If you are suffering from cabin fever due to the Circuit Breaker, a virtual connection can get you your holiday fix.

Travel is at an enforced standstill around the world, but you can still explore a new destination or have a travel experience virtually. National parks, theme parks, and landmarks are all being brought into your home through the magic of the Internet. 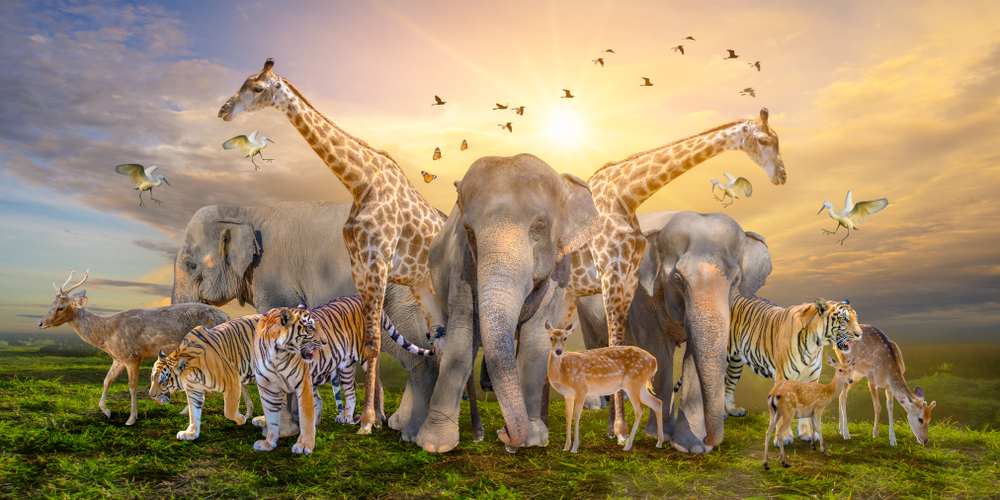 Go on a safari
If you have always wanted to go on a safari but found the tours to be prohibitively priced, you can now do so for free on YouTube. SafariLive brings you livestreamed safari tours from the Sabi Sands in the Greater Kruger National Park and the Maasai Mara in southwestern Kenya. You’ll have close encounters with lions, hyenas, leopards and other wild animals. The shows are available twice a day in local time. Check out the WildEarth website for accurate timings.

Catch a circus performance
Due to COVID-19, Bellagio Hotel in Las Vegas is offering free viewings of Cirque du Soleil’s world-class presentation entitled O. With prices ranging from US$107–460, you won’t want to miss this stunning aquatic performance. 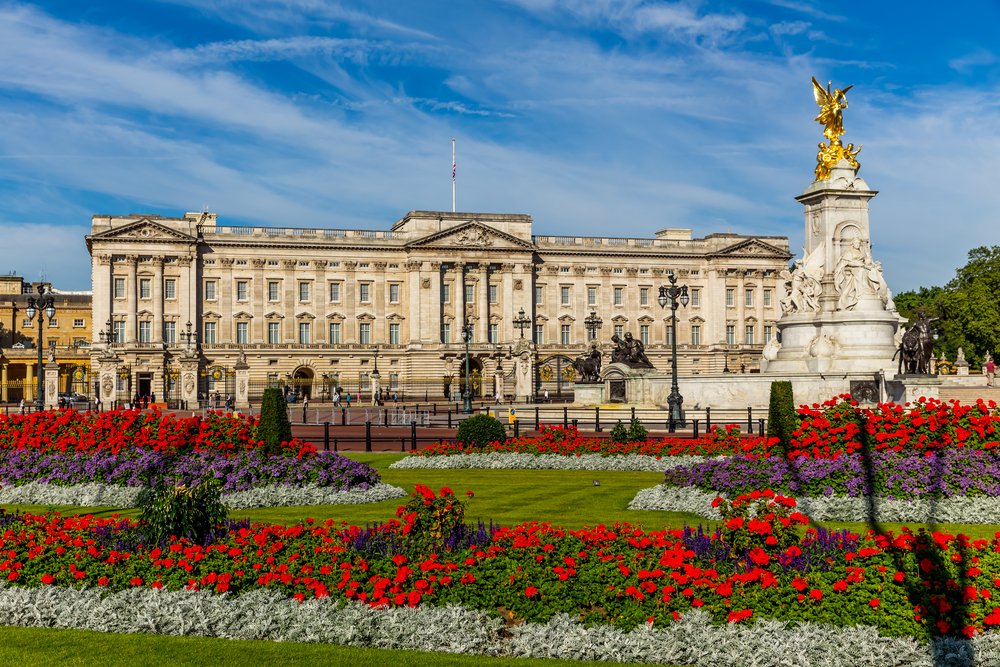 Visit a palace
If you are tired of being cooped up in your tiny flat, why not treat yourself to a tour of one of the British royal family’s palaces and castles. A good place to start would be Buckingham Palace, the Queen’s official place of residence when she is in London. The tour includes the State Rooms as well as the Royal Collection, which houses more than 250,000 works of art. 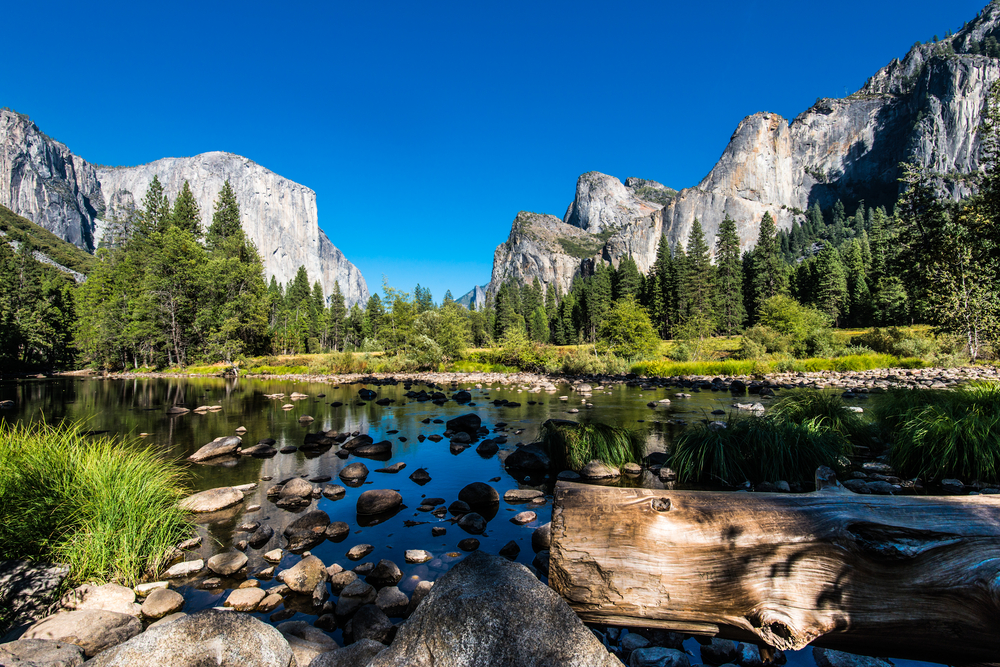 Explore a national park
Yosemite National Park in California’s Sierra Nevada mountains is one of America’s most spectacular destinations. It’s home to more than 400 species of animals, including around 500 American black bears, rare snowshoe hares, and endangered mastiff bats. Magnificent granite monoliths tower over meadows, rivers and forests. While it may be a while before you can explore the park in reality, you can stroll through it via Virtual Yosemite. The interactive tour presents crystal-clear images of more than 200 locations in the park. Among them are Diving Board, Tuolumne Meadows, the Swinging Bridge, Hetch Hetchy, and Nevada Fall. 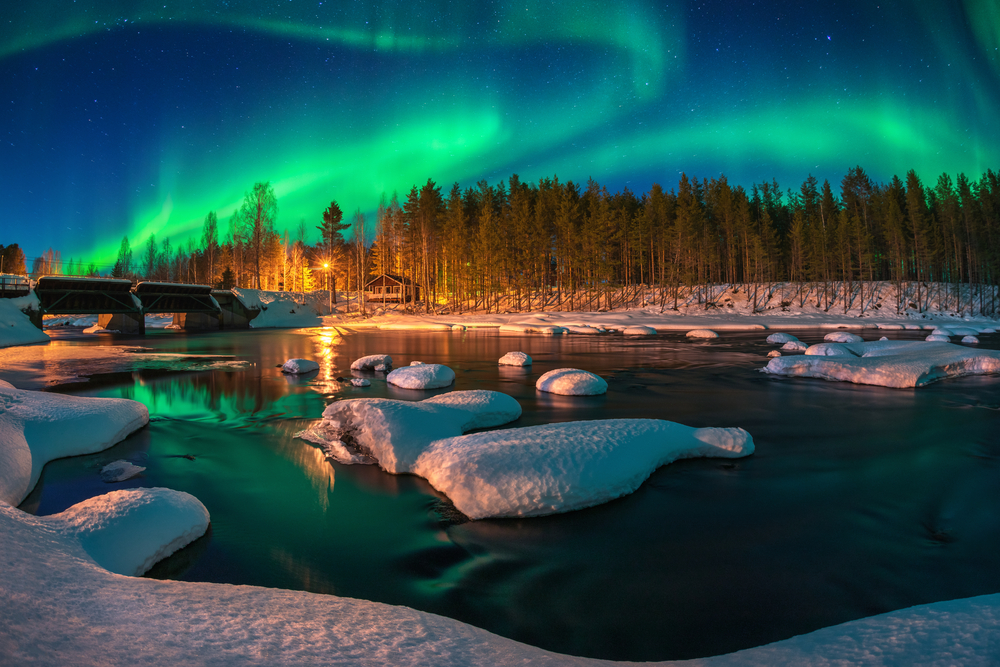 View the northern lights
The aurora borealis is a natural phenomenon caused by the Earth’s magnetic field interacting with electrically charged particles from the sun. The lights are visible from countries at high northern latitudes, such as Scandinavia, Russia, Iceland, Greenland and Canada. Now, you don’t have to endure a 12–30 hour flight in hope of catching the lights. Just view them via live webcam instead as Explore.org is casting the aurora borealis from Manitoba, Canada.