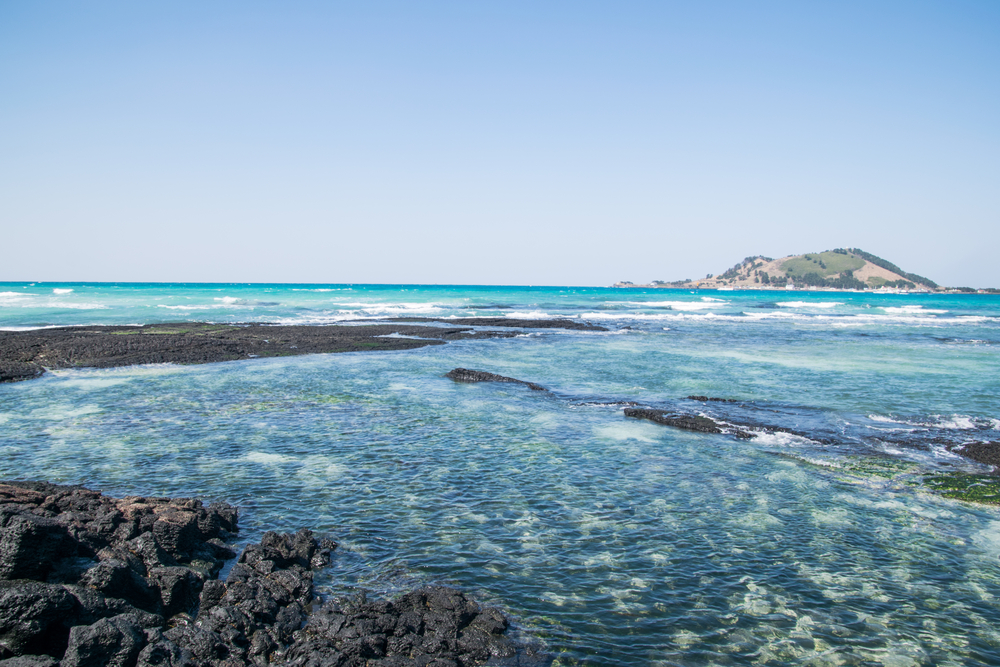 INTRODUCING JEJU ISLAND
Entitled Uncover Tracks of Korea, the livestream began with a video put together by Jeju Tourism Organisation (JTO) that showed the best of Jeju Island accessible by car. It showcased the island’s natural beauty, featuring places such as Jeongbang waterfall and Hyeopjae beach, as well as other tourist attractions such as the famous Aqua Planet aquarium. The island’s scenic coastal roads also make it a great self-driving holiday destination.

With nearly 500 charging stations all over the island, electric cars have a particularly large appeal there. In fact, Jeju plans to only have electric cars by 2030. A JTO representative gave a step-by-step demonstration on how to rent and operate such a vehicle while you’re there. Rental companies are located right outside the airport, and you can even rent a car in advance online. Charging the car is just as seamless: the built-in GPS shows nearby charging stations; to pay, simply scan the membership card given to you on rental.

TIPS FOR SINGAPORE DRIVERS VISITING KOREA
The session then moved onto useful tips for driving in Korea. They included ensuring the rental company has 24-hour emergency assistance, confirming the tyres are weather-appropriate, and being wary of speed cameras even in the countryside.

The session also pointed out the two main differences that Singaporean drivers must note when driving in Korea: firstly, at roundabouts, drivers must give way to vehicles driving on the inner lane; secondly, right turns are allowed at the red light. Other than that, driving on Korean roads won’t be too unfamiliar since they keep to the same side of the road as we do.

In preparation for your trip, make sure you have your International Drivers Permit (IDP), which you can apply online or in-person at AA Singapore. The KTO host also assured that those who either can’t or don’t want to drive have the alternative of a shuttle bus that brings tourists to all of Jeju Island’s main attractions. 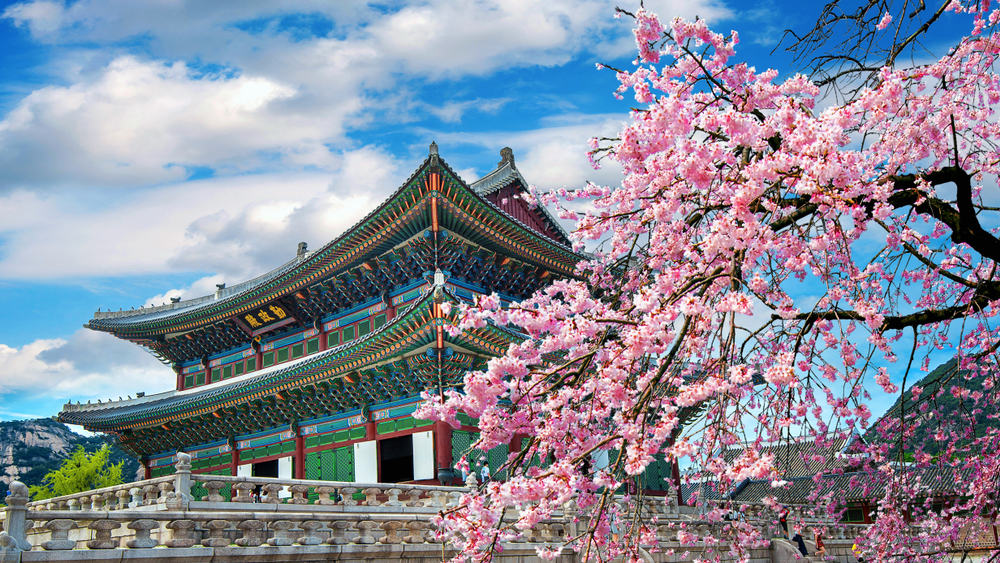 BEST SELF-DRIVING ROUTES BY SEASON
KTO then suggested the best self-driving routes in the country for each season. In spring, to take in an impressive display of cherry blossoms in full bloom, drive along Simni Cherry Blossom Road. In summer, the long coastal drive along Gyeongpo Beach offers stunning ocean views; you and your family can also take a break from the drive and have some fun on the beach and in the water. In autumn, the Metasequoia trees take on a gorgeous orange colour. Head towards Damyang county (Damyang-gun) in South Jeolla Province (Jeollanam-do) and be enthralled by the sight of these trees lining the sides of the Damyang Metasequoia Road. The cold winter months have their own charm — Heonhwa-ro Coastal Road not only brings you up close to the winter sea, but it is also a one of the shooting locations for the popular drama Signal.

MISSED THE LIVESTREAM?
Fret not, as the session was recorded and is available for viewing at your convenience on the AA YouTube channel. Simply click on this link.