Learn what steps have been taken to ensure that Active Mobility Devices (AMDs) can co-exist safely with other road users. 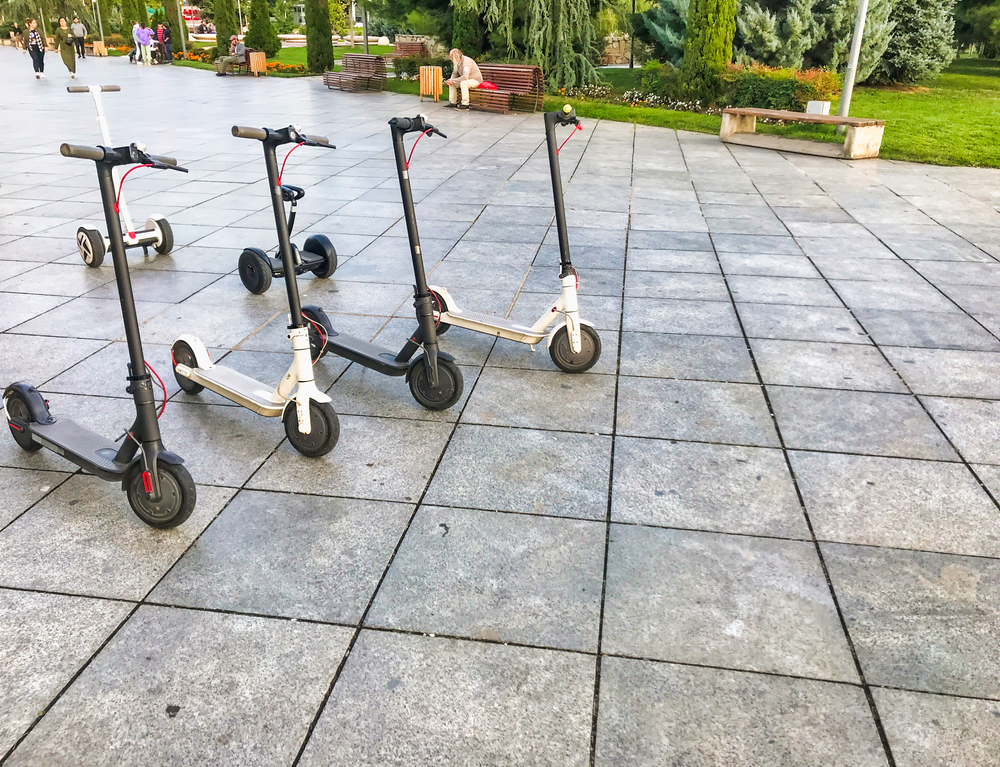 Growing cities often face problems of traffic congestion and dealing with the pollution that goes with it. AMD innovations, such as e-scooters, have presented cities with an alternative and viable urban transport option as attested by its growing popularity across the globe. AMDs offer users a quick, convenient and environmentally friendly way of taking shorter journeys across city and town areas, often helping to dispense with the use of single-occupancy vehicle trips that contribute to both traffic and air pollution.

In Singapore, we all remember the debacle of a once thriving bike-sharing scene, the problems with errant riders, and irresponsible acts of vandalism and bike abandonment. With this still on our minds, the authorities have looked at ways to arrest the problems and issues that come with AMDs. 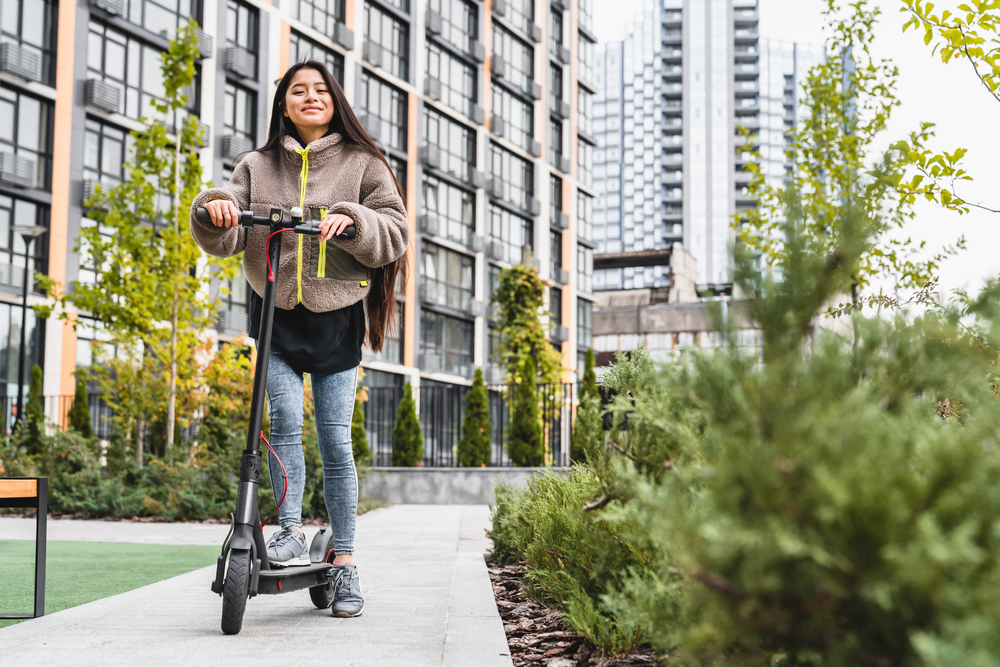 ACTIVE MOBILITY ADVISORY PANEL (AMAP)
In July 2015, the Ministry of Transport convened the AMAP to assist in the adoption and effective and safe integration of AMDs. Made up of both industry experts as well as grassroots representatives, the AMAP came up with the world’s very first Active Mobility Act in 2018, legalising the status of the AMD as an alternative urban transport here, and making sure they are law-compliant in specification and use.

ADAPTIVE SOLUTIONS
To integrate AMDs effectively in our community and improve user connectivity, the authorities have embarked on adaptive infrastructure changes, such as repairing and upgrading existing paths, adding paths to be shared by AMDs and bicycles, and dedicating certain paths for pedestrians and slower mobility aids. There are also innovative solutions such as automatic speed restrictors (speed limiters in PMDs are mandated by law in Singapore to the supplier of such devices) and geo-fenced ‘no-go’ areas that can further address safety issues and concerns over inappropriate AMD use in pedestrian-heavy and silver-zone areas.

An NTU study has looked into the issue of indiscriminate AMD parking. Insufficient dedicated AMD parking areas, unused AMDs occupying parking spaces, lack of awareness of parking yellow boxes, or just plain ignorance of rules and regulations in general are some of the contributing factors. To prevent inconveniencing or endangering other road users, there have been efforts to provide more dedicated and better enforcement of the regulations. Already in use for shared bicycles is the Quick Response (QR) code parking system, which is an idea that could be hopefully extended to individually owned bicycle and AMD users in future.

MINDSET CHANGES THROUGH TRAINING
Educating not only AMD users but also the community at large on the safe and responsible use of AMDs will get everyone to co-exist harmoniously in a shared public space. As part of AMD safety, LTA has rolled out a Safe Riding Programme for cyclists and PMD users, and imposed a minimum-age requirement of 16 years to use one. LTA’s Safe Riding Programme aims educate both riders and public on riding rules and etiquette, and also to share public paths safely.

To aid in formulating any future AMD safety education material or programme, the use of crash data on AMDs may come in useful. These will go some way to highlight the importance of using safety gear such as helmets and protective pads when riding, or proper behaviour while using AMDs such as not using distracting devices (eg mobile phones).

Creating and successfully integrating an active mobility network where AMDs can co-exist safely and effectively with other road users takes time and effort on everybody’s part. Looking at the steps already taken, we can be assured that we are already on the right path towards this aim.