Festivals around the globe you won’t want to miss once you can travel again.

Festivals are celebrated all over the world for a variety of reasons, ranging from religious to socio-cultural. When you next plan your vacation, why not time it to coincide with a festival? Your destination will feel more alive and energetic — and you’ll get a longer and deeper glimpse into a different culture.

CARNIVAL
Every year, more than 90,000 spectators pack Rio de Janeiro’s Sambadrome to watch the annual spectacle of samba-school floats, dancers and extravagant costumes during Carnival. Dubbed ‘The Greatest Show on Earth’, it attracts nearly five million people each year. The festival is almost synonymous with Brazil, and is celebrated in February or March, five days preceding Ash Wednesday, which signals the Catholic season of Lent.

At the heart of Carnival is the samba competition, where the top 13 samba schools perform at the Sambadrome and compete for the grand prize. Visitors can either watch the parade seated at the stadium or pay more to don a costume and become a part of the show.

If you can’t get hold of — or would rather not pay for — the tickets, you can still have an enjoyable time watching the free street parades that take place throughout Rio. These are accompanied by blocos, or mobile sound stages, followed by dancing fans. 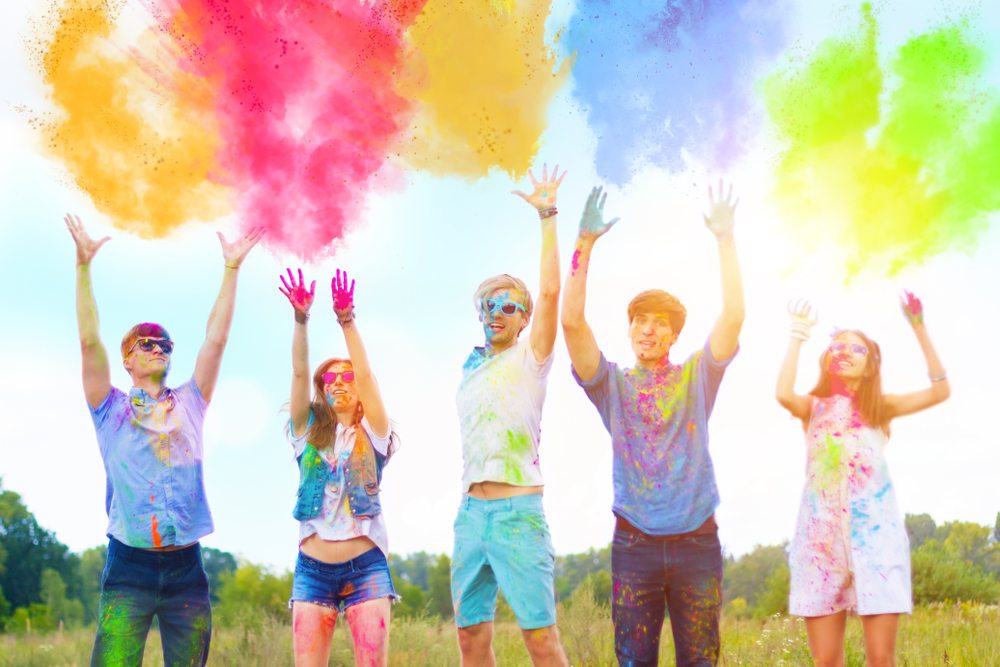 HOLI
If you were to visit north India between late February and mid-March, you’ll see thousands of people on the streets smeared in all the colours of the rainbow. Holi, also known as the ‘Festival of Colours’, is observed primarily in north India, with the biggest celebrations taking place in the Brij region of Uttar Pradesh, three hours from Delhi.

The festival heralds the advent of spring and the victory of good over evil. Among the various legends associated with the festival, the most popular is that concerning the Hindu god Vishnu and his follower, Prahlada, and their defeat of Prahlada’s power-hungry father, the demon King Hiranyakashipu. Other legends associate the festival with the childhood antics of Lord Krishna, who liked to play pranks on the village girls.

Celebrations start on the eve of Holi, during which religious rituals are performed before a bonfire. They symbolise cleansing and forgiveness of past wrongdoing. On the day itself, revellers fill water balloons and water guns with coloured water, drench and throw colourful powder at each other and at passers-by. Marching bands and dancing fill the streets, adding to the rambunctiousness. 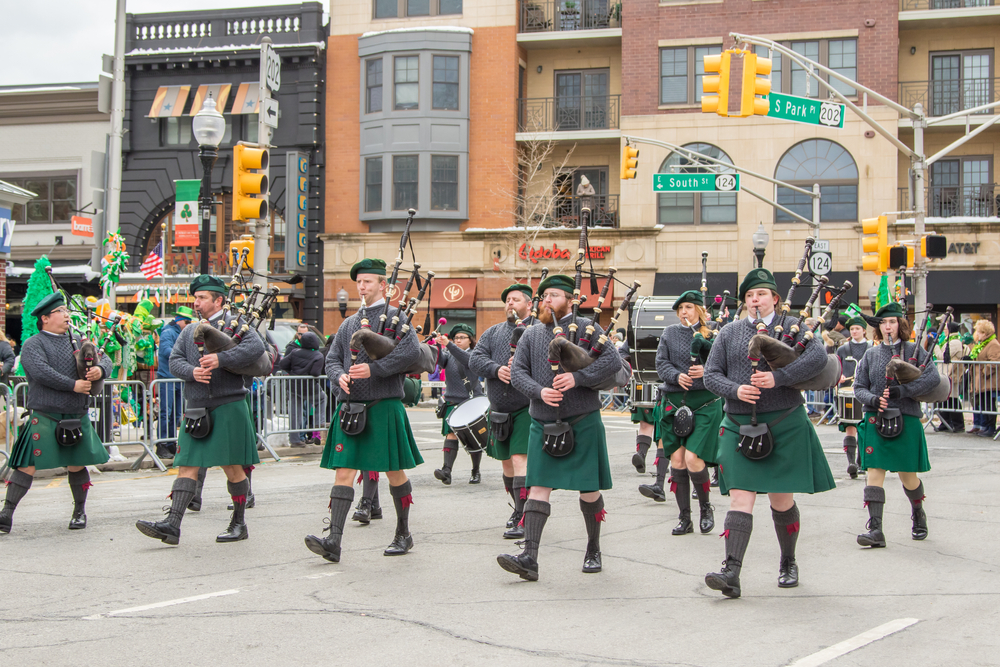 ST PATRICK’S DAY
Celebrated in Ireland, USA, Australia and New Zealand, St Patrick’s Day is known for its large-scale public parades featuring marching bands, lively music and Irish step dancing. There are big displays of shamrocks and the colour green. Revellers dress in green — some even dye their hair and beard in the colour! In the United States, even the river in Chicago is turned green for the occasion!

Held annually on March 17, the day marks the death anniversary of St Patrick, the patron saint of Ireland. Born in Roman Britain during the fifth century, he was kidnapped and brought to Ireland as a slave at the age of 16. He later escaped but returned to Ireland and is credited with bringing Christianity to the country.

On St Patrick’s Day, which takes place during Lent, Irish families traditionally attend church in the morning and celebrate in the afternoon. Feasting then follows, with a nip or two of whisky as the Lenten restrictions on eating and drinking are lifted on this day.