The high beam of your car can be used for better visibility on unlit roads, but there are situations when it should be turned off. 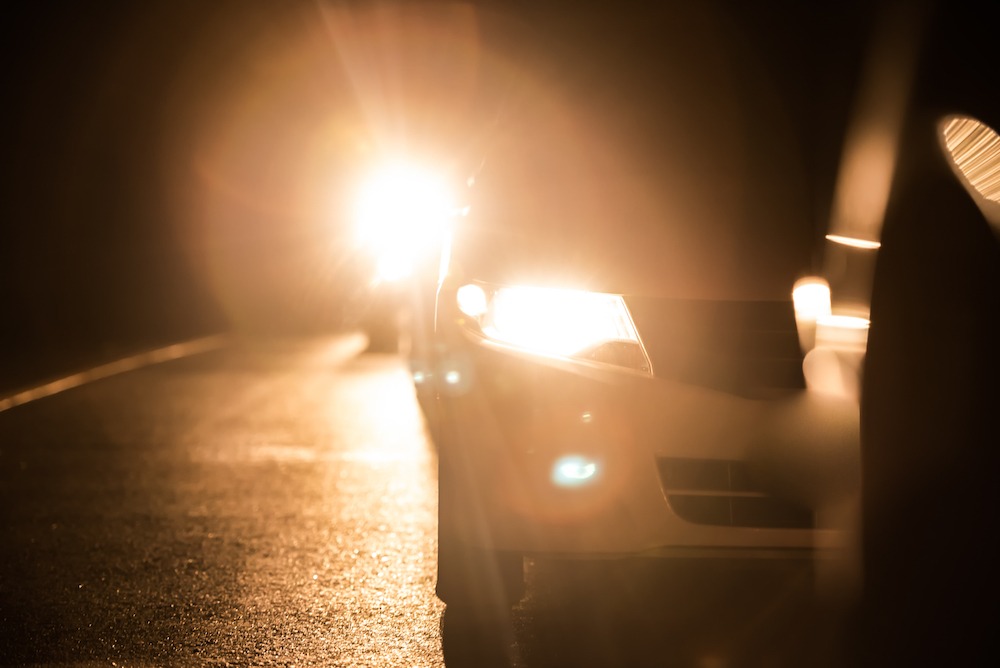 Most drivers are aware of when to use their headlights to see and be seen more easily, such as switching them on when it gets dark — usually from 7pm to 7am — or whenever visibility is poor during the day. However, many are unsure when it comes to using the high beam function, leading to incorrect usage.

To light the way
The Basic Theory of Driving handbook states that drivers are to always use the high beam on unlit roads and when approaching bends where visibility is poor. The high beam not only helps you to see further ahead on a dark road, it also attracts the attention of other road users and warns them of your approach.

However, drivers are also advised to dip their high beam when meeting other vehicles and cyclists, such as when they are immediately behind another vehicle, as the beam will be reflected by the rear view mirror of the car in front and dazzle the driver. You should also dip the high beam when you see another vehicle approaching from the opposite direction, as the light will be aimed straight at the oncoming driver’s eyes. Flick the high beam on again only after the car has passed. Conversely, if you are dazzled by lights from another vehicle, slow down and stop, if necessary.

If reducing your speed or halting is not possible, such as when the headlight of an oncoming vehicle dazzles you on a fast moving lane, look to your left to avoid the glare and use the edge of the road to guide your vehicle.

To convey danger
A high beam is also used as a visual signal, in the same way a horn is used as an aural signal of danger. Occasionally, it may also be used to warn other drivers about their vehicles, such as a faulty headlight, unlit headlights at night, and an accidentally unlocked boot.

Not to show aggression
In Singapore, the high beam is frequently used as a show of displeasure at another driver’s poor road etiquette, such as not displaying the turn signal, rude overtaking without warning, and prolonged use of the car horn. However, high beams should never be used to display aggression at other drivers.

Not in harsh weather conditions
During haze conditions, visibility can be challenging even in the day time or when streets are brightly lit and many vehicles drove with full headlights. Contrary to popular belief and instinct, switching on full headlights during hazy conditions may worsen visibility of the road conditions as the heavy smog will reflect the high beam light from your vehicle, incidentally causing glare, reducing vision and causing potential blindness to other vehicles.

You should utilise your fog lights as they are relatively low as compared to high beams and possess the illuminating effect that provide a subtle but adequate projection of light with regards to the road surface.

On a related note
Front fog lamps are considered auxiliary lamps, designed and manufactured to project a less intense but more diffused light pattern. However, they should only be used as an alternative source of light beam to the headlamp during adverse weather conditions, such as during a heavy downpour or in hazy conditions.

Flouting the rule can land you in serious trouble as fog lightsare not to be used in a manner that may cause undue dazzle or discomfort to other motorists.You could be liable to a fine of up to $1,000 or a jail term of up to three months for the first offence.