Touchscreen technology is fast replacing physical buttons and knobs in the car, but not all drivers are convinced that is the way to go. 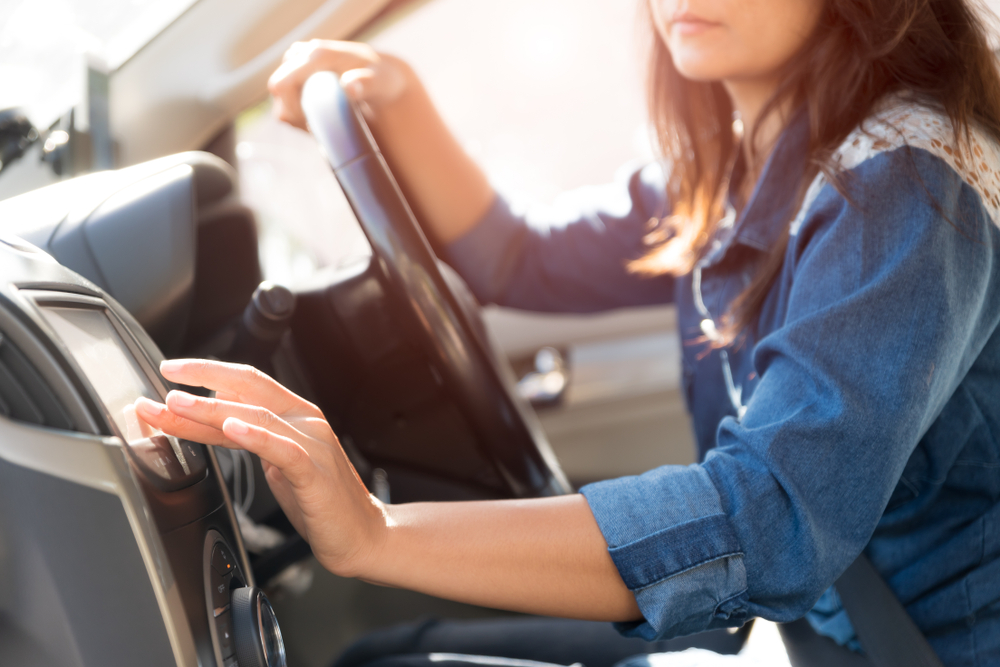 Touchscreen technology has taken the car industry by storm ever since smartphones became the norm. So should cars do away with real buttons altogether?

Our lives have implicitly been changed with the introduction of the smartphone. Whatever we do these days seems to revolve around our phones, from social media interactions and communicating with friends and family to watching videos and listening to music. It was only a matter of time before all these smart features found their way into our cars. With current and subsequent generations of consumers familiar with touchscreen technology, car companies started introducing the do-all (almost) touchscreen to their car line-up.

Touchscreen isn’t something new; General Motors’ Buick already sported one back in the 1980s. Consumer feedback then was telling as they launched a scathing attack on the-then new technology. They said that taking their eyes off the road just to prod a screen to adjust the temperature was dangerously distracting and could lead to an accident. By the 1990s, Buick had to abandon touchscreens in lieu of more conventional buttons and knobs. 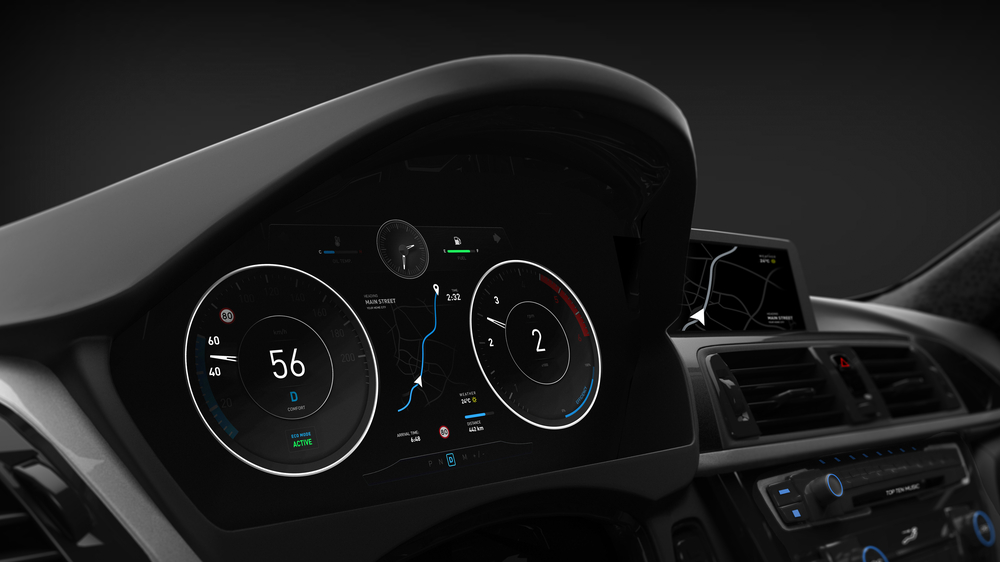 MAKING YOUR MARK
Tesla started the ball rolling again in the late 2000s with smart tech in cars[1], offering a digital-centric dashboard. With the emergence of the ‘me’ generation, the chance to make your mark and show your personality could now go beyond just the choice of paint colour — you could now also play around with the User Interface (UI), move the apps around on the home screen and, in the process, define who you are by which apps you prioritise. Here again, critics argue that Tesla overdid the interface with the removal of nearly every physical button; they felt that Tesla sacrificed tactile feedback, which is still important for driver focus and safety. See a pattern emerging?

As with our home computers and mobile phones, the latest is always deemed the best. So chances are your car’s touchscreen tech will quickly become obsolete and may develop issues, such as unresponsive sensors and outdated operating systems. In fact with the speed of technological advancement, so-called high-tech cars literally become dated the moment you buy one. Remember when Blackberry was once the phone to have for executives? Where are they now?

Interestingly enough, some tech advancements have little to do with driving and safety; instead, they focusmore on how the interface looks, how expansive they feel, and the bells and whistles they boast. The more complex the system, the higher the learning curve, and thus the more distracting for drivers to navigate through — and that is dangerous. 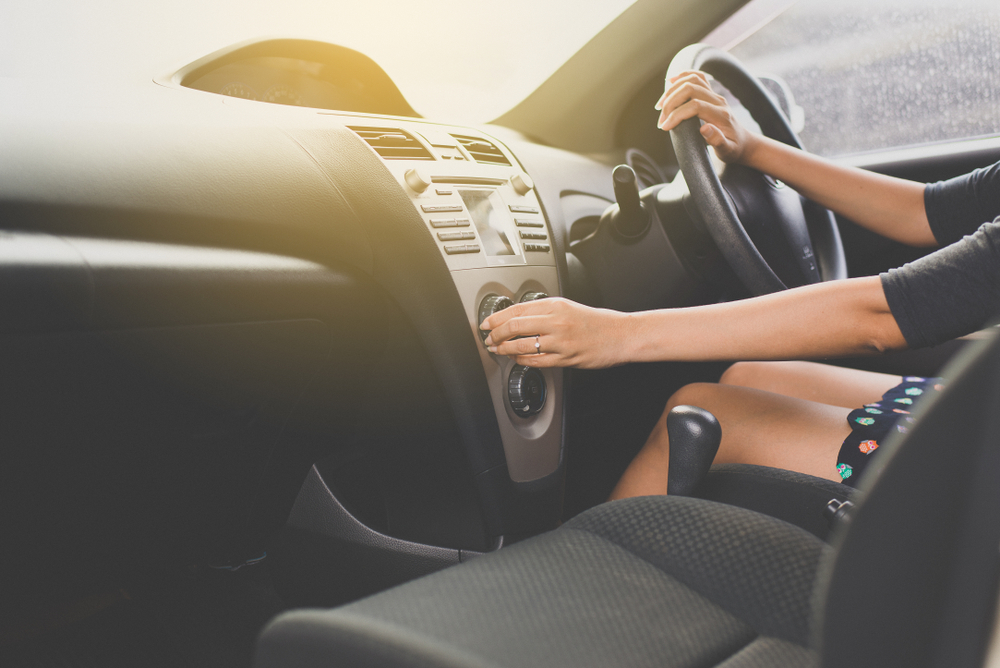 OLD IS GOLD
Physical buttons and knobs may seem frivolous or obsolete, but there is value in learning from the past. Sometimes, you just want to adjust the air-conditioning with a simple turn of a dial rather than look for the aircon menu on the interface, or slide your finger on a screen that may or may not register your touch.

While buttons and knobs offer physical feedback that you can commit to muscle memory, there’s no such feedback with touchscreens[1]. Even our mobile phone’s smart screens can be distracting — how many times have we seen people so engrossed with their phones that they literally walk into a pole or a tree? Not being aware of their surroundings and just focusing on what’s on their phones isn’t so different to having a driver being distracted by their in-car touchscreen devices!

Technology will always be a part of car design, but we have to take into account that humans are, well, humans, and they are not infallible. As such, a well-balanced mix of old but trusted tech with newer but effective ones should be the way forward. We have to learn from past dashboard designs… until, of course, driverless cars become the norm and we don’t need to drive anymore. But then, where’s the fun in that?