Jacks Of All Trade 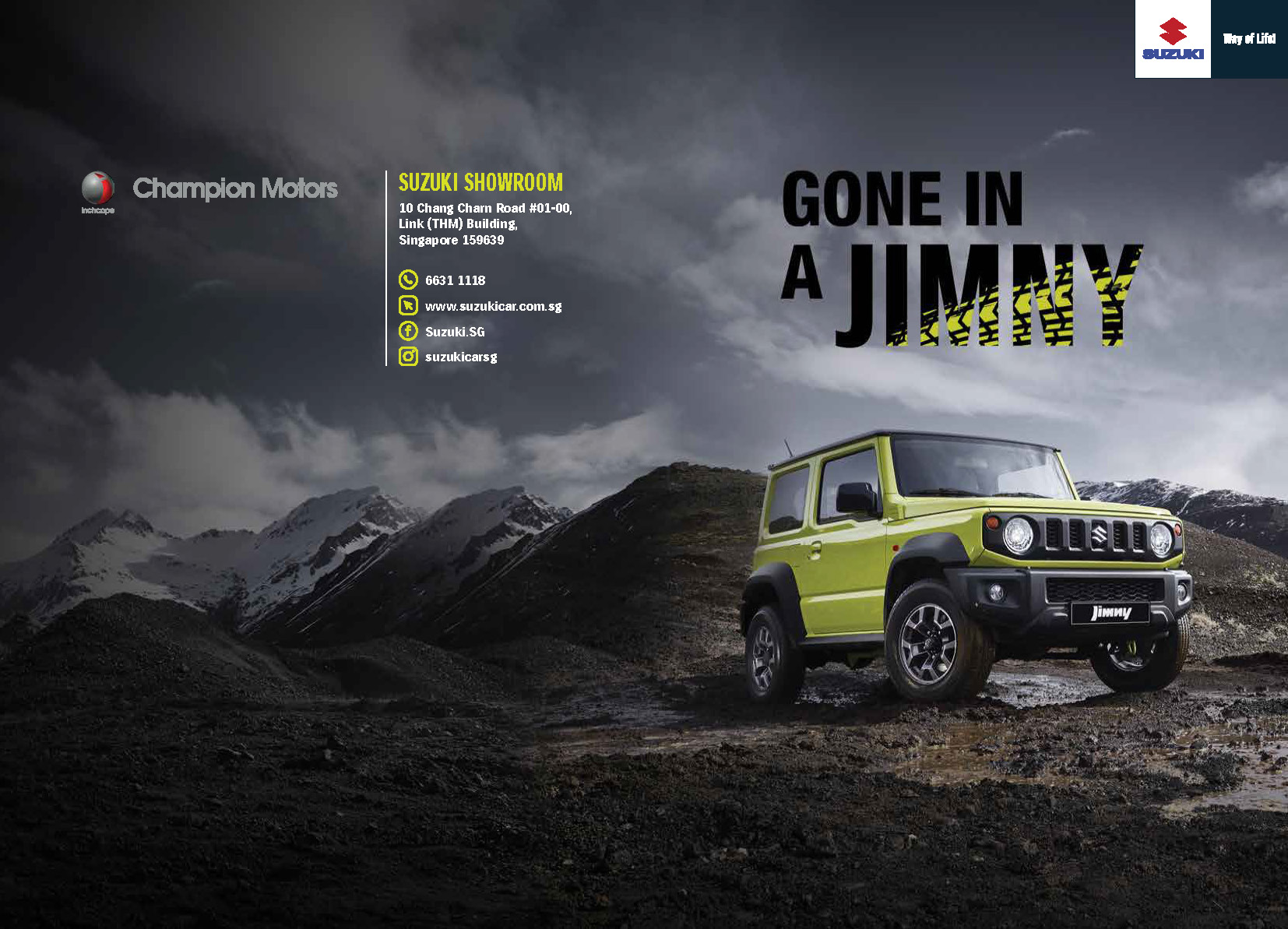 To say that the Jimny is one of the coolest looking, two-door, small SUVs out there is understating the obvious. It makes a statement about whoever sits behind the wheel: fun-loving, confident, and sensible enough not to have splurged a fortune for a highly competent car.

Truth be told, Suzuki hasn’t done all that much to the lines of a car that they first introduced in 1970. But after half a century, the latest model exudes modernity while holding on to the DNA that has made this car legendary among fans.

The boxy exterior may tie the Jimny to its predecessors, but look closely and you’ll notice that the upgrades are palpable. Headlamps are LED and come with washers. The 15-inch alloy wheel exudes stature, and the upright windshield and longer roof helps keep the sun off the eyes.

Inside, the current version is packed with contemporary finishes and technological improvements that make it a totally new proposition. If you think this is just a poser vehicle, think again. Four new features in the body construction allow the Jimny to hit the off-road and come back to civilisation in one-piece. These include:

Naturally, the engine of the new Jimny has been upgraded for better performance. The lightweight 1.5-litre K15B puts out higher torque than the previous version, notably at lower revolution. And this being a functional crossover off-roader, the variations of transmission are impressive. There is a 2H (two-wheel drive, high gear) mode, a 4H (4WD, high gear) and a 4L (4WD, low gear) to cover all the terrain variations you’ll ever face. 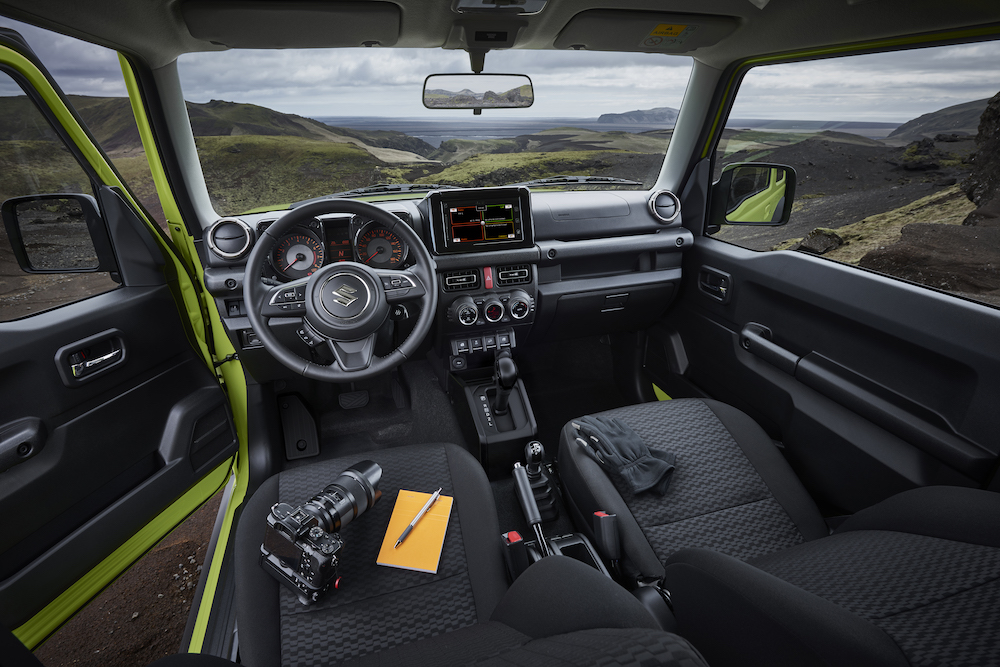 Despite its rugged exterior, the interior of the Jimny does not leave much to be desired. Everything is where it should be:

This being 2020, the Jimny doesn’t shy away from putting in a suite of safety features that will make higher-priced SUVs blush. From the front bumper to the bonnet to the windshield wipers, the car offers impact-absorbing parts to mitigate injuries to pedestrians. The Dual Sensor Brake Support (DSBS) uses a monocular camera sensor and laser sensor to evaluate the risk of an impending collision before taking one of three different actions: warning, brake assist, or automatic brake. 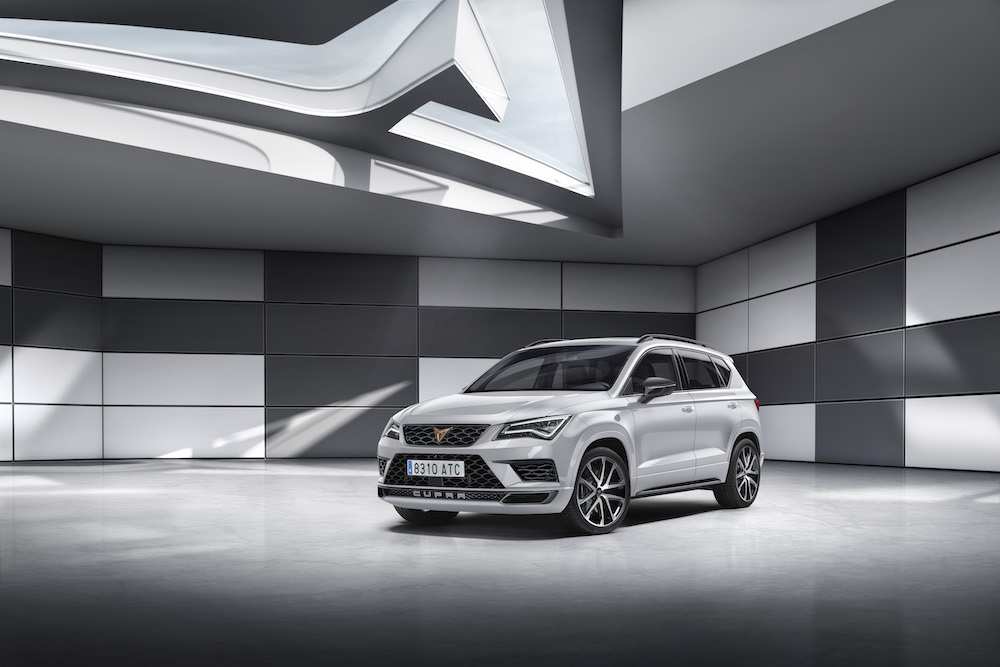 Uniqueness, sophistication, and performance: these are the tenets on which SEAT’s special brand CUPRA claims to be built. Never heard of the name? Not to worry — the Ateca is the first model to be launched under the moniker.

CUPRA is borne of SEAT’s award-winning motorsport division in an attempt to bring out the best of the company’s competencies, capabilities, and potential. The Ateca is a sensible entry into the crowded fray that is the automobile industry, tapping on the popular SUV segment with a powerful car that also looks sharp.

As performance is one of the key features that CUPRA focuses on, the engine under the Ateca’s hood is no pushover. The 1,984cc direct-injection, turbocharged, four-cylinder TSI engine churns out 300PS of power and 400Nm of torque. With its low weight (1,540kg), the car can hit 247km/h without breaking a sweat. This is mated to a seven-speed DSG transmission with 4Drive all-wheel drive suspension that ensures smooth transition and a steady, sturdy drive.

Ride quality is enhanced by MacPherson struts in the front and a multilink rear, plus the adaptive Dynamic Chassis Control that can be adjusted to the driver’s needs. The 4Drive traction system makes this one of the world’s most advanced integrated traction systems that can analyse road conditions in real time, including the speed of the car, speed of each wheel, the steering wheel position, and the driving style or mode to quickly and progressively deliver power at each moment to the necessary wheels. 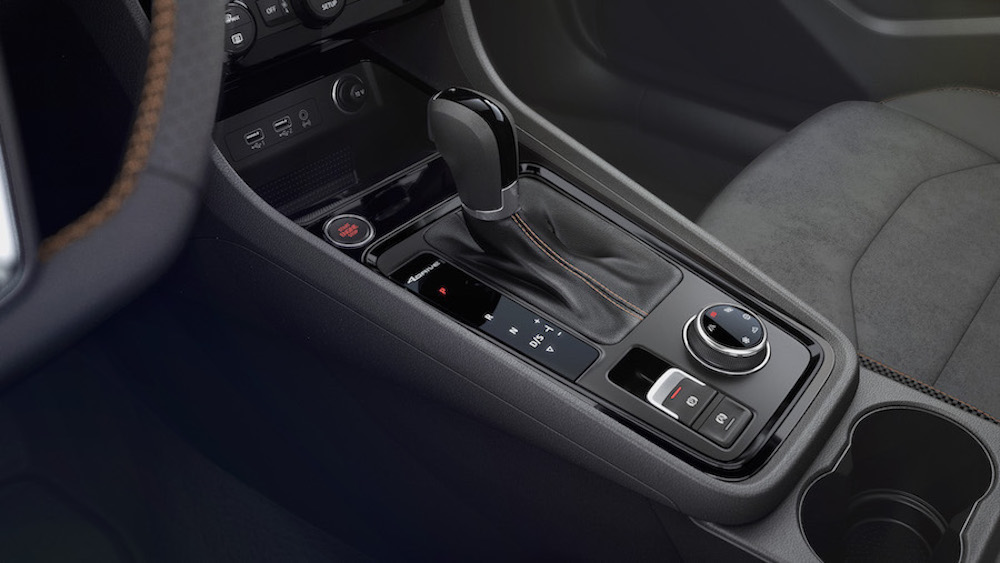 Luxurious Alcantara leather adorns the seats, complete with copper stitching and a carbon-fibre effect along the sides. Much effort has been put into upping the premium factor of the Ateca, and all this is obvious when you take in the flow of the silver air vent frames as it blends ergonomically with the central console and the eight-inch touchscreen navigation system plus.

Infotainment and connectivity is provided by the latest version of Full Link (AndroidAuto and Apple CarPlay) and the SEAT DriveApp with the most advanced digital displays in the segment. On top of that, keyless entry and start, wireless charger, GSM signal booster, 360º top view camera, eight-inch touchscreen navigation system plus, digital cockpit, and park assist all come standard.

All considered, and at this price point, the CUPRA Ateca is one crossover SUV that will be hard to ignore — regardless of whether you know the name or not! 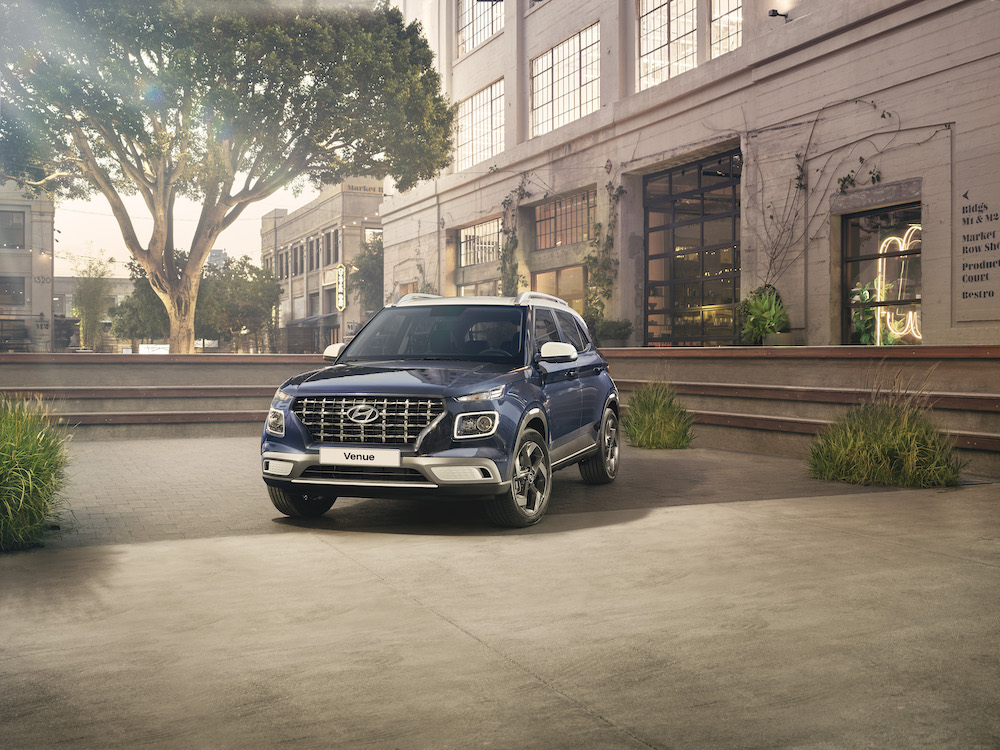 The Venue is Hyundai’s seventh in a range of SUV models that keep going from strength to strength. The car boasts a bold design template that reflects modern styling and a uniqueness that is sure to resonate with those not wanting to follow the herd.

The quirky, boxy silhouette of the Venue showcases a design language that exhibits non-conformity and style. The cascading grille juxtaposes well with the composite LED lights and cube-shaped headlamps. The 17-inch alloy wheels with the 15-inch wheels are both striking and sensible.

The 1.6-litre, four-cylinder SmartStream Gamma engine is all you need in an urban environment, and the car works its paces around town effortlessly, made even more enjoyable to drive with the Dual Port Fuel Injection (DPFI) paired with Intelligent Variable Transmission (IVT) automatic.

One additional fuel-saving feature to note is Hyundai’s first, internally developed IVT that enhances shift response through a continuous range of effective gear ratios. This not only provides smooth transitions through the drive, but also enhances fuel efficiency.

The Venue offers an ample 355 litres of cargo capacity with the rear seats up. The cargo space features a rear covering shelf for added privacy, and can be conveniently stowed along the rear seatback when not in use. In addition, dual level cargo floor feature provides flexibility to have the floor of the cargo area in either the top position (level with the seats when folded down) or at a lower position (to accommodate taller cargo).