What constitutes road rage in the Singapore context? This article describes and defines the various acts that are applicable. 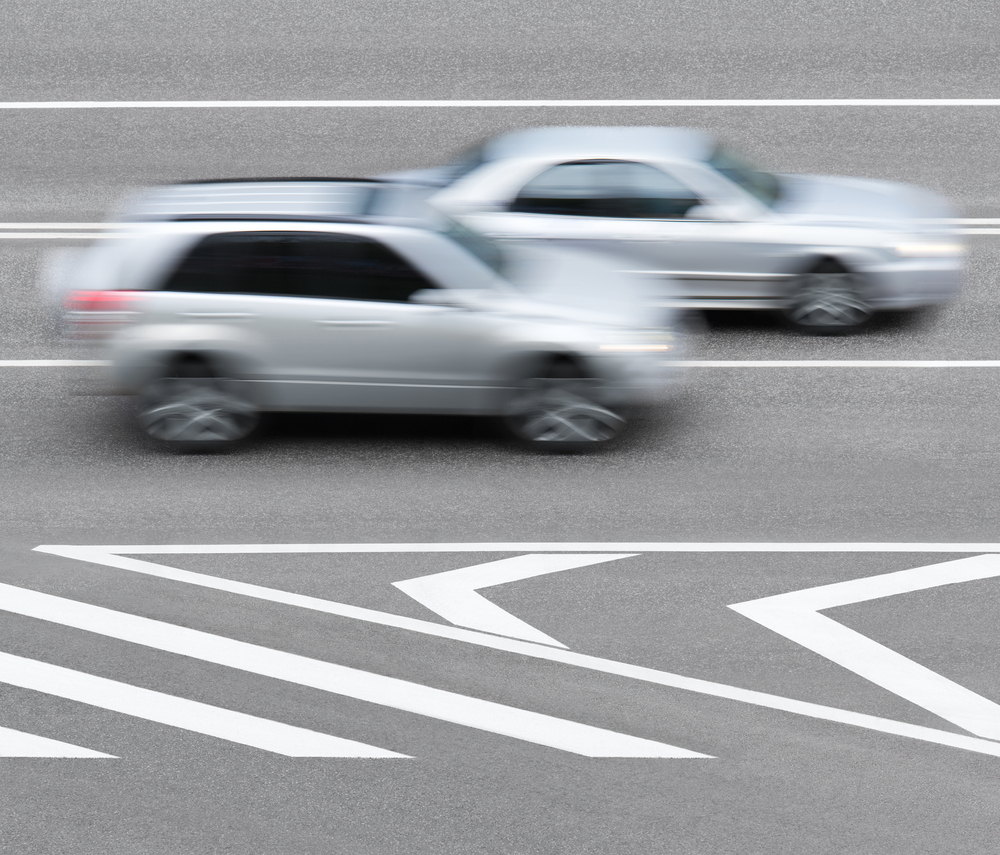 On 12 August 2016, a male private car hire driver in his mid-30s flew off the handle when the lorry in front of him moved too slowly for his liking. He overtook the lorry, driven by a middle-aged man, and flashed an obscene gesture before stopping in front of the lorry.

When lorry driver alighted and knocked on the window of the private hire car, the younger man emerged and punched the lorry driver several times in the face, head and stomach, leaving the older man with facial fractures that required surgery.

In another instance, a 60-year-old gentleman was confronted on the PIE by an academic. Annoyed that older man refused to give way to him as they joined a lane that merged onto the PIE, the academic sped up and drove on the road shoulder to overtake the other driver. When the academic was in front of other man’s car, he stopped his car and got out to argue with the older man, grabbing his arm and banging on the bonnet of his car repeatedly, denting it.

You may think these examples of road rage are random events; unfortunately, they are rather common in Singapore. In fact, quite a number of such confrontations have been circulating on the Internet, thanks to in-car cameras.

Surveys also bear out the fact that Singapore roads may not be as safe as they appear to be. Among 800 Singaporeans polled by Channel NewsAsia in 2017, the majority admitted to being irritated by reckless driving. In a 2019 Traffic Police survey, only four in 10 Singaporeans admitted to feeling safe on the roads, with 62% describing fellow road users as “impatient”, and 44% as “aggressive”. While this doesn’t necessarily mean that road rage is rampant, it does suggest that there are a significant number of aggressive drivers on the island. 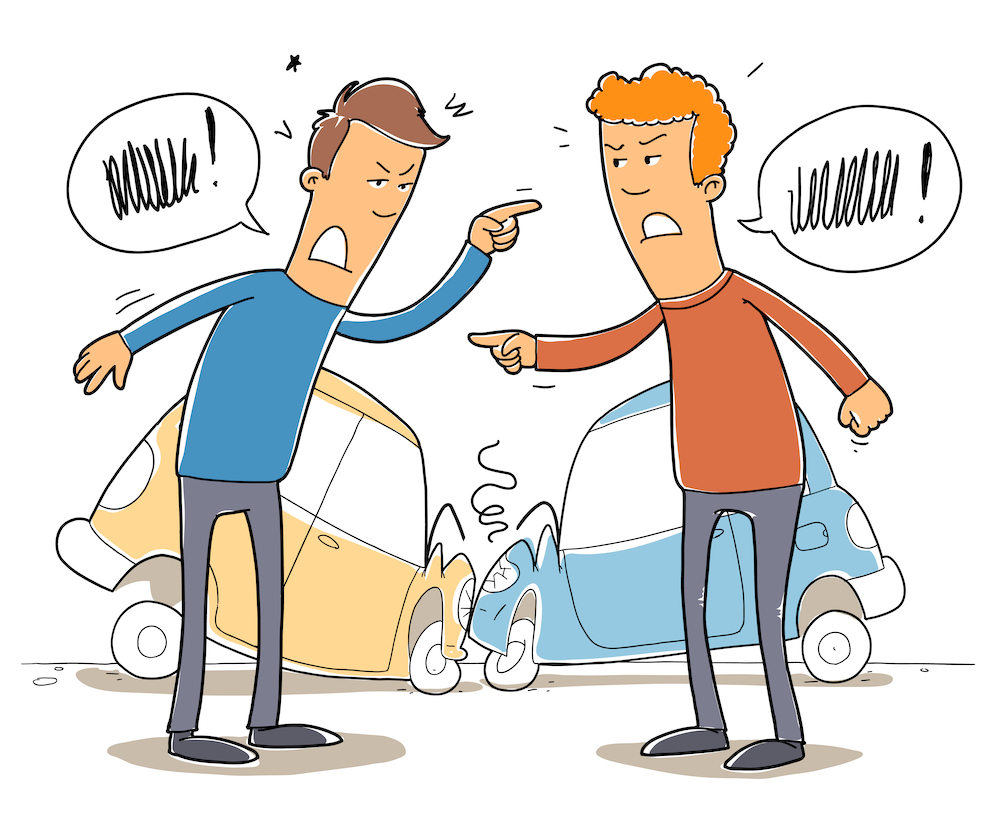 What is Road Rage?

The term was first coined in the 1980s following a rash of highway shootings in California. The National Highway Traffic Safety Administration (NHTSA) in the United States defines road rage as an incident when a driver “commits moving traffic offences so as to endanger other persons or property; an assault with a motor vehicle or other dangerous weapon by the operator or passenger of one motor vehicle on the operator or passengers of another motor vehicle”.

The NHTSA makes a clear distinction between road rage and aggressive driving, where the former is a criminal charge and the latter a traffic offence. In Singapore, however, there is no specific law with regards to road rage. Instead, the law focuses more on actions that may occur arising from an act of ‘rage’. The following are some such offences: 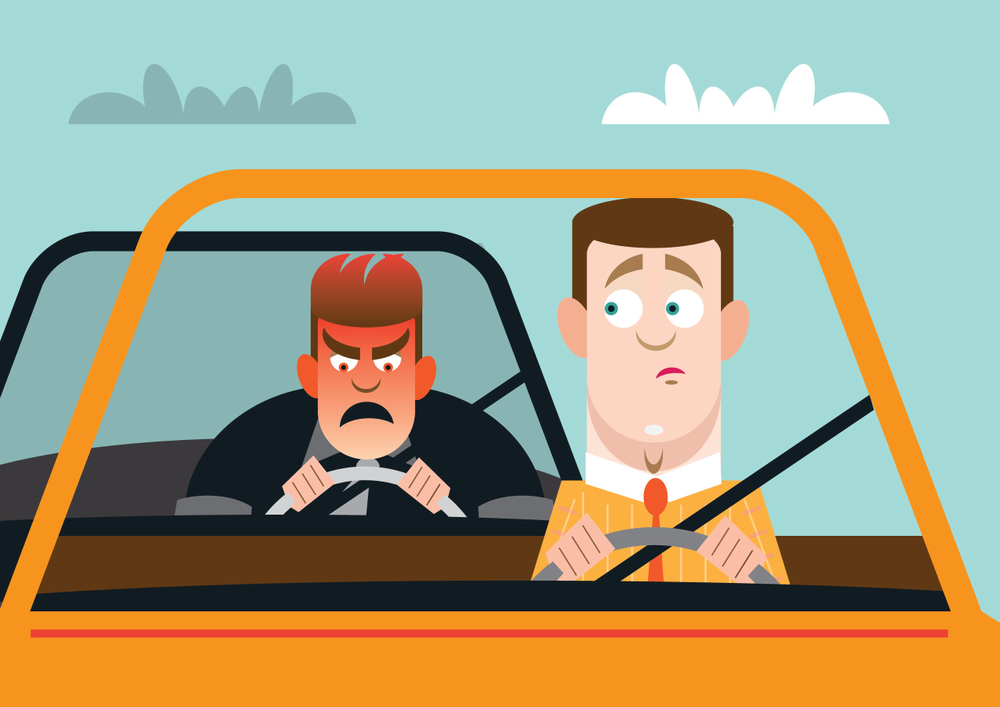 Recourse for Victims
If you are a victim of road rage, you should drive to the nearest police station or pull into a busy parking lot and call the police. If it is an arrestable offence, such as voluntarily causing grievous hurt, a police officer can arrest the offender without a warrant. But if it is a non-arrestable offence, such as voluntarily causing hurt, you must make a police report of the incident, providing any medical reports of the injury you may have sustained. Together with a copy of your police report, you can then submit a Magistrate’s Complaint to the State Courts. The Magistrate will then decide whether to issue a warrant for the provocateur’s arrest and pursue the matter.