Many of us fear being afflicted with dementia or Alzheimer’s disease as we move into our silver years. Thankfully, there are ways to heighten and protect brain function and maintain cognitive health as we age. Brain health is important for our ability to think, act and live well. As we grow older, our brains change; with that, so does mental function. However, older people are not doomed to becoming forgetful or losing their ability to learn new things.

Here are some things you can do to maintain your mental faculties after you qualify for senior discounts! 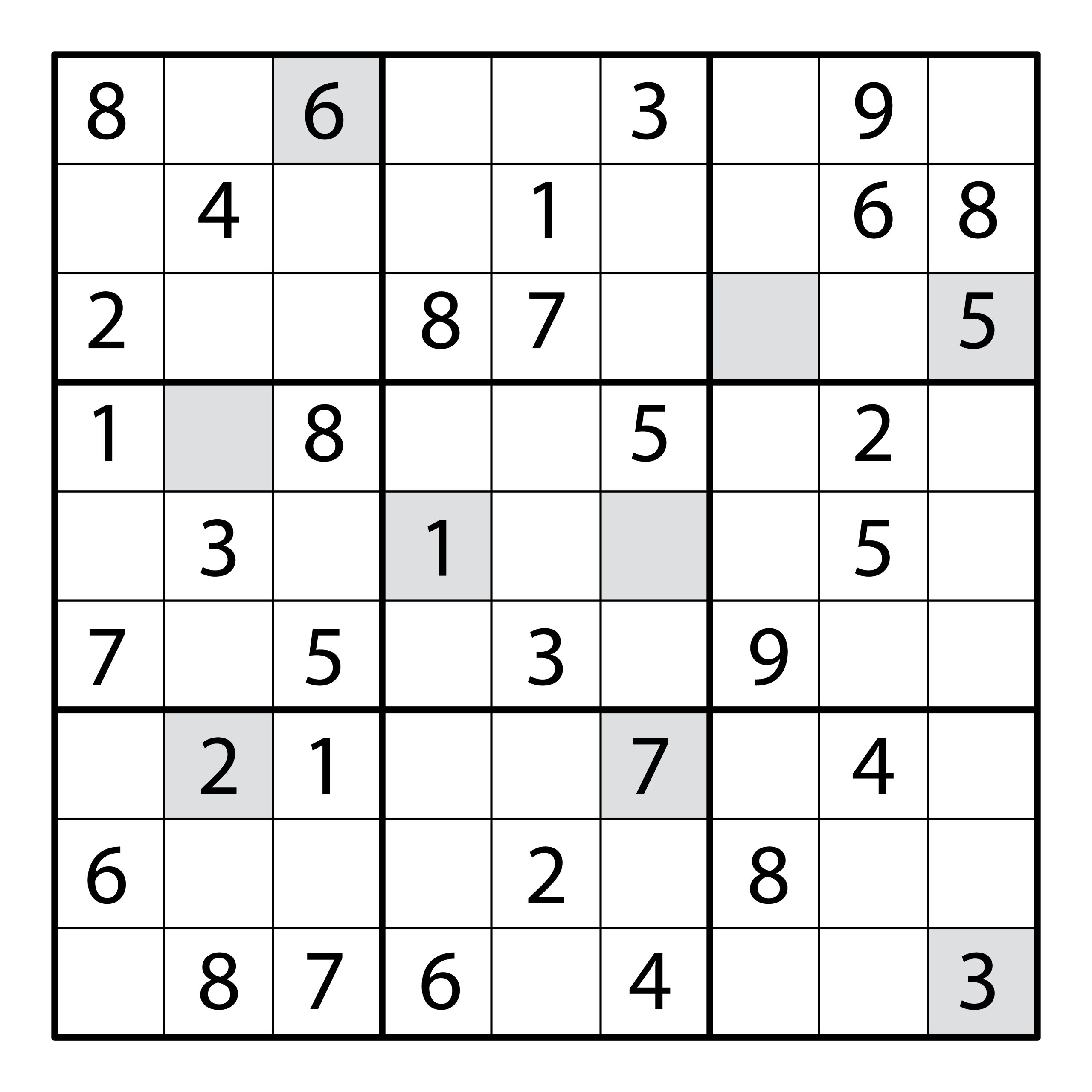 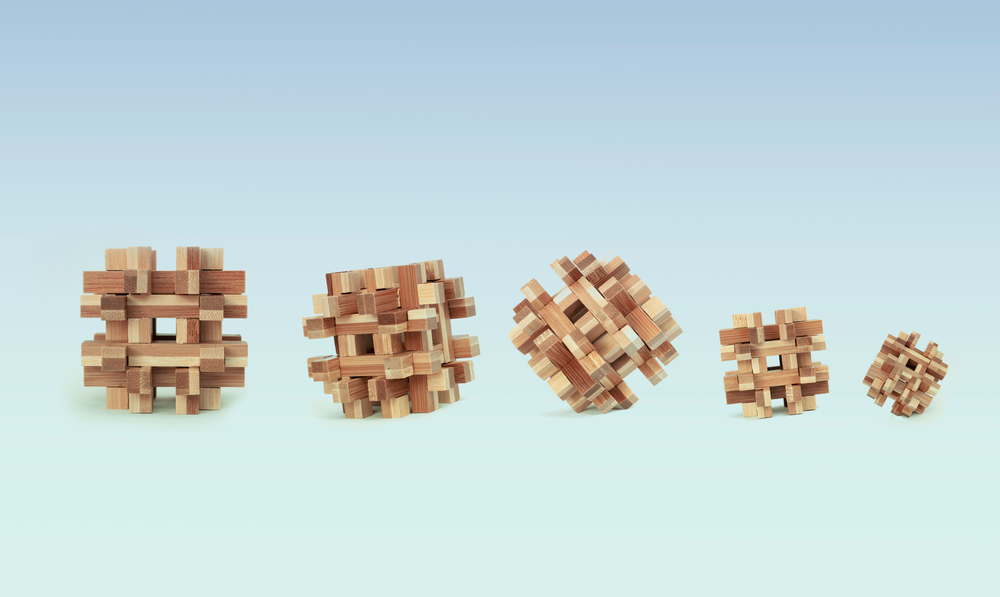 STIMULATE THE BRAIN
Games are an excellent means of teasing and challenging the brain. They have been found to stimulate new connections between nerve cells and may even help the brain generate new cells.

Sudoku, crosswords and electronic games can improve your brain’s speed and memory. So can reading, taking up courses, word puzzles or math problems. Learning a new language or a musical instrument are other ways of exercising perception, memory and creativity.

GET PHYSICAL
Research has shown that for animals that exercise regularly, there is an increase in the number of tiny blood vessels carrying oxygen-rich blood to the region of the brain responsible for thought. Exercise also spurs the development of new nerve cells and increases the connections between brain cells. The result? Brains that are more efficient, plastic (ability to change) and adaptive.

Experts say a brisk half-hour walk five days a week is enough to release growth hormones that can improve memory and brain function. Alternating among varying levels of speed, intensity and effort and including strength training in your exercise, can provide an additional boost.

WATCH WHAT YOU EAT
Those who follow a Mediterranean-style diet, which consists primarily of fruits, vegetables, fish, nuts, and plant sources of protein, are less likely to develop cognitive impairment and dementia.

Another brain-friendly diet is the one followed by the people who live in Okinawa, a group of islands located in southern Japan. They have an average life expectancy of 85 and have few age-related diseases. Their diet consists mainly of oily fish, tofu, seaweed, rice, vegetables, green tea and hardly any processed foods. Adding Omega-3 fatty acids to your diet from salmon and other oily cold-water fish has been found to lower the overall risk of dementia.

IMPROVE YOUR BLOOD PRESSURE
Research has shown that high blood pressure accelerates memory loss and other cognitive decline for middle-aged or older adults. Keeping your blood pressure under control can help preserve and prevent a decline in cognitive abilities. 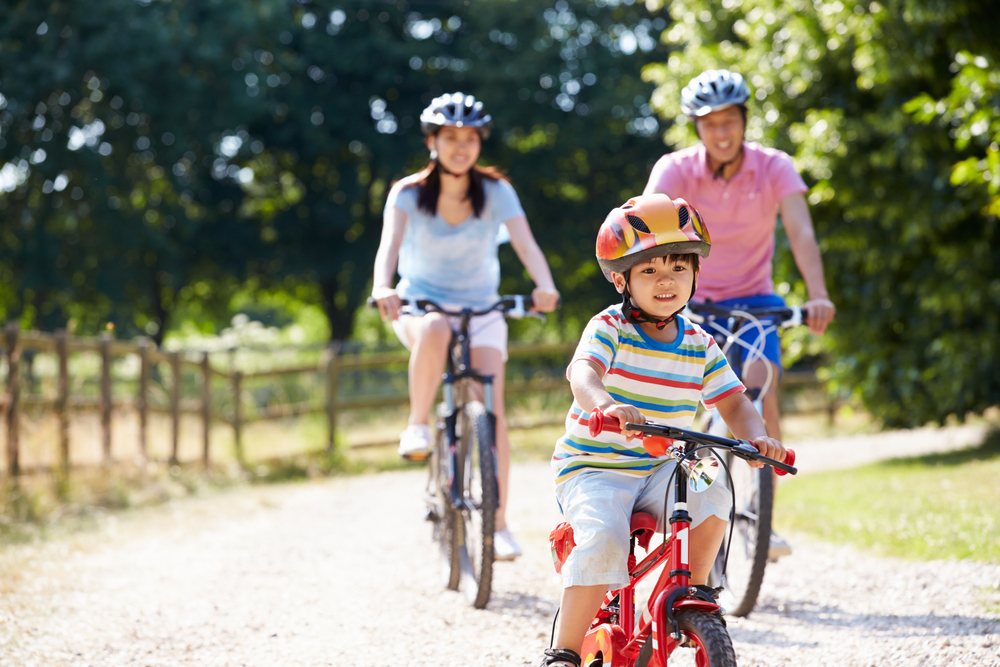 PROTECT YOUR HEAD
Moderate to severe head injuries, even without diagnosed concussions, can affect memory, concentration, speed of thought, language, reasoning, self-awareness and perception. This is why you should always wear a helmet when you’re riding a bike; if you sustain an injury to your head, make sure you get it checked promptly.