Given the current trend for open spaces and remote destinations, island hopping in Germany is something that’s unexpected and leading visitors off the beaten path.

Germany’s islands are among its best-kept secrets. If you are looking for a holiday that’s truly off the beaten track, here are some water-surrounded jewels worth checking out.

Sylt — Germany’s fourth-largest island — lies in the far north, right on the border with Denmark. Its popularity with celebrities and jetsetters has garnered comparisons with Martha’s Vineyard and St Tropez.

Here, you’ll find lighthouses striped like candy canes, centuries-old Frisian cottages huddled under thick thatched roofs, and a mysterious 5,000-year-old Stone Age burial chamber. An added plus is that the island caters to foodies — it boasts some excellent restaurants — and water sports fans. The island, unfortunately, is shrinking due to erosion, so do pay it a visit as soon as you are able. The Hindenburg Dam causeway provides direct links to the mainland by car or train. 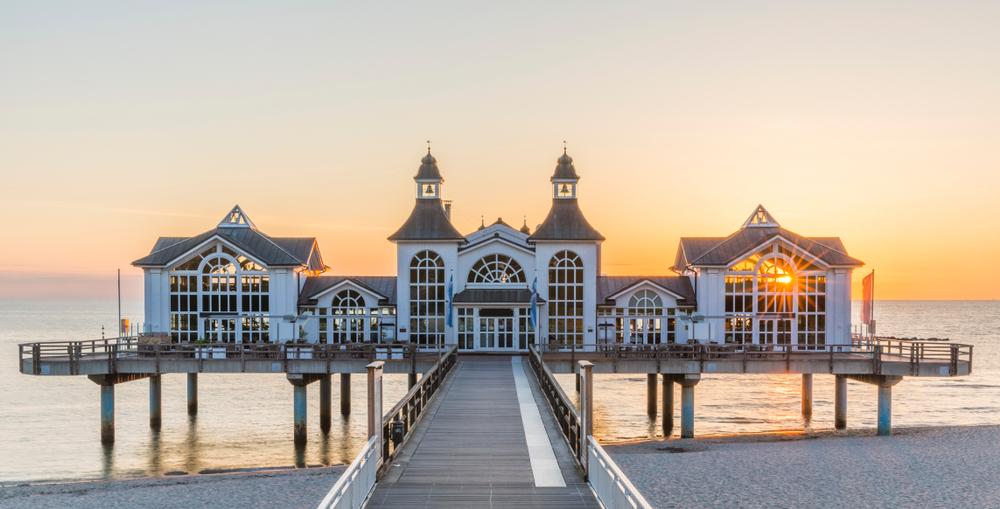 Rugen, Germany’s largest island, is 300km from Berlin. Albert Einstein and Christopher Isherwood were among those who holidayed here before World War II.

The island is world-famous for its chalk cliffs and wealth of prehistoric artefacts. It also boasts large national parks, sleepy fishing villages, and magnificent manor houses.Rugen attracts more than 100,000 spectators every year for its Störtebeker Festival, an open-air theatre event held in the town of Ralswiek, which has a unique natural stage on the banks of the Great Jasmund Lagoon. 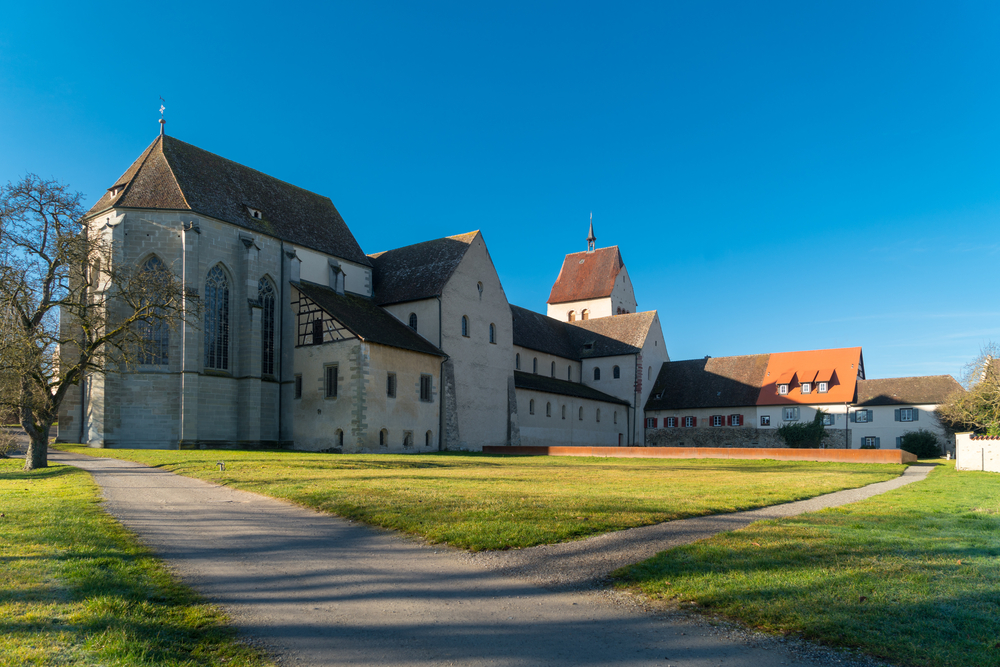 The island of Reichenau, located on Lake Constance in southwest Germany, is a UNESCO World Heritage Site, and houses a former Benedictine abbey built in the year 724. Almost 1,300 years ago, Saint Pirmin, a wandering monk of the Benedictine order, founded a monastery on the island together with 40 of his brethren. The monastery became an important religious, cultural and political centre during the early Middle Ages before it was dissolved in 1757. The building now serves as the town hall for the municipality of Reichenau. 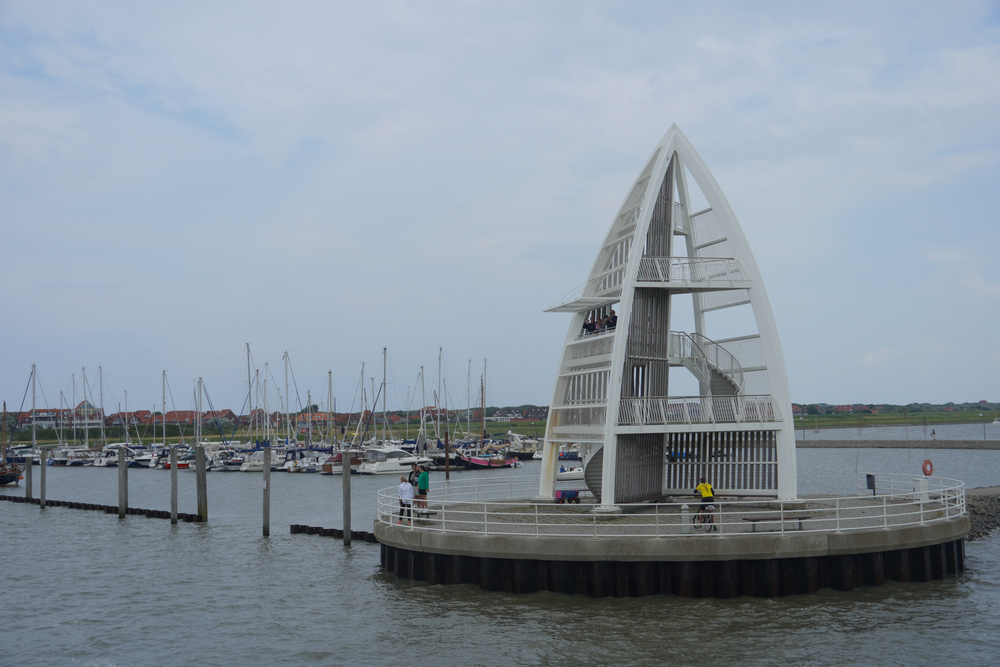 Juist is one of seven East Frisian islands off the north coast of Germany. The area has enjoyed UNESCO World Heritage status since 2009. It is home to a vast colony of grey seals that sunbathe peacefully on the tranquil sandy beaches. The sandbanks are also a popular stop for migratory birds, such as grey plovers, dunlins and knots.

Nicknamed ‘Wonderland’ by its inhabitants, this island provides picture-postcard scenes and a laidback vibe. The beautiful marina and mudflat walks make it an ideal spot for a family holiday. There are also spas that offer rejuvenating Thalasso health treatments, such as algae wraps and massages.