Why Most Modern Car Colours Are ‘Boring’

Ever wondered why cars seem to be painted one of four basic colours? Here’s a rundown of how car consumer perceptions have changed over the years. 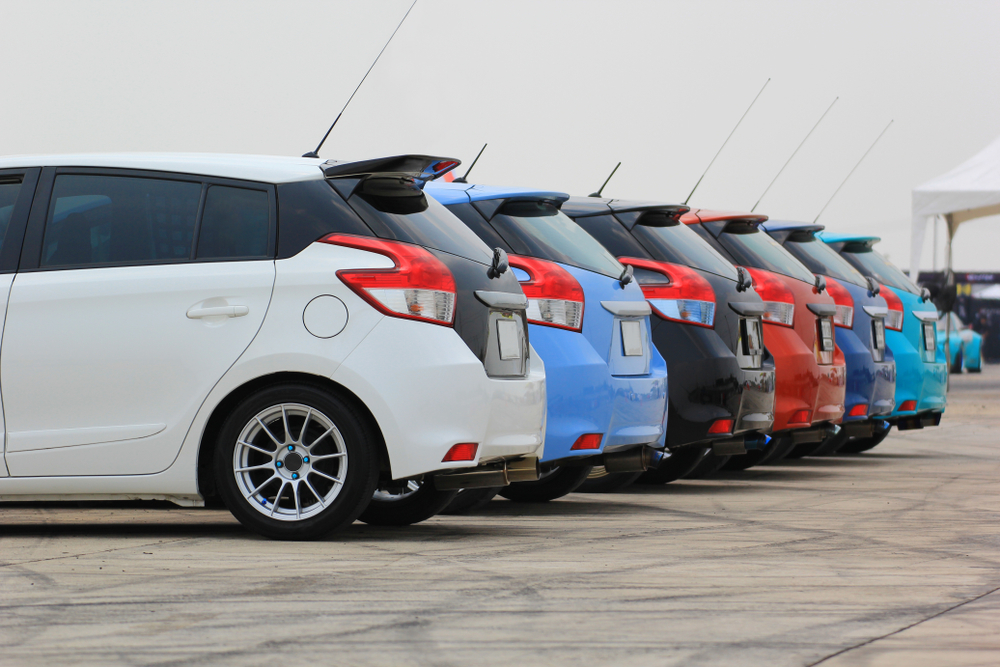 Henry Ford wrote in his autobiography, “Any customer can have a car painted any colour that he wants so long as it is black.” That may have been said half in jest, but the reality is not far from the truth, it seems. Basic colours don’t seem to go out of style when it comes to cars. Look around and chances are the dominant car colours you see on our roads are in white, black, shades of grey or silver. Why are these so-called basic colours so popular?

Back in the 1970s and 1980s, cars would sport dazzling and sometimes whimsical colours like apple green, tangerine orange or sunshine yellow. Since then, most cars have been painted mostly in the four basic colours mentioned earlier. Even more ‘colourful’ options, such as blue and red, come mostly in muted, less-bold versions.

Well, the two main factors attributed to this were the state of the global economy and better car paint technology. With the world economy experiencing global recessions — the last ones occurred in 1991 and 2009 — the mindset of car consumers shifted somewhat. According to Forbes, consumers in the aftermath of these key periods were less adventurous and shied away from the flashy. This included car colours, as consumers wanted to play it safe and ensure their cars had a better resale value. Cars in the basic colours were deemed safe and thus were more in demand than those painted in flashier colours. 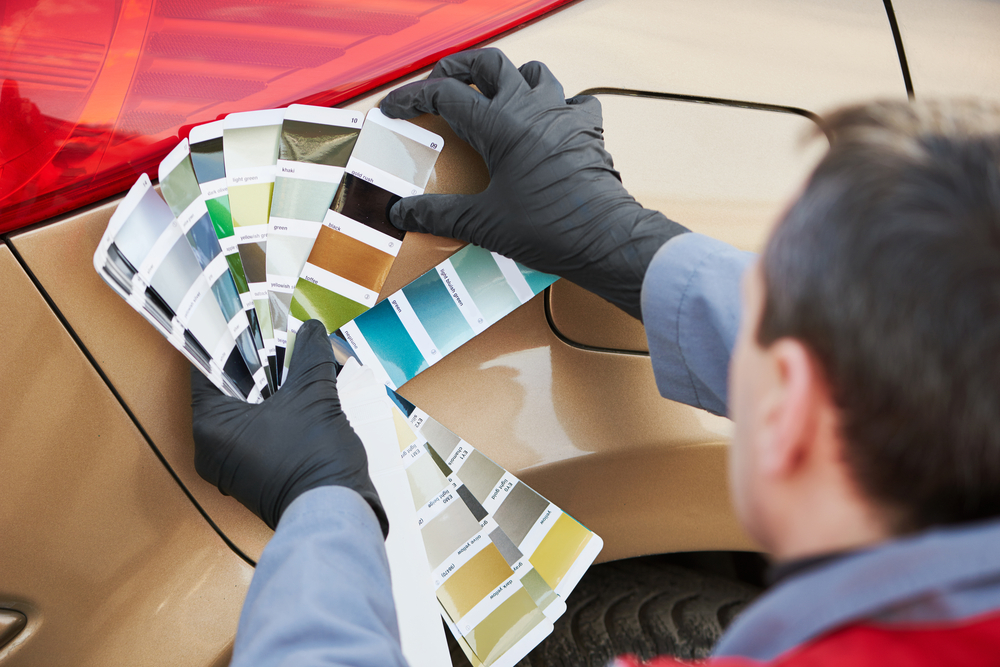 Advancements in car paint technology also helped to change colour perceptions and trends. Cars of yesteryear were often painted in supersaturated pigments with eye-poppingly bright colours. These colour pigments sat flat on the car and the finish didn’t add anything different except for sealing in the colours. These lacquer-based finishes were hard and brittle and seldom aged well.

These days, polyurethane-based clear-coating technology has been responsible for much of how modern cars look. The technology uses a base coat, which carries the colour pigment, and a clear coat, which adds a deeply glossy layer on top. What this creates is an iridescent effect that gives the illusion of movement reflected off the car’s surface. The introduction of mica-based effect paint gave metallic paints a lustrous, pearlescent quality. These properties, which were lacking in first generation metallic car paints, added extra depth to car colours. What this means is that modern car paint technology now gives cars a premium look without consumers having to pay extra for it. Basic colours like whites and blacks, greys and silvers suddenly don’t look too boring, as now sheen and movement can be added to make even a white car look different under different lighting conditions.

As basic colours are tried and tested, it is simply easier for manufacturers to continue offering varying shades of these, shall we say, less-exciting colours rather than a wide variety of other hues. For example, when it comes to white, consumers can choose from a range of warm or cool whites, with evocative names such as ‘moon white’, ‘laser white’, ‘diamond white’, and many more. There are even luxury tricoat paint works that add that extra richness so that the white can come across as lusciously creamy!

In other words, these basic colours are not basic anymore. Little wonder that these four base colours contribute to more than 80% of current global car colour sales.