What Is Young Or New Driver Excess?

If you are a young or new driver, you’ll often have to fork out more for motor insurance and other fees, thanks to additional excess imposed on this group of drivers. 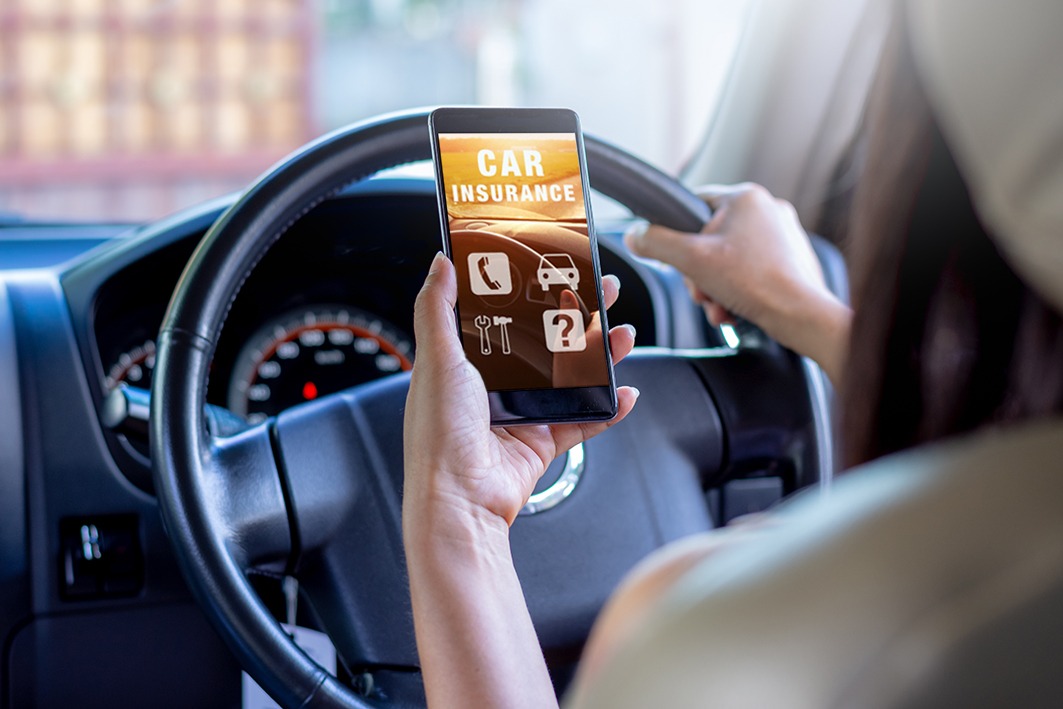 Under Singapore law, it is compulsory for every car to be covered by motor insurance by paying an annual premium. For young and/or new drivers (also commonly known as inexperienced drivers in policy terms), car insurance premiums can be up to 1.5 times higher than drivers in their 30s and 40s with many years of driving experience. You will also be subject additional excess, paying more out of pocket to cover repair costs before your insurance coverage kicks in. In the insurance industry, excess is the amount you as a policyholder agree to pay towards the cost of a claim, with the insurer picking up the remainder of the tab, if any.

Yes, it seems unfair after all you’ve gone through to obtain that coveted licence. Unfortunately, according to data from surveys done in the UK, the Middle East and the US, young drivers pose a high risk when it comes to road safety.

In the UK, risky behaviour involving young drivers from 18–24 years old centred around speeding, using handphones while driving, not wearing seat belts, and drink driving. Road deaths account for 55% of all accidental deaths for young men and 63% of young women aged 15 to 19.

Because of the risks, the excess clause was put in place to safeguard insurance companies. However, there is a way to save money if you believe you are a responsible driver and are willing to put in the effort to prove it.

Getting around the Excess

Look for a motor insurance specially designed for young or new drivers. AAS Insurance Agency recently launched, in partnership with Liberty Insurance Singapore, a new motor insurance designed for young (below 24 years old) or new (less than two years’ driving experience) drivers. Such drivers can enjoy much lower excess — more than $2,000 in some cases — and save about 10% off their insurance premium. If the driver were a named driver under a parent’s policy, the excess would be even lower.

To be eligible for this policy, drivers simply have to attend a four-hour Safe Driver Program conducted by the AAS Academy and complete an assessment. They are also required to install a phone app and keep it turned on for six months to track their daily driving behaviour using telematics.

Click here to find out more about this new motor insurance.

Should You Lend Your Car?