Why stay at cookie-cutter, run-of-the-mill hotels when you have an entire smorgasbord of quirky places in which to stay? From ice suites to spaceship treehouses, these whimsical accommodations promise to leave you with a memorable experience. 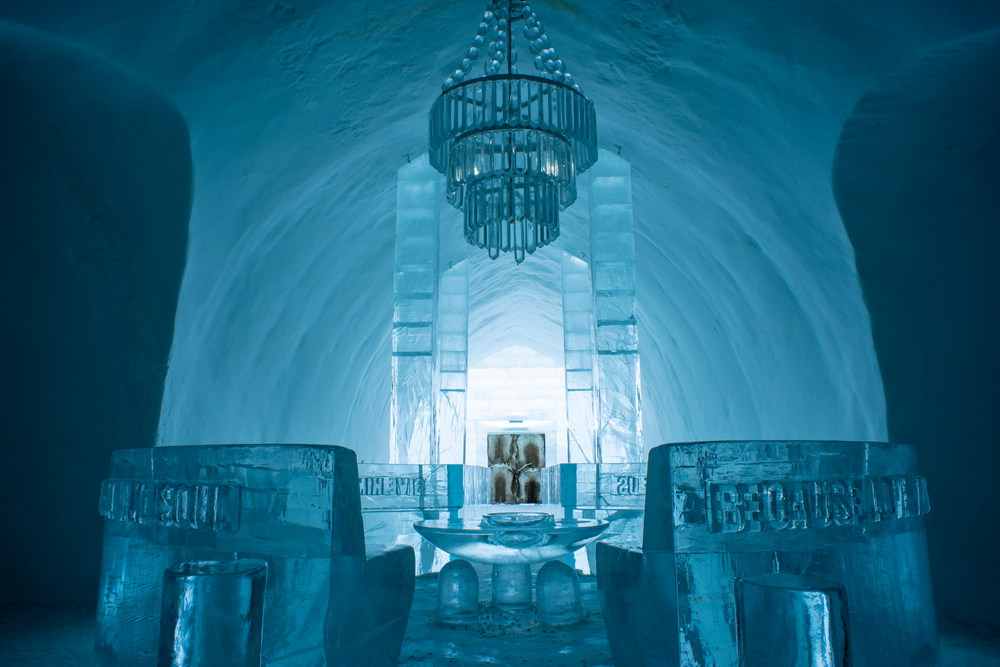 The Icehotel is a bucket list staple for visitors to the Arctic. Located in the Swedish village of Jukkasjärvi, it is the world’s first permanent hotel built of ice and snow. Founded in 1989, the original Icehotel was rebuilt every winter by artists from around the world using snow and blocks of ice from the local Torne river. Among the hotel’s many features are an ice church, ice ceremony hall, and ice bar. Icehotel has both warm and cold rooms. The latter have an ice décor and beds made of ice draped with reindeer hides — each guest sleeps in a thermal sleeping bag. 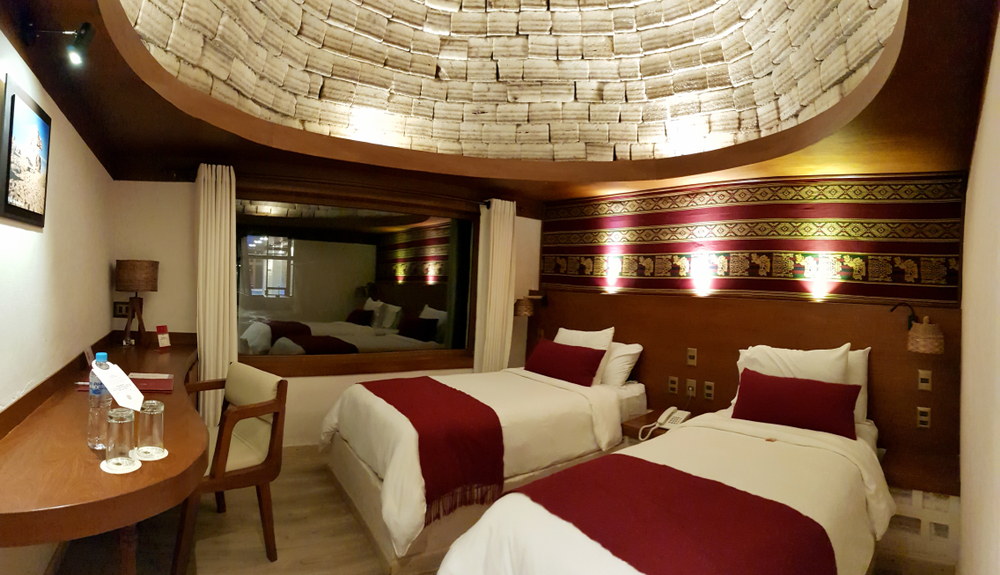 Located on the banks of the magical Salar de Uyuni salt flats in Bolivia, the Palacio de Sal is a luxury hotel created in 1998 by hotelier Juan Quesada Valda. What’s unusual about this landmark is that its walls, floors, ceiling and furniture are constructed with salt extracted from the salt mines. Inside, there are sculptural pieces — also made of salt — created by the artists and craftsmen of the community. Besides appreciating these unusual works of art, guests can enjoy incredible views of the salt flats from their rooms. 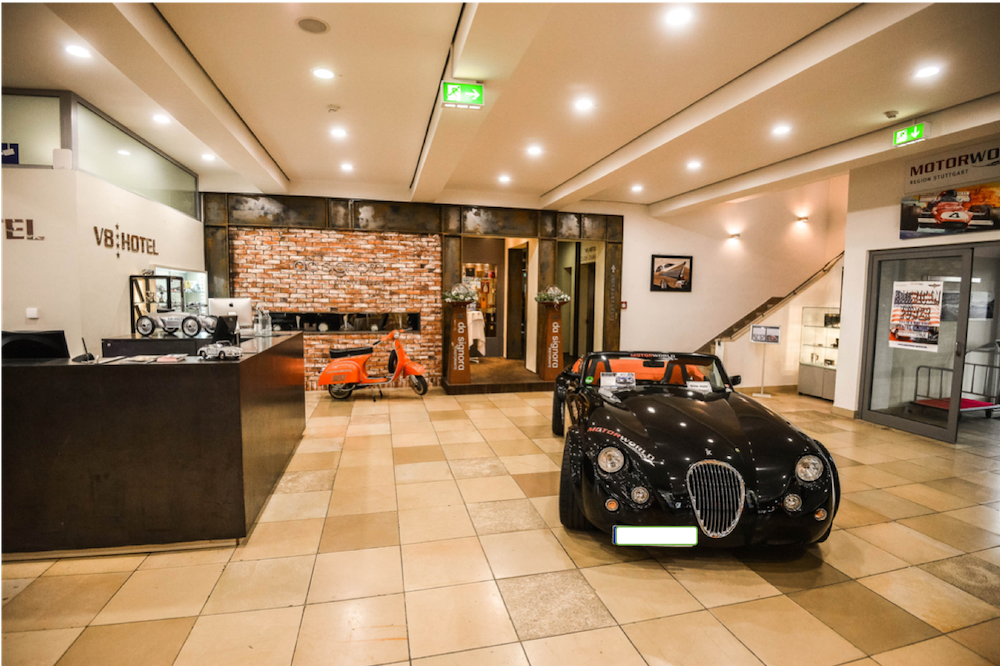 The V8 in Boblingen is a dream come true for car lovers. Located in the heart of Stuttgart’s automotive district, on the site of a former airport and next to Motorworld, the four-star hotel is bound to set the hearts of vintage car enthusiasts and gearheads racing. The lobby and hallways of the hotel are filled with images and exhibits of automobiles. There are also themed rooms with beds and furniture made of real vehicle parts, and a suite on the fourth floor with views of Motorworld. 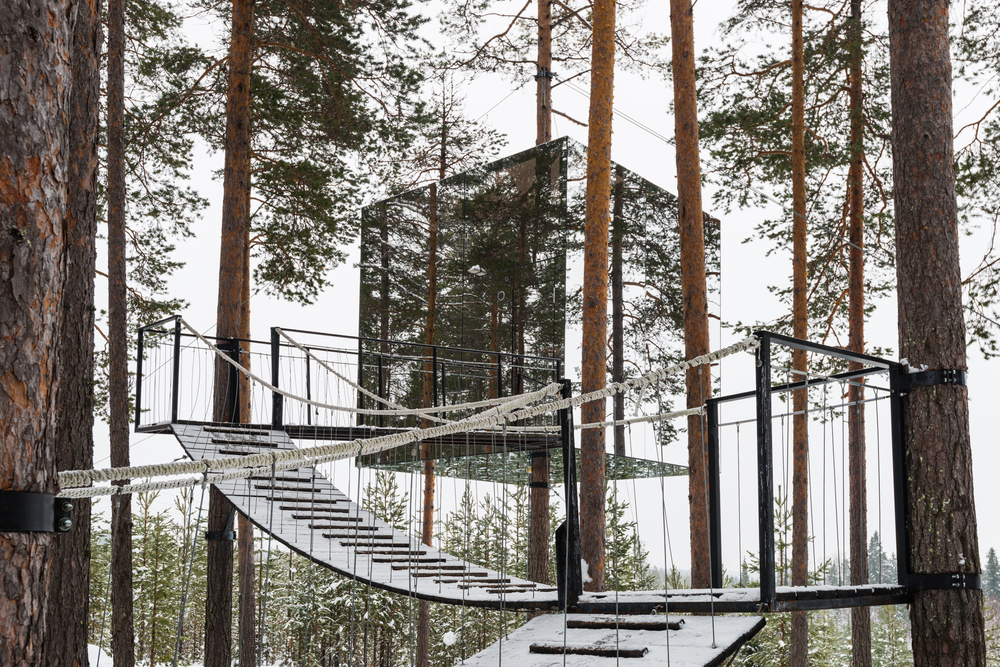 Ever dreamt of sleeping in a bird’s nest or a UFO? You can fulfil your fantasy at the Treehotel. Located in a pine forest around the little town of Harads in Swedish Lapland, the hotel — which is inspired by the movie The Tree Lover — is made up of seven tree houses (and a guesthouse) that blend in with their surroundings. They include the glass capsule-like Cabin, the Bird’s Nest, the reflective Mirrorcube, the Dragonfly, and the UFO, which appears somewhat ghostlike among the trees. The tallest room has a sauna and a rope platform, and windows from which guests may spot the Northern Lights on a clear night.

At Hotel Costa Verde, guests can spend the night in an upcycled 1965 Boeing 727 that has been transformed into a two-bedroom luxury guesthouse. The structure is set out on a giant plinth that juts five feet into the jungle canopy. Covered patios extend over the wings, and furnishings are of hand-carved teak. The windows offer jungle and ocean views throughout the plane. Guests can have dinner in the kitchenette, or partake of local fare and drinks at El Avión, Hotel Costa Verde’s restaurant and pub housed in a C-123 Fairchild cargo plane.