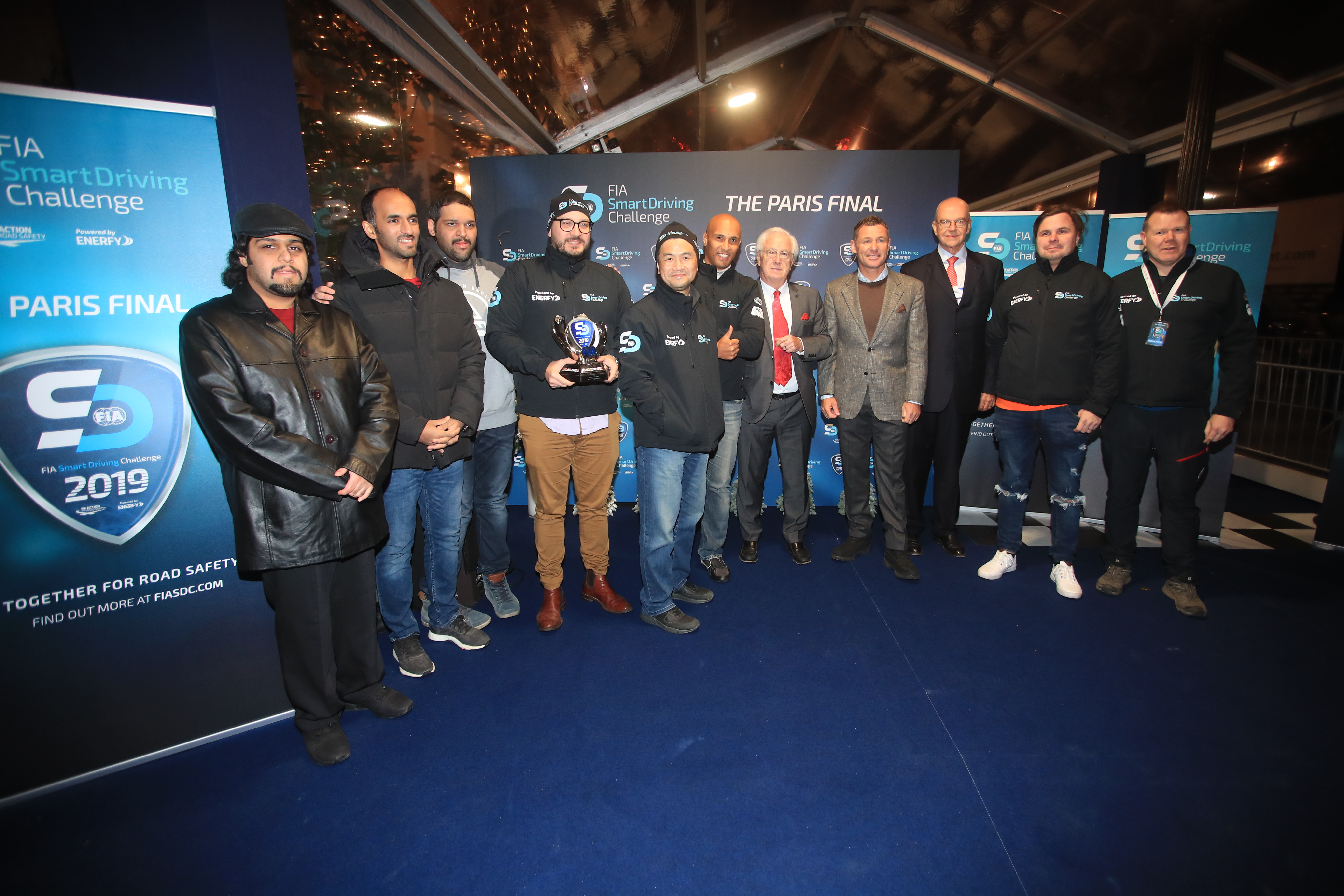 The FIA-AA Singapore Smart Driving Challenge 2019 was introduced by AA Singapore last July as part of FIA Smart Driving Challenge, a worldwide competition that rewards motorists who drive safely and in an eco-friendly manner. The competition, organised with the Fédération Internationale de l’Automobile (FIA), was open to all AA members. Participants’ driving patterns were assessed in real time, thanks to an AI-based phone app. 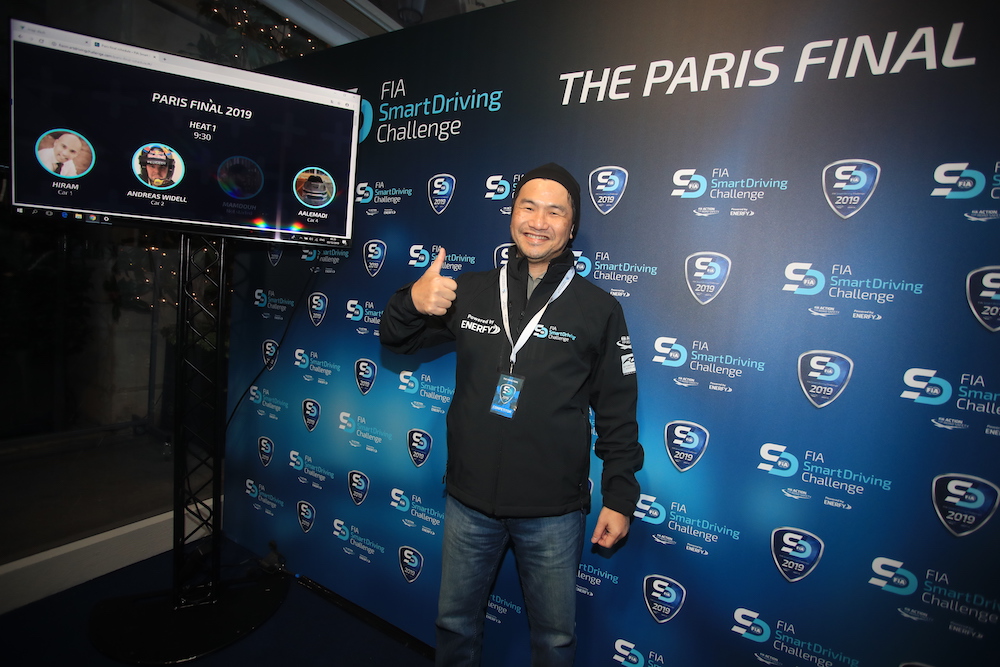 Winning Feeling
After competing against 86 participants in three heats over the span of one month, Mr Tang emerged the Singapore Winner. His grand prize was a trip to Paris to compete in the finals of the FIA against seven other finalists from around the world. “I felt honoured to represent both Singapore and AA Singapore. The other finalists were all racing club members, while I am an ordinary driver using my car to drive from A to B,” says the IT manager.

A further thrill was the opportunity to drive the Lexus ES300h, which he feels helped boost his efficiency driving score. To top it all, he was invited to spend a day at FIA’s headquarters, located at Place de la Concorde. There, he learnt about the history of motorsport through the Hall of Fame, where iconic exhibits were on display. Mr Tang was also thrilled to meet nine-time Le Mans Champion Tom Kristensen, who offered this advice: “Concentration, cleverness and focus are some of the critical factors in order for one to deliver the best performance.”

Driving in Paris, however, was no walk in the park, reveals Mr Tang. First, keeping to the right-hand side of the road took some getting used to, despite having been exposed to it in the United States. Then he had to contend with road conditions that were different from Singapore’s. “Roads in Paris are pebbled and very narrow. Also, it can be difficult to distinguish the roads from the pavements during winter conditions,” he describes. “Another challenge was the use of manual cars in the competition. The last time I drove one was in 1995, almost 25 years ago, so it took time to get used to it. Fortunately, AAS Academy’s bespoke training on eco-driving and safe driving helped me to improve on my driving behaviour.”

An additional bugbear for Mr Tang was being stricken with jet lag, which reduced his ability to concentrate on his driving. To cap it all, he had to grapple with driving in winter, with temperatures often dipping to 0°C — Paris was then experiencing one of its coldest winters in years! Greater Confidence
Despite all these obstacles, Mr Tang is grateful for the experience, as it showed him that he could cope well with driving on Paris’ hostile roads. “I would have no hesitation renting a car and driving in Paris in the foreseeable future,” asserts Mr Tang with newfound confidence. Another benefit of taking part in the challenge is that he is now more conscious of other inattentive drivers, making his driving style more defensive.

He offers the following safe driving tips to fellow motorists:

In addition to the tips that Mr Tang shared, also keep in mind that drowsy driving is just as dangerous as drunk or distracted driving. And it is always important to maintain a safe following distance from the vehicle in front of you.