Toning Down Road Rage Through Tech

Clever technologies could improve driver wellness and reduce their stress levels, keeping road rage at bay and everyone else sane and safe. 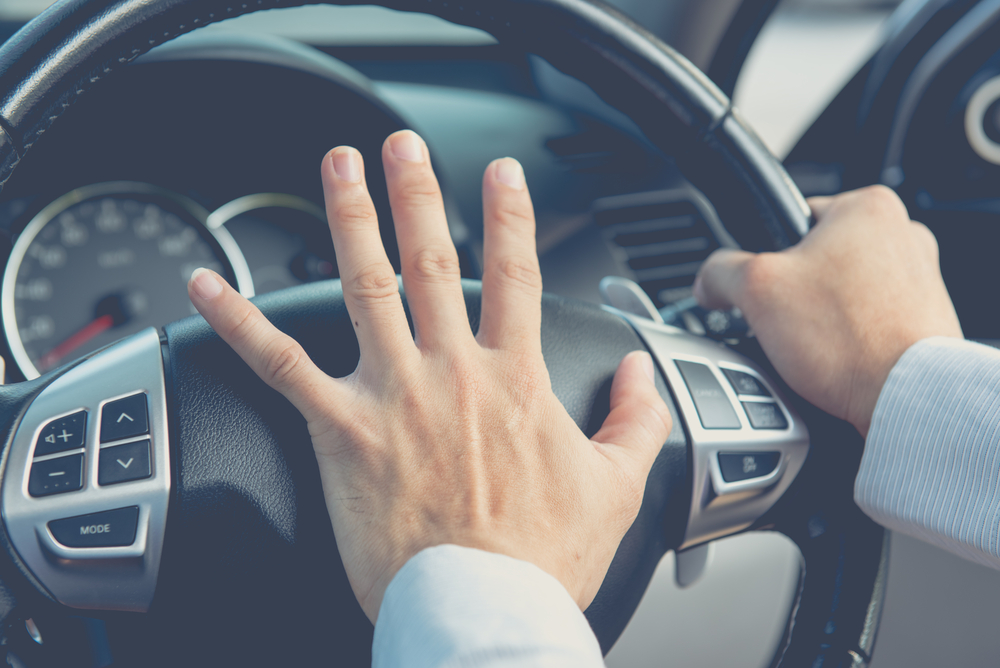 In a fast-paced society, everyone is striving to get ahead of everyone else — that is certainly true of drivers as well. Stress inevitably sets in, leading some drivers to get all aggressive, yelling and using rude gestures, even resorting to violence on the roads. Thankfully, there are clever and innovative devices that can help with that.

Technology companies and car manufacturers are finding ways to help keep a lid on driver stress levels and, in doing so, make the driving experience more sane and enjoyable for everyone. 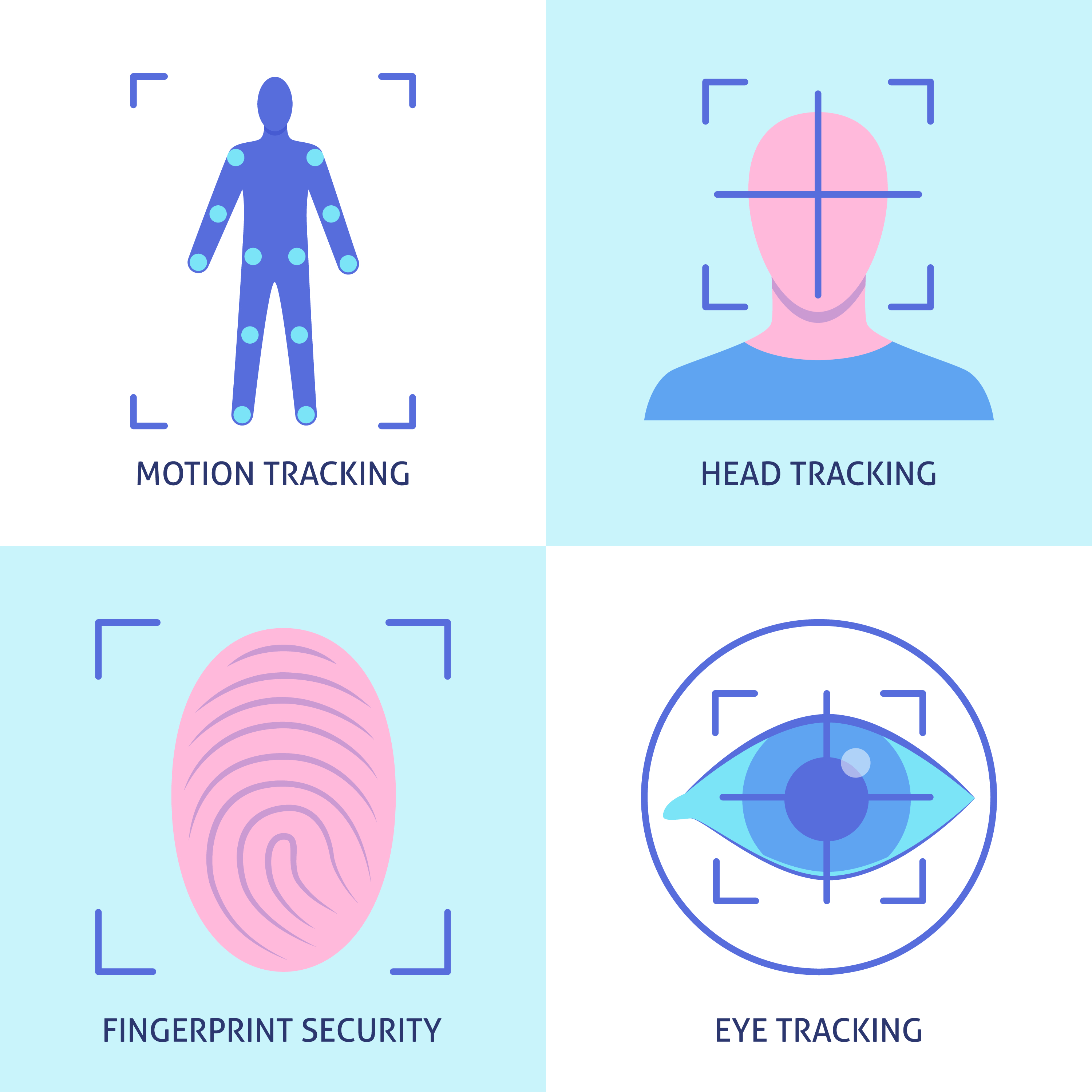 TRACKING MOVEMENT
Technology giant Huawei has come up with a patented system that uses thermal cameras to detect the blood pressure of the driver. This new ‘road rage detector’, which Huawei hopes could be used in future smart cars, can even track the movement of the driver’s hands. What this does is to analyse the driver’s stress levels by way of his or her reactionary movements. Frustrated drivers usually react more erratically and may have a slower reaction time, making them a danger on the roads.

If the system notices that the driver is making a gesture, such as extending the middle finger or clenching the hand into a fist, the car could be slowed down or even brought to a halt. This defrays any possible explosive encounter that may be dangerous to the driver and other road users. In addition, by utilising in-car microphones, the system is also able to monitor the speech patterns of the driver. If the driver starts yelling or swearing, this may activate the system and cause the car to slow down.

MONITORING MOODS
Jaguar Land Rover has in development a ‘mood-detection system’ that uses artificial intelligent (AI) technology to track and interpret the driver’s facial expressions, and will implement subtle changes in the car to help soothe the driver, if need be. What the system hopes to do is to nip the mood change at the slightest indication before it grows to a rage.

The system works by using biometric sensors and driver-facing cameras to provide the driver’s facial expression feedback and information to the central AI. The system then adjusts the mood of the car to try and soothe the driver. This can be in the form of adjusting the ambient lighting with a calming colour palette, playing the driver’s favourite tunes, or lowering the temperature of the cabin to literally cool down the situation. The AI learns to interpret the nuances and driver preferences, allowing it to tailor-make adjustments.

LED COMMUNICATOR
RoadWayve thinks what is lacking between drivers is proper communication. Drivers make little mistakes all the time, such as veering off their lane a little, and it is pretty easy for these mistakes to be interpreted as purposeful acts of aggression. When the driver’s intent isn’t clear, it may lead to a misunderstanding; in some cases, it can lead to subsequent road rage instances. And if the driver wanted to say sorry, sometimes a wave of the hand or a honk may be misconstrued as something else.

Designed to be mounted on the rear windshield of the car, the system uses an LED screen to help communicate that intent. Pairing with the driver’s smartphone, the system allows for situation-specific messages or custom messages that could relay the driver’s apologies and even thanks to other road users for letting them by. The simple user interface allows the driver to use it without being distracted from driving — the system even responds to voice commands!

However, car owners in here should not get too excited about this. The Land Transport Authority (LTA) considers this device as “additional or decorative vehicle lighting (both exterior and interior)”  that could distract drivers and other road users, and is thus not approved for use on Singapore roads.

Road rage is unlikely to be eradicated from our roads, but with technology and clever solutions, we could be going some way to contain it and help make the roads safer for all.