As a result of modern devices competing for our attention while we are behind the wheels, distracted driving has overtaken drunk driving as the leading cause of traffic accidents. 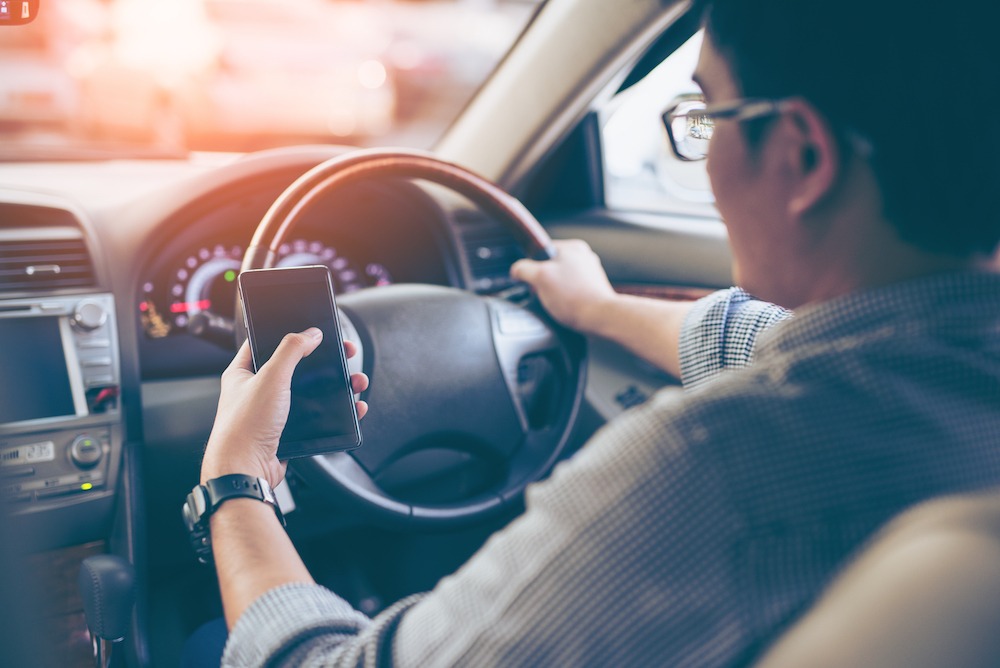 Technology is supposed to make our lives better. We know we cannot do without some of the marvels of modern technology. But technology has also resulted in creating multiple distractions behind the wheel. From smartphones to GPS systems to touchscreen controls for the in-car sound system, these modern-day conveniences often take the driver’s attention away from the road.

In Singapore, distracted driving has surpassed drunk driving as the number one cause of traffic accidents. Data on road accidents showed that failing to keep a proper lookout has been the leading cause for road accidents from 2012 to 2016, resulting in 2,729 accidents and 41 fatalities.

Research focused on the use of smartphones when driving has found that fatal crash risk is 66% higher when the driver is fiddling with a phone. According to a report by Insurance Institute for Highway Safety (IIHS) in the US, drivers generally take their eyes off the road to dial, send texts, use apps, or browse the web on their smartphones. This has been shown to divert the driver’s attention from driving. As a result, the driver will be slower to react to road situations, which sharply increases the probability of an accident.

Yet most drivers continue to use their smartphones when driving despite being aware of the dangers. In a survey by AAA Foundation,58% of drivers thought people talking on their smartphones were a “very serious threat” to their safety and 78% said texting was a significant danger, yet almost half of them admitted to making calls and 35% said they had sent a text or e-mail! This eerily echoes a similar survey done by Samsung in Singapore in 2013, in which 83% of drivers admitted to using their mobile phones without a hands-free kit because they feel it is safe, but 93% think it is unsafe when they see other drivers do it. According to the study by AAA Foundation, drivers conversing on mobile devices, whether hand-held or hands-free, increase their risk of a crash by two to four times. Phone conversations of any kind increase driver’s reaction times and reduces brain activity associated with driving by 37%. These findings established that hands-free does not necessarily equate to being risk-free.

Though the smartphone is primarily to blame, there are other forms of distraction that contributes to car crashes each year. We can get engrossed with checking on the GPS systems, changing radio stations, or adjusting the volume control. Some of us have also been guilty of multi-tasking in our cars — we’ve seen drivers eating and drinking, mothers giving their children in the back seat a morality lesson, someone checking their hair in the rear-view mirror and doing some last-minute grooming, all while driving! 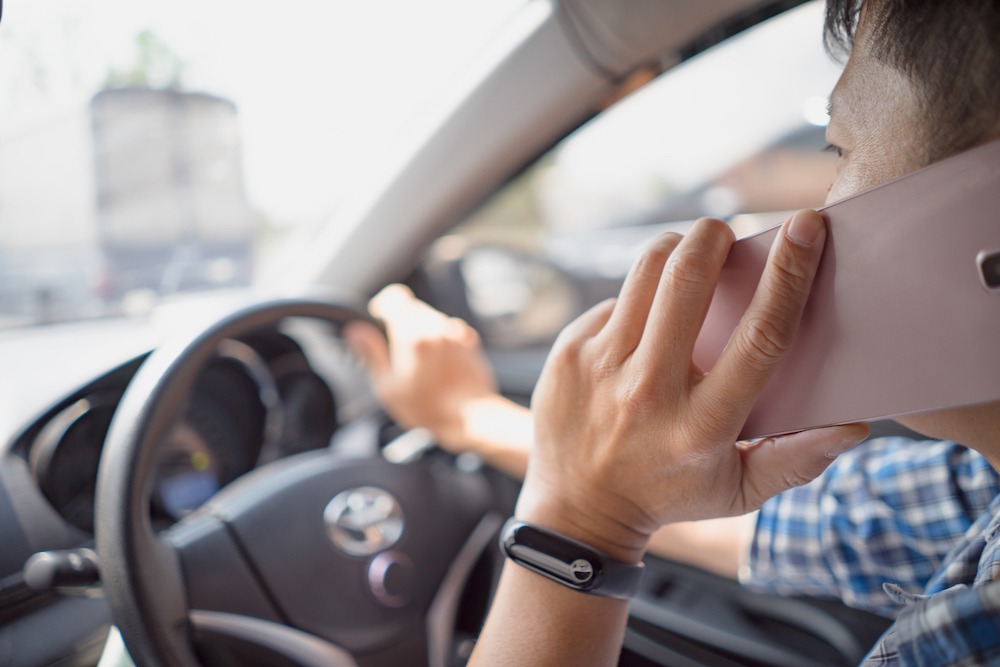 We should always give our full attention to the road while we are behind the wheel. Simply be aware that we are in control of a car that weighs a ton or more. Getting to your destination is the main focus, doing it safely is your utmost responsibility. If you cannot cut off the urge to respond to every message on your smartphone, switch it off when you are driving. If you need navigation, familiarise yourself with the route before driving off. Let the GPS prompts serve as mere reminders of where you need to go.

To prevent distracted driving from happening in Singapore, there are laws in place that penalise anyone holding any mobile device when the car is in motion. First-time offenders can be fined up to $1,000 and/or jailed up to six months. Repeat offenders face a fine of up to $2,000 and/or up to 12 months’ jail term.

We share the road with many others, so don’t feel pressured to reply to a message immediately or adjust your GPS as you are driving — someone’s life may depend on you staying alert.