The Future is Electric

The increase in EVs on Singapore roads is no fluke, but rather the result of a multi-prong approach to fulfilling the Sustainable Singapore Blueprint by both public and private entities.

Singapore rolled out its car-lite vision in 2015 as part of the nation’s Sustainable Singapore Blueprint for a more liveable and sustainable home. Apart from promoting the use of public transport, there has also been a push towards the adoption of greener and cleaner vehicles. Electric vehicles (EVs) fit into this blueprint, as they are quieter and do not have tailpipe emissions, making for a better living environment.

The novelty of EVs in Singapore has given way to something more substantial, which could change the face of motoring on our island state.

It wasn’t long ago when Tesla’s Elon Musk complained about Singapore’s lack of support for EVs. Four months later, Dyson announced that Singapore would be the manufacturing headquarters of its first foray into EVs. Ironically, Elon Musk’s grievance did nothing to hinder the attraction of going electric here, as can be seen by the numerous EV-related initiatives that have been in the news lately.

Public buses
Already there are tests and trials for EV buses in the western part of Singapore. Nanyang Technological University and Swedish car firm Volvo have launched what they have called the world’s first autonomous EV bus. It has undergone tests in controlled environments, and is now ready for real traffic conditions. Although it has a limited range of 25km, the fast-charging system — only six minutes for a full charge! — makes up for it. If successful, this could be one of a few potential tenderers for the government’s plan to have them on the roads of Punggol, Tengah and the Jurong Innovation District in a few years. 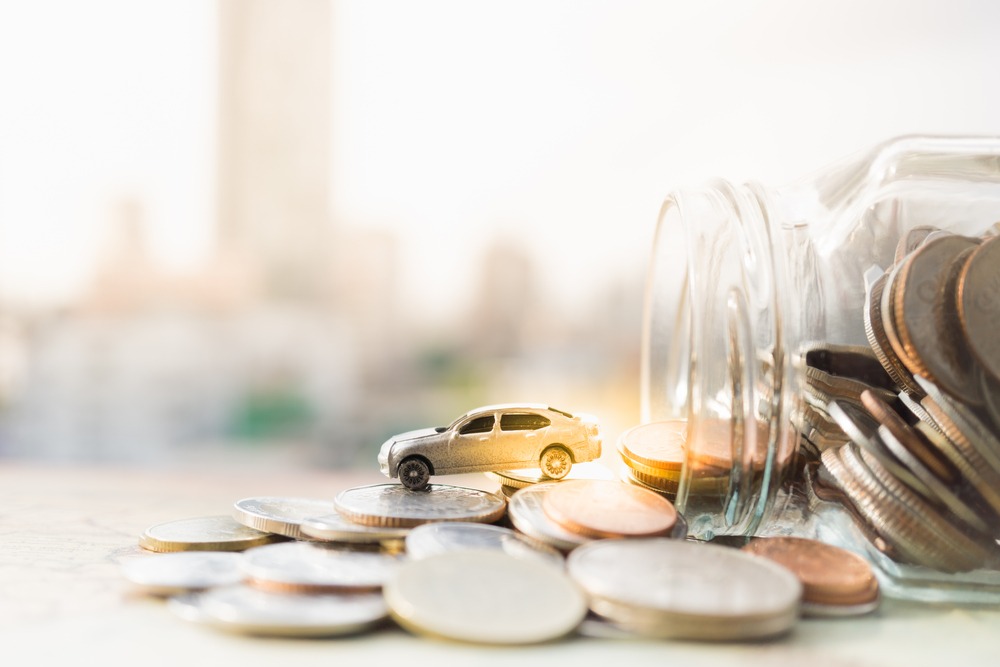 Rebates for EVs
Local EV car drivers already enjoy tax rebates of up to $20,000 when they purchase an EV, but the take up had been slow. The EV revolution started with 12 in 2016, climbing to 560 in 2018. One criticism of EVs is the lack of an extensive charging network, which could have contributed to the slow take-up. This is set to change, as plans are in place to increase the number of charging points.

Increased number of charging points
Energy provider SP Group plans to roll out 1,000 EV charging points by 2020 after the installation of 38 such points in January this year. These high-speed chargers are able to power up mid-sized cars within an hour, which is six to eight times faster than household chargers. These points are all located near food centres, allowing drivers to fill themselves up while their cars are charging up!

Blue SG, the first large-scale EV car-sharing service in Singapore, has opened 99 charging points for the public to use. It projects opening about 300 more such points by 2020. Although not as powerful, these chargers are great for casual charging.

Ride-hailing services
Ride-hailing services have also jumped on the bandwagon. Grab will be introducing 200 new EVs into their fleet. In fact, the first batch of 20 EVs is already plying the roads; the remaining vehicles will be progressively deployed by the end of this year. With attractive discounts at SP charging stations and savings from fuel, Grab drivers can be looking at income increases of about 25% — good news for them.

It really looks like Singapore is charging ahead with the EV revolution. After Dyson’s commitment, Singapore started to pitch to other green carmakers to create similar operations here. The future is starting to look electric, indeed!