The Dangers Of Speeding

Driving over the speed limit can be extremely dangerous to the driver, passengers and others on the road. 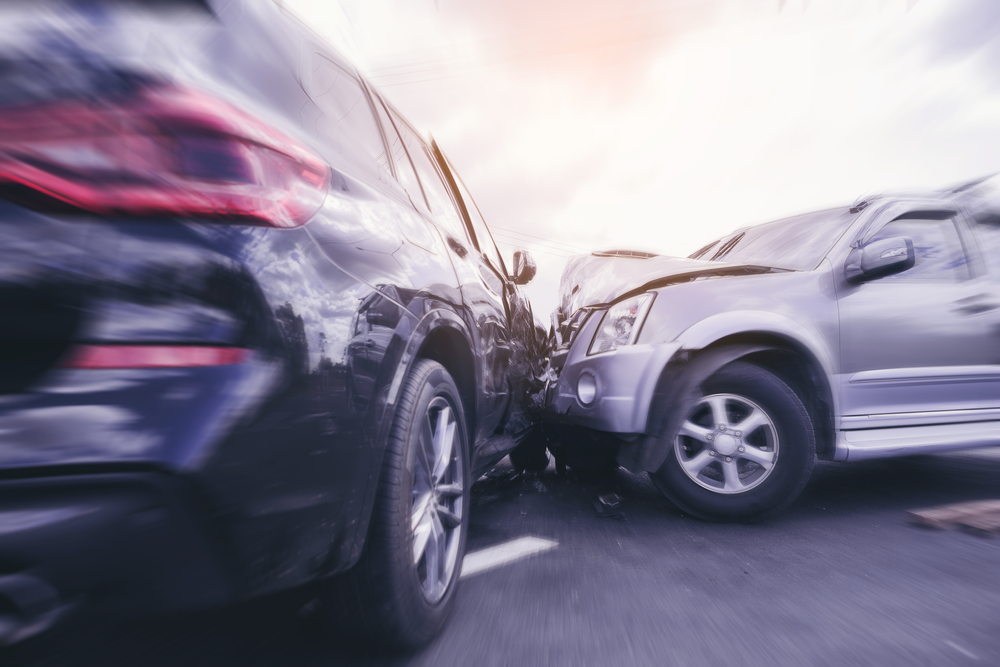 Last year, a car crashed into a Tanjong Pagar shophouse, catching fire and killing the driver and four passengers. The car had been speeding along the road before crashing into the vacant shophouse. The police said it was one of the highest number of people killed in a single traffic accident in the past decade.

Globally, road traffic accidents result in 1.3 million human deaths each year, while car crashes result in more than 3,500 deaths each day. Nearly 30% of all fatal accidents can be attributed to speeding. Speeding is also the biggest critical reason for single-vehicle crashes.

IMPACT OF SPEEDING
A study by the Insurance Institute for Highway Safety (IIHS) shows that the higher the speed, the greater the impact of collision and the more serious the resulting injuries.

The risk of being injured in a traffic accident was lowest for motorists travelling near or below median speed, while the risk increased significantly for those travelling at higher speed. This is because the faster a vehicle is travelling, the longer it takes to stop it, potentially resulting in a crash that could have been avoided. Excess speed also reduces the time a driver has to react to changes in traffic or unexpected emergencies.

OTHER DANGERS
Speeding does not just refer to driving over the posted speed limit; it can also include other behaviours, such as driving too fast for particular road conditions, such as during a rain shower. Driving in inclement weather and poor visibility, for example, requires you to reduce your speed. Speeding on wet road conditions increases the likelihood of an accident.

REASONS FOR SPEEDING
There are many reasons why drivers break the speed limit. Running late for work or appointments is a big factor. Thrill-seeking tendencies or a cavalier attitude that they are unlikely to get caught may also prompt such behaviour.

LIKELIHOOD OF PEDESTRIANS/CYCLISTS DYING IN COLLISIONS SAFETY TIPS TO AVOID ACCIDENTS CAUSED BY SPEEDING
• Reduce speed in adverse weather
• As a rule of thumb, reduce your speed by about 1/3 when driving on a wet road
• Slow down when approaching curved roads, zebra crossings, and junctions
• Watch out for pedestrians and give way to them at traffic junctions
• Regularly check your speedometer instead of relying on your ‘feel’ of the speed
• Always ensure your foot is on the brake pedal when approaching intersections