The Damage Potential Of Potholes

When encountering potholes on the road, it’s best to avoid driving over them, as hitting potholes could result in a number of safety and damage issues to your car. 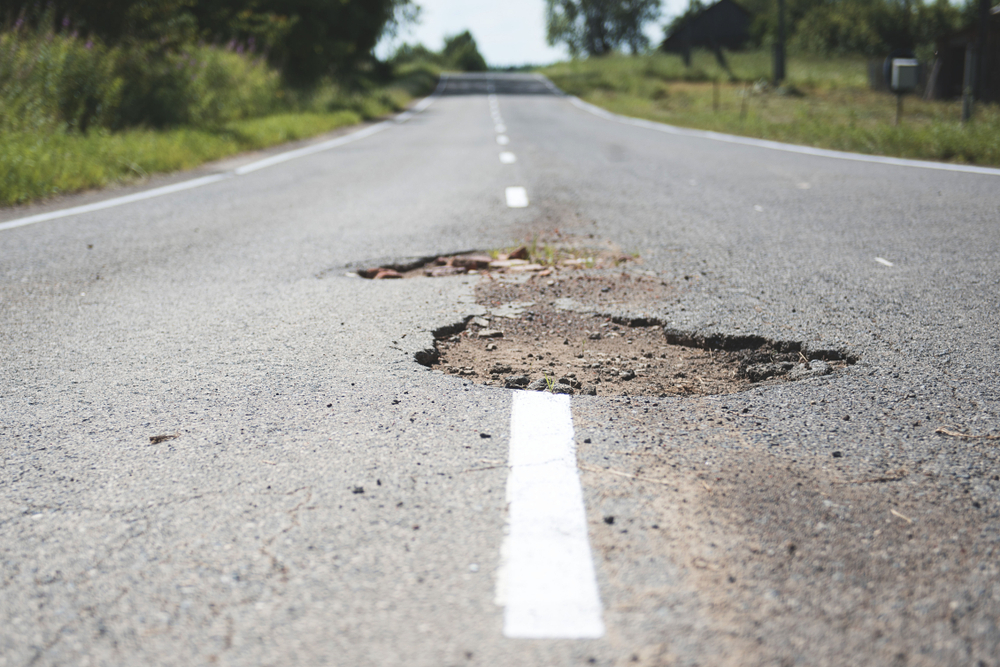 There were a number of reports of potholes and sunken road surfaces that appeared all around Singapore early this year. Netizens lamented the state of our roads and the danger they posed to motorists. The Land Transport Authority (LTA) confirmed the number of potholes detected then was twice the monthly average.

A contributing factor was the heavy rain Singapore experienced during that period. Small cracks on roads are normal, and LTA does regular checks to repair these as part of their resurfacing regimen. However, with extended wet weather, more water will seep further into the cracks. This undermines the condition of the road surface and, in some cases, become potholes. A pothole may look simple, but the type of damage it can cause to your car can be complex and extensive. 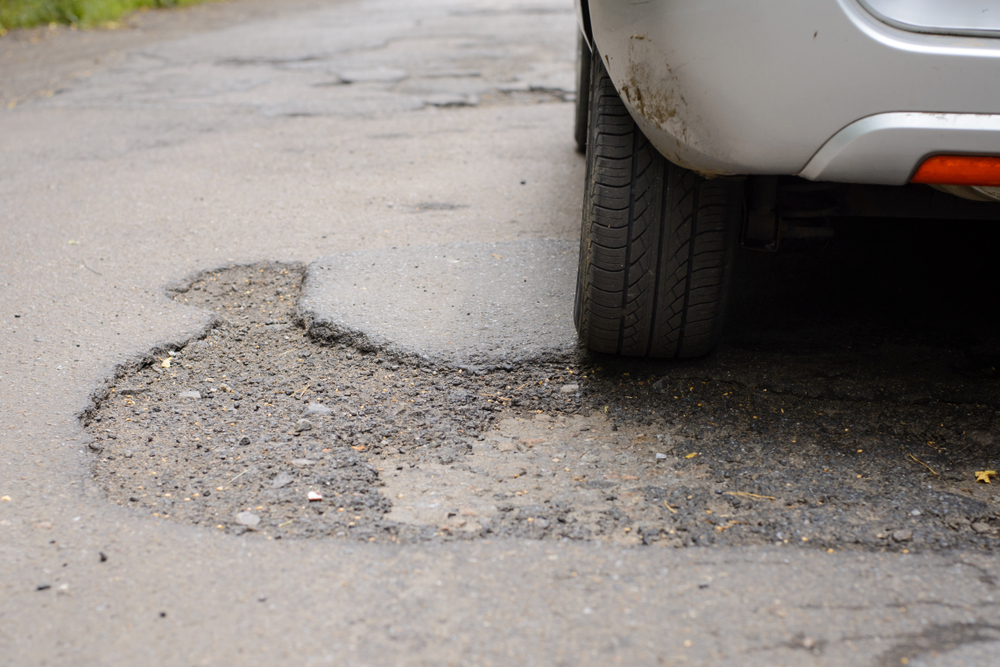 TYRES
The tyres are the first part to suffer if you drive over a pothole. As the only contact between the road and the car, they instantly feel the impact of the pothole. If the potholes are small and your tyres properly inflated, it usually isn’t an issue as long as you are not speeding. Big and deep potholes can cause damage to the tyres. If the impact is great, the sudden force can cause the tyre sidewalls to bulge, which may lead to a blowout. Your tyre may also suffer from tread separation when the tyre compresses against the wheel on impact. That action may slice into the tyre rubber, compromising the tread’s integrity. As most modern rims are made of aluminium, they can be dented if you drive into a deep pothole. 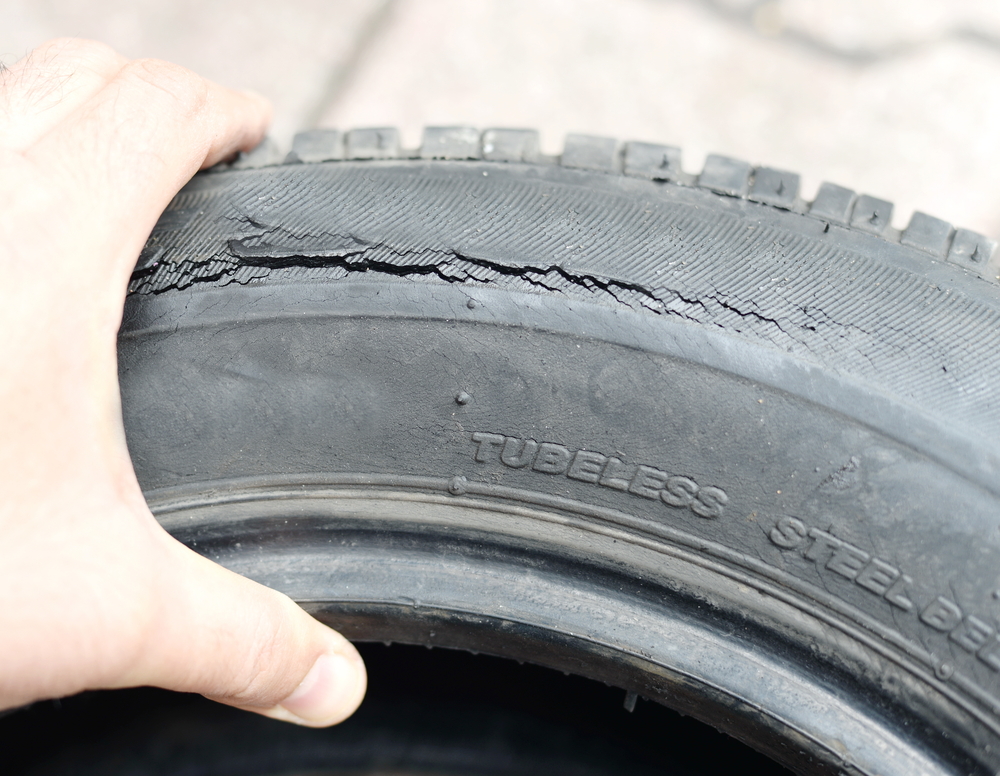 WHEELS
Potholes can cause cracks and chips in the wheels, or cause it to bend. This prevents your wheel from forming an airtight seal with the tyre. If your wheel is out of shape, the tyre will not fit well, and you may notice a wobbly wheel. Sometimes the damage may not be noticeable, but they will cause your wheel to deteriorate over time.

Another issue is wheel alignment. The jarring impact can misalign your wheels, and you’ll start to notice your car pulling to one side or that your steering is not as responsive. Have your car checked out as soon as possible if you notice this. 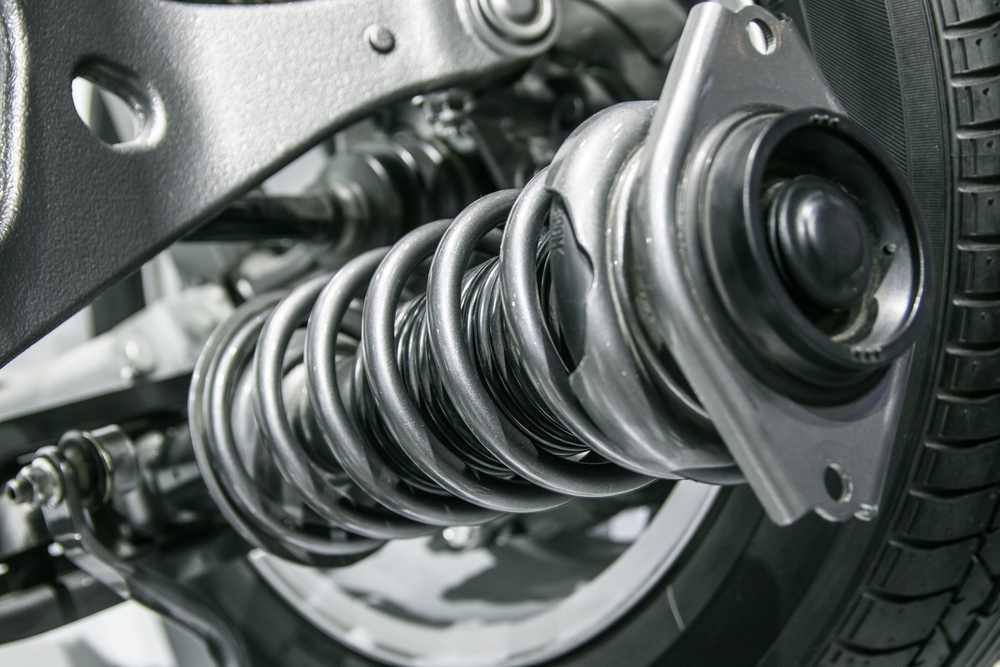 SUSPENSION
Sometimes, the impact of running over a pothole reverberates through the car, and can affect parts of the suspension system, such as the shock absorbers, springs, and other related components. The suspension system smooths over the drive, but if it’s damaged, you would notice the ride becoming uneven and may even experience handling problems. The pothole can also aggravate poorly maintained parts, and repeated jolts can accelerate the rate of wear and tear on components. Have your car looked at if you suspect anything amiss, as damage to the steering and suspension system can put your safety at risk. 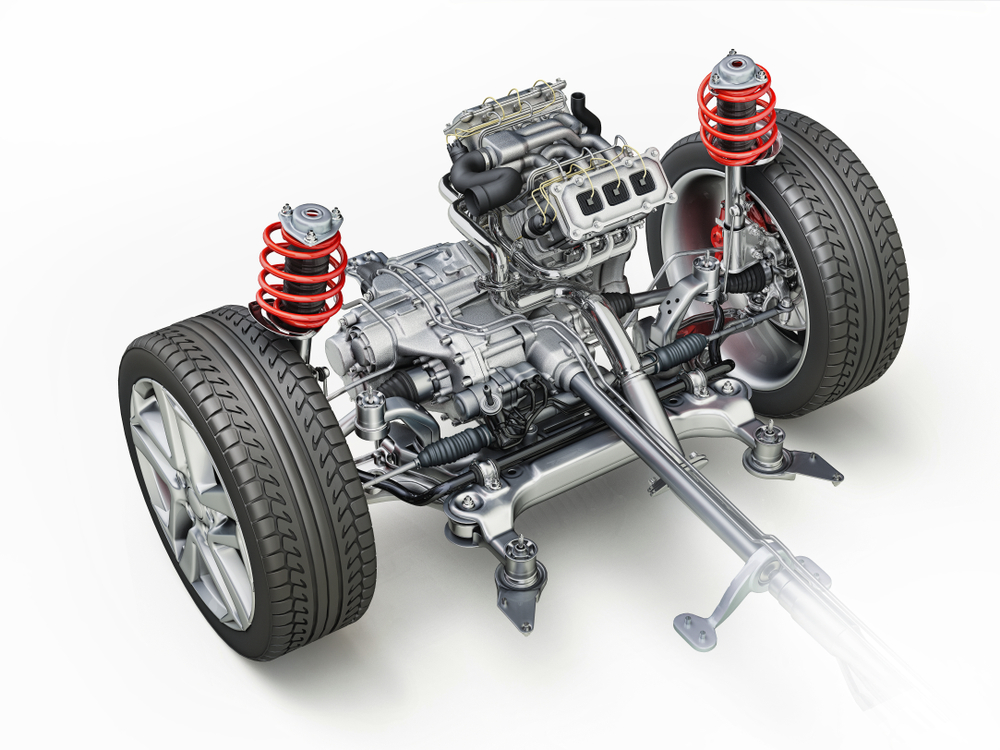 UNDERCARRIAGE
Cars with a low-riding profile are more likely to suffer damage to their undercarriage if they run over a pothole. Cosmetic issues — such as scrapes to the side skirts or bumper — are less likely to hurt, but more serious damage to the exhaust pipes, muffler, or catalytic converter can hurt the car; if exhaust fumes start leaking into the cabin, then the situation is rather hazardous. These issues warrant an immediate trip to the workshop. Have the undercarriage inspected to make sure the pothole didn’t cause more damage than expected.

To avoid running into pothole problems, the best thing is to slow down and avoid speeding. Keep a safe following distance from cars so that, if the car in front comes across a pothole, you have time to take evasive action. Some drivers have the mistaken notion that by driving fast enough over the potholes, they can ‘glide’ over the obstacle. That doesn’t work; these holes should be avoided instead. However, remember not to swerve suddenly when avoid them; check your blind spots beforehand. You wouldn’t want to have avoided the pothole but cause a crash instead!