The Benefits Of Meditation

Once associated with monks and religious ascetics, meditation has become more mainstream, thanks to its numerous benefits. 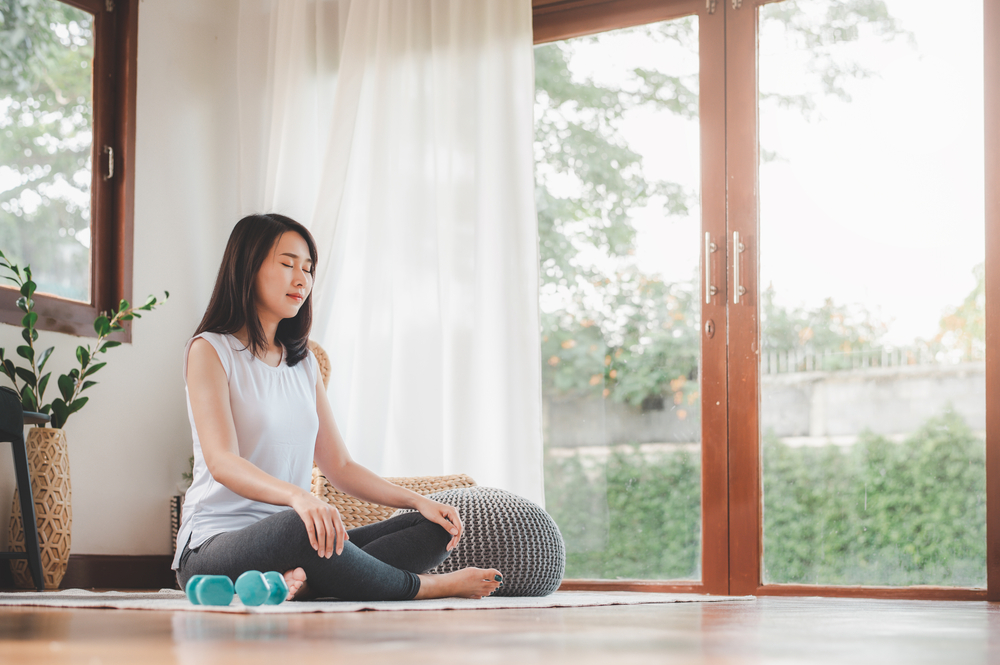 Meditation has made its way from ashrams and monasteries to the boardroom. Brand-name companies from Google to Apple and Nike are using it to promote productivity and the well-being of their employees. It is also being practised in schools, sports teams, and even in prisons.

Some may dismiss meditation as a fad, but there is growing evidence that it brings a number of benefits to both mind and body.

IT COUNTERS STRESS
In today’s pressure-cooker society, many view meditation as a tool to stabilise stress levels and attain their inner zen. Research shows it actually works. When we encounter a stressful situation, our level of the stress hormone called cortisol shoots up. The autonomic nervous system, responsible for fight-or-flight responses, then gets activated. When scientists studied the brains of people who regularly meditate, they found decreased cortisol levels. This proves meditation is able promote a state of calmness. Meditation achieves this by training the brain to ignore sensations of stress and anxiety, leading to a fall in stress levels.

IT REDUCES DEPRESSION
While depression has been identified as a global problem, meditation has been shown to counter it. Studies prove meditation is able to change parts of the brain specifically linked to depression. According to scientists, the medial prefrontal cortex (mPFC) — the part of the brain where you ruminate about the past and worry about the future — and the amygdala (the fear centre) work off each other to cause depression. Meditation is able to break the connection between these two regions of the brain.

IT IMPROVES CONCENTRATION
A central benefit of meditation is improved concentration. A recent study found that meditating for just 13 minutes daily helped subjects improve their attention and memory after eight weeks. This is not surprising, as many forms of meditation involve focusing on an object — such as a flame, a sound, or on the breath — which boosts cognitive skills.

IT LOWERS BLOOD PRESSURE
Interestingly, meditation has also been found to be effective in reducing high blood pressure. A two-year study of pre-hypertensive adults found that those who applied mindfulness-based stress reduction (MBSR) — which involves the practice of meditation, body awareness, and gentle yoga — showed a significant decrease in blood pressure compared to those who received another form of therapy, progressive muscle relaxation. 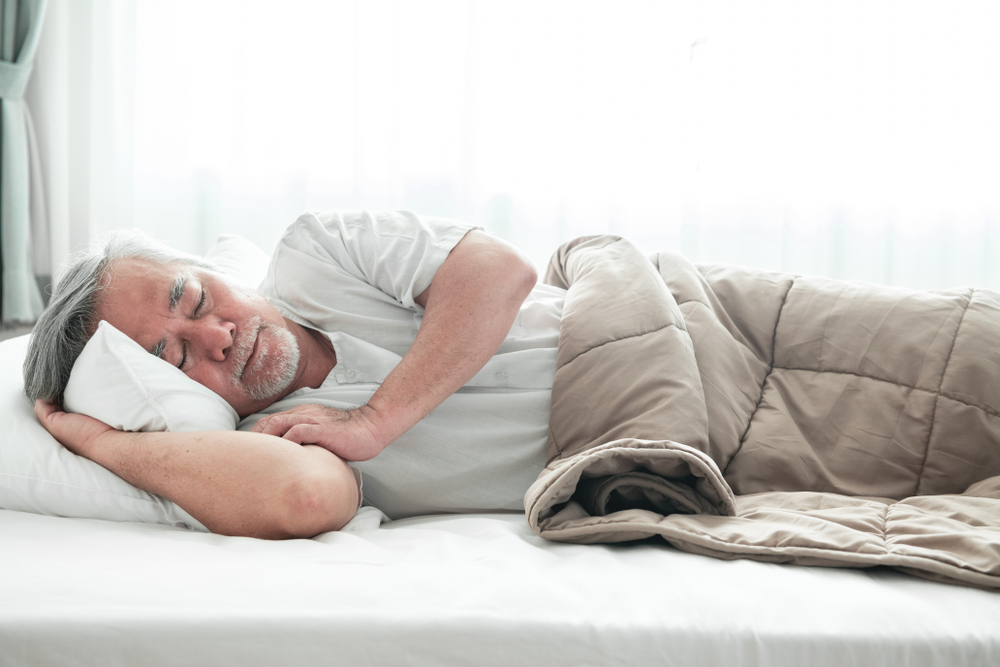 IT ENHANCES SLEEP
Meditation can improve insomnia, and even sleep quality for those without existing sleep issues. Studies of experienced meditators show improvements in slow-wave sleep and REM sleep, as well as fewer night-time awakenings. Mindfulness meditation, in particular, has been found to be helpful to those suffering from chronic insomnia and in older people, as it brings about a relaxed state of mind conducive to sleep.

While not a panacea, the benefits meditation can bring should not be taken lightly.  As research shows, even spending a few minutes each day calming your mind could make a significant difference in your life.

YOGA CLASSES AT AA CENTRE
Like the idea of calming your mind, but don’t like the idea of sitting still in one position? Why not try yoga instead? This mind-body practise combines physical postures with breathing techniques, meditation and relaxation.

AA Singapore is holding a free yoga trial for adults at its AA Centre. For details, click here.

The Truth About Long Covid

Top Of The World