Bring out your inner daredevil the next time have a holiday and try out these activities, which will definitely take you out of your comfort zone!

If you’re interested in injecting excitement into your travels, here are some adventurous activities you should check out. 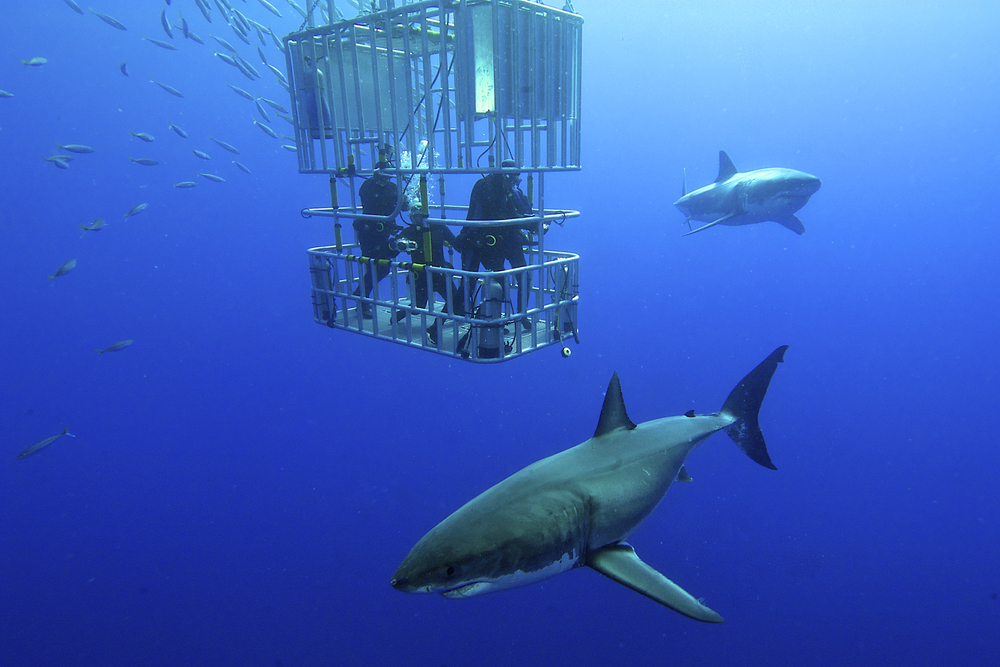 CAGE DIVING WITH SHARKS
For many, seeing footage of a great white shark is enough to get their pulses racing. But if you’d like a closer encounter with one, we recommend cage diving. Four places you can get into the cage and dive with sharks are: False Bay/Seal Island, South Africa; Isla de Guadulupe, Mexico; Farallon Islands, California; and Neptune Islands, South Australia. 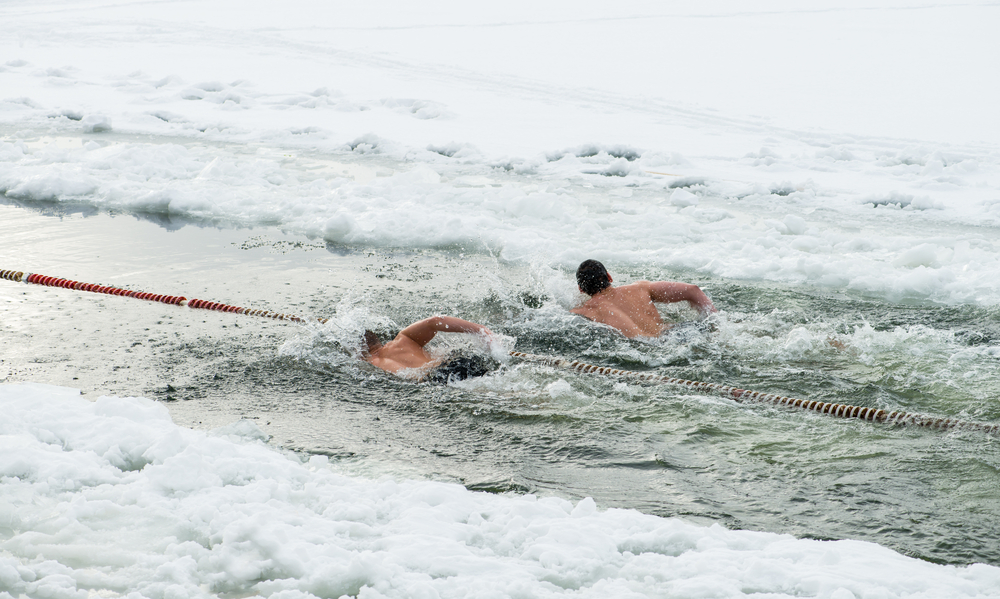 ICE SWIMMING
Winter or ice swimming is a traditional Finnish outdoor activity. In Finland, winter swimming season starts when water temperature dips below 10°C. This happens in Southern Finland in October. The activity dates back to the 17th century — people would swim in freezing water after entering through holes cut in the ice! Traditionally, participants combine it with a sauna or steam session in order to increase their body temperature before taking the icy plunge. VIA FERRATA
The via ferrata, meaning ‘iron path’ in Italian, is a protected mountain pathway consisting of a series of rungs, rails, cables and bridges embracing the rock face. It allows access to scenic sections of the mountains that are typically available only to rock climbers and mountaineers. While there are several places you can do the via ferrata, one of the scariest is purportedly the Chang Kong cliff road located in Shaanxi Province, China. This plank path dates back to the 13th century, and leads people to Mount Hua, the steepest of the five sacred mountains in China. 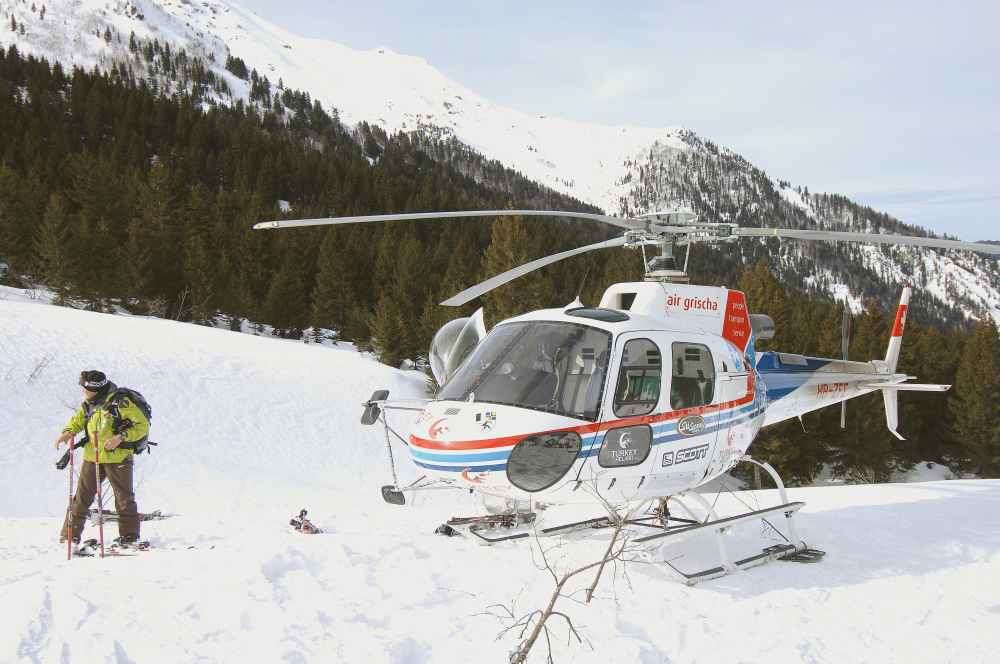 HELI-SKIING
In heli-skiing, you get dropped off at the top of a mountain by helicopter and ski your way back down. It is an adrenaline-pumping adventure for the powder-hungry skier or snowboarder eager to cut tracks in the snow. While the activity has been gaining traction of late, it is thought to have been first commercialised in 1965 by Hans Gmoser, who combined lodging, transport and guiding in Canada. Among the locations you can heli-ski in are Alaska, USA; Hokkaido, Japan; Himachal Pradesh, India; the Southern Alps, New Zealand; and Whistler, Canada. 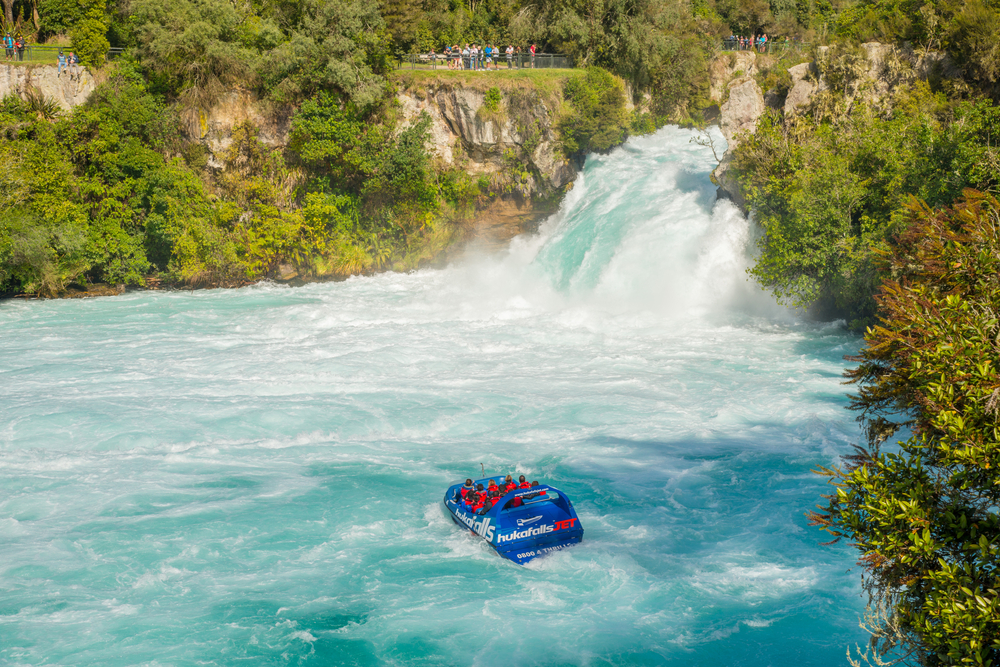 JET BOATING
Feel the power of the water as you jet-boat across a river close to Lake Taupo’s thundering Huka Falls, or negotiate 360-degree spins on one of Queenstown’s spectacular rivers. Developed in the 1950s by New Zealand farmer William Hamilton to allow navigation of the shallow rivers around Canterbury, jet boat rides have now been turned into thrilling experiences that promise to get your pulse racing.