What makes a thoroughfare a ‘boulevard’ rather than a ‘street’? Discover the naming convention for roadways and find out why streets, avenues and roads are named as such.

A road is anything that connects two points, while a way is a small sidestreet off of a road.

Towns and cities with wide streets, especially those lined with trees, call them boulevards. Well known boulevards include Las Vegas Boulevard, the spine of Sin City, and Hollywood Boulevard, where tourists from all around the world flock around the star-studded Walk of Fame. The grand boulevards of Paris, lined with charming cafes and stylish patisseries, are also what make the city so distinctive.

Unlike boulevards, lanes are narrow roads in rural areas; in Singapore, they refer to local access roads. Leading to several farms in Lim Chu Kang, for instance, are Lanes 1 to 9.

If a long, winding road takes its contours from its natural environment, such as a nearby mountain or lake, we call it a drive. Think twice before turning into a place, because it is usually a dead end. This is true of Stratton Place and Sunrise Place, both of which lead you nowhere.

Crescents are roads that are ‘U’-shaped, and often lead to roads on both ends. Cheng Soon Crescent in Bukit Timah fits this form. Courts usually end in a circle
or loop.

A highway is a road usually placed higher than its surrounding topography, though it is not necessarily always the case. In Singapore, West Coast Highway and Nicoll Highway appear to sit on level ground. Highways are designed to cater to a maximum speed of 80km/h and can be two or four-laned.

Expressways are designed for higher speeds to allow motorists to travel quickly from one area to another, and can have up to six to eight lanes. The Central Expressway in Singapore, for instance, has three to four lanes on each carriageway, while the Marina Coastal Expressway has five lanes in each direction.

A turnpike is part of a highway, but it usually means you are approaching a toll booth. What about a freeway, you ask? Like its name suggests, a freeway is toll-free. 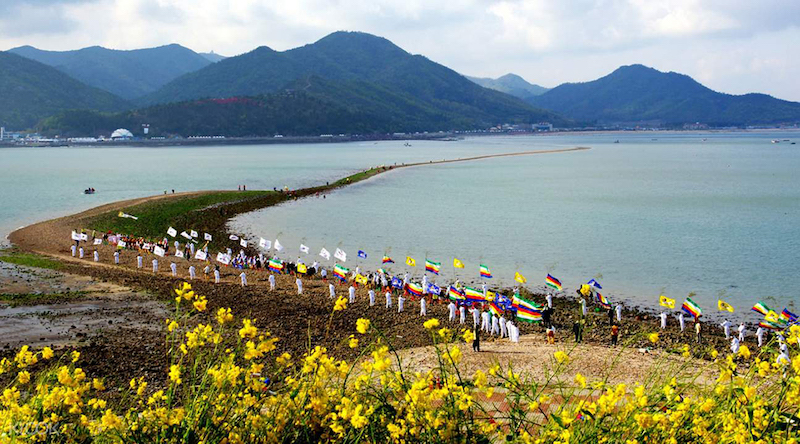 Roads that are raised above wetlands or water bodies are known as causeways. One interesting causeway is the narrow strip of land connecting the islands of Jindo and Modo in South Korea that only surfaces twice a year for roughly an hour.

Streets on higher ground could carry terms such as mount, heights, hill, ridge and rise, such as Namly Hill, Kent Ridge Road and Pasir Ris Heights. If a street is near a body of water, it could be named cove, bay, marina, quay, harbourfront, straits and coast— think Bayfront Avenue, Cove Way and East Coast Parkway.

Streets could also be described based on its configuration, using words such as circle, ring, close, cross and turn. Cairnhill Circle, for instance, surrounds a cluster of luxury apartments before leading to a main road. Similarly, Pandan Loop belts around a plot of factories.

Besides the reference to a road’s context, the term gateway can be used if a road signifies the entrance to a district. Examples include the Jurong Gateway Road in Jurong Lake District and One-North Gateway in One-North.

We hope this article has given you a clearer picture of how road terms have come about. Have you encountered any other interestingly named roads?