In a survey conducted by AA Singapore on speeding, respondents revealed why they think drivers resort to speeding, and the best means of preventing that. 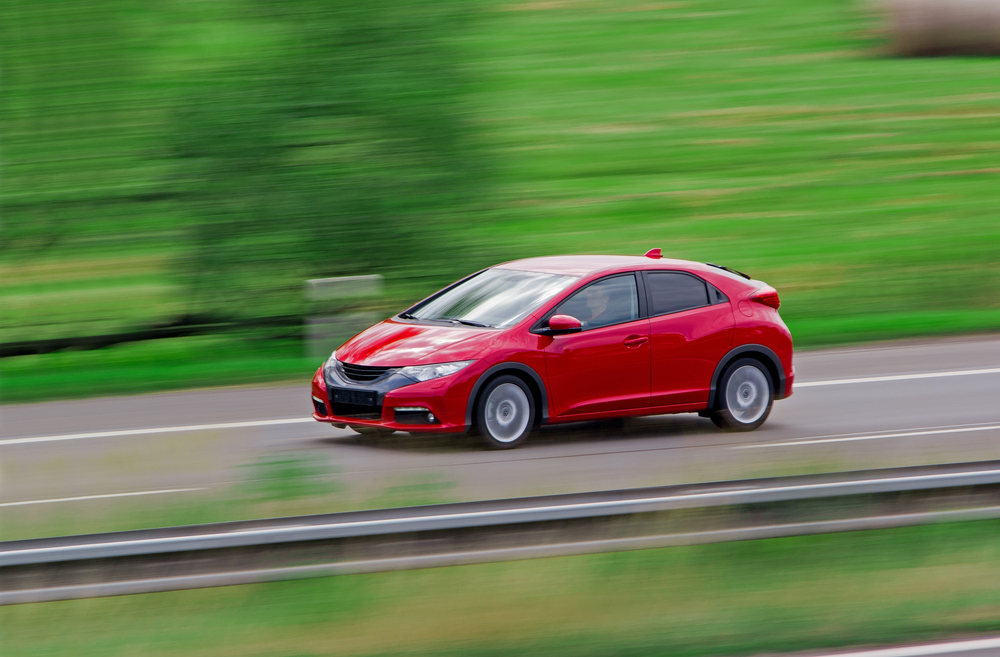 As part of the #Love30 campaign, AA Singapore conducted a survey to gather feedback and insights from the motoring community on their thoughts on speeding. The survey showed that 52.4% of respondents think that Singaporeans are safe drivers. The top four reasons cited for this were:

However, 47.6% are of the opinion that Singaporeans do not drive safely, with the reasons cited as:

45.4% of the respondents felt that Singaporeans speed to save time so they can arrive at their destination as quickly as possible. In reality, increasing your speed from 60km/h to 65km/h will only save you 46 seconds. That is hardly worth endangering your life for. Driving over the speed limit increases the chances of being involved in an accident, as it takes longer to stop the vehicle to avoid an accident; moreover, it increases the severity of injury in an accident.

When it comes to preventing speeding, respondents were given a choice of speed bumps, speed enforcement cameras, blocking or restricting road access at certain timings, or lane narrowing. Of these, 63.4% of those surveyed thought speed enforcement cameras were the most useful road-calming measure, 23.3% felt speed bumps were effective, while 10.1% thought lane narrowing (extending sidewalks and adding silver zones) was useful. 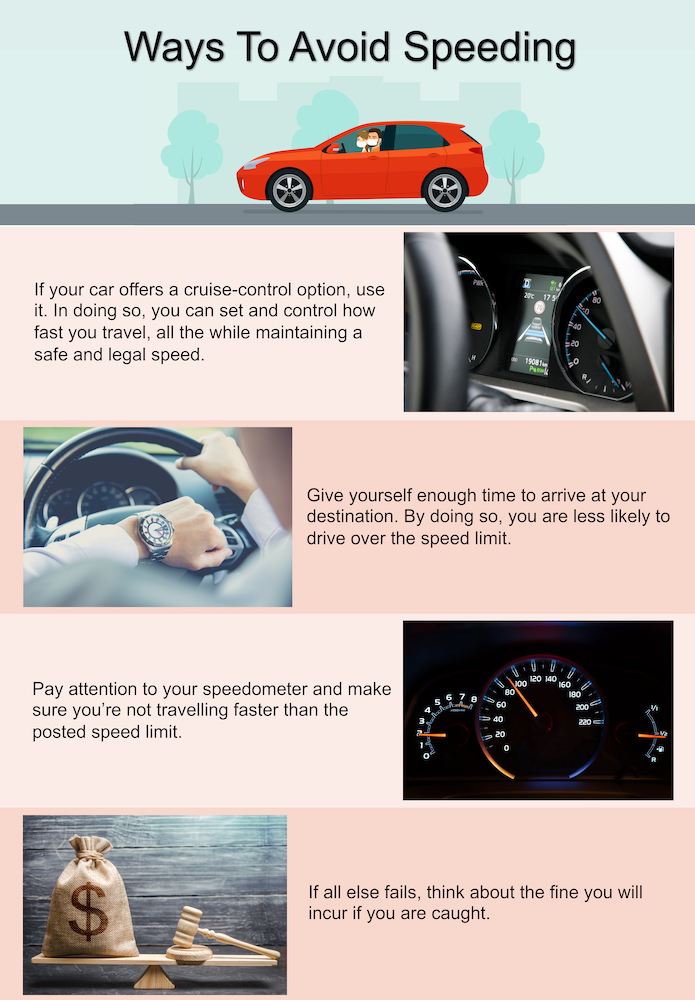 AA’S SAFE DRIVING WORKSHOP
If you’ve been driving for a while, you may want to refresh your knowledge on driving safely by signing up for AA’s Safe Driving Workshop.

The workshop will cover the following topics: speed awareness, space management, and environment management. Each workshop is three hours long and comprises two modules. The course fee is $85.60 inclusive of GST. You will receive a complimentary one-year AA Ordinary Membership upon successful participation. The One-Year Ordinary Membership can be added to your existing membership or transferred to another person (if you are a AA Life Member).
Contact AA Singapore for more details.