Since COVID-19 struck, cycling has become a popular means of transport and exercise. If you’re thinking of following the trend, here are the rules you need to follow to keep safe and on the right side of the law. 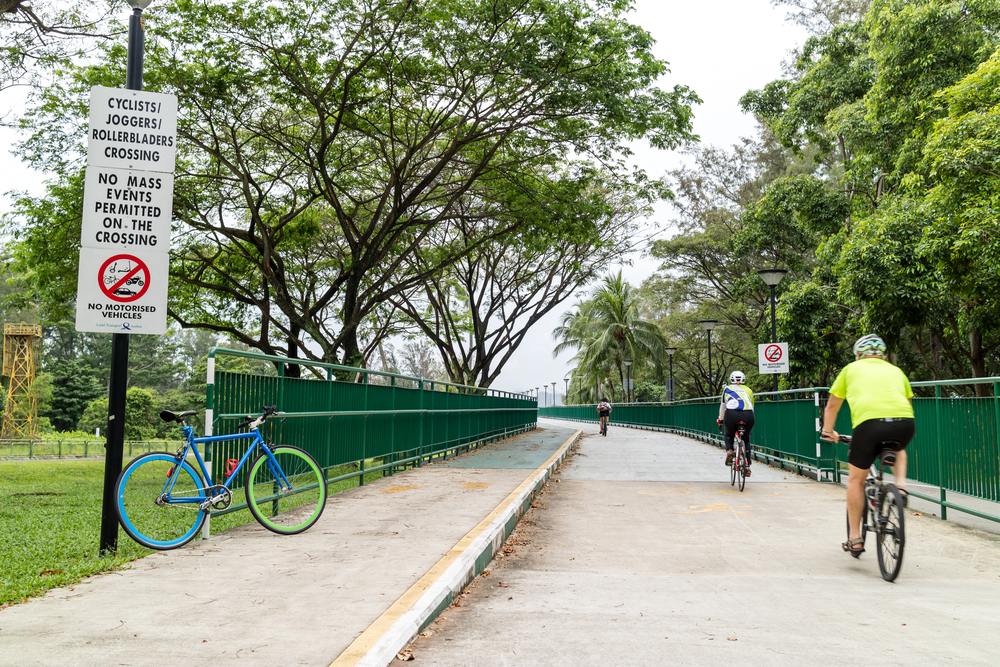 According to The Straits Times, an average of 560 serious accidents involving cyclists on roads have been recorded yearly in the past five years, while the average number of serious accidents on park connectors and cycling paths stands at about 90.

Aimed at improving safety over the use of bicycles and electric bicycles, the government has implemented several rules in the past few years. The latest set of rules kicked in on 1 January this year, and here are some things to note.

Cyclists caught flouting traffic rules will have to pay a $150 fine, double from $75 previously. Cycling groups are now also capped at five people in a single file on public roads, and they must keep to the left wherever possible. For roads where riding abreast is permitted — typically, these roads have two or more lanes — the group size can go up to a maximum of 10 riders. When cycling, groups should maintain a minimum distance of 30m, or the distance between two lamp posts, apart from each other. Motorists should give an allowance of, at minimum, 1.5m when passing cyclists, just as with another vehicle.

Riders on power-assisted bicycles (PAB) and e-scooters will have to pass a theory test on Singapore Polytechnic’s Professional & Adult Continuing Education Academy (PACE)’s website before they are deemed qualified to ride on cycling paths and roads (applicable to PABs only). Riders  of e-bikes and e-scooters are now required to show their digital certificate when requested by enforcement officers. E-scooter and e-bike riders who use their devices on public paths without passing the test can be fined up to $2,000 and/or jailed for six months for the first offence.

Below are more rules and pointers cyclists should take note of to observe bicycle safety and stay within the law. 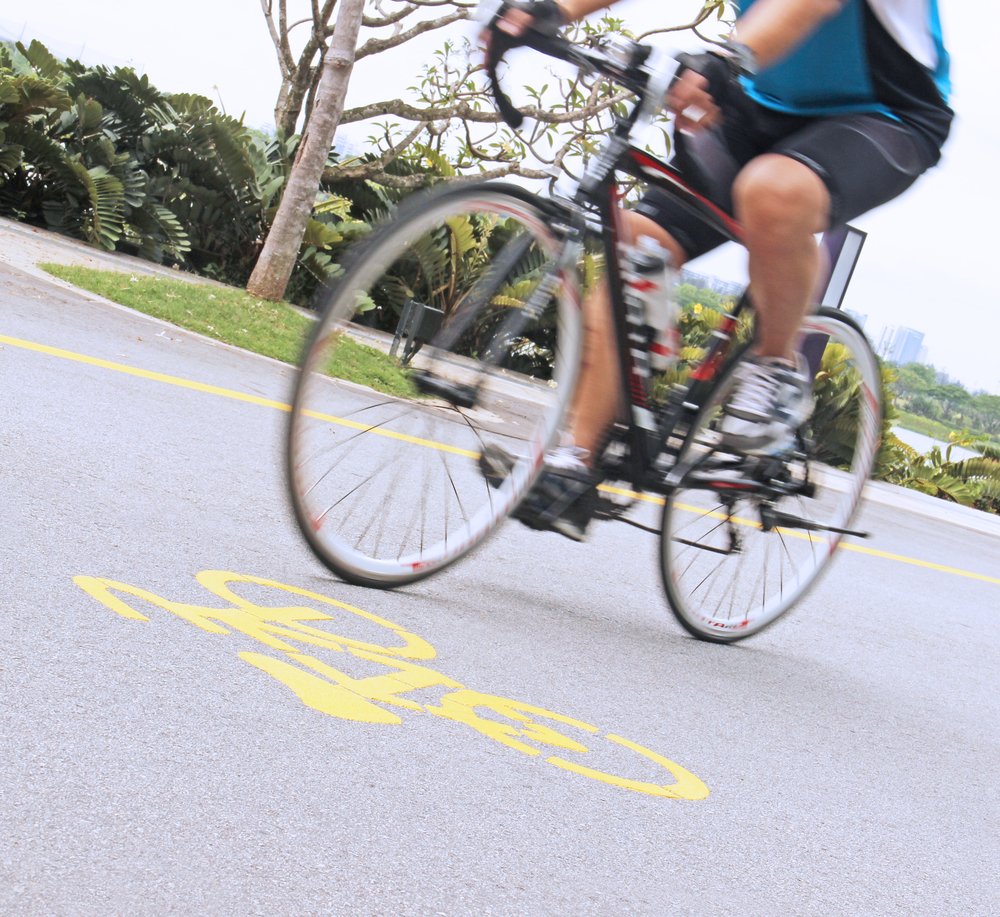 WHERE YOU CAN RIDE
Pedal bicycles are allowed on footpaths, typically paths beside roads and within HDB estates, and on paths marked with ‘cyclist’ or ‘PCN’ logos. They can also be ridden on the roads, except for expressways and road tunnels.

PABs are not allowed on footpaths. They are allowed on cycling paths and on the road (except for expressways and road tunnels). It is an off­ence to ride a device on a public path or road from which it is prohibited. If caught, you may incur penalties, such as fines up to $2,000 and jailtime of up to three months.

RULES FOR CYCLISTS AND PAB RIDERS ON ROADS

GUIDELINES FOR CYCLISTS AND PAB RIDERS ON ROADS