Stay Safe At A Petrol Station

Here are some points to take into consideration while topping up your fuel tank at a petrol kiosk. 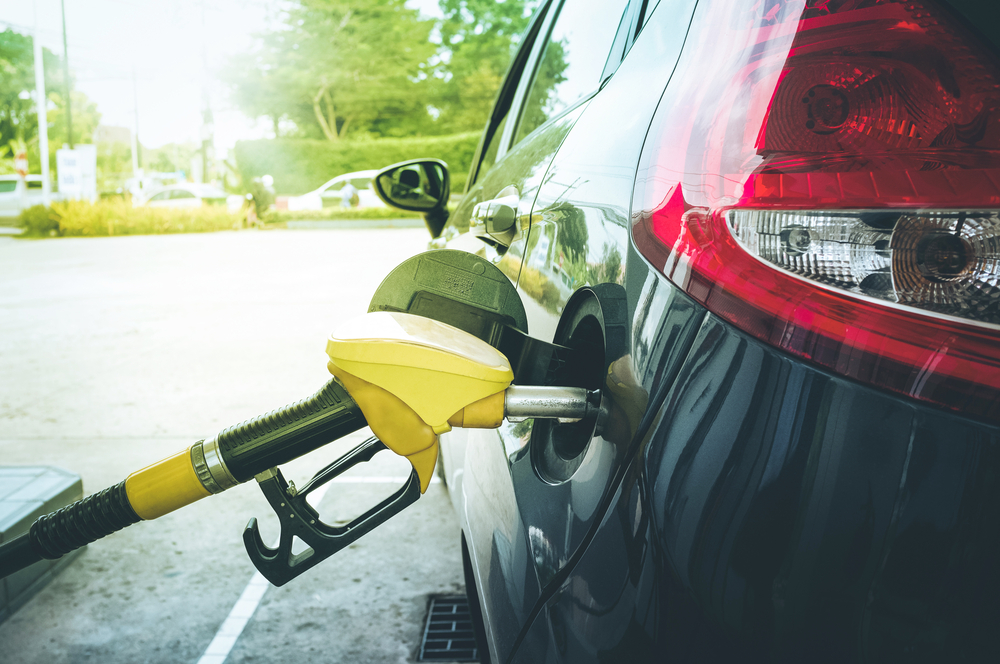 Visiting a petrol station to refuel is part and parcel of owning a car. It may be a mundane task, but there are potential hazards involved. Educate yourself and your family on ways to keep safe and avoid setting off a fire while at the station. 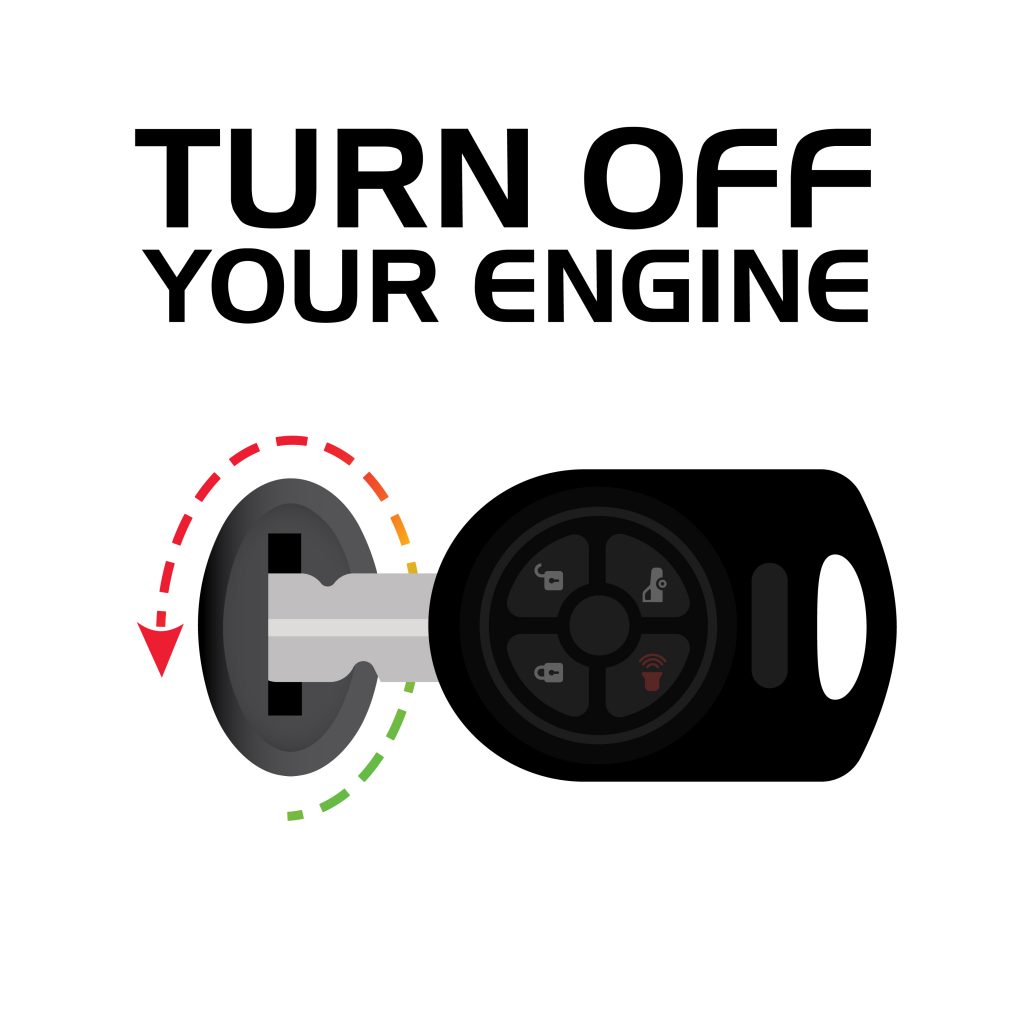 Turn off your engine
It is unsafe to leave the engine of your car running while pumping petrol, so make sure you turn it off and remove the keys from the ignition. This will eliminate the chance of anyone in the car accidentally turning on the engine while you are halfway through the fill.

Discharge static electricity
A build-up of static electricity can be caused by re-entering a vehicle, particularly during cold and dry weather. If this occurs and you return to the vehicle fill pipe during refuelling, the static may discharge at the fill point, causing a flash fire or small sustained fire with petrol vapours. To prevent this from happening, stay outside your car while it is being refuelled. If you must re-enter your car, discharge static electricity by touching a metal part of the vehicle — such as the door — with a bare hand, away from the nozzle upon getting out of the vehicle.

Do note let your kids fill up the tank
Do not allow children to refill the tank or even be near the adult who is doing the topping up. Keep them buckled inside the car with the windows up until the fuel compartment is shut. Do not smoke, use a lighter, or light a match
Smoking in and around a petrol station — or using a lighter or matches — is a definite no-no. This includes smoking inside a parked vehicle with the windows up. Petrol is highly combustible — if it comes into contact with even the slightest spark, it could set off a dangerous blast. Make sure you put out any cigarettes before you enter the grounds of a petrol station. Go one step further and eliminate or unload all combustible and inflammable substances from your car before doing so.

Drive cautiously
As petrol stations are generally buzzing with people and activity, do drive slowly and carefully whenever you are in one.

Beware of theft
While Singapore is generally a safe city, you should not tempt fate by leaving your belongings unattended in your car. It is best to keep valuables out of sight, wind up all car windows, and keep your vehicle locked while at the station.