Are all the fancy systems built into today’s automobiles enabling drivers to act out the recklessness that may reside within them? 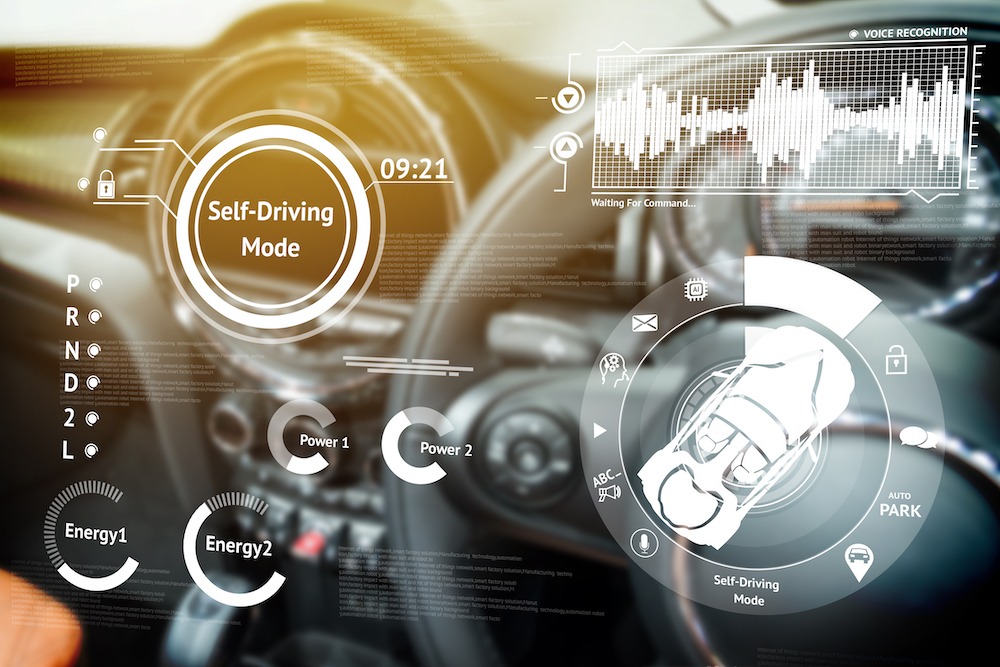 Do you remember when cars were just cars that got us to where we wanted? That was when the only thing smart about the car was the radio/CD player.

Then slowly things started changing: GPS systems became helpful guides for our drives up north; auto transmission became the norm; our car became our phone and entertainment centre; it tells us what to do, when to do it; and can even take over the driving!

Although advancement in car technology is often good, studies have found that certain voice-activated systems could be dangerous for driving. These hands-free systems were designed to keep motorists safe while making calls or answering emails. However, the erratic performance makes them error prone, frustrating and distracting drivers. In fact, the studies showed that some drivers tend to miss stop signs, pedestrians and other cars because they were not fully focused on the road.

Modern cars now have a whole slew of technology that is supposed to help keep us safe: anti-lock braking (ABS), stability control, front and rear cameras, and blind spot monitoring, to name a few. But we are creatures of habit; once we rely too much on such gadgets, we start to get lazy and end up becoming dangerous drivers.

Take, for instance, ABS braking, which helps us brake sooner without sliding. So what do we do? We allow ourselves to drive closer to the car in front because we think we can stop in time should the other driver suddenly brake. Or we drive at high speeds just because our cars are equipped with airbags. And since we have all-round cameras and radars to warn us of dangers, why not turn blindly round a corner?

Have you ever wondered what would happen if any of these systems suddenly stopped working or started giving out the wrong signals? By right, these systems are supposed to provide years of worry-free usage, but can electronics be said to be foolproof? When our computers and smartphones encounter glitches, we simply reset — but can you afford to have a glitch when you are driving?

And when we allow our car to take over the driving, a whole other set of problems arises. The idea of cyber-attacks on cars is very real; it can immobilise a car completely! Software glitches and bugs can also cause havoc when you link your mobile phone to your car. Most cars now come with smart phone links to its entertainment and security functions, making it even easier for hackers due to the weaker security of such phones.

The future of cars seems headed towards full autonomy, but we should realise that we can never leave out human involvement. So be more conscious of your actions on the road and do not be too reliant on or abuse these systems.