Search
HomeInsightShould You Be Fined Based On The Type Of Car You Drive?
Insight

Should You Be Fined Based On The Type Of Car You Drive?

“He drives a Mercedes-Benz, so he should pay more than I —a Kia driver — should.” Find out the unintended consequences of this ideology and why many dismiss it. 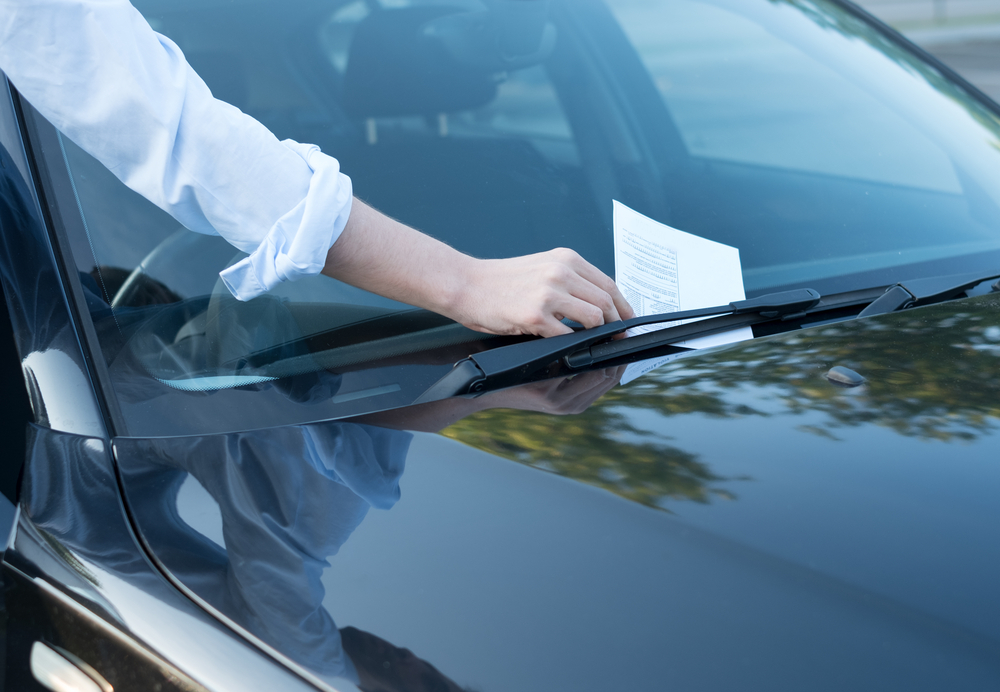 If you exceed the speed limit in Singapore, you may be subject to a composition fine, which ranges from $130 to $170, or be taken to court. The fine imposed is usually based on the how much you exceeded the speed limit, an objective measure that gives an accurate insight into the severity of the offence.

To effect a more meaningful deterrent, Nominated MP Walter Theseira has called for fines to be pegged to the open market value of an offending motorist’s vehicle. After all, one who is able to afford a more luxurious car would probably be less likely to keep in line with traffic rules since the fine may be less of a deterrent factor. Imposing a heavier fine on motorists who own more expensive cars may thus enhance the deterrent effect against unsafe driving.

However, this issue did not come up until recently, notes Gloria James, Head Litigator at Gloria James-Civetta & Co. “In the past, when luxury cars were a rarity in Singapore, the debate on this issue was virtually non-existent. However, with the country’s GDP rising, there are large numbers of people who are now able to afford luxury cars, so calls have been made to revise the Road Traffic Act to control the inequality.”

False Assumptions
Experts believe that it is an oversimplification to assume that the more expensive a car, the richer its owner. In fact, some people take up a large loan to ‘afford’ luxury cars, or purchase second-hand ones.

Ray Louis, Managing Director of Ray Louis Law Corporation, cautions that some taxi and private hire car drivers also drive luxury cars as part of the service they provide, but are not necessarily high-income earners. Besides the income factor, Ray also highlights the effect of the Certificate of Entitlement (COE) on car purchase decisions. “In recent years, there was a spike in COE prices, and some people figured that they might as well buy a Mercedes-Benz instead of a Japanese car because the price difference is not so significant,” he recalls.

Others believe that the proposed change mistakenly assumes that high-income earners do not feel the pinch when paying off traffic fines. “My interaction with motorists shows that everybody feels the pain of paying,” asserts transport engineering consultant Gopinath Menon.

“I disagree that fines should be linked to the type of car driven. What about limousine drivers? What about chauffeurs? What about those driving the cars of spouses, parents or friends?” asks Nick Fellows, Managing Director of Vertix Asia-Pacific Pte Ltd. “It is simply too complicated.”

Another consideration is whether the proposed change takes into account one’s track record. “What if one has an extremely clean record for 10 years and only erred once?” Gloria queries. “Should that person not be given a second chance, or perhaps face a lower fine because of his or her record and not because of the type of car owned?” 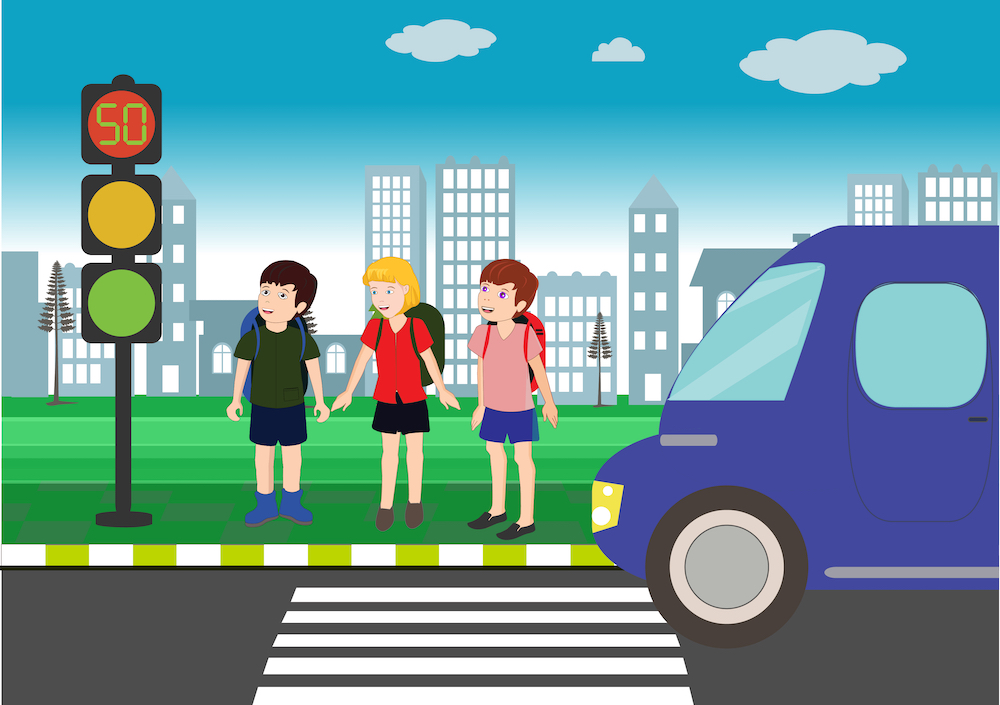 Evaluating The Current System
Since most drivers obey traffic rules, the current system of standardising fines based on the severity of the offence is believed to be largely adequate.“The current system is not perfect, but it’s fairer than penalising someone based on the car he drives,” Ray reflects.

Under the current system, measures have been put in place to mitigate the possibility that the rich are not deterred by current prescribed punishments. For instance, a higher fine and a possible jail sentence can be meted out against delinquent drivers who have repeatedly committed offences.

Gopinath adds that fines in Singapore are periodically revised to deter irresponsible driving. Fines for road traffic offences, such as beating traffic lights and failure to wear seat belts, for instance, were raised in April last year.

In addition, depending on the extent of one’s traffic violation, one may also be awarded demerit points under the current system. Nick regards this as the best way to promote safe driving. “The most effective deterrent is points on the licence — and ultimately losing licences if too many points are accumulated. This affects everyone equally, regardless of income level.”

It seems that basing fines on the level of one’s income or the value of one’s car may serve more harm than good. A change in policy in such an unprecedented manner is bound to attract flack and begs the age-old question of whether the rich ought to be ‘punished’ for being rich.

“It is trite that everyone should be treated equally under the law and no one shall be privileged or discriminated against based on their race, gender, nationality, ethnicity, religion, and so forth. Imposing differing punishments may infringe on the fundamental rule of law,” Gloria concludes.