What needs to be done to make them safe? The idea of a self-driving car used to be the stuff of science fiction, but such is the rate of innovation that we now have autonomous vehicles plying our roads. However, are they truly the future of transport? What safety issues do they entail?

Modern cars now have some sort of autonomous technology that helps keep drivers safe on the roads. However a completely autonomous vehicle (AV) has not been fully introduced to the public transport system. Even though some countries, such as the US and China, have self-driving taxis, the service has been met with mixed response. The general consensus among the public is that autonomous vehicles cannot be trusted. Past bad publicity around automated driving, such as the crashes involving Tesla’s Autopilot, also did not help its cause.

The inability of an AV’s software to react to certain road users was fatally exposed in an Uber self-driving test vehicle that failed to identify a woman wheeling her bicycle across the road and crashed into her. The system apparently did not include a consideration for jaywalking pedestrians. 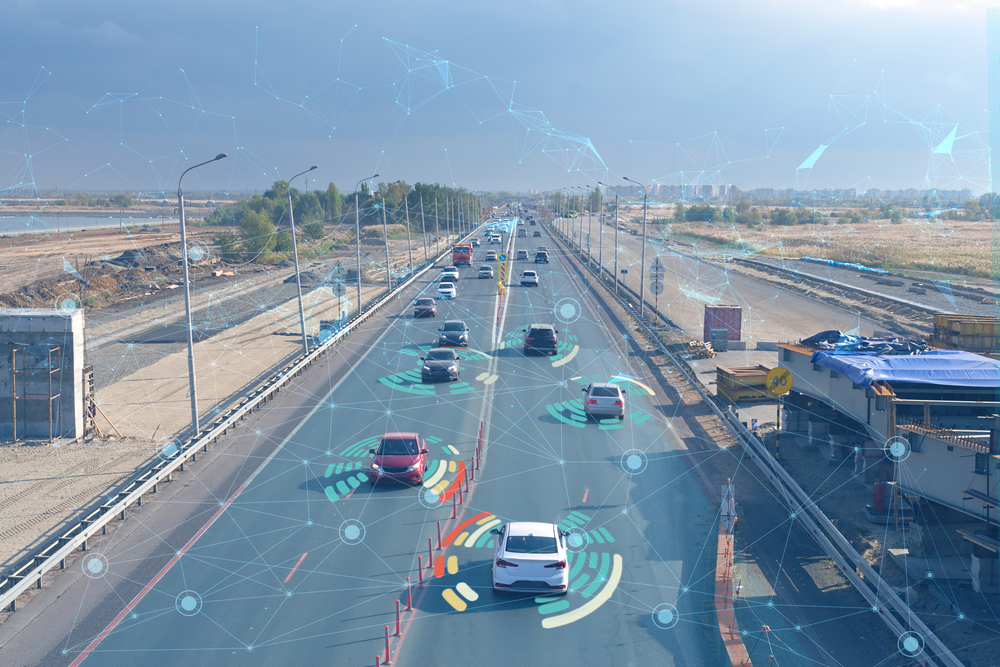 REAL-WORLD TESTING
Improving autonomy technology is therefore important, and real-world testing on the roads is vital. In addition to sensors and maps, AVs run software programs, which make real-time decisions on how the car will navigate in relation to the other vehicles, pedestrians, or even objects on the roads.

In Germany, researchers have worked out algorithms that can predict traffic events and road-user behaviour in the AV’s immediate environment down to the millisecond. It simultaneously calculates manoeuvres it can make to move out of harm’s way. Though the tests have only been made in simulated conditions, it serves as an important improvement over existing AV safety technology.

To ensure better safety, improving roads and infrastructure is needed to partner the AV technology drive. The AV’s ability to process its surroundings is dependent also on the environment. A well-built and structured area is easier to automate than an ambiguous one, allowing the AV’s cameras to capture, collect and classify information for use or to respond to. Singapore has trialled and tested full AVs in controlled environments at Sentosa, Jurong Island, and the campuses of the Nanyang Technological University (NTU) and National University of Singapore (NUS). While the results are pending, the signs are positive that these AVs will transition onto the main roads in near future. 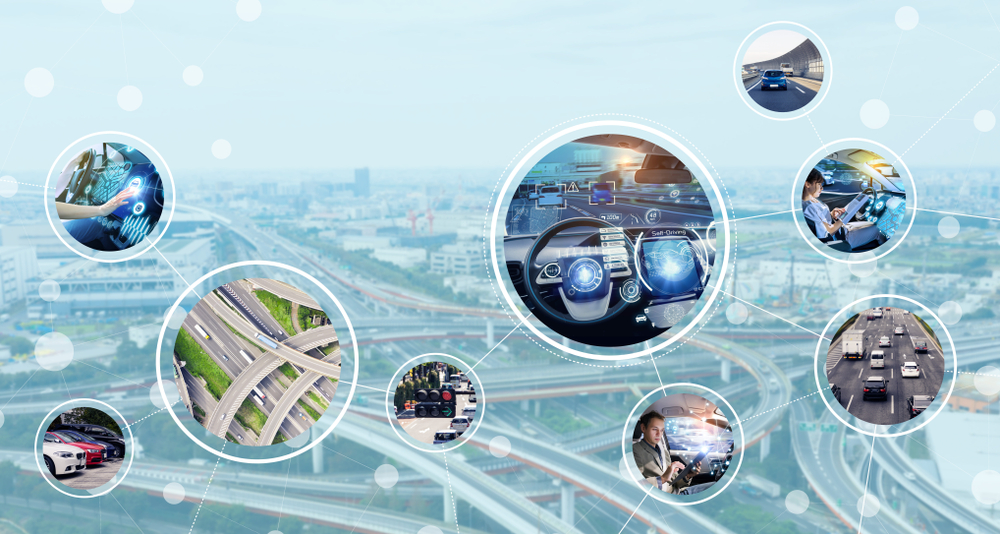 CYBER SAFETY
Just like any digital and intelligent technology, AVs are vulnerable to cyber attacks. Targeting the car’s GPS system and the vehicle’s onboard software, hackers are able to cause havoc for car owners. A nightmare scenario with AVs would be if hackers gain access to fiddle with the onboard safety technology. Developers and industry players need to constantly upgrade and update to stay one step ahead of hackers to keep both vehicles and passengers safe.

For the general public to accept AVs on our roads, the safety issues and concerns have to be met. At the moment, it is still a work-in-progress, but the signs are encouraging that we may see AVs become the future of transportation.