According to the World Health Organization (WHO), about 1.35 million people die each year from road traffic accidents. Keeping roads safe for road users is clearly a top priority for many countries, especially urban cities such as Singapore.

Apart from human casualties, these accidents also translate to huge losses — as much as 3% of a country’s gross domestic product (GDP). While implementing road safety rules and encouraging safe driving practices do help to a certain extent to curb road mishaps, they clearly aren’t enough to reduce the risk of road accidents. The good news is that technology is stepping up to do its bit to save lives.

Big data is a key innovation that is making a difference to road safety. Data collection plays a vital role in making us understand where and why accidents happen. Not many know that their modern cars are equipped with Black Box technology. These devices collect data over a period of time before and after a crash. They are often linked to the airbag control module and will cease operation once the airbags are deployed in the event of a crash.

PREDICTIVE ANALYTICS
Predictive analytics uses historical data to forecast outcomes. The data collected can track the exact time and period of car crashes, how fast the cars were travelling and their positioning, as well as other accident-related factors. Analysing incoming recovered data and comparing them with historical data can assist researchers in generating predictive crash maps. These maps can determine risky hotspots where crashes occur frequently. They help authorities dedicate the appropriate resources to law enforcement and monitoring of these high-risk areas to make them safer for road users. 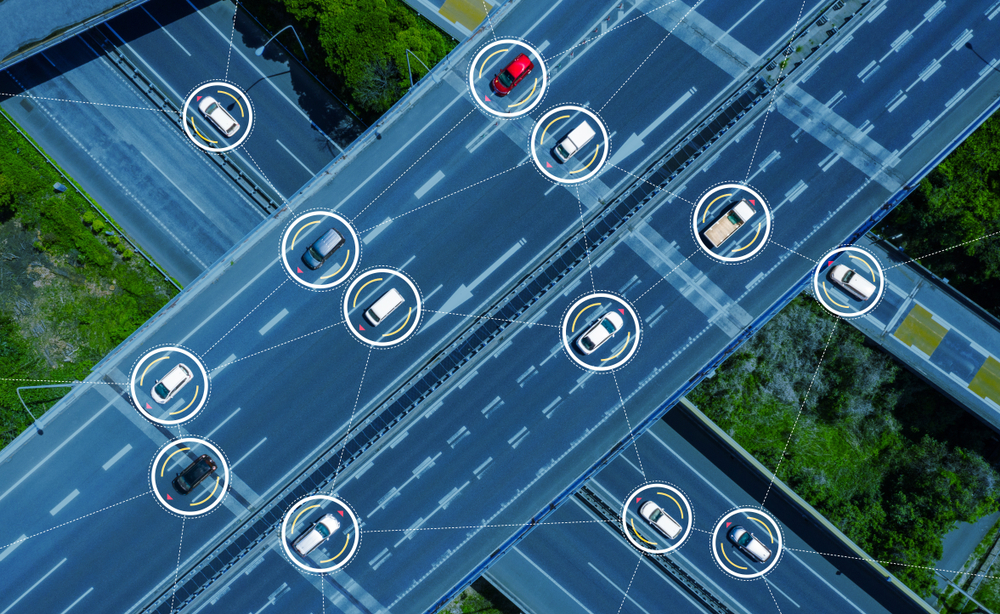 AUTONOMOUS VEHICLES
Big data is also used to make autonomous cars safer. Major players such as Tesla are using machine-learning algorithms coupled with big data in creating a sense-plan-act (SPA) program. In this program, an autonomous vehicle leverages on sensors to see and sense everything around itself in order to navigate its journey safely. Using big data, an autonomous vehicle gets a sense of the world around it, such as signs, markers, lanes and obstacles. Using the collected data, it can build strategies for many different on-the-road scenarios. The data shared between autonomous cars in the future will aid in avoiding traffic jams, weather conditions, and reacting to emergencies.

ADOPTING SAFETY HABITS
An important but subtle impact of big data is its ability to fundamentally change driver behaviour. Telematics uses the power of big data to report on driver performance, subsequently identifying patterns of driving behaviour that can be improved. Specialised apps, such as DriveWell, offer feedback on a driver’s driving habits, such as mobile phone distraction, driving manoeuvres used, and driving dynamics like braking or speeding. When a driving anomaly is detected in driver data, they immediately issue a warning so that the driver can take corrective action. Over time, this training routine could become ingrained in the driver such that he automatically practises safe driving habits each time he is on the roads.

Big data technology has proven itself to be more than capable of spearheading the next generation of car safety and automation, playing a big part in transforming the future driving landscape and making it safer.

AA’s CRASH PREVENTION COURSE
Before purchasing a car with all the bells and whistles you’ve been reading about, perhaps it would be a good idea for you to first attend a talk on crash prevention to protect your investment.

This eight-hour course conducted over Zoom will address general road safety issues as well as the use of technology in road safety. It includes simulation software showing a huge variety of driving situations.