Check out these wacky and antiquated traffic rules from around the world. 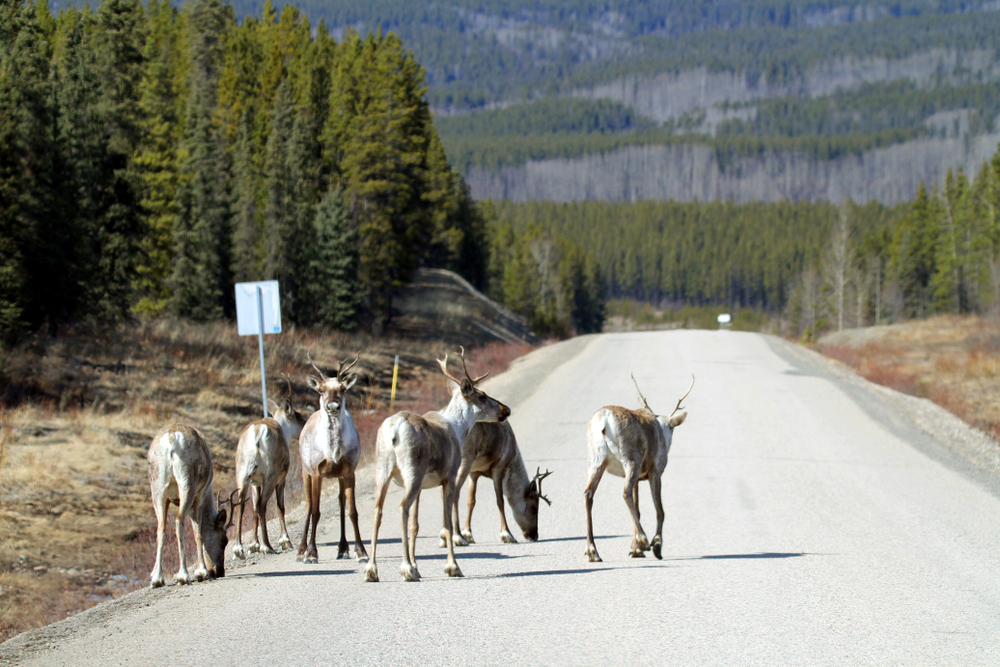 While we don’t have too many animals wandering about in Singapore, this is not the case in other countries. In a number of them, animals have the right of way! South Africa
You could be slapped with a hefty fine if you don’t give wild animals the right of way when you are behind the wheel in South Africa. Then again, why wouldn’t you when it’s a pride of lions or a horde of stampeding elephants? This is not the time to be a hero; do let them pass first. 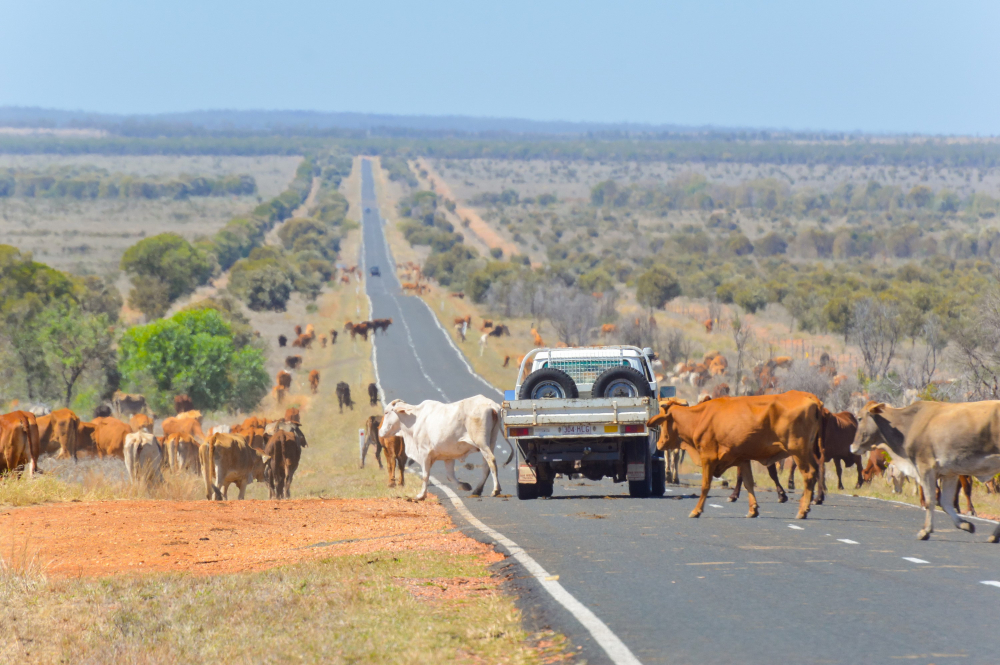 Queensland, Australia
When driving in the state of Queensland, you must pull over and turn off your engine if you encounter any passing fidgety horses. Do take this traffic rule seriously as a collision could result in serious injuries, depending on the speed at which you were travelling.

Tennessee, United States
When driving in the American state of Tennessee, do remember that it’s against the law to shoot passing animals from your car unless, of course, the creature happens to be a whale — never mind that Tennessee is a landlocked country!

Dress codes for drivers can be semi-formal in some countries while, in others, they could be far too casual for comfort.

California, USA
Women driving on roads here are prohibited from doing so while clad in a dressing gown.

Germany
On the other extreme, drivers are allowed to drive in the buff in Germany as, under German law, a car is regarded as your personal space, where you’re free to do as you please. However, you are not allowed to wear flips flops or drive with bare feet, as that is considered dangerous.

Spain
The Spanish are equally finicky about footwear: they, too, don’t allow drivers to wear flip flops or go barefoot, claiming it affects the driver’s ability to control the vehicle. 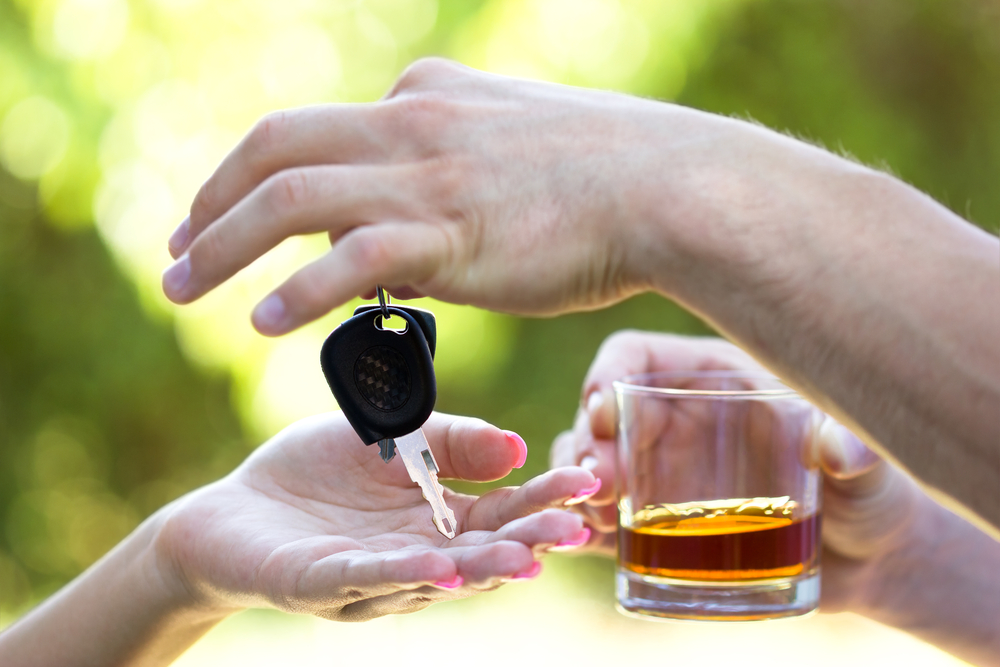 Most, if not all, countries are strict about not driving under the influence of alcohol, but these take it a tad too far.

Macedonia
In Macedonia, the “don’t drink and drive” slogan has been given a new meaning, as even passengers who are “visibly under the influence of alcohol” are not permitted to sit in the front seat.

Japan
If you are holidaying in Japan and happen to get a lift, note that passengers who don’t stop their intoxicated driver from driving may be punished under the law.

Costa Rica
In Costa Rica, on the other hand, you are allowed a swig or two of beer while driving as long as you don’t exceed its drink drive limit of 0.05% BAC. 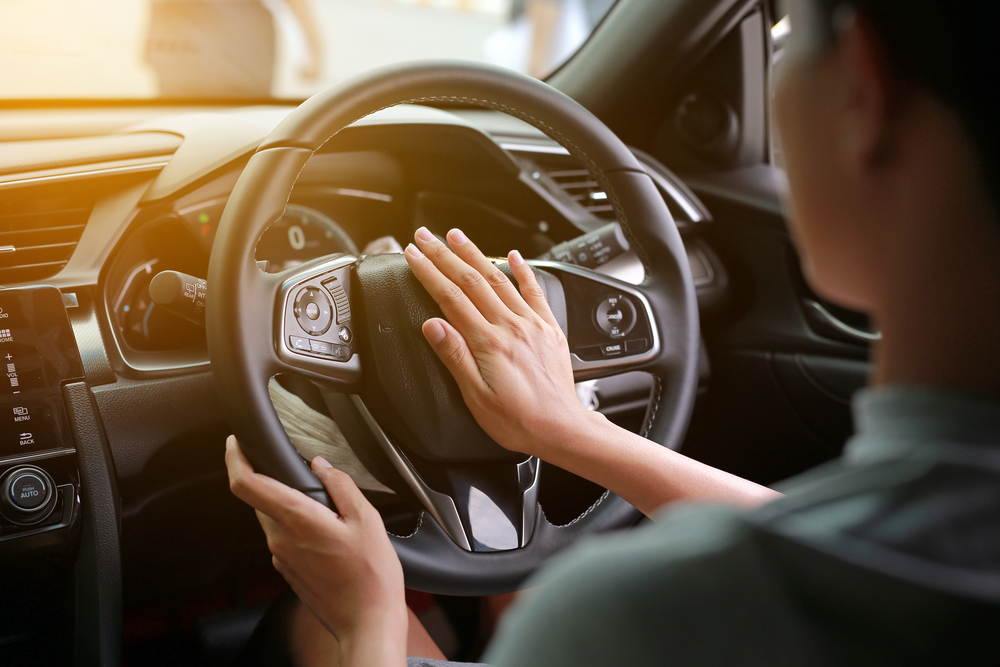 When used out of turn, car horns can be irritating, so it’s not surprising that some countries have laws regarding car horn etiquette, even if they can be a little strange.

Queensland, Australia
Back in this Australian state, using a warning device illegally or honking your horn for any reason other than preventing theft will earn you a fine.

Missouri, USA
In Missouri, it’s illegal to honk someone else’s horn. Why anyone would want to reach over and toot a fellow motorist’s horn, though, is a moot point!