#Love30 is a global campaign that calls for a 30km/h speed limit to be the worldwide norm for cities, towns and villages. AA Singapore introduced several initiatives in support of this campaign. 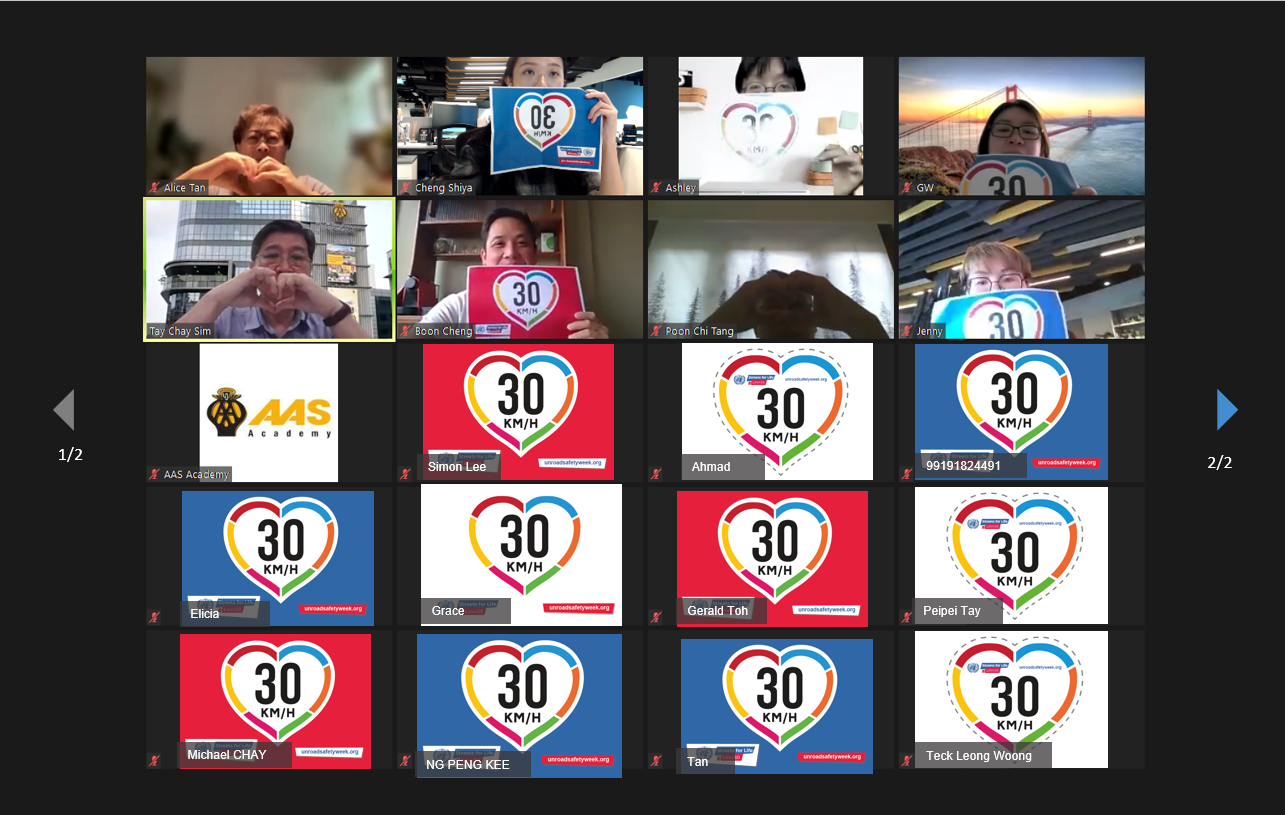 On average, 3,700 people around the world lose their lives every day on the roads. To address this tragic situation, the UN General Assembly mandated the World Health Organization and the UN regional commissions to plan and host periodic UN Global Safety Weeks. 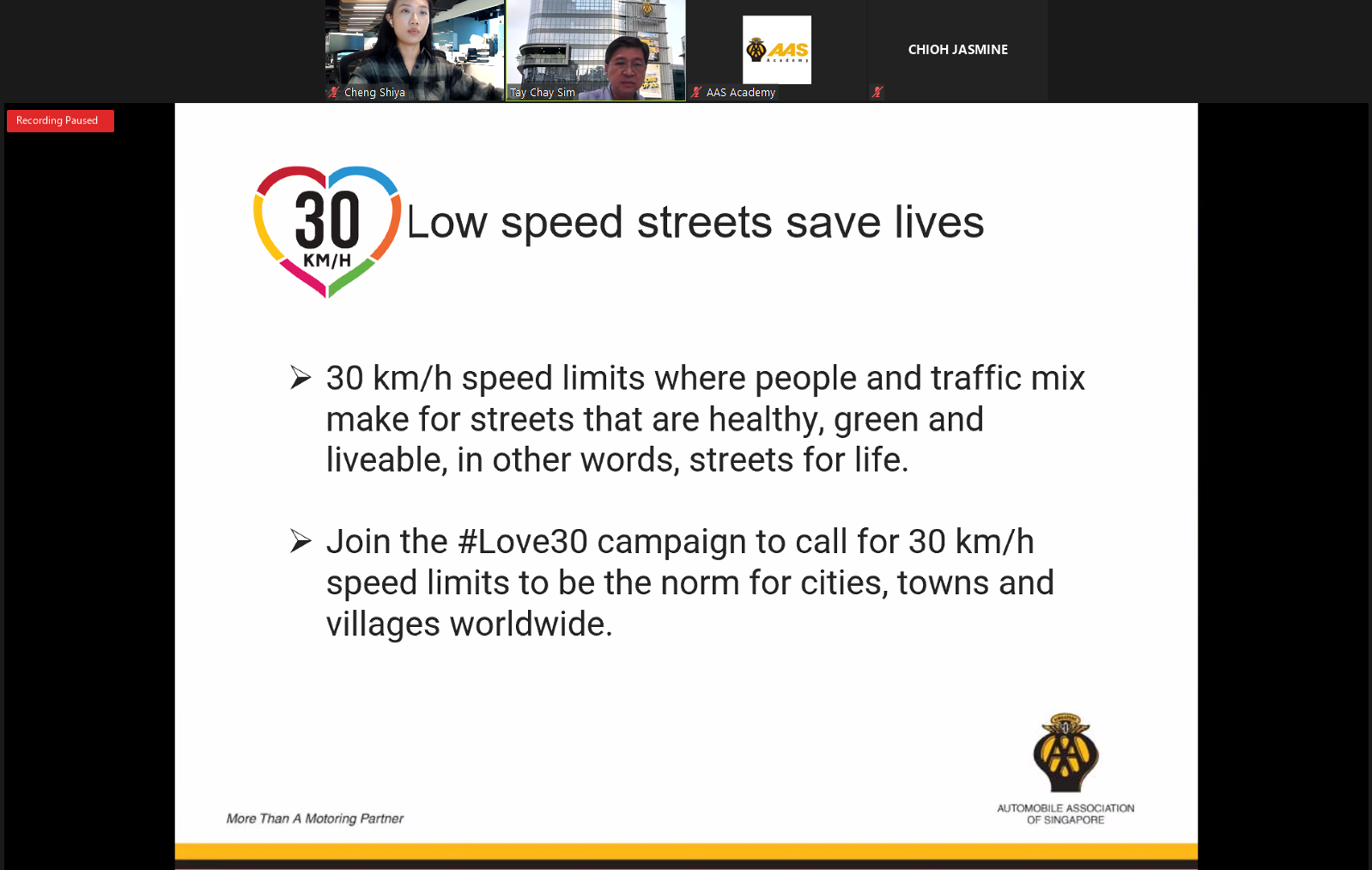 In 2007, the #Love30 campaign was launched. The #Love30 campaign of the 6th UN Global Safety Week advocates for Streets for Life by setting as a norm a 30km/h speed limit for cities worldwide in places where people mix with traffic.

In partnership with Federation Internationale de l’Automobile (FIA), AA Singapore participated in a two-month media campaign — from May to July 2021 — to support this initiative. The campaign was launched on 17 May.

The objective of the campaign was to raise awareness and garner support for 30km/h speed limits and zones in urban areas, and work towards the Global Plan for the Decade of Action for Road Safety 2021–2030 in late 2021, and the High Level Meeting of the UN General Assembly in 2022. 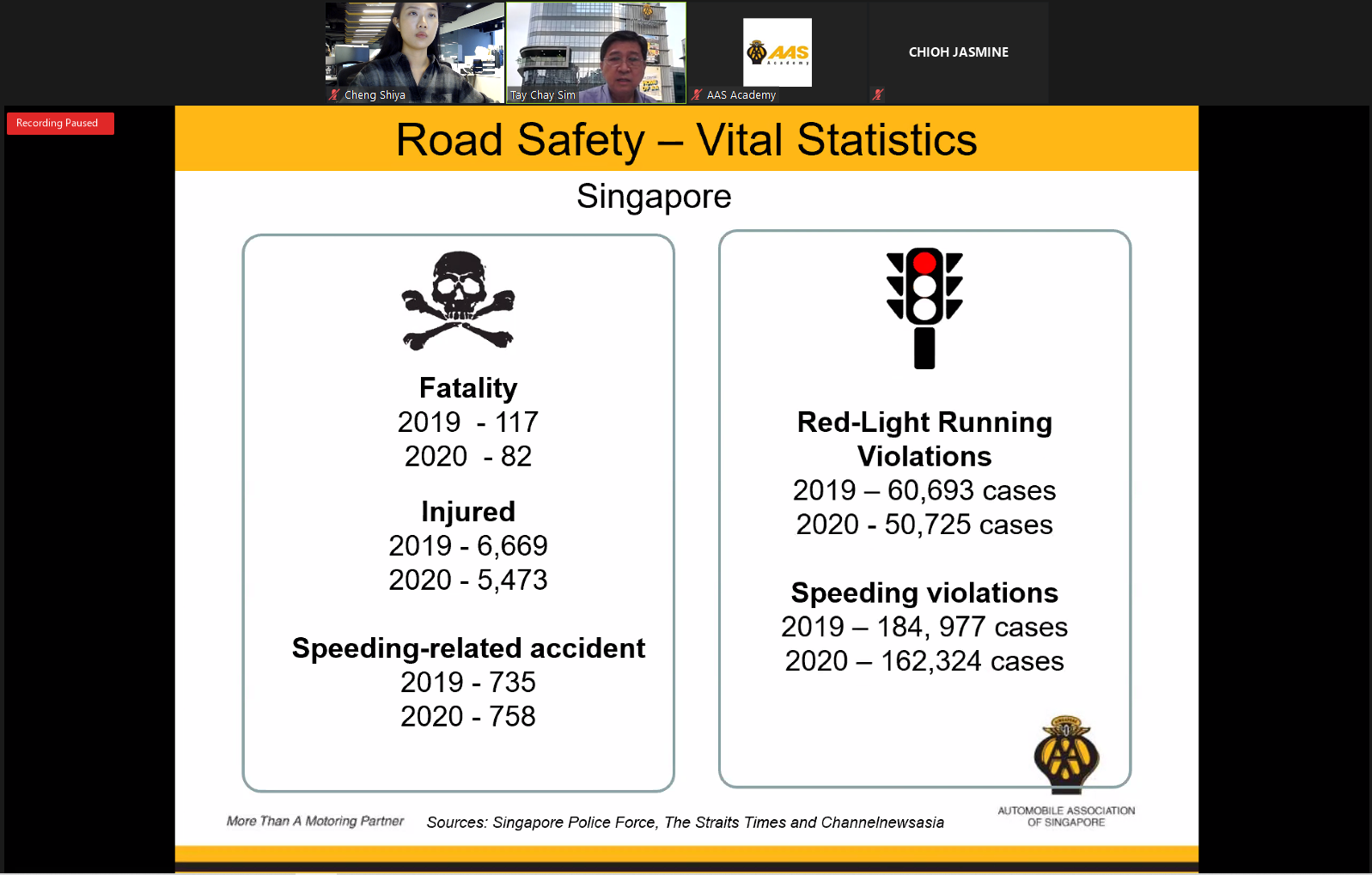 Evidence shows that low-speed streets reduce the risk of serious injuries and save lives. A study from London found that lower speed limits (in this case, 20mph, which is about 30km/h) were associated with a 42% reduction in road casualties; in Bristol, another city in the UK, the introduction of the 20mph limit was associated with a 63% reduction in fatal injuries between 2008 and 2016. Low-speed cities are not only safe, but also healthy, green and livable. 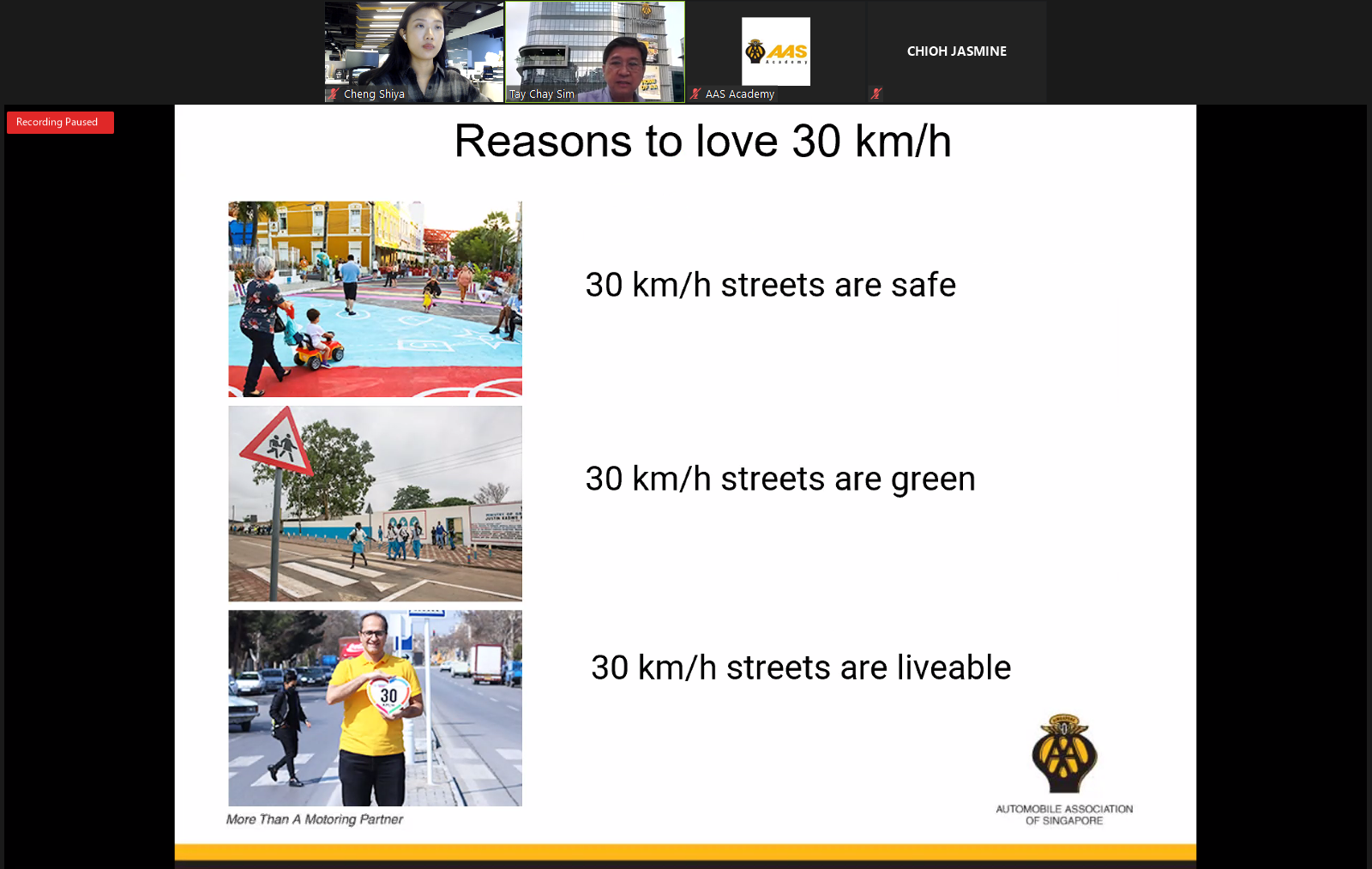 In Singapore, LTA has imposed a speed limit of 50km/h on our roads unless otherwise stated, but expects you to slow down to 40km/h in School Zones and Silver Zones. Last year, LTA lowered the speed limit at two Silver Zones  — Bukit Merah View and Jurong West Street 52 — from 40km/h to 30 km/h as part of a trial. During this period, it found that motorists generally slowed down and traffic remained smooth. Encouraged by the results, LTA will apply the speed limit of 30km/h permanently to the two zones, and progressively extend the lower speed limit to five other Silver Zones.

AA SINGAPORE’S INVOLVEMENT
As part of the #Love30 campaign, AA Singapore launched a survey to gather feedback and insights from the motoring community on their thoughts about speeding in Singapore. Over 300 entries were received. We also organised a complimentary webinar to share concerns about the impact and severity of injuries incurred when speeding. More than 50 Members signed up for the webinar.

On top of that, a social media quiz was also introduced to raise awareness about speeding concerns. Five entries were chosen for the quiz, and each winner walked away with an AA New Normal Kit.

Road safety posters were published as well via our Facebook and Instagram pages. Through the series of road safety posters, we will continue our efforts in the road safety outreach programmes, community events, and safety and training courses, as well as advise the motoring community to stay vigilant. 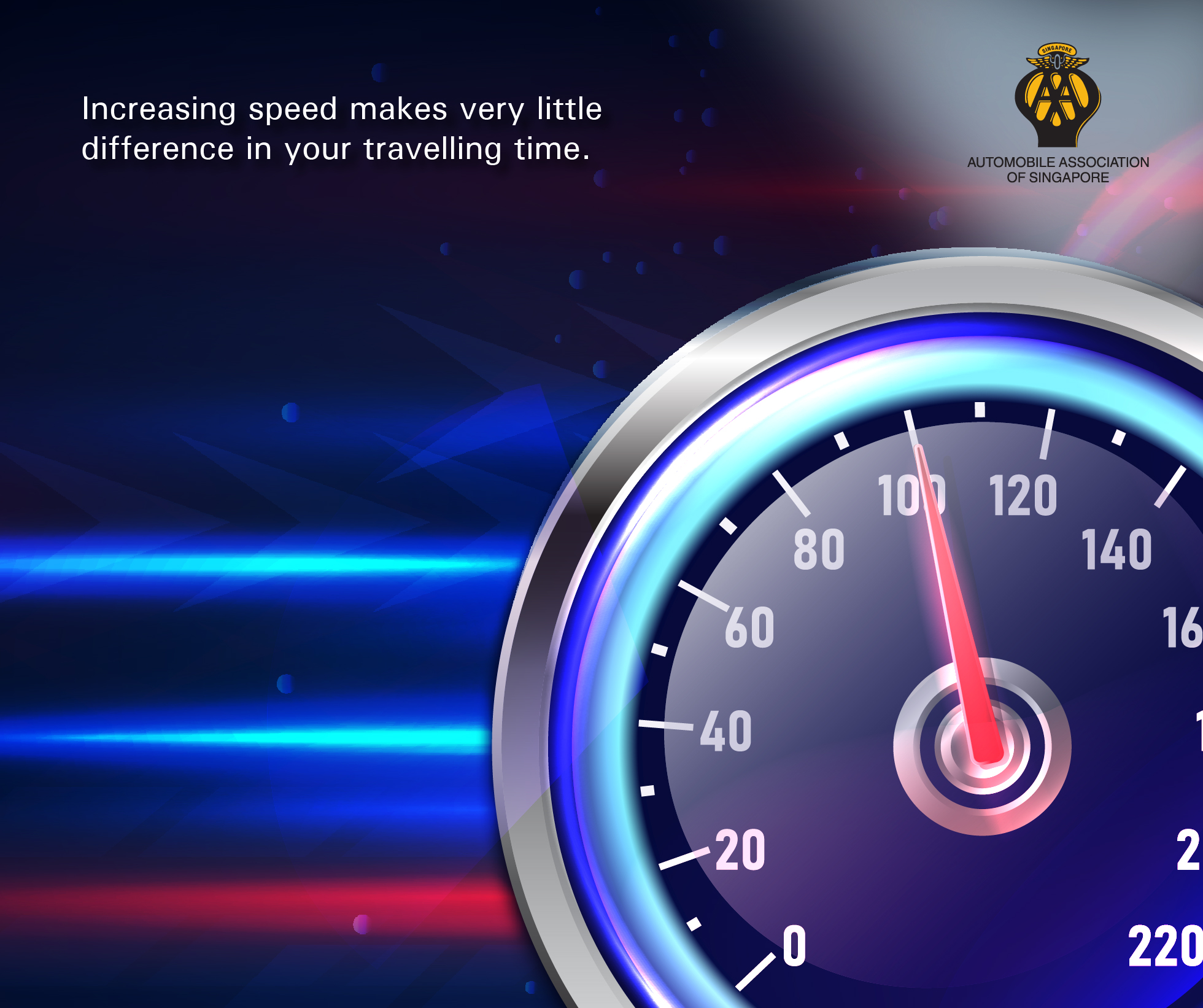 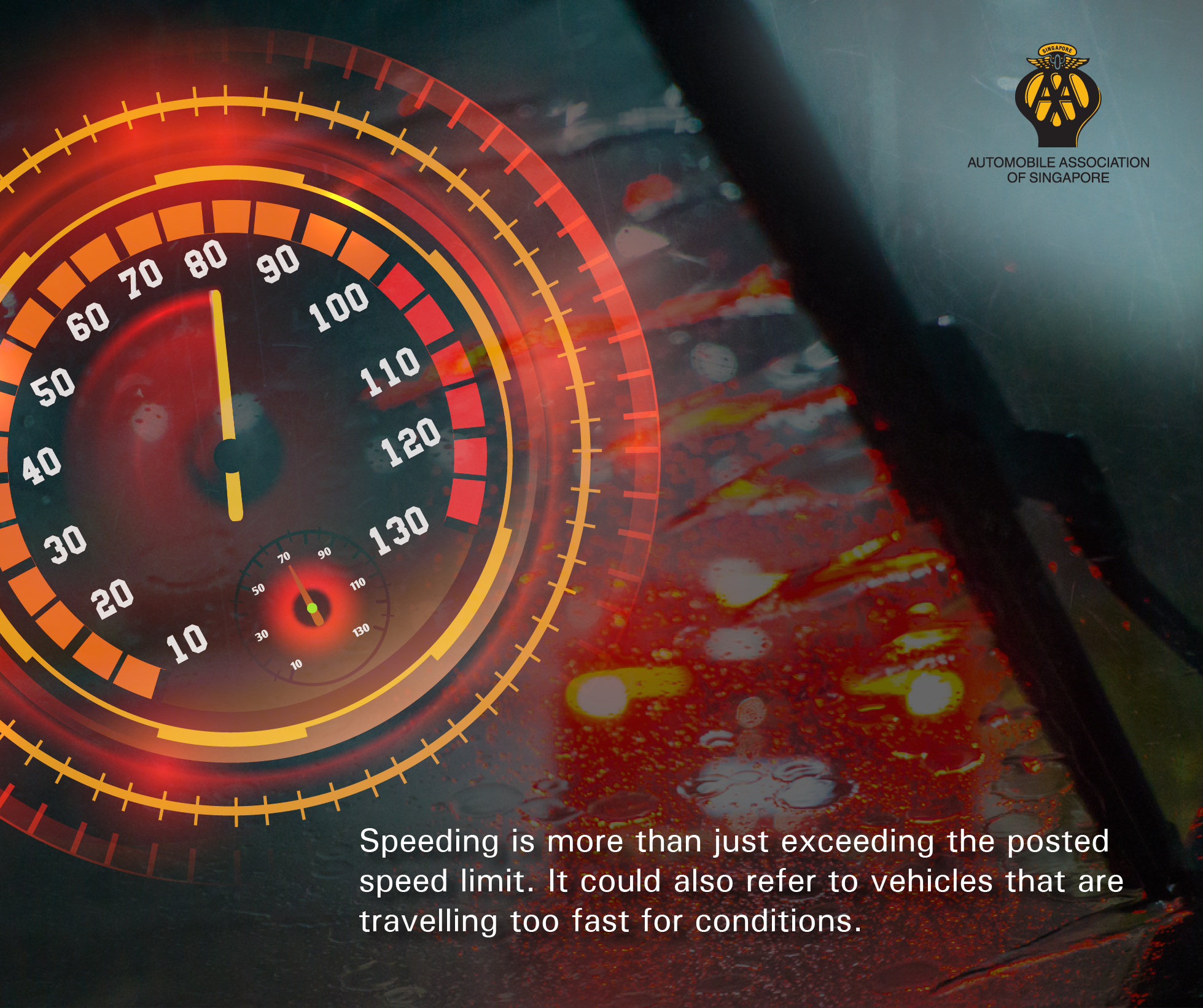 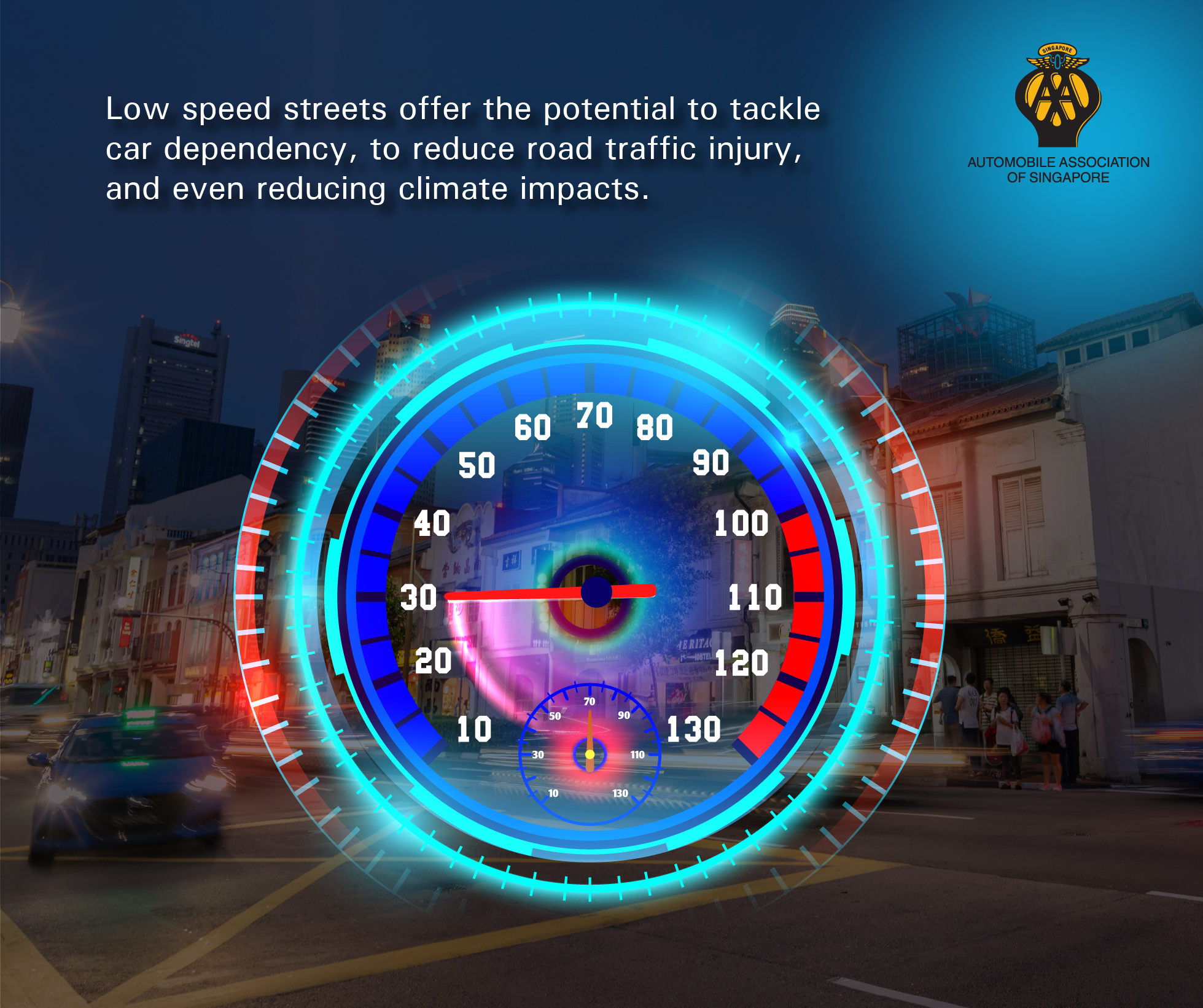 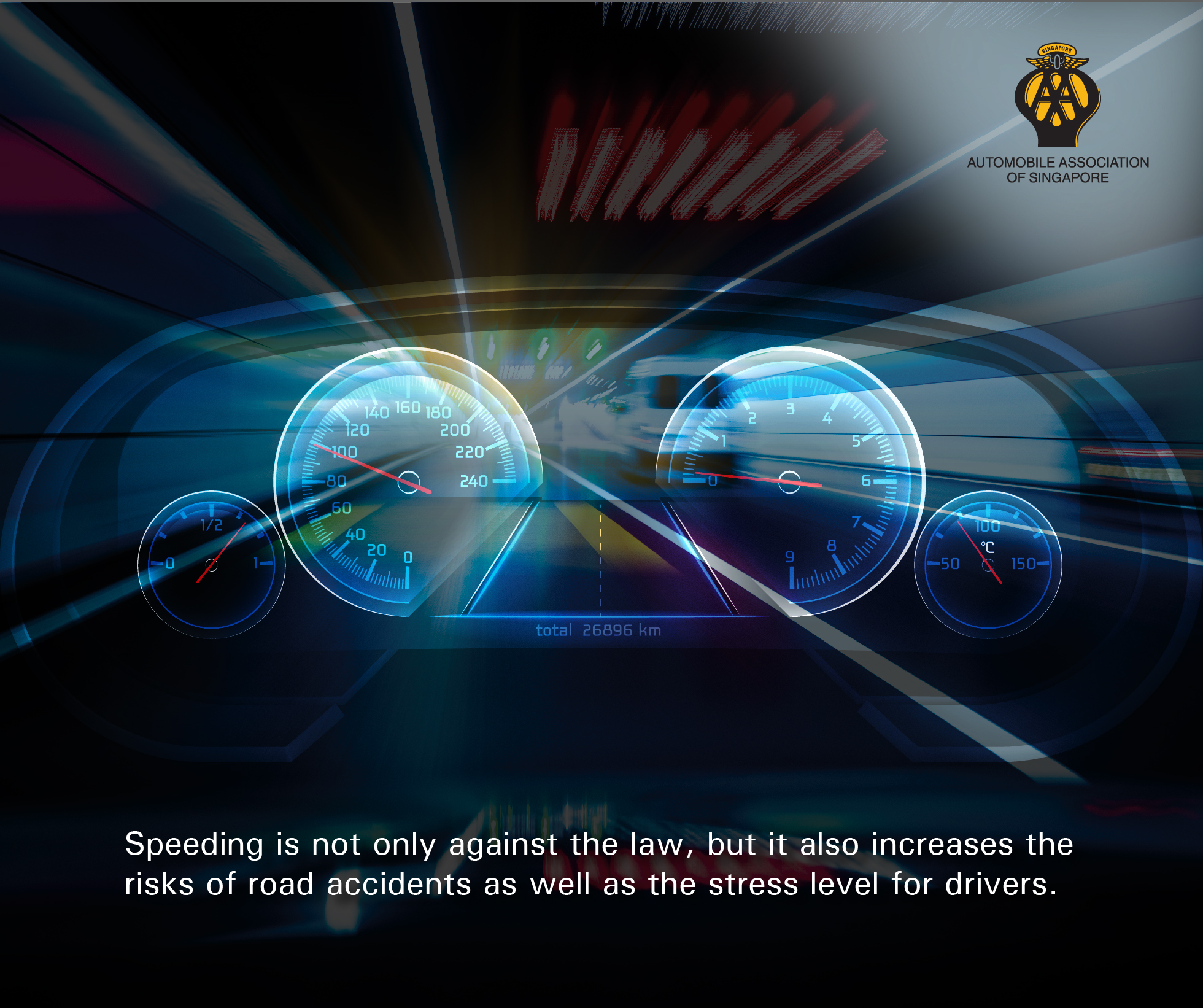 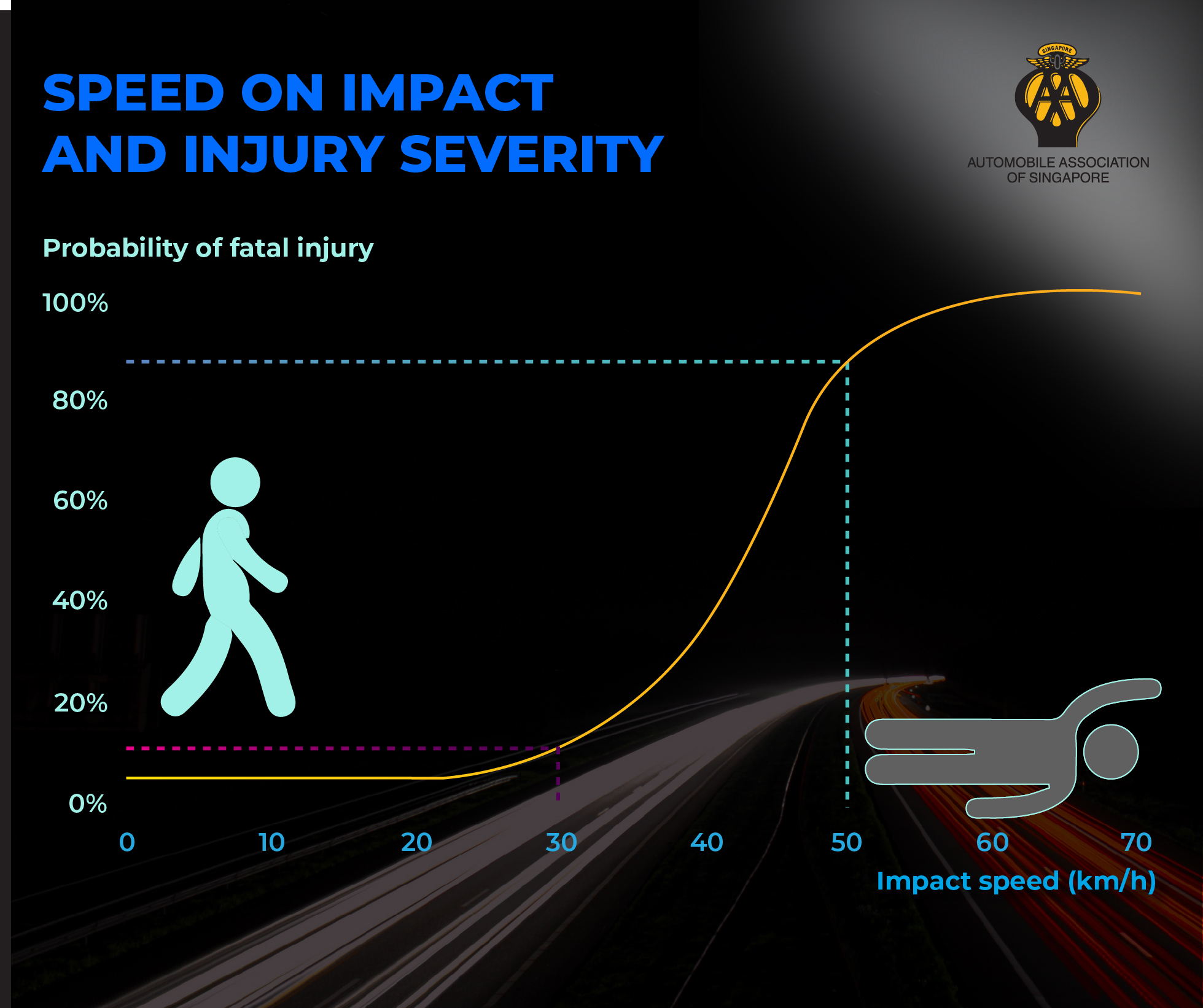 SUPPORT THE SPEED LIMIT
Road users are encouraged to pledge with AA Singapore to support the 30km/h speed limit worldwide, on streets where people walk, live and play. Pledge for the #Love30 campaign today!