Pets provide us with comfort, but they can also transmit diseases. One study has linked bacteria from cat scratches to psychiatric symptoms. 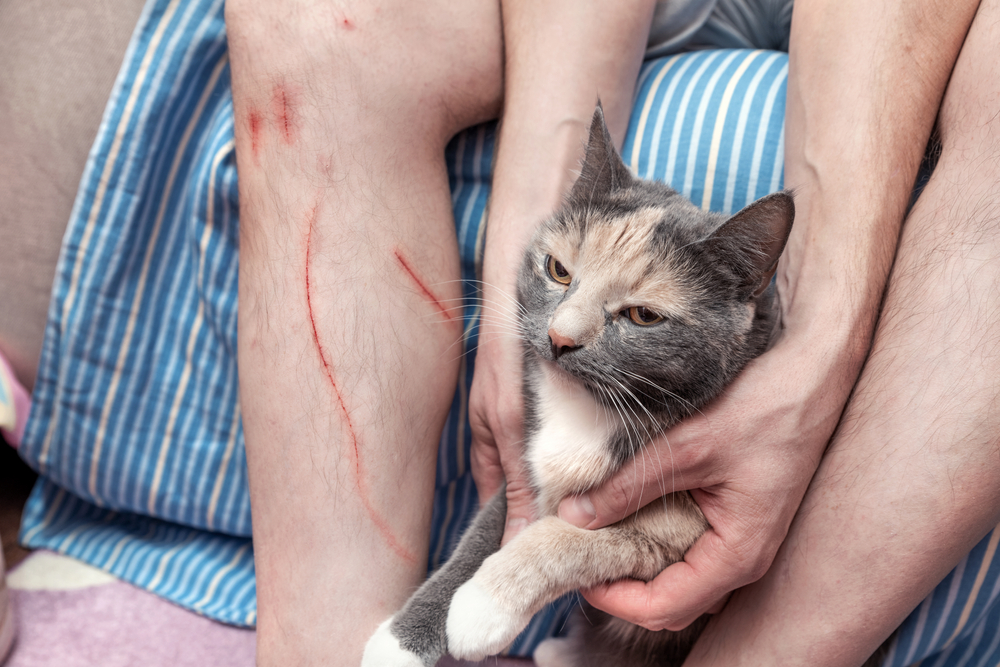 Pets are a joy to have around the house. They provide us with comfort and affection. In fact, studies show that playing with a pet can promote health benefits such as decreased blood pressure and cholesterol levels. On the flipside, animals also carry certain bacteria, viruses, parasites, and fungi, all of which can cause illness if transmitted to humans. Humans get these animal-borne diseases when they’re bitten or scratched, or have contact with an animal’s waste, saliva, or dander.

A recent study reveals that cat scratches may lead to psychiatric symptoms. The researchers found that a 14-year-old American boy suddenly developed psychosis-like symptoms after being scratched by his cat. The boy was initially diagnosed with schizophrenia. Despite repeated hospitalisations, he showed little improvement. Eventually, tests revealed that he was carrying a chronic bloodstream infection caused by the bacteria Bartonella henselae, and he received treatment for it. Once the infection was cleared, his schizophrenia-like symptoms disappeared and he made a full recovery. 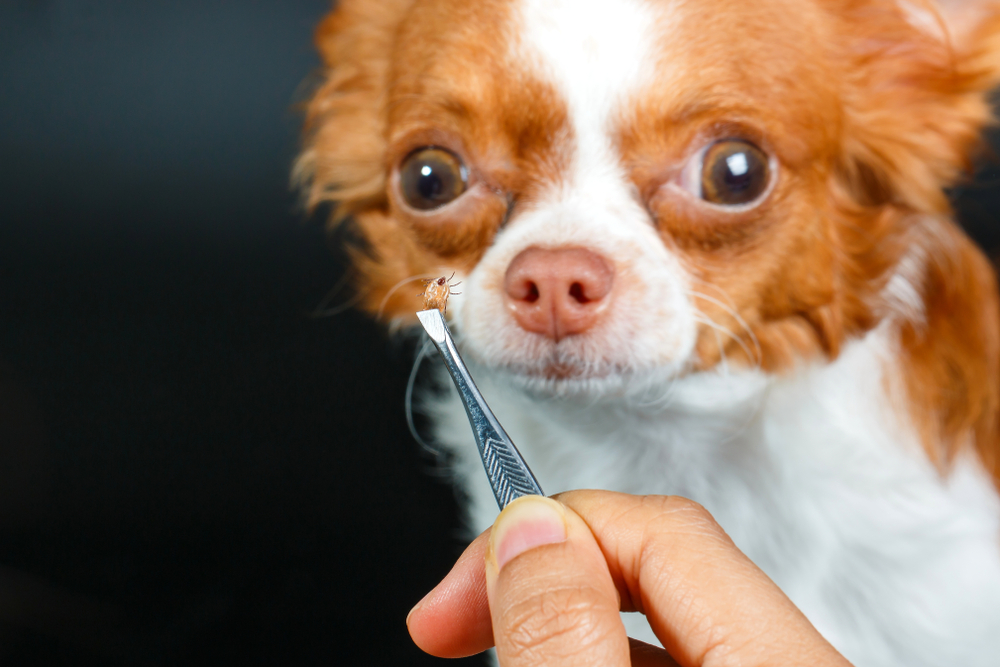 Bartonella henselae can cause cat scratch disease (CSD). Also known as cat scratch fever, CSD is named after its ability to spread from the bite or scratch of cats. However, the bacteria can also be spread through dogs and other mammals, as well as through exposure to parasites, such as ticks, fleas, and lice.

Although it is not usually associated with serious illness in humans, those with weakened immune systems may be susceptible. Teens and children are more likely to be affected.

That should not turn you off having pets, but you do need to take precautions to keep yourself and your family safe, especially if you live with the elderly or children below the age of five.

CARING FOR YOUR PET SAFELY
Here are some Dos and Don’ts to practise when it comes to preventing CSD and other diseases transmitted by animals: 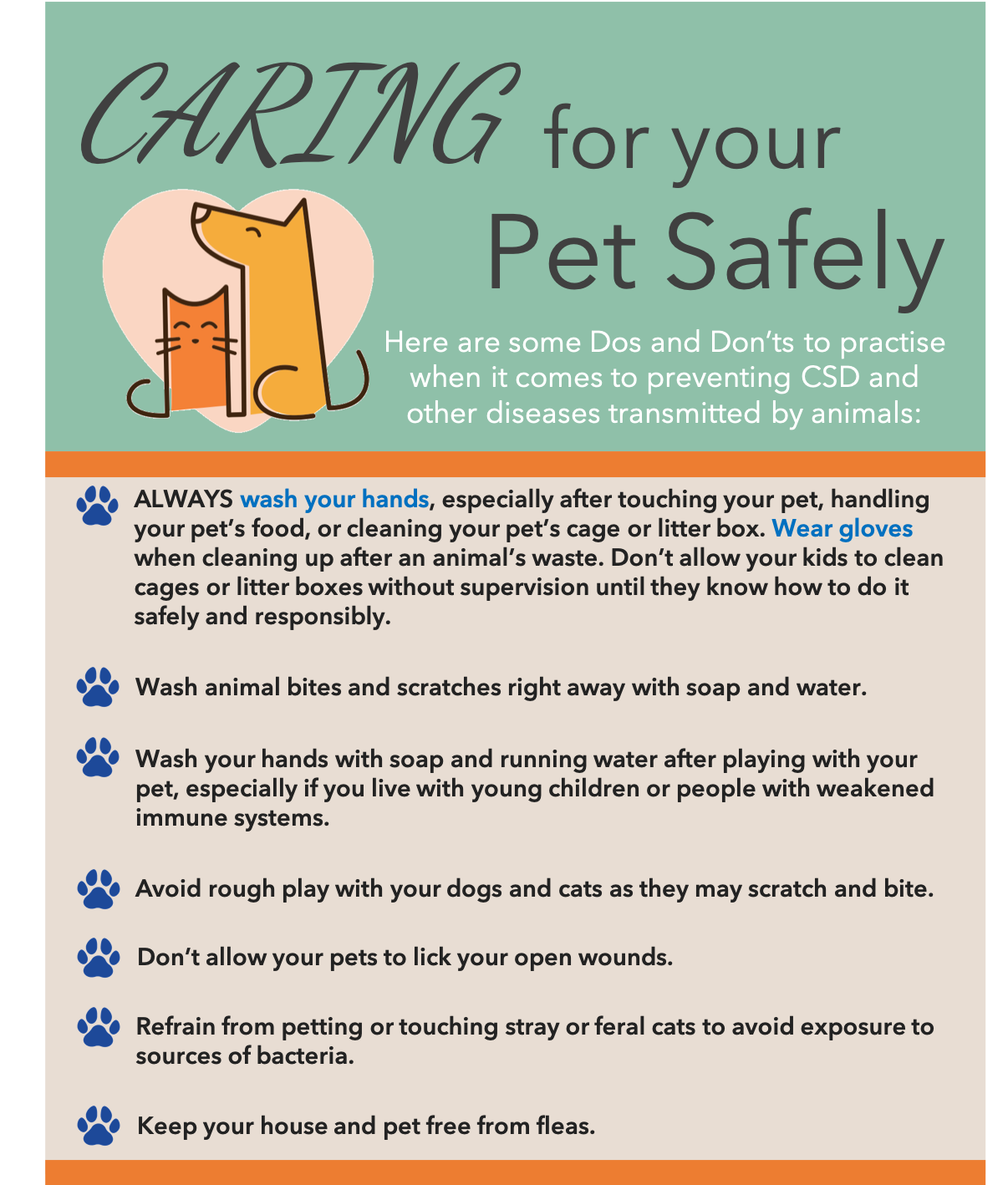 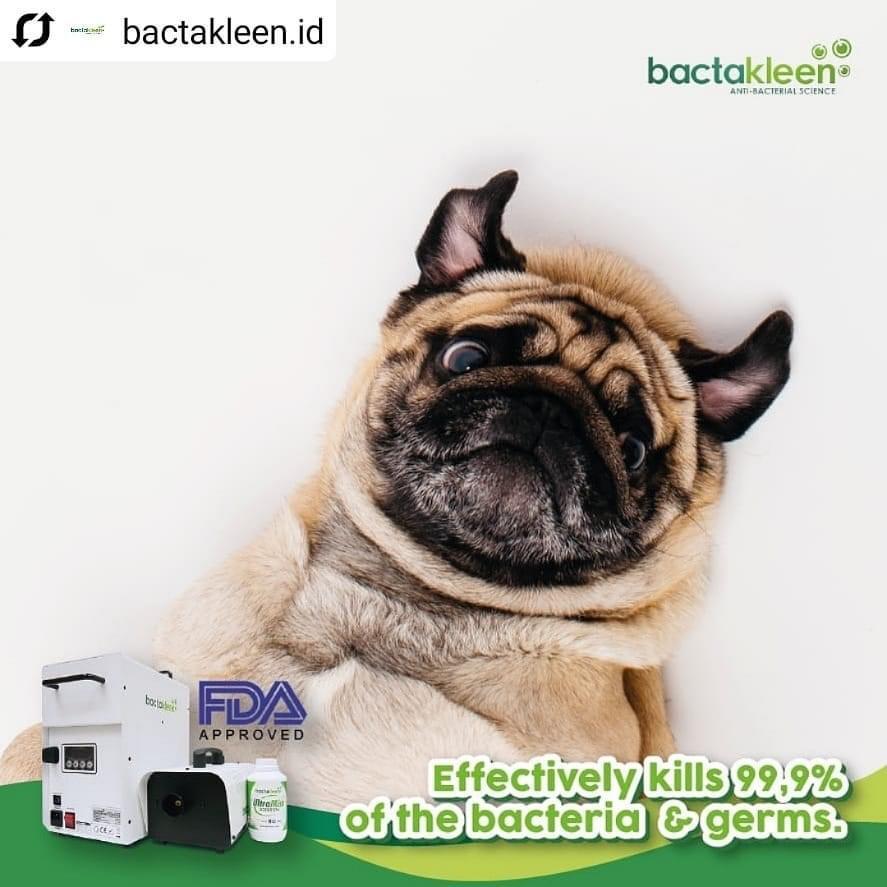 BACTAKLEEN ANTI-BACTERIAL TREATMENT
Having a pet makes it extra challenging to maintain the cleanliness of your premises and belongings, such as a vehicle. In the era of COVID-19, it’s best not to take chances when it comes to hygiene — which is why you should consider using Bactakleen Anti-bacterial Treatment.

The following is just a small sample of the benefits of Bactakleen: