Search
HomeInsightPaths To Our Past
Insight

Paths To Our Past

Ever wondered about the history and development of some of the roads you drive on? Here is a glimpse into the often-surprising heritage of some roads of Singapore. 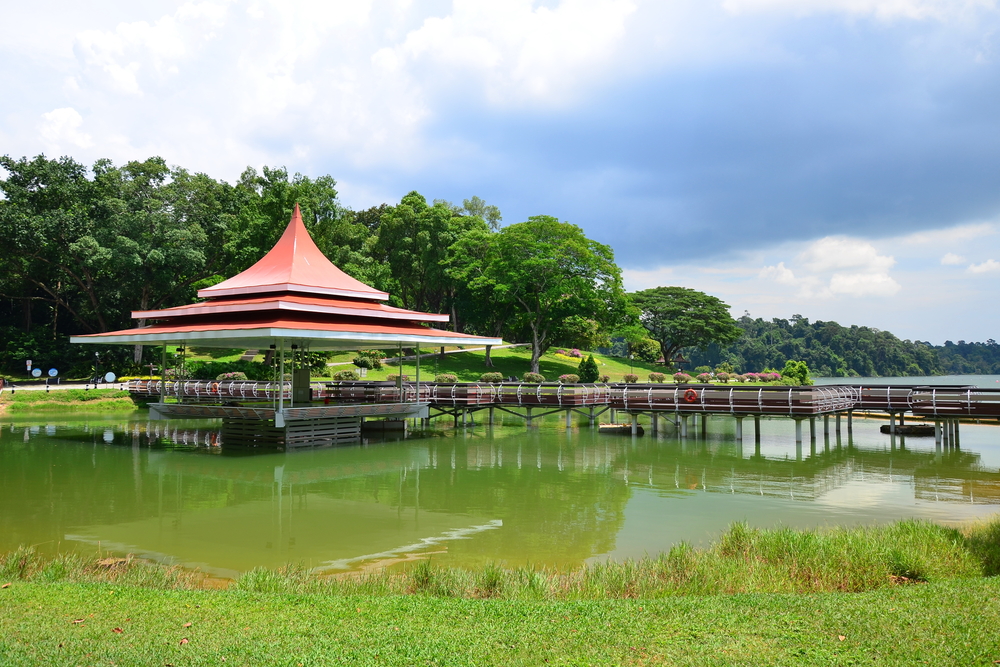 Singapore may be a young nation, but it has and is still developing at an astonishing speed. Blink and what was once a forested area with lush flora and fauna is now a housing estate or an industrial park. Fortunately, we can still travel down memory lane by taking a drive down some roads.

Heritage Roads
Back in 2001, the National Parks Board (NParks) launched the Heritage Road Scheme to conserve tree-scapes along selected stretches of road. This ensures that these landscapes will be preserved and continue to contribute towards Singapore’s history and identity. 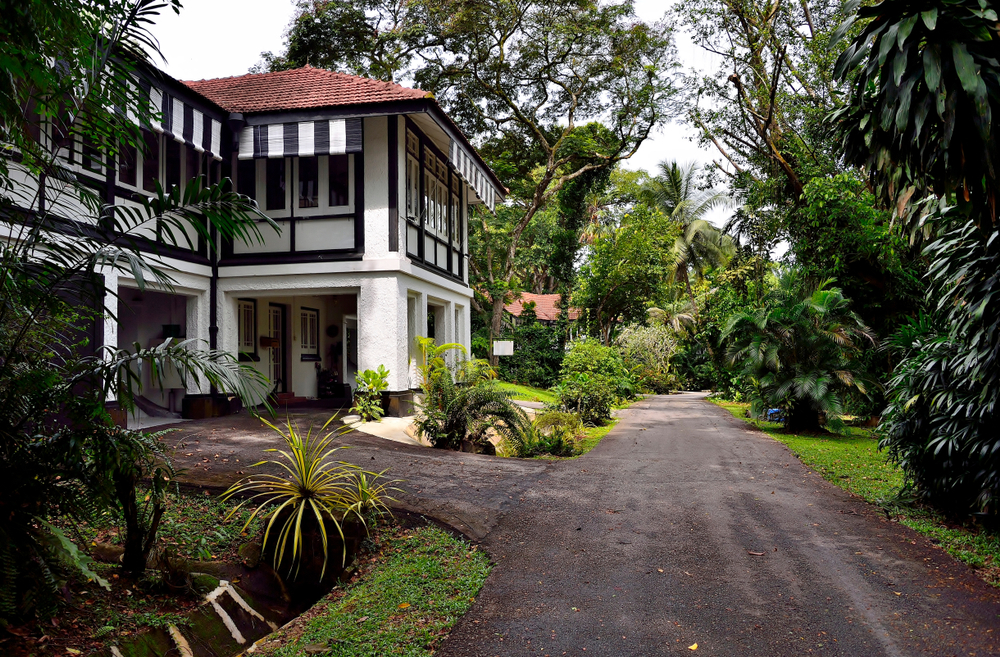 Arcadia Road
Nestled in a secondary forest setting near MacRitchie Reservoir is Arcadia Road. Lined with stately and mature Rain Trees, this quiet road was once the scene of an intense battle fought during World War II. The 1st Battalion of the Cambridgeshire Regiment, housed in the nearby Adam Park Estate, fought hard against Japanese forces here. Holding out against bombings and attacks, the British finally surrendered on 15 February 1942. The headquarters of the Regiment, at House Number 7, is now the Adam Park Guild House of the National University of Singapore Society.

South Buona Vista Road
Singapore’s most twisty road surely has to be South Buona Vista Road, the passage between Dover to Pasir Panjang Road. Nicknamed ‘99 Turns’, this road winds along the high ridges of Kent Ridge. It was also once known as ‘The Gap’ and part of racing circuits for motorcars and bicycles from the 1950s–1980s. It had, in the day, a clear view of the sea when descending down the slope of the ridge. In fact, ‘Buona Vista’ means ‘good sight’ in Italian. Now flanked with lush trees such as Wild Cinnamon, you can still enjoy stunning views of the sea if you turn to Vigilante Drive and head towards Kent Ridge Park. 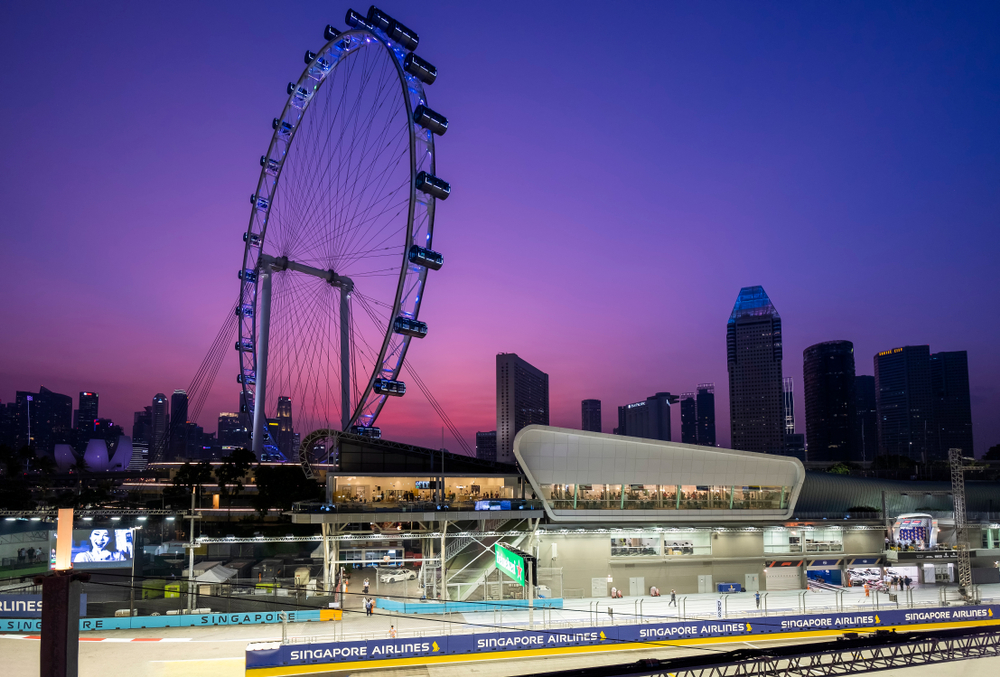 International Grand Prix Circuit
Speaking of racing circuits, way before we had the Marina Bay F1 Street Circuit, Singapore was the venue for a Grand Prix back in the 1960s. Held from 1961–1973, the Singapore Grand Prix was staged along the Old and New Upper Thomson Roads.

Organised then by the Singapore Motor Club (SMC), this temporary track was 4.8km long, starting along Upper Thomson Road (then known as the ‘Thomson Mile’) towards the former Sembawang Hills Circus and on to Old Upper Thomson Road, finally exiting at Sembawang Road. The Circus Hairpin at the Sembawang Hills Circus juncture was responsible for many accidents and a few deaths, which quite possibly led to the eventual demise of the Grand Prix in Singapore, which lasted till 1974.

This route is now a picturesque drive with shade offered by myriad old trees, which give a nice respite from the hustle and bustle of Ang Mo Kio and Bishan towns just beyond.

Cultural Melting Pot
The architecture along some of our roads provides interesting hints of their rich, cultural history. 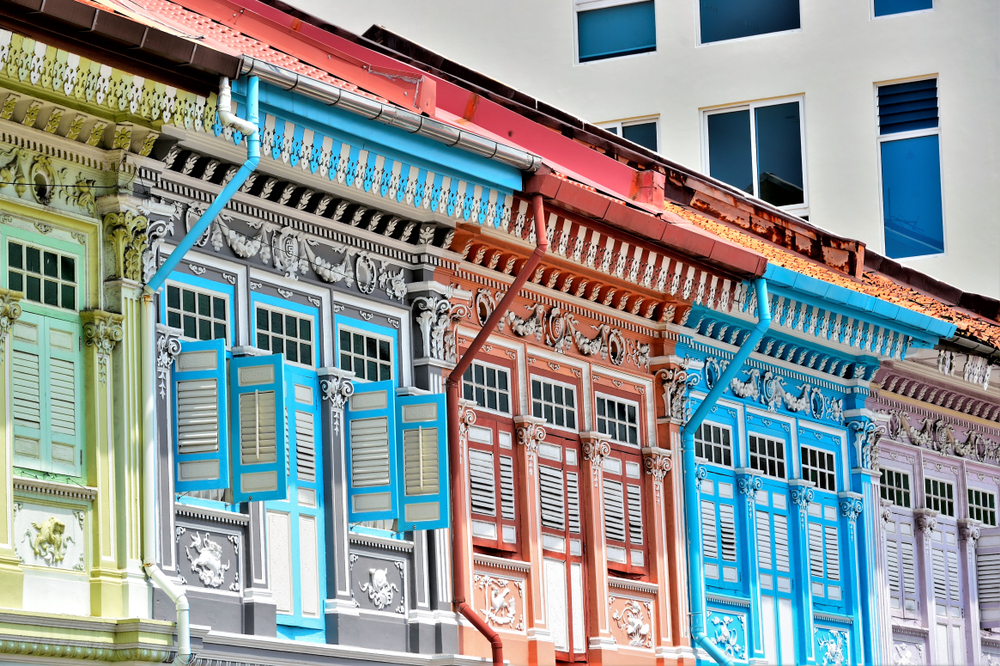 Onan Road
In July 1993, the Urban Redevelopment Authority (URA) placed parts of Onan Road under the conservation area of Joo Chiat. Likely named after a Javanese migrant, Onan bin Rajidin, Onan Road used to be the living and work space of migrants from Indonesia, the Middle East and China before World War II. It became known as a Straits Chinese enclave only later, and this Peranakan heritage is still evident in some of the shophouses and terrace houses of the area, some which were once the gathering places and headquarters of various clans and associations, including the Singapore Teachers’ Union.

Middle Road/Short Street
Middle Road was named for being located between the European and Asian settlements of Singapore. This area was the mahallah (‘place’ in Arabic) for the Jewish community back in the 19th century, and where you could shop for kosher meats and catch up on news back home.  The most prominent sign of this is the David Elias Building at the junction of Short Street and Middle Road, which displays the Star of David on its facade. Many of us are probably more familiar with it as the place to enjoy a bowl of silky-smooth tau huay.

Coastal Roads
According to our land records, Singapore’s land area has expanded by 25% over the last two centuries, from 578 to 719km2. So what were once coastal towns are now remarkably far from the sea. 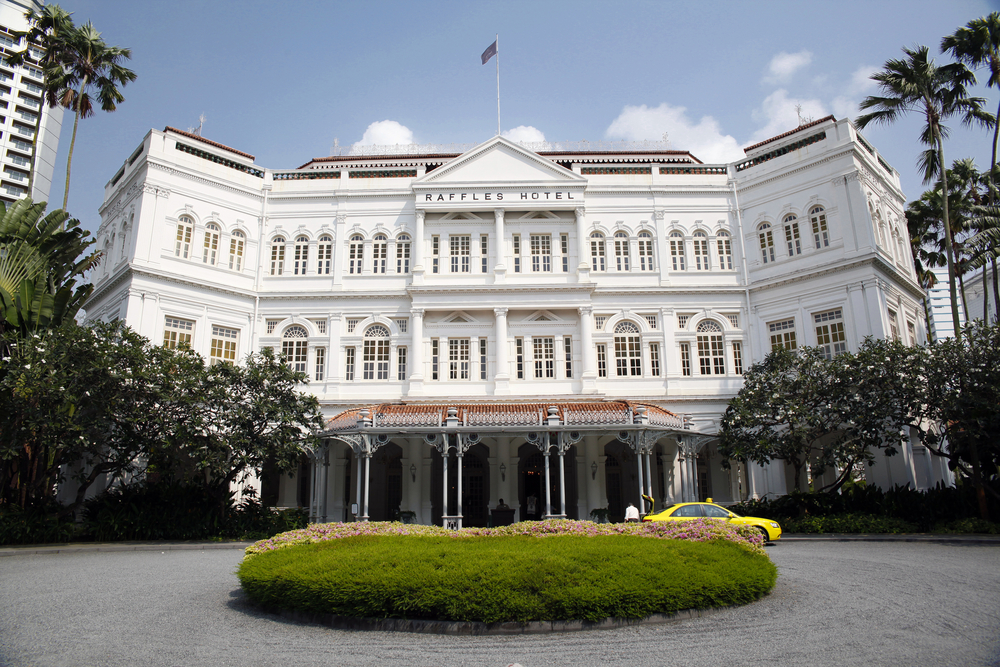 Beach Road
Beach Road was a coastal road lined with beautiful villas in the early days of Singapore’s colonial history. Raffles Hotel, which was built on No. 1 Beach Road in the 1830s, was actually a beach resort popular among European residents and travellers for its prime seafront location near town! 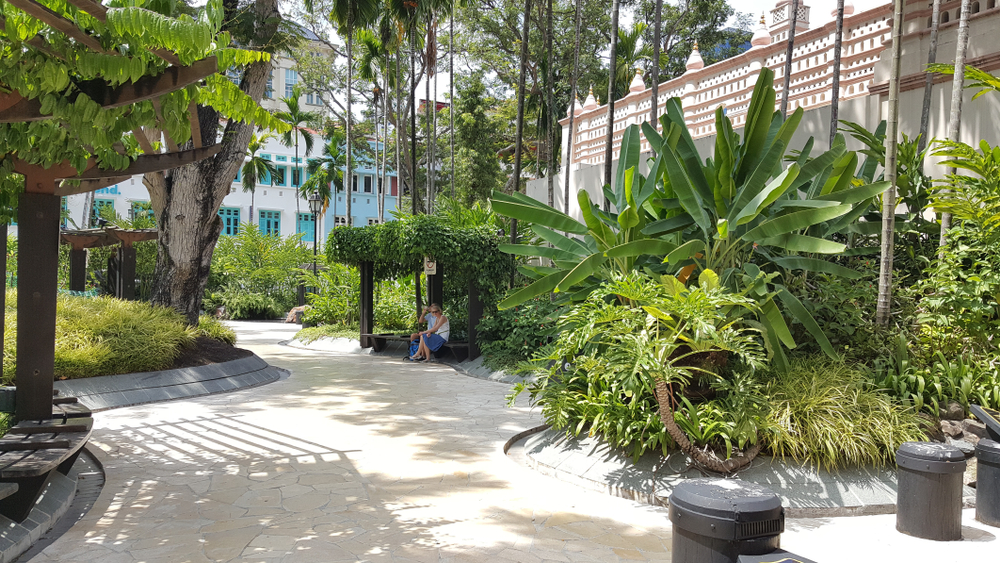 Many roads crisscrossing our beautiful island home have their own fascinating story. Hearing their individual tales could make getting stuck in traffic jams that little bit more bearable!