How the Mid-autumn Festival is celebrated in different countries. 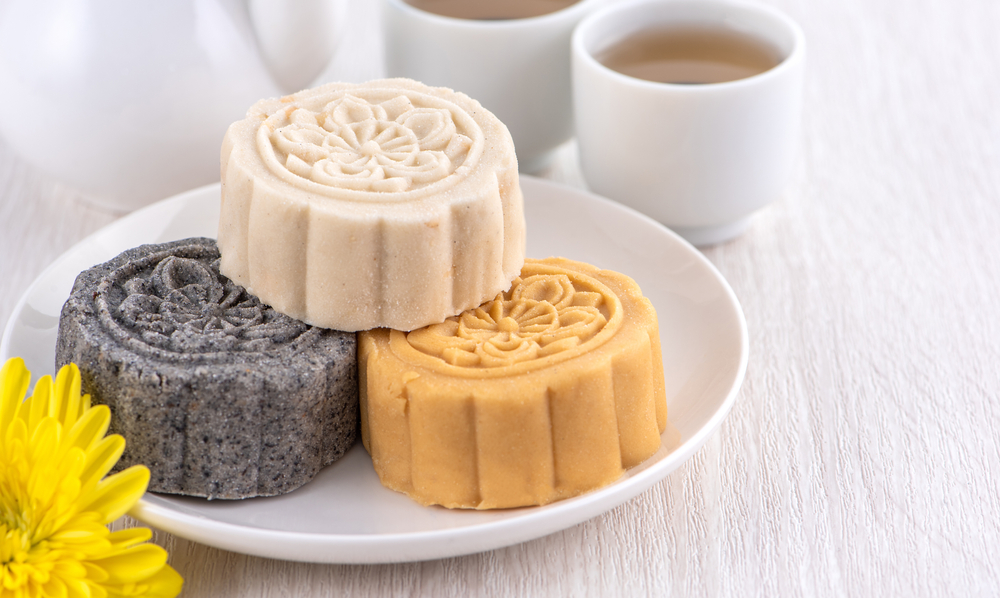 This year, the Mooncake, or Mid-autumn, Festival falls on 21 September. The festival is observed by ethnic Chinese and Vietnamese around the world. While some of the traditions are similar, there are also interesting regional variations to the festivities.

TAIWAN
In Taiwan, the festival is widely celebrated with outdoor barbecues. A fairly recent tradition, firing the barbecue has become a favourite way for friends and family to gather together and gaze at the moon. In Taipei, the barbecues are often held at riverside parks during the festival. One of the most popular venues is Dajia Riverside Park.

VIETNAM
The Mid-autumn Festival is also known as the Children’s Festival in Vietnam. It is viewed as a time for parents to demonstrate their appreciation for their children. Children receive gifts of toys and enjoy cakes, fruit and rice paste moulded in the shape of animals. They parade with lanterns in the form of five-pointed stars like the one on the national flag, or with masks representing animals or characters from movies, comic books and anime. A variety of literary and artistic activities are also held throughout the country during this period. Adding greater fanfare to the festival are lion dances and dragon boat races.

THE PHILIPPINES
In the Philippines, Filipino-Chinese celebrate not only with mooncakes and family get-togethers, but also by gambling. Pua tiong-chhiu — a dice game — is played for mooncake prizes. The game is said to have originated in China’s Fujian province, where most Filipino-Chinese hail from.

HONG KONG & MACAU
There are nighttime celebrations throughout Hong Kong and Macau during the festival, the most impressive of which is held in Hong Kong’s Victoria Park. The carnival atmosphere there is revved up by traditional stage shows, palm readings, game stalls, quizzes and more. There is also a fire dragon dance that takes place through the streets of Tai Hang — that requires more than 300 performers, and lots of firecrackers!

SINGAPORE
In Singapore, the streets of its Chinatown are decked out with pretty lights. Stage shows, pop-up food stalls and traditional activities like fortune telling, Chinese calligraphy and Chinese opera are held. Families celebrate by gorging on mooncakes — they go on sale about a month before the festival — and children take part in lantern processions. For 2021, AA Members get to enjoy special promotions on mooncakes, thanks to AA Singapore’s tie-up with the following F&B partners: 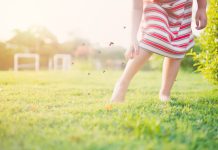 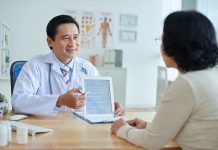 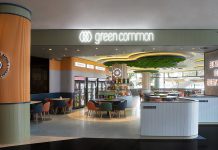