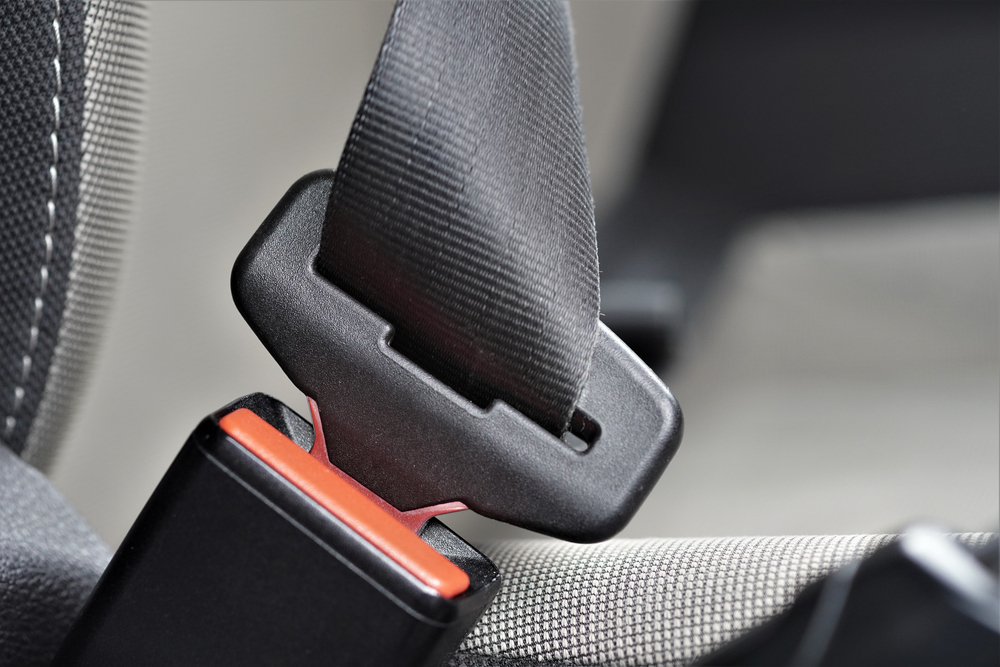 There used to be a time when a car’s only prominent safety feature was the seat belt — that was all there was to keep us safe in the event of an accident. These days, our cars are packed with so many innovative safety features that we sometimes forget what they are and how they work.

Safe tech that was once in high spec and luxury models has filtered its way to more mass-market cars. Features such as autonomous emergency braking, lane departure warnings, and rear-vision cameras are now more commonplace, raising car buyers’ expectations for a smarter, safer car. This has spurred car manufacturers to continuously explore and come up with better and safer tech. 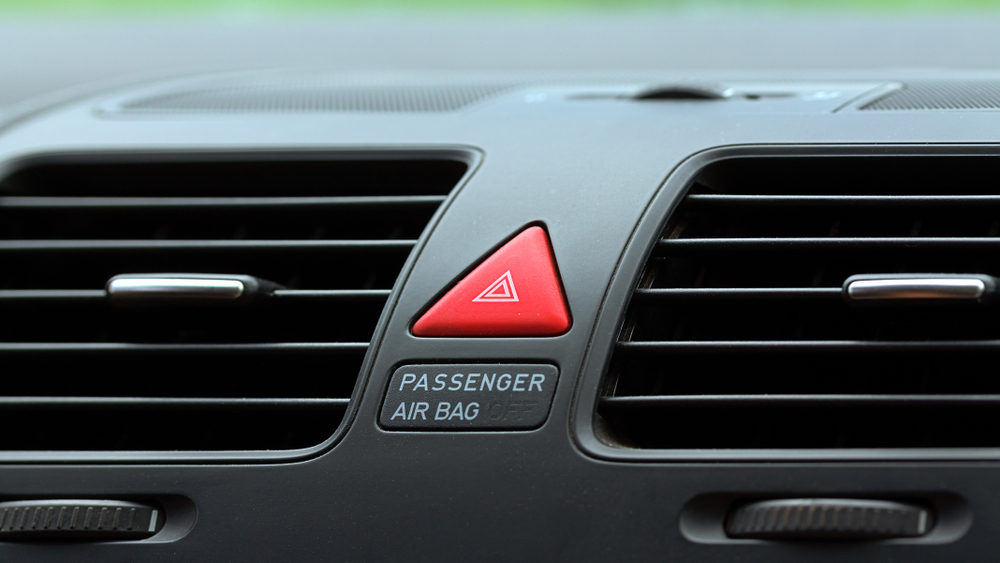 CENTRE AIRBAGS
Airbags have become a must-have for modern cars. While we are familiar with frontal, side and curtain airbags, centre-mounted airbags are relatively new. These are designed to provide cushioning between the heads of the two front occupants in the event of side impact or rollover crashes.

LANE-TRACE ASSIST
Lane-Trace Assist provides continuous steering assistance to help the driver keep the car centred within the lane. If the car is going into a bend, the system guides the driver towards a steering angle through torque assist that matches the curvature of the road to safely negotiate the bend. Many car brands — for example, Mazda and Toyota — are now offering the Lane-Trace tech to be paired with the more common Lane-Departure system to help ease driver strain and increase convenience for day-to-day driving.

SAFE EXIT WARNINGS
This safety warning monitors blind spots for any potential approaching hazards, such as a cyclist or another car, when the car is moving at less than 3km/h or at a standstill, as in the confined space of a car park. This prevents the driver and passengers from exiting the parked car and into oncoming traffic. The system will sound an alert to warn the driver and automatically lock the doors until the hazard clears and it’s safe to exit the car. Some versions of this system, such as the one in the 2021 Mercedes E Class, are also operational for a further three minutes after the ignition is switched off. 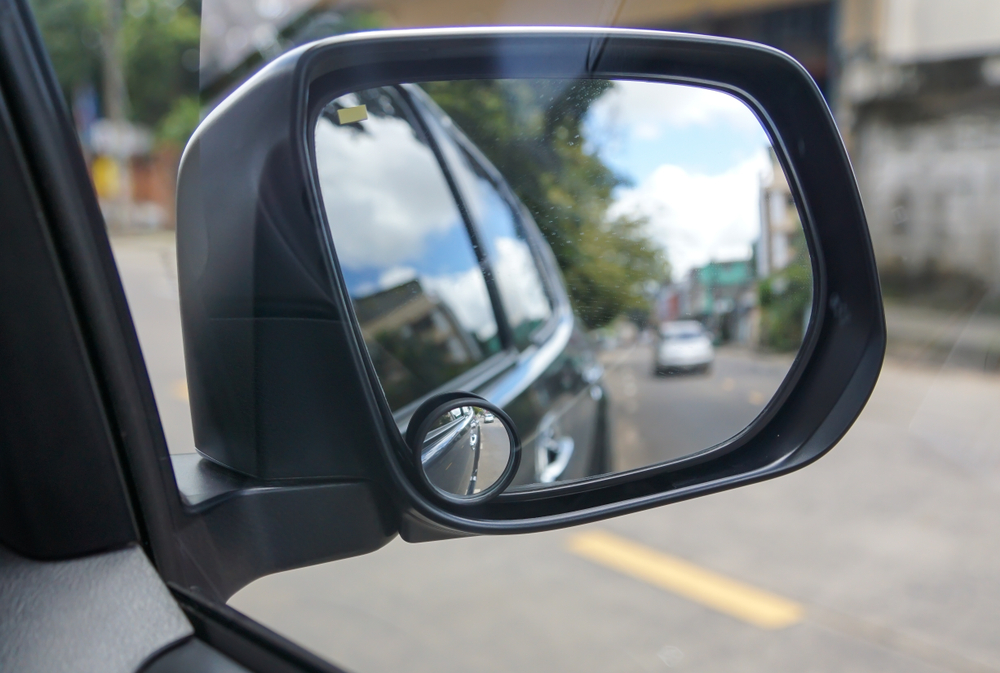 LIVE BLIND-SPOT VIDEO FEEDS
Some car manufacturers, such as Hyundai and Kia, are offering their new car models with live blind-spot video. This system uses cameras to display live feed of a car’s overall blind spot onto the car’s digital gauge cluster. The system comes on when the turn signal is activated, allowing the driver a good view of the car’s blind spot from the ground up. The tech works especially well in busy urban areas where there are all manner of traffic users that can stress a driver into making a mistake and causing an accident.

Safety is paramount for any car to succeed in the modern world, and the numerous safe tech initiatives are testimony to that. We can be assured that car manufacturers will continue to research and come up with groundbreaking tech to make the car and driving as safe as possible for future car buyers.

Why Steering With One Hand Is Unsafe