Mother Nature is well known for her creativity. Here are seven of her greatest works, also known as the Seven Natural Wonders of the World.

In 2008, Seven Natural Wonders, an organisation that seeks to promote and protect the wonders of our planet, compiled a list of seven awe-inspiring natural attractions — one for each continent. Check them out below. 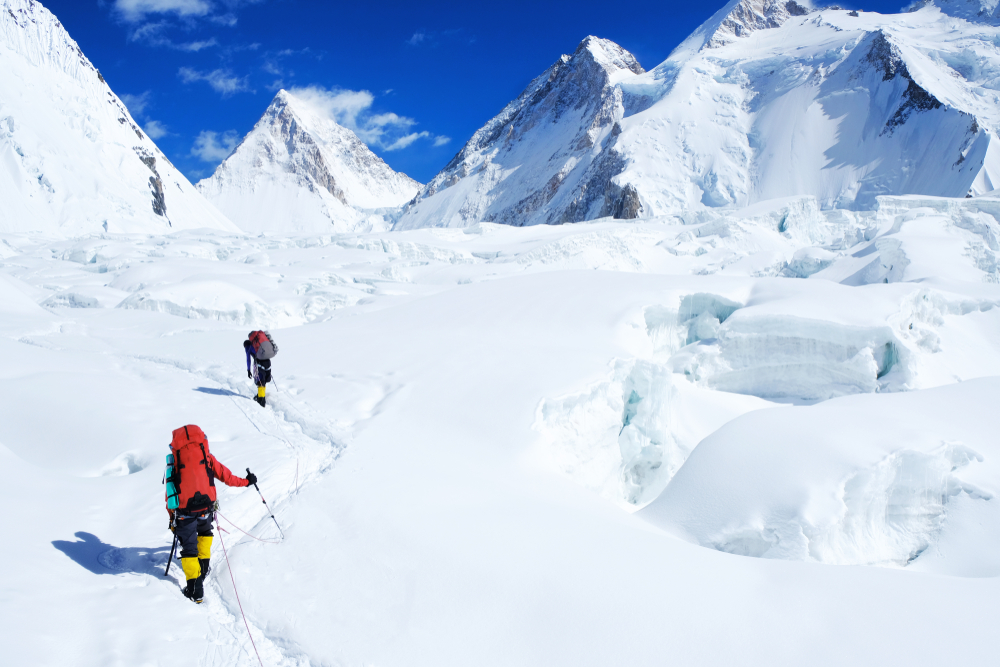 Mount Everest needs no introduction. Climbers from around the world make trips to this mountain in the Himalayan range, aspiring to reach its summit. Standing at 8,850m above sea level, Mount Everest — contrary popular belief — is technically not the world’s tallest mountain; it is the highest point on earth, so scaling this mountain would still be considered the achievement of a lifetime.

Travel tip: Unless you are an experienced climber, our recommendation for getting close to the peak is to take a helicopter tour. 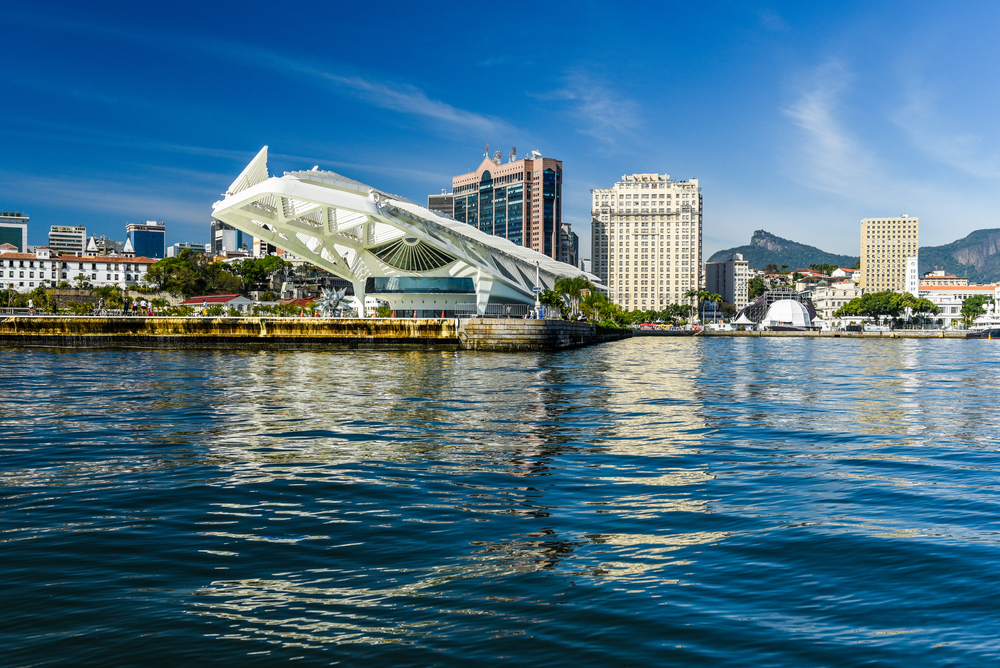 Located in Brazil, the Harbour of Rio de Janeiro — also known as Guanabara Bay — is surrounded by unique granite mountains formed by erosion from the Atlantic Ocean. It is also where the famous Christ the Redeemer statue stands atop Corcovado Mountain, facing the sea with outstretched arms.

Travel tip: The Christ the Redeemer statue is one of the new 7 Wonders of the world, which is described in an article we posted earlier:
https://aa-highway.com.sg/seventh-heaven/

Located off the northwestern coastline of Queensland, Australia, the Great Barrier Reef is made up of more than 2,900 individual reefs constructed by billions of miniscule coral polyps, which are living organisms. Not only is the Great Barrier Reef the world’s largest natural formation created by a living organism, it is also the only one that can be viewed from space.

Travel tip: To truly experience this underwater haven, we recommend a diving or snorkelling trip. But if you are not into watersports, you can still enjoy the reef from a glass-bottomed boat. 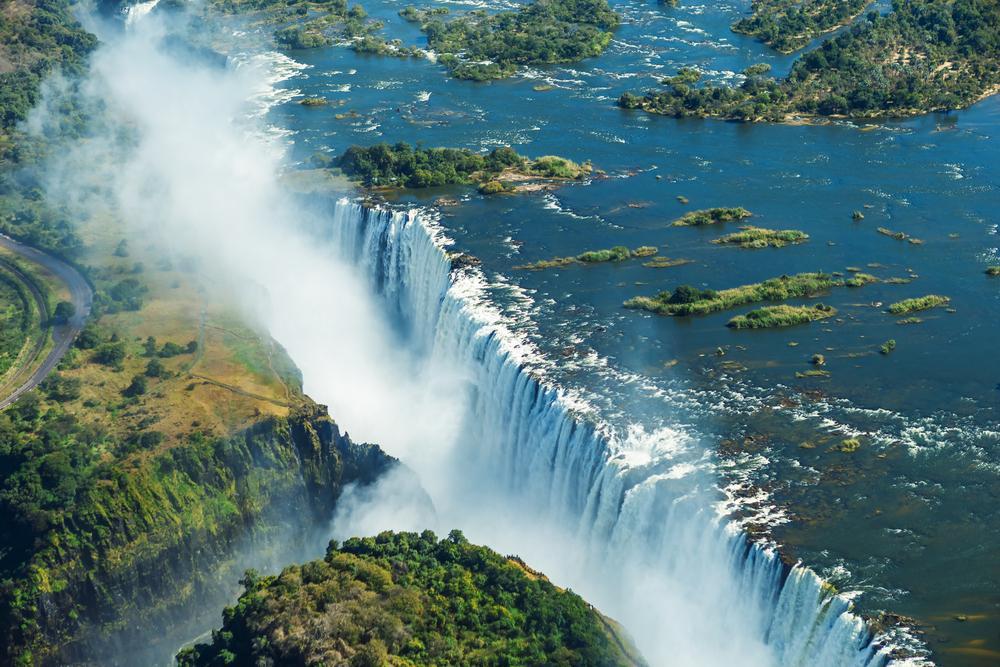 Plunging 108m down, and with a width of over 1.6km, Victoria Falls is the largest and most visually striking waterfall in the world. It is located on the borders of Zambia and Zimbabwe, and protected by national parks. It is known in the local dialect as Mosi-oa-Tunya, which translates to “smoke that thunders”.

Travel tip: An exciting way to capture the scope, size and grandeur of the falls is via a helicopter or microlite flight. 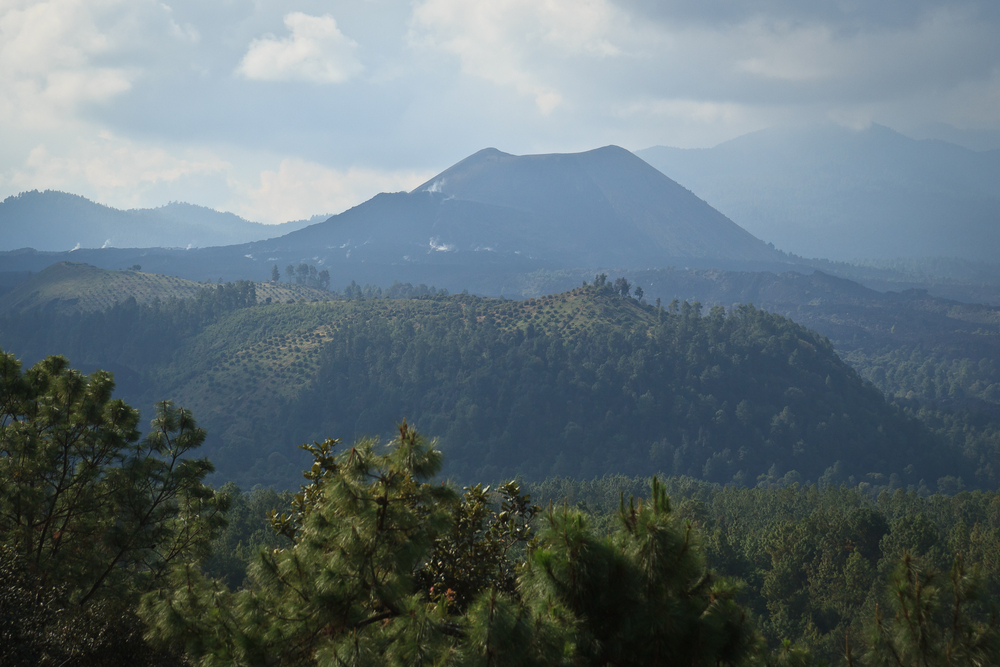 A once-active cinder cone volcano in Michoacan, Mexico, Paricutin is on the list because it is the only volcano whose birth in 1943 was witnessed and documented by modern man. The volcano continued growing for the next several years. It last erupted in 1952.

Travel tip: Fly into Mexico City and make your way to Angahuan, the city that survived the volcano’s eruptions. 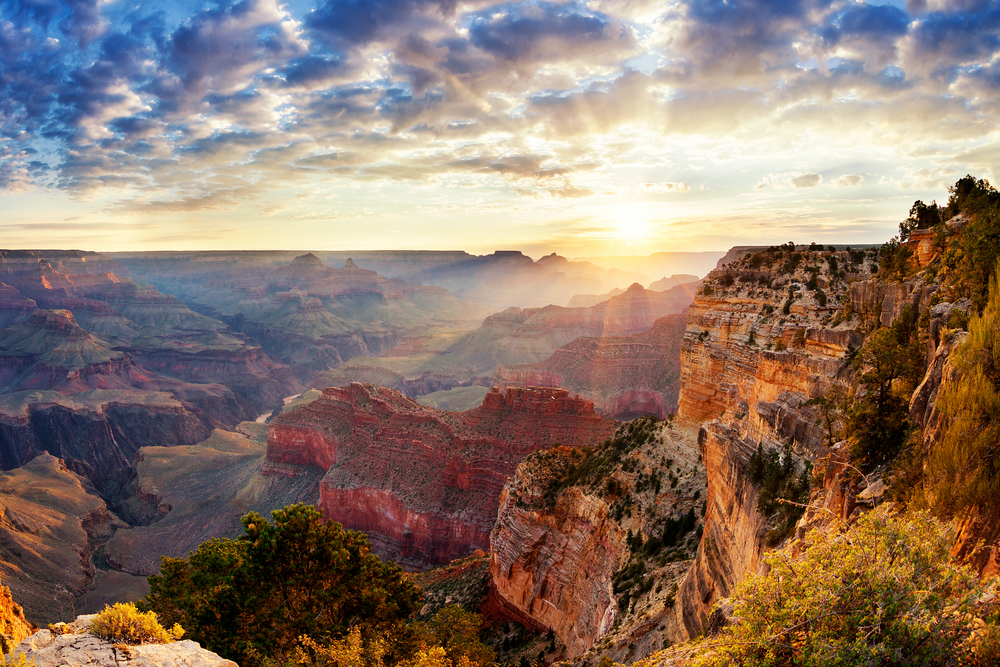 Movies such as Bride and Prejudice, Nurse Betty and many more have immortalised the jaw-dropping beauty of the Grand Canyon. The canyon is about 445km long, roughly 30km wide at some points, and over 1.6km deep in some areas, making it one of the greatest of geological formations anywhere in the world. 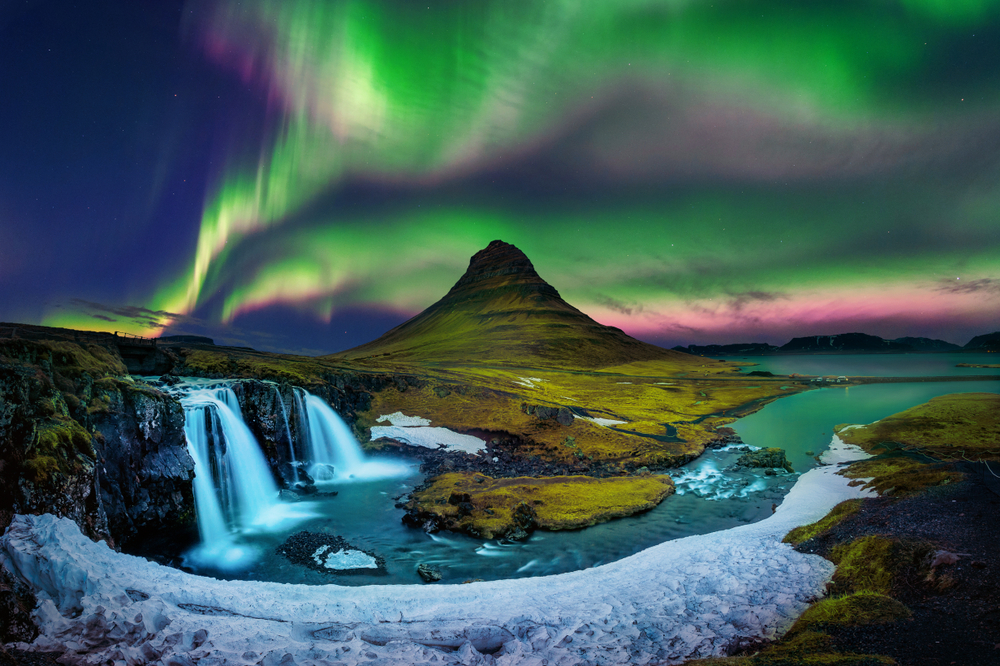 Aurora Borealis, or the Northern Lights, is the result of collisions between gaseous particles in the Earth’s atmosphere with charged particles from the sun. These spectacular light displays — most commonly in pale green and pink — are seen above the magnetic poles of the northern and southern hemispheres (where they are called Aurora Australis). They are easier to spot in the northern hemisphere due to their proximity to more accessible and tourist-friendly areas. Alaska, Canada and the Scandinavian countries are the places where most sightings occur.

Travel tip: The greatest chances of witnessing them are during March, April, September and October, although this is also dependent on your destination. 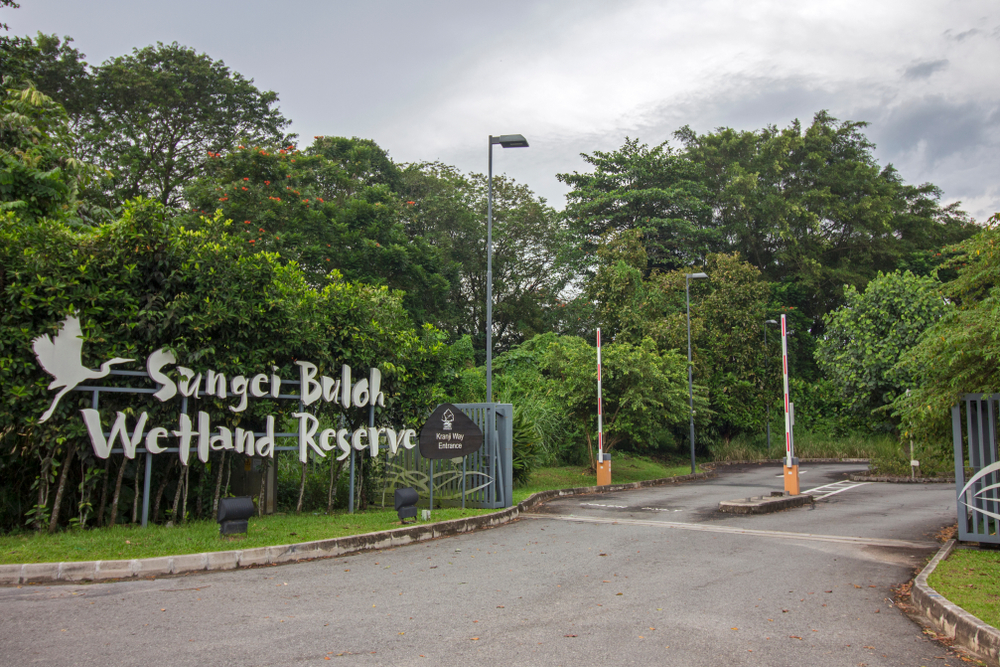 Locally, Sungei Buloh Wetland Reserve is an area that has been recognised for its rich biodiversity. In 2003, the park was named Singapore’s first ASEAN Heritage Park. It is a site of international importance for migratory birds and was awarded a certificate by Wetlands International, marking the reserve’s formal entry into the East Asian Australasian Shorebird Site Network, which includes Australia’s Kakadu National Park, China’s Mai Po — Inner Deep Bay, and Japan’s Yatsu Tidal Flats.