Do you love your ride? Why not seal the deal and give it a name? Personifying it is a fun way to reference your vehicle in conversation. You’ll have ‘someone’ to scold when the engine acts up, and commiserate with when someone cuts you off. Here are some ideas for you. 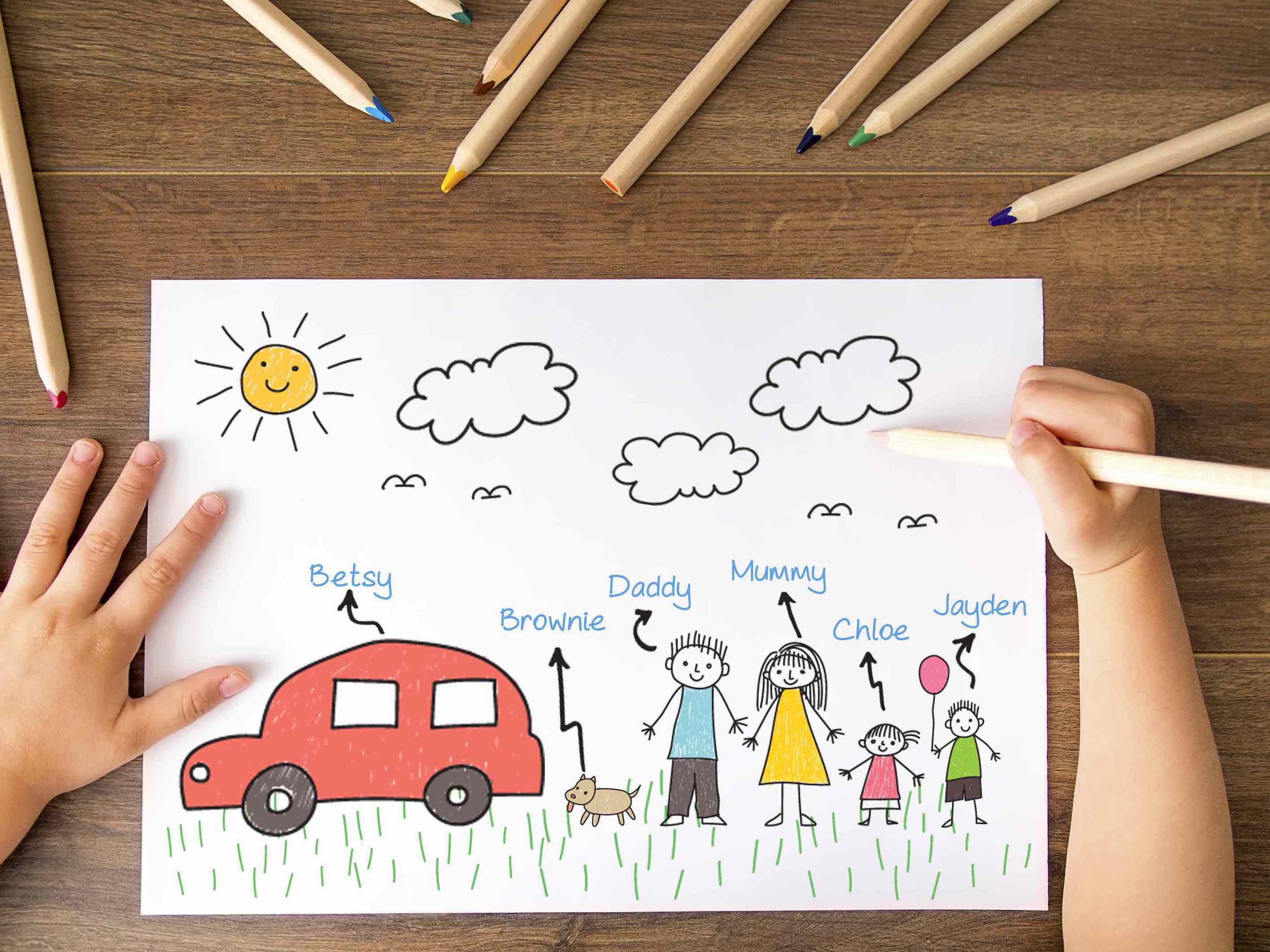 I once had a colleague who named her red Alfa Romeo ‘Coco’, after Coco Chanel, of course. And no, she wasn’t batty. Giving your car a nickname is not as unusual as you think. As many as 42% of car owners do so, according to a US National Name Your Car Day survey. In fact, there is actually an International Name Your Car Day, which falls on 2 October.

The survey, commissioned by GM BuyPower Card, found that the two most popular names given to cars are ‘Betsy’ and ‘Betty’. “There is such an emotional connection that drivers have for their cars – naming them is just one way they show attachment,” explained GM BuyPower Card ambassador Chris Duke.

Another survey shows that, while women are more likely to name their car than men, men tend to name their cars after a famous or historical person or character in a movie. Most of the time, owners decide on the vehicle’s name based on its personality, make, model and colour. They also tend to wait a month after they’ve owned the car so they can first get a sense of its personality.

Celebrity Car Names
Numerous Hollywood stars have bestowed names upon their impressive set of wheels. Beyoncé named her Jaguar ‘Honey Bee’, David Beckham’s jeep is called ‘Jeepers Creepers’, while Paris Hilton’s hot pink Bentley is fondly referred to as ‘Lady Penelope’. And, of course, let’s not forget famous movie cars, such as Herbie in The Love Bug, and Chitty Chitty Bang Bang from the movie of the same name. 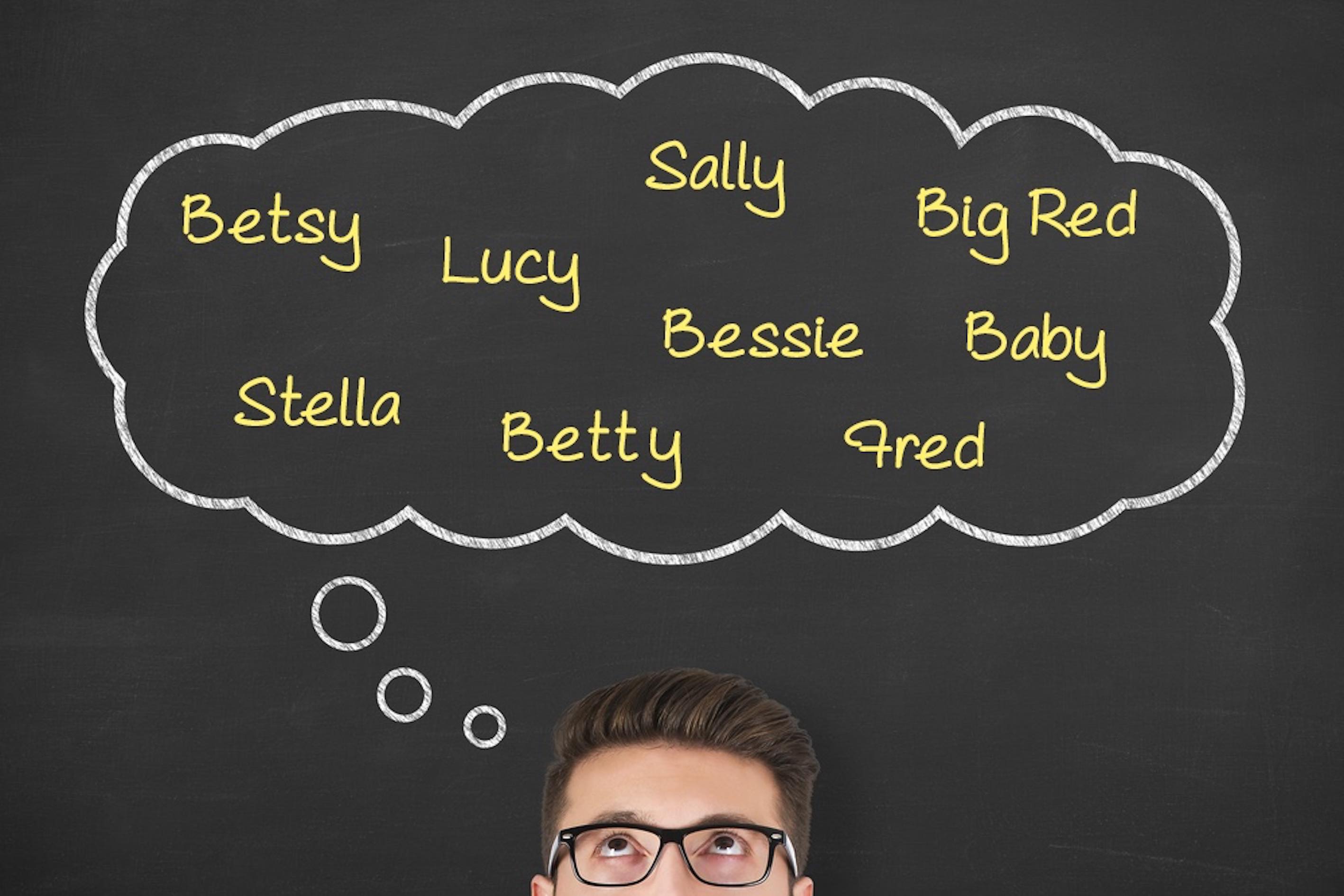 If you are inspired to become a part of the vehicle-naming set, here are some tips to get you going.