Is that the answer to better driver safety? 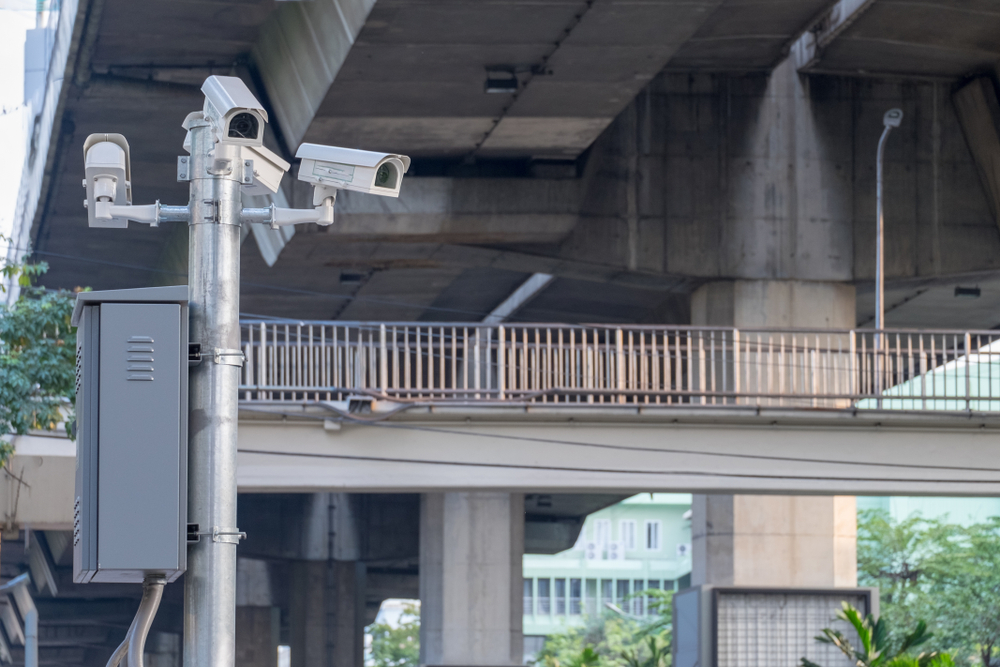 We have come a long way from having traffic enforcement officers manually noting down licence plates of errant drivers caught without a paper licence required to enter ‘restricted zones’. These days, there are at least five types of speed cameras on the roads that capture speedsters with precision. As if that’s not enough to cover every form of speeding action, there are also in-car cameras in many vehicles that offer up-close angles of wayward driving behaviour. CCTV cameras are also installed around the island to prevent traffic obstruction from illegally parked vehicles.

The increase in traffic surveillance could be partially responsible for the number of fatal accidents and fatalities falling to a record low in 2019. As drivers, we instinctively slow down when we spot the bright orange speed cameras on the roads, or the traffic police positioned strategically with speed laser cameras atop overhead bridges. The same goes for red-light cameras, which have played a crucial role in preventing fatalities and accidents at heavily used road junctions. After all, no one relishes getting 12 demerit points and a $400 fine ($500 for heavy vehicles) from beating a red light. CHANGING DRIVERS’ MINDSET
But let’s face it. Even if we don’t do it ourselves, it is not uncommon to see other cars pick up speed after the threat of being caught on camera is over. Drivers are often aware of cameras along their regular routes. So, if they use the Tanah Merah Coast Road, where there are Average Speed Cameras (ASC) that compute the average speed of a vehicle within the enforcement zone, they will only abide by the speed limit within that stretch. What happens after that is anyone’s guess, because it really is dependent on the overall mindset of the driver. The idea of ASCs set up all over Singapore to enforce speed limits isn’t a practical solution, to say the least.

However, if surveillance is extended to within the car, this kind of a mindset may be forced to change. Internal systems that monitor driving behaviour are not uncommon in commercial vehicles. Tracking features are installed in commercial vehicles for efficient fleet management as well as to provide an analysis of the drivers’ behaviour on the roads. The Singapore Armed Forces is also outfitting 6,900 of its active wheeled vehicles with cameras to emphasise good driving behaviour and cut down on undesirable habits.

The new Electronic Road Pricing System to be implemented in 2023 will be able to provide real-time road traffic updates and location information. Even though technology for distance-based charging is still years away, it is not an impossibility. Following that, it would only be a matter of time before all cars as well as driver behaviour can be monitored by calculating the time and distance travelled. TRAINING FOR NEW DRIVERS AND OFFENDERS
It is notable that the amount of traffic fines collected has increased from $37.8 million in 2018 to $38.4 million in 2019, perhaps from the precision in capturing errant motorists in action. With fines and demerit points often the reason for drivers to be more conscious of road rules, it may be worth fine-tuning our penalty system even further. Perhaps we can even look to Finland’s earnings-based fines to make such penalties count for every driver.

Monitoring systems are installed to deter errant driving behaviour, but it should not be the only reason drivers place road safety first. We could consider more comprehensive training for would-be drivers, or making such training compulsory for repeat offenders.

Over the years, the push for a car-lite nation and the spike in food delivery services have added many more players on the road. These include users on power-assisted bicycle and e-scooters who are now required to register their devices. However, they do not need to get a licence for road usage and are not subject to the same laws and penalties vehicle drivers face. Even though they can sign up for a Safe Riding Programme to gain knowledge and skills to ride safely, it is not compulsory. Perhaps rather than merely upgrading our monitoring systems, we should also look into a more robust education of all road users to ensure real safety on the roads.

CRASH PREVENTION COURSE
Instead of letting external measures such as traffic fines and surveillance cameras pressure us into good behaviour on the roads, it is much better to internalise the need to drive safely, and do it all the time we are behind the wheel.

That’s what AAS Academy’s Crash Prevention Course aims to do. It not only raises general safety issues and how to manage your car to make it safe, the course also uses various teaching platforms, such as simulation software, documentaries, and dashcam videos.