Don’t miss paying a visit to these iconic architectural structures.

Ancient architecture, with its rich history, has wowed travellers for years. But why not visit modern buildings whose design has already helped them enter history books? These modern architectural gems have become icons in our time for their beauty and uniqueness. 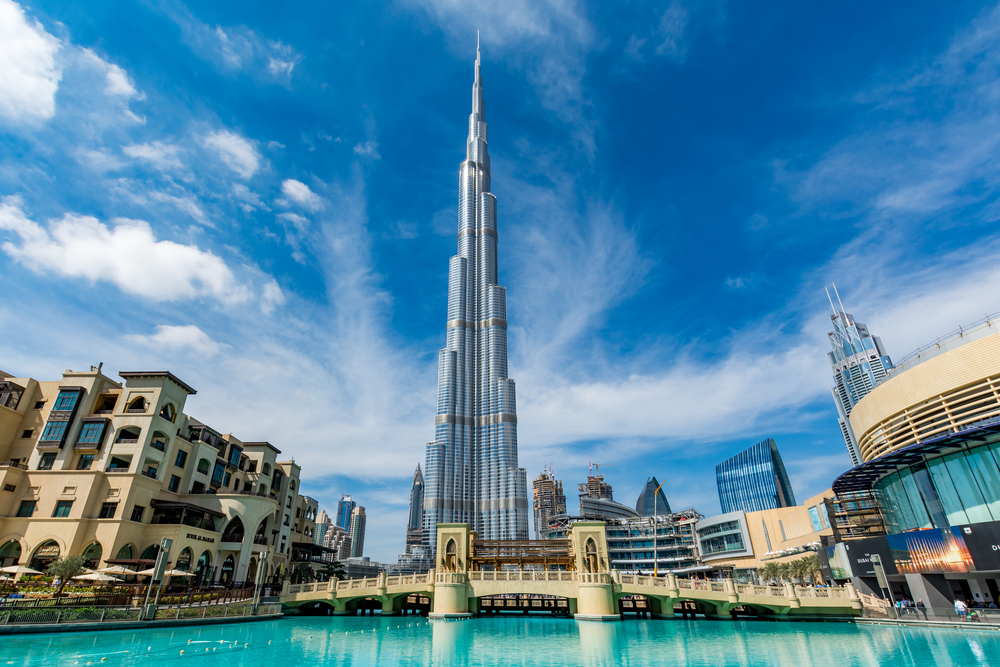 At twice the height of the Empire State Building in New York City, the Burj Khalifa is currently the tallest man-made structure in the world. Visitors to this needle-shaped marvel can experience breathtaking views of Dubai at the highest outdoor observatory in the world at the 148th level. This mixed-use complex — part of which houses the Armani Hotel and Residences — has an intricately designed sculpture in the entrance lobby made out of 196 cymbals that create sounds, with gentle drops of water, symbolising the voices of people around the globe. The museum that revived an entire city and that was once called the greatest building of our time, the Guggenheim Museum in Bilbao is a magnificent mass of curved steel, with dramatic waves and intricate arches. Designed by starchitect Frank Gehry, the structure is clad with gleaming silver titanium and glass, making it shine like an abstract beacon along the Nervón River. With exhibitions of important works of art, the Guggenheim Museum is definitely a must-visit. 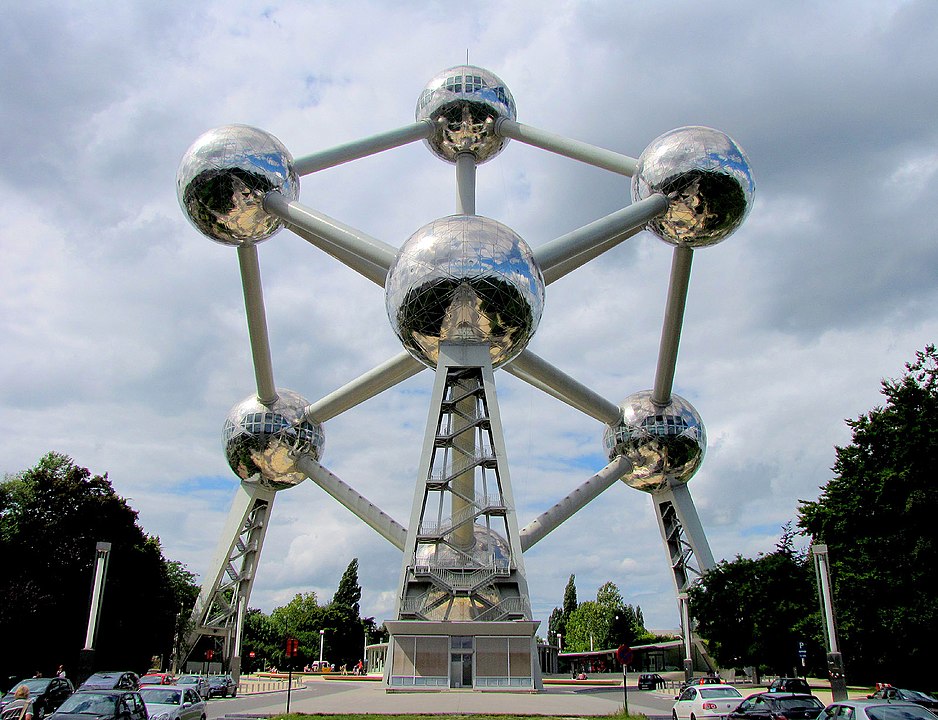 A unique structure that defies classification, the Atomium was constructed for the first post-war universal world exhibition. This sculptural landmark is made out of nine spheres — an iron crystal magnified 165 billion times! It was an architectural homage to the power of science and, in particular, nuclear power. The spheres are linked by tubes that you can walk on, and lead to exhibition areas and a viewing sphere that many say presents the most magnificent view of Brussels. When it comes to dramatic opera houses, the Sydney Opera House is probably the most famous and recognisable. Rivalling that sail-like building for sheer innovation and symbolism is the Palau de les Arts Reina Sofía in Valencia. This venue for the performing arts has platforms projecting at different levels, with passageways and gardens. A dramatic floating metal feather-like structure hovers over the top of the almond-shaped building, supported by just a single point of support. Surrounded by vast gardens and reflecting pools, it is a modern representation of the Garden of Eden.