Countries worldwide are rethinking their parking policies, and Singapore is following suit. 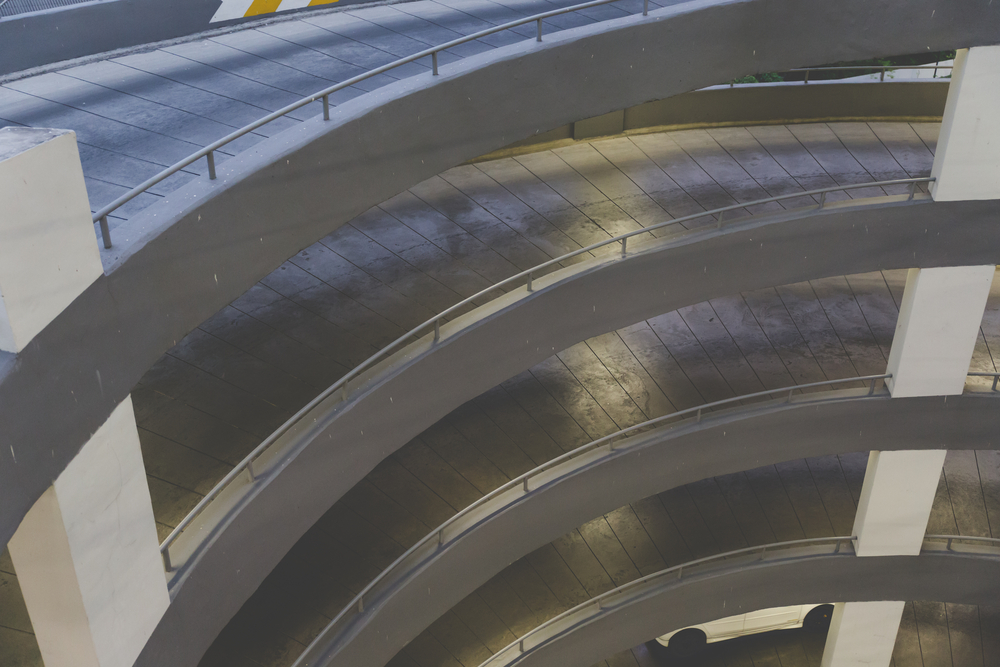 You have circled all four levels of the multi-storey car park more than once but are unable to find a place to park. At times like this, it can seem as though there aren’t enough car parks to go around. But is the lack of parking space in Singapore real or perceived?

Car park space is a luxury in most city centres, and especially in densely populated, land-scarce cities such as ours. With the increase in the number of MRT lines and frequency of services providing better connectivity, as well as the rise in ride-hailing apps, we need to ask ourselves if we really need as many car parks as we’ve had.

Recognising that car parks here are increasingly not being optimally utilised, the Land Transport Authority of Singapore (LTA) has started to review its car park policies.

Rethinking Parking
For a long time, the Car Parking Standards had stipulated that property developers must include a minimum number of parking spaces. This was amended in March 2018 to allow LTA to specify a range of provisions, including the maximum and minimum number of car park lots.

The new range-based Parking Provision Standards have given developers leeway to offer fewer parking spaces in the Central Business District (CBD) and Marina Bay areas. This applies to commercial and private residential developments as well as non-residential white sites, which are plots where a range of uses is allowed.

In areas outside the CBD and Marina Bay, but within a 400m radius of an MRT or LRT station, commercial developments are allowed to offer up to 50% fewer car parking lots compared to previous Car Parking Standards.

“The revised parking standards will accord developers greater flexibility in managing parking provisions according to the needs of the developments, particularly in areas well connected to the public transport system, and free up more land for community spaces and greenery,” clarifies the LTA.

On top of these moves, plans are in place to develop five car-lite precincts: Marina South, Kampong Bugis, Woodlands North, Bayshore and Jurong Lake District. These gazetted areas will have added support in terms of public transport and alternative travel options. 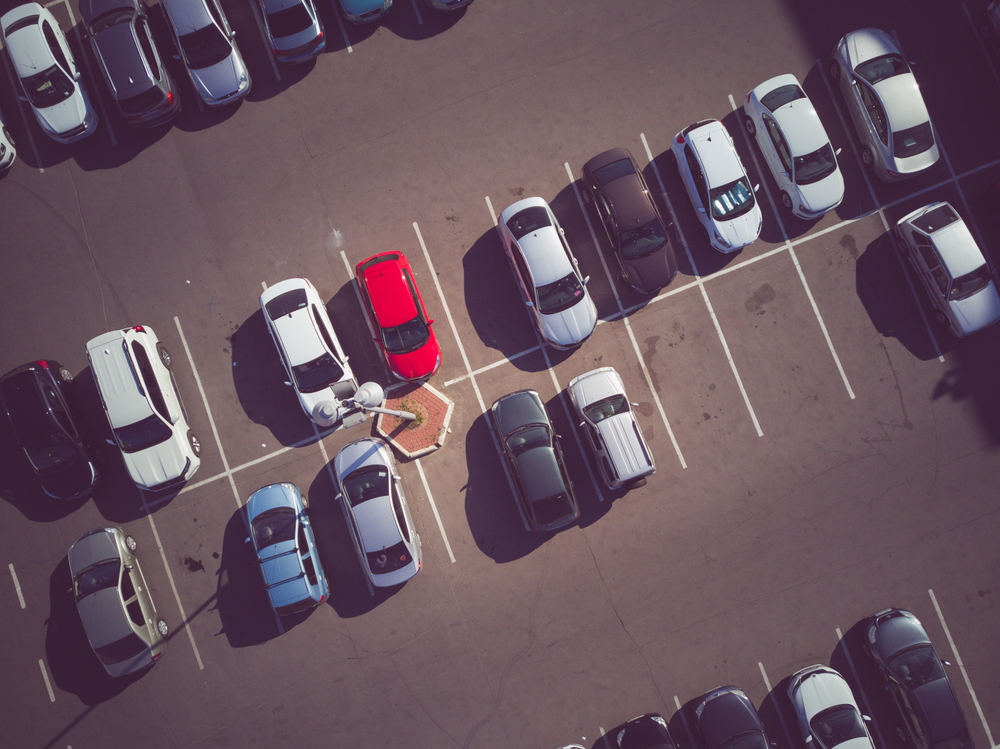 Sustainable Solutions
These schemes seem to indicate that there will be far fewer car park spaces around, posing a challenge for motorists. However, this doesn’t have to be the case.

Motorists such as Nikhil Chandralal feels that what is required is a more efficient redistribution of parking spaces. The non-commercial driver and part-time valet opines that, while there are more than enough parking lots at beaches, national parks and designated open-air parking spaces, other locations such as malls and HDB car parks near hawker centres and places of worship are often woefully lacking.

With the revised guidelines, developers can plan better to rectify such situations. On top of that, a revival of the Park-and-Ride scheme, which was discontinued in 2016, is worth looking into, particularly in high-density areas. Such schemes have proved successful in countries such as the United Kingdom.

Such systems reduce the land area and volume required for cars, accommodating both people and vehicles in a sustainable manner.