This AUTOVENTURETM trip is finally in the home stretch. We caught up with the convoy on Day 85, when they arrived in Chiang Rai, Thailand. 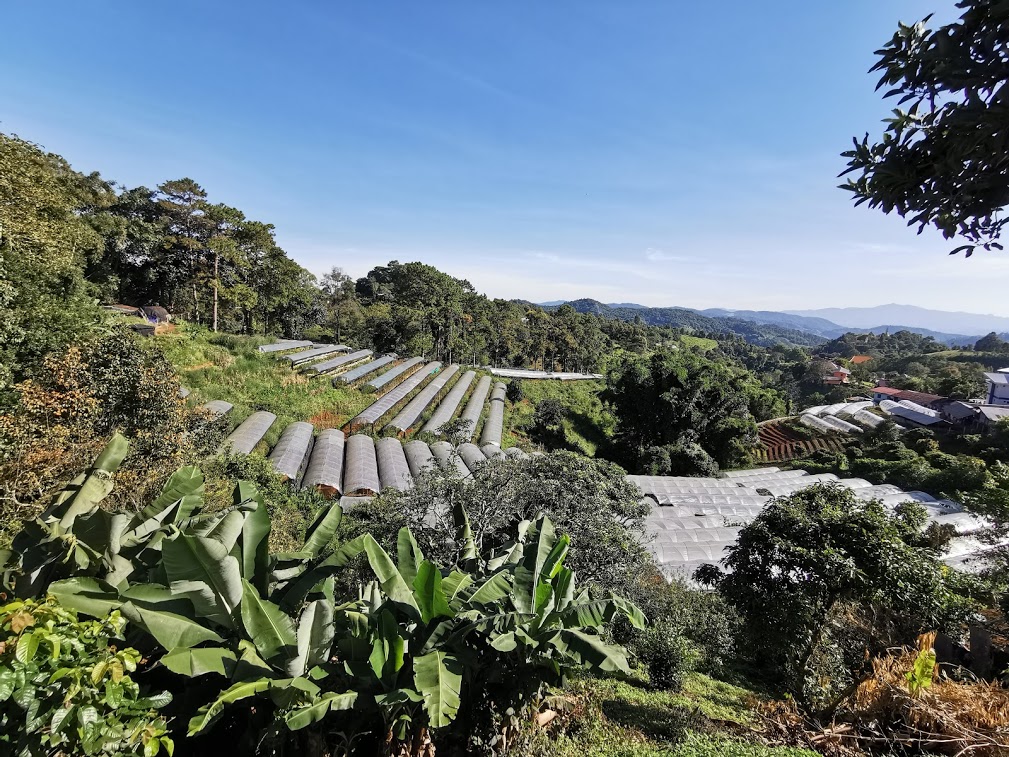 Chiang Rai to Phitsanulok (420km)
While not as famous as its sister city Chiang Mai, this sleepy provincial town has a more relaxed and down-to-earth feel, but with enough historical and cultural attractions of its own. It does have some nightlife, mostly centred around the city’s Clock Tower.

The team made a day trip to the Mae Salong Morning Market, which is a two-hour drive from Chiang Rai. One thing about this area is the strong Chinese influence: instead of tom yum soup, hot soya bean drink and crispy youtiao will be touted, which hits the spot in the cool, mountainous climate. The area is also renowned for its oolong tea, so the team made a visit to one tea and coffee plantation.

The next day, the convoy journeyed south towards Phitsanulok, the capital of the province of the same name. Phitsanulok, founded over 600 years ago, is best known as the birthplace of King Naresuan, who freed the country from Burmese domination in the late 16th century.

Phitsanulok to Bangkok (370km)
After resting for the night, the team explored Phitsanulok, visiting the Sam Chok Market. About a century old, the market was renovated and revitalised, and won a UNESCO heritage award in 2009. It offers everything from snacks to antiques.

And then it was off to the City of Angels: Bangkok! This bustling city is the capital of Thailand, and a very popular weekend getaway for Singaporeans. Plenty of temples, palaces and shopping malls for our intrepid team members to explore. No, it wasn’t “one night in Bangkok”, as the song goes; instead, the team spent two nights in this city.

Bangkok to Hat Yai (950km)
Making their way down the Malay peninsula, the convoy headed south to Chumpon, the capital of a province in south Thailand of the same name. The main economic activity there is agriculture.

After staying overnight in Chumpon, the participants made their way up Chumpon Hill Viewpoint to get a bird’s-eye view of the city. This vantage point offered them vistas of the Gulf of Thailand on one side, and the sustainably utilised river on the other.

After taking in the gorgeous views, it was time to push on to Hat Yai. Located near the Thailand-Malaysia border, Hat Yai is the largest town in Songkhla Province and the fourth largest in Thailand. It is a well-known travel hub, medical centre and shopping haven. Not surprisingly, it is very popular with Malaysians and Singaporeans.

Hat Yai, Thailand to Kuala Lumpur, Malaysia (536km)
After overnighting in Hat Yai, the team crossed into Malaysia, and made tracks for the capital, Kuala Lumpur. By the time they arrived in Kuala Lumpur, it was Day 91 of their amazing expedition, and they could practically smell home already! 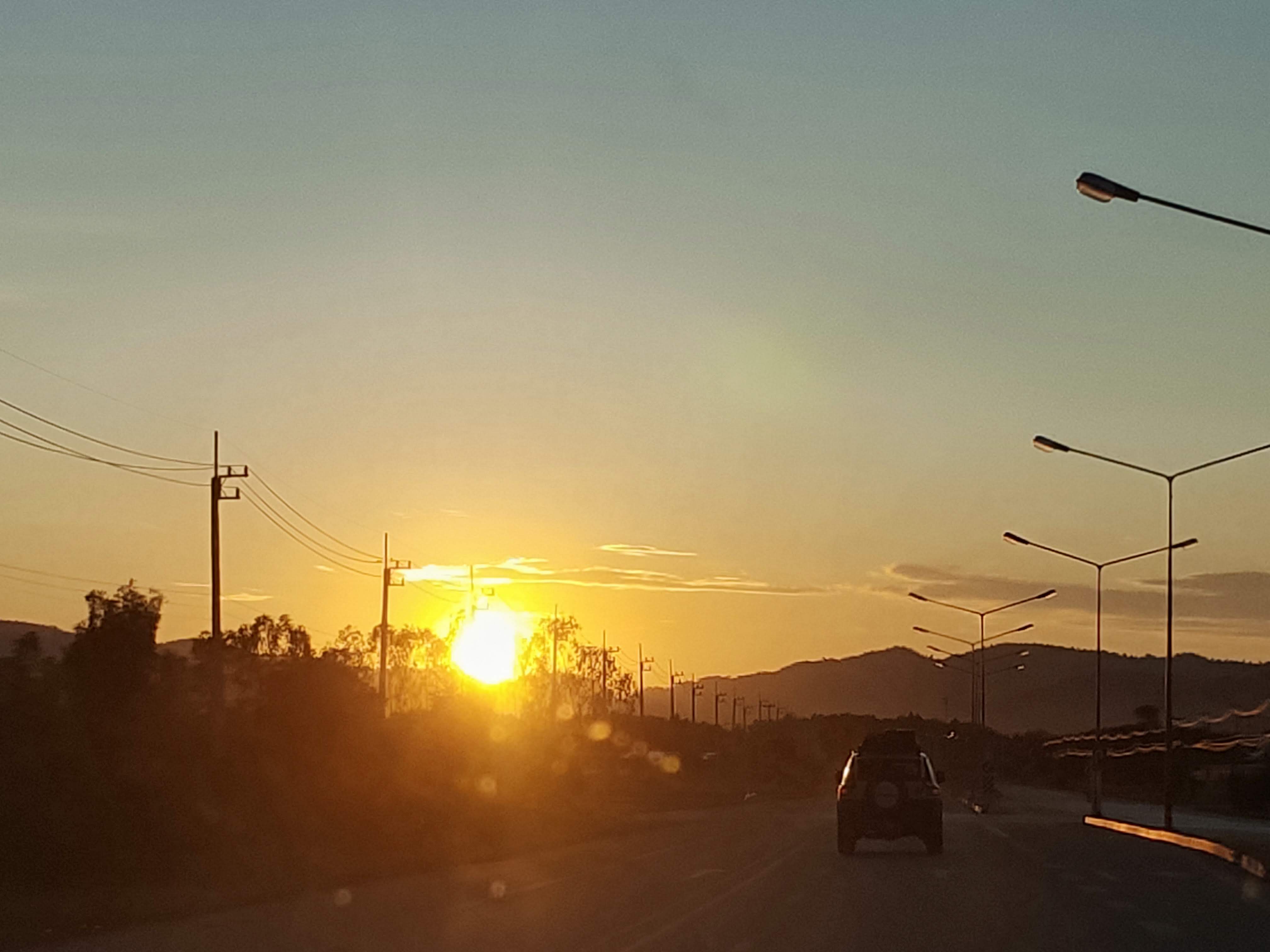 This is the last instalment of this series of reports on the longest AUTOVENTURETM trip that AA Singapore has organised so far. Look out for the upcoming article, on how AA Singapore celebrates the convoy and the participants’ arrival  at our new AA Centre at 2 Kung Chong Road.