Heading east past Iran, the expedition drove through several Central Asian nations that all had a ‘-stan’ in its name: Turkmenistan, Uzbekistan, Kyrgyzstan, and Kazakhstan. 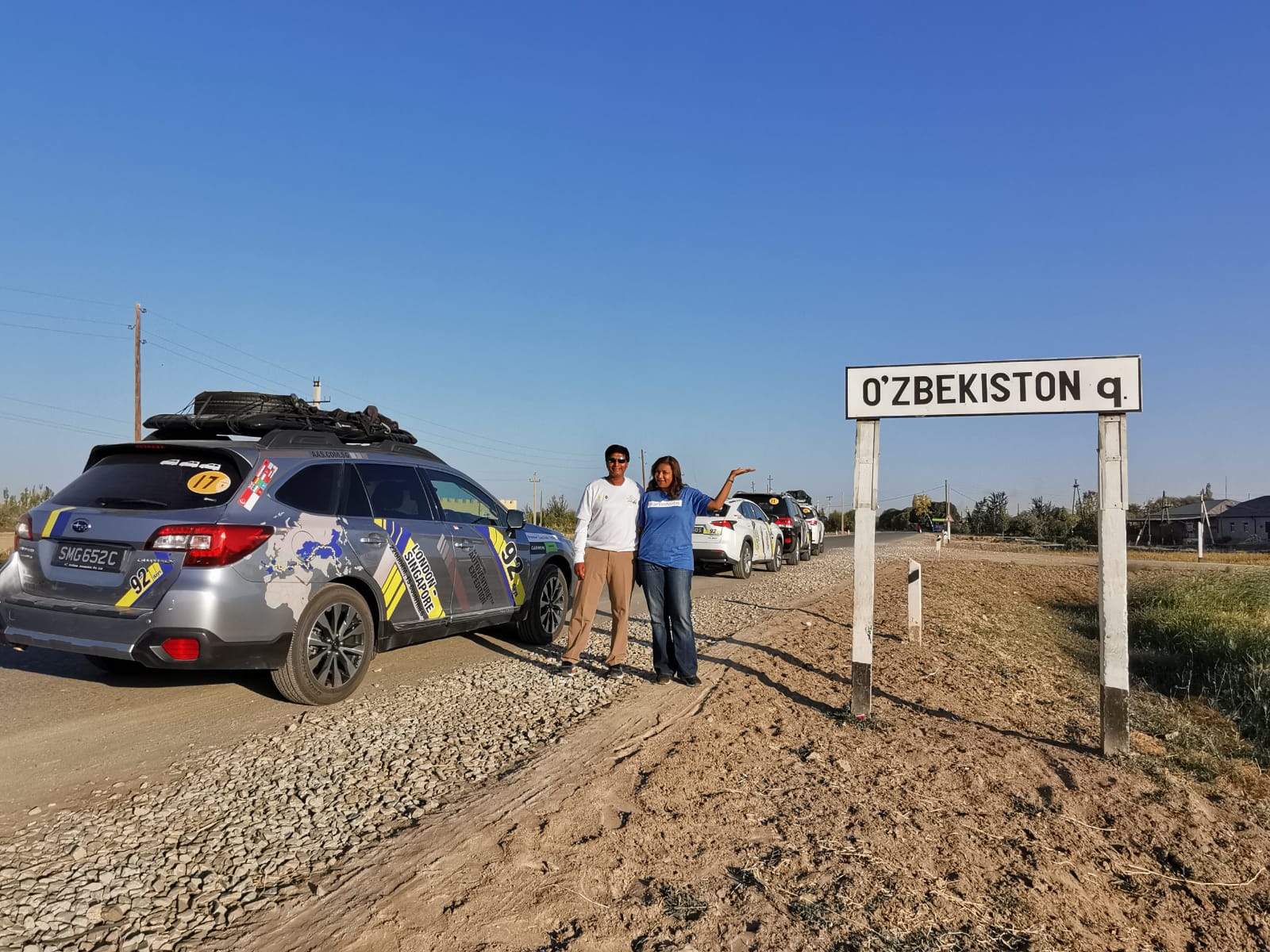 Masshad, Iran, to Ashgabat, Turkmenistan (280km)
In our last report, the convoy had survived the heavy winds and hairpin turns on the road towards the Bajgiran border terminal and spent the night in Ashgabat, the capital of Turkmenistan.

The next day was spent exploring the city, whose gleaming modernity is in stark contrast to the mostly desert surrounding it — in fact, Ashgabat entered the Guinness Book of World Records in 2013 for the highest concentration of white marble buildings in the world. 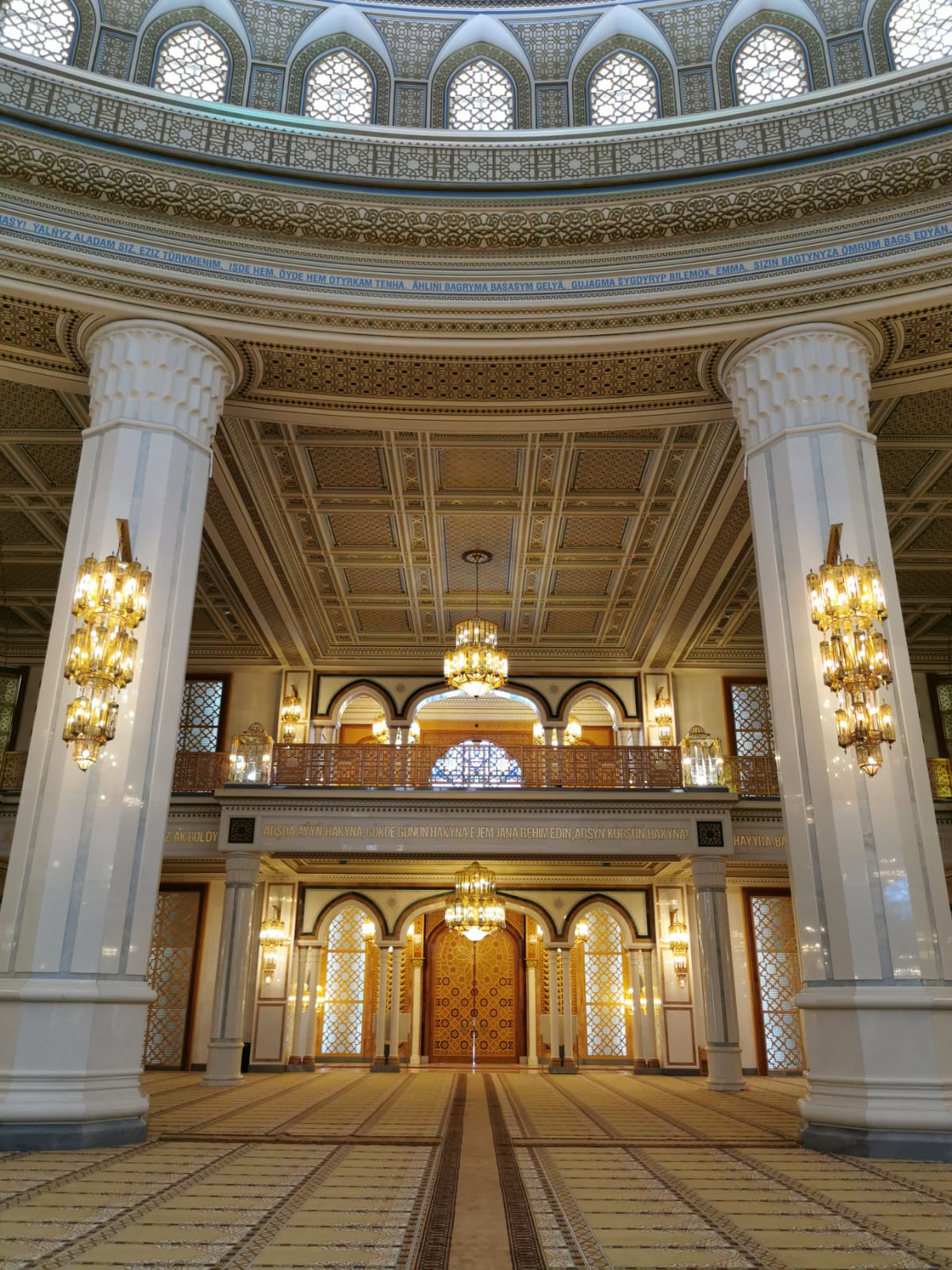 One landmark that the team visited was the Monument of Neutrality, a physical manifestation of the former Soviet republic’s now neutral stance, a foreign policy that has been recognised by the United Nations General Assembly. The best part of the monument is a 360-degree view of the city from the top floor. This million-dollar vista is definitely value for money: a ticket to the viewing floor costs 3 manat (about S$1.10).

Another important site they saw was the Independence Monument, whose form is inspired by a combination of traditional Turkmen tents and the headgear worn by local girls. The physical features of the building — 91m-tall concrete tower, 27m-high golden gilt steel construction on top of the tower, observation terrace with a diameter of 10m — is a reflection of the date of the country’s independence: 27 October 1991.

After another night in Ashgabat, it was time to head to Darvaza. 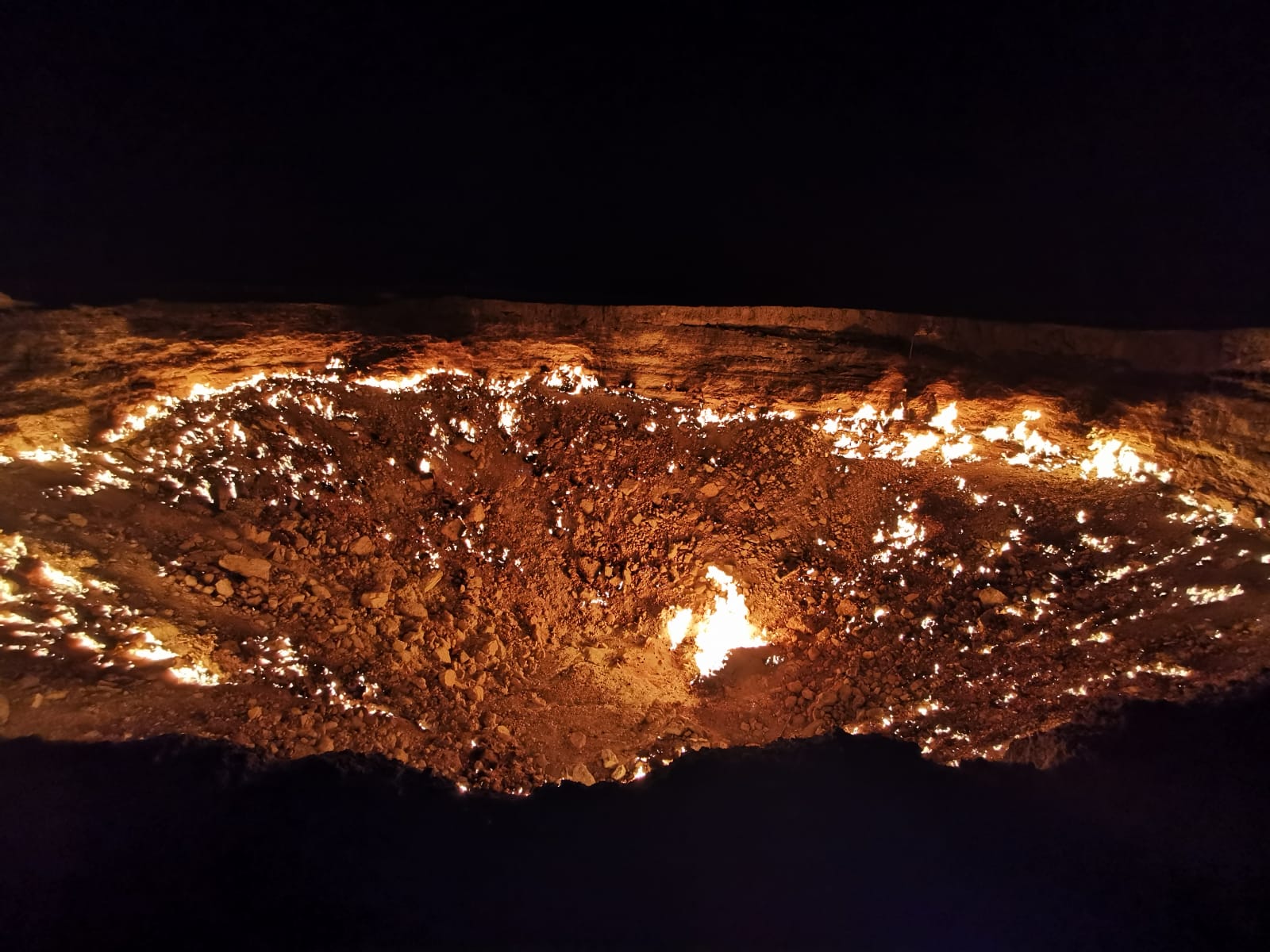 Ashgabat to Darvaza (260km)
Breaking the eastward momentum, the convoy headed north to Darvaza, well known for its Gates of Hell. This is a crater from which natural gas is escaping from under the ground. About 70m in diameter and 30m deep, the crater was created in 1971 in a drilling accident. In order to stop the escaping gas from causing a catastrophe, geologist set it on fire — and it has been burning ever since! 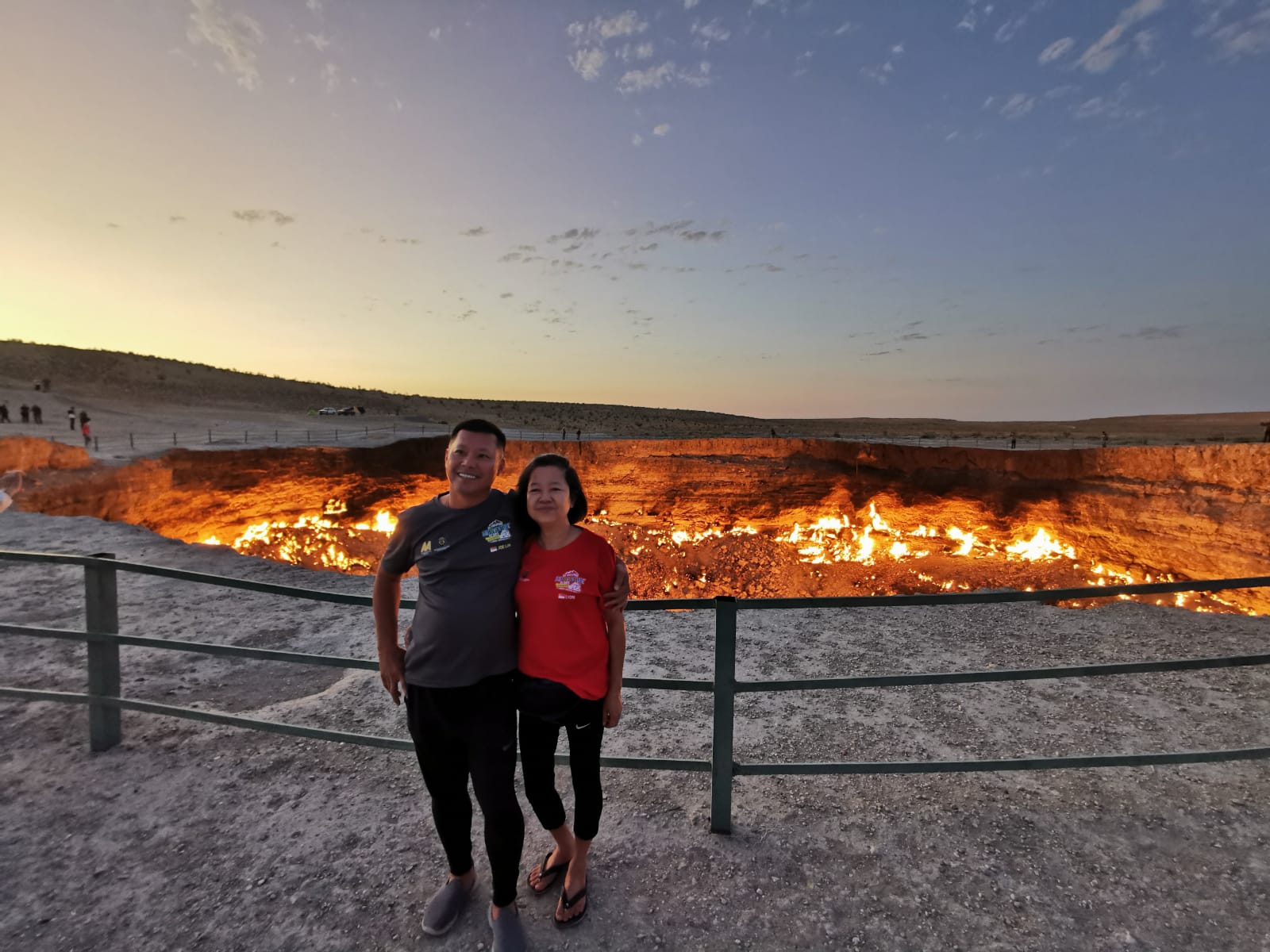 The Gates of Hell is currently Turkmenistan’s most popular tourist site. As no one knows when the gas will run out, it was good that the participants caught sight of it while the fire is still burning. 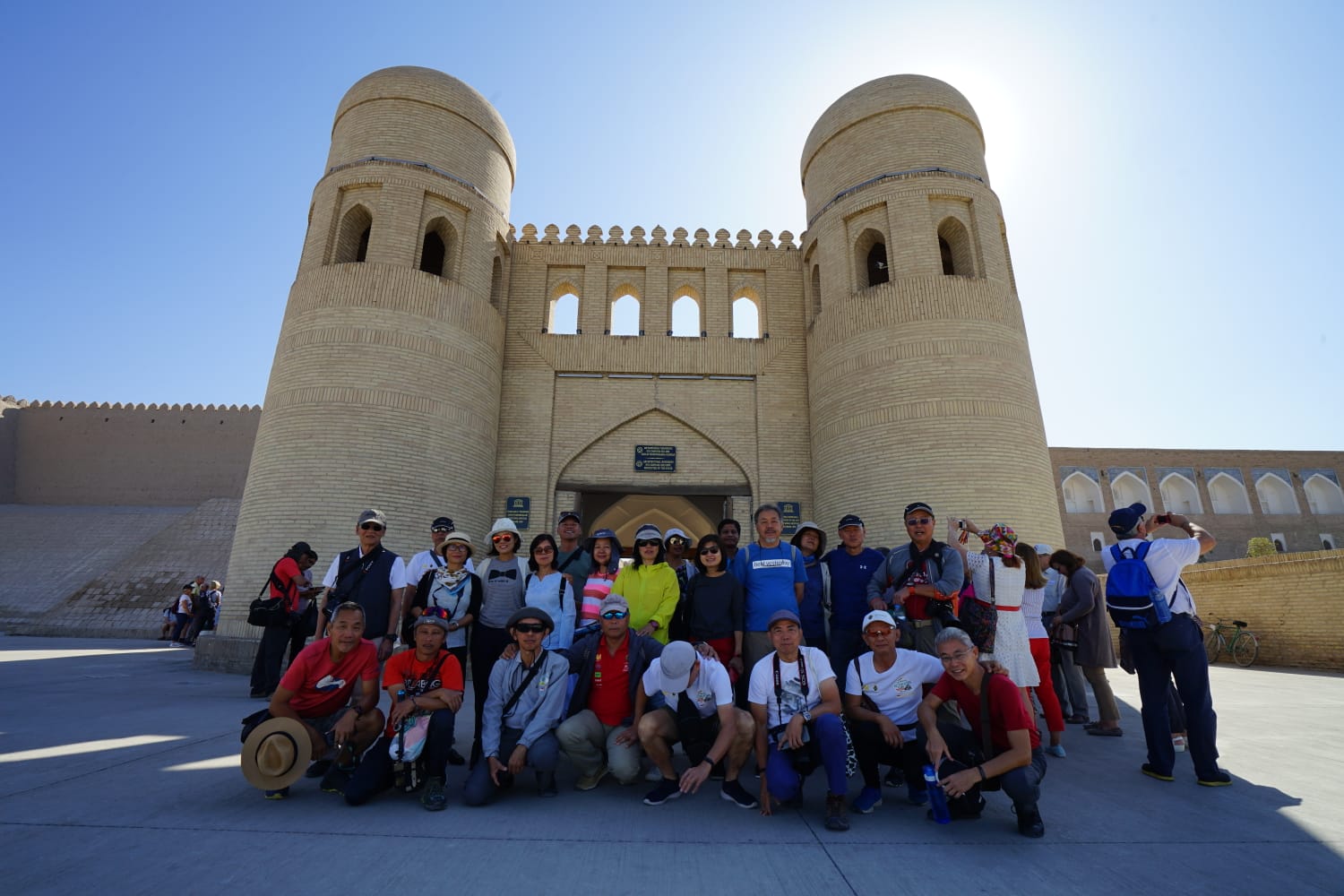 Darvaza, Turkmenistan to Bhukara, Uzbekistan (790km)
The next day, the convoy drove into the next Stan on the itinerary: Uzbekistan. More specifically, they were headed for the city of Khiva, a vital pit stop on the Silk Road and home to the Itchan Kala, the first site in the country to be named, in 1991, a UNESCO World Heritage Site.

After a good night’s rest, the participants were keen to explore the city, especially Itchan Kala, the inner town surrounded by crenellated walls with four gates. This part of the city houses more than 50 historic monuments and 250 old houses, dating primarily from the 18th and 19th centuries. And while the city was built on trade during the time of the Silk Road, the shops here are all promptly shut by 5.30pm.

The next day, the team made a six-hour drive down the Silk Road to another major trading hub: Bhukara. This city, currently the country’s fifth largest, has existed for more than 2,000 years! The historic centre of the city, which contains many ancient structures and monuments, is — no surprises here! — a UNESCO World Heritage Site. One of these structures visited was the Mir-I Arab Madrassah. This school for religious education is easily recognised by its twin blue domes. Built in the 16th century, this building is still being used as it was designed for! It is part of a complex — Po-I Kalyan — that also includes a mosque, minaret and pond. Another important building they visited was the Samanid Mausoleum, the most ancient monument of Islamic architecture in Central Asia, and the sole Samanid Dynasty monument that is still surviving.

Bhukara to Andijan (940km)
From Bhukara, the convoy made its way towards Samarkand, the former capital of the country and popularly considered the heart of the Silk Road. It is also one of the oldest continuously inhabited cities of Central Asia. One of the sites they visited was Registan, a huge square bordered on three sides by madrasahs with distinctive Islamic architecture. In ancient times, Registan was where royal proclamations and public executions were held.

After overnighting in Samarkand, the participants drove northeast towards Tashkent, the current capital of Uzbekistan. Although an ancient city on the Silk Road, the city was flattened by an earthquake in 1966, when it was a Soviet republic — the city still gives off a little of the stodgy vibes from that era. The team then travelled to the Fergana Valley, a region that was the flashpoint of ethnic tensions in 2010. These tensions arose because the Stans are essentially artificial countries annexed and created by the Soviets, and their borders did not respect the fact that a particular region could hold people of different ethnicities and cultures. The valley is also one of the most fertile pieces of land in Central Asia, so no wonder it was so coveted. That region has seen stability for numerous years now, and its inhabitants are welcoming of visitors.

Departing Tashkent the next day, the team set a course roughly 360km eastwards for Andijan. Ancient and also a pit stop along the Silk Road, Andijan is the birthplace of Babur, founder of the Mughal Empire of India. During the Soviet era, it was an important industrial centre, producing everything from foodstuff to farm machinery. 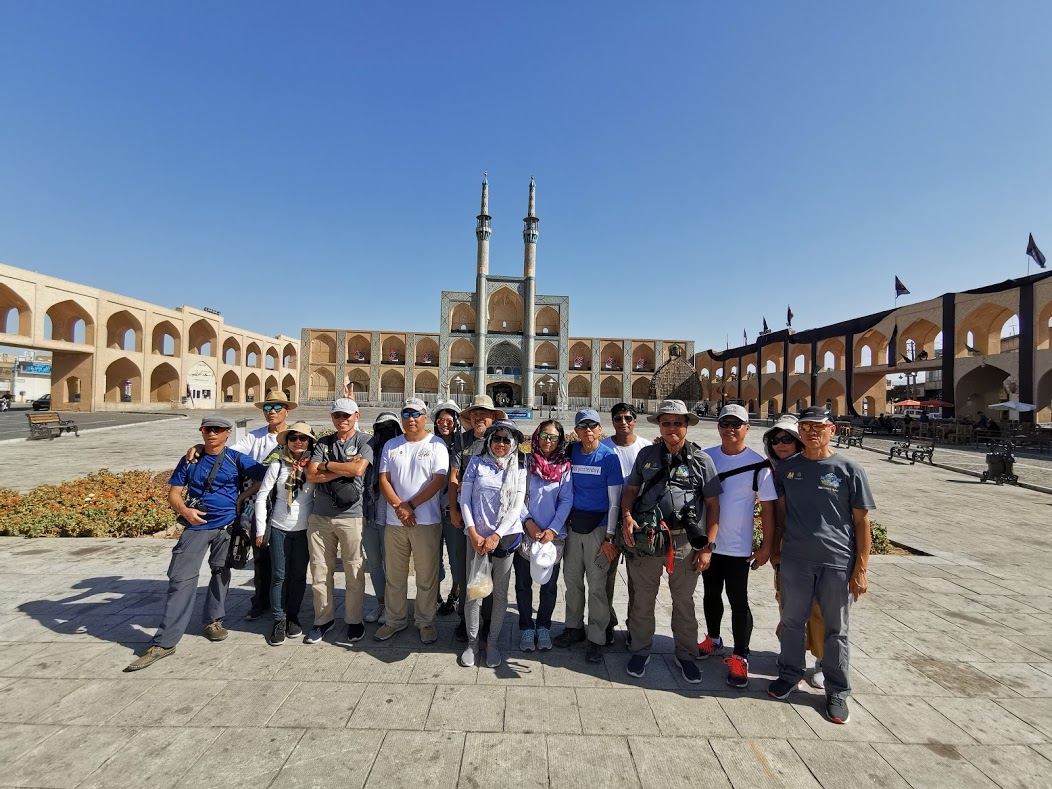 Andijan, Uzbekistan to Bishkek, Kyrgyzstan (565km)
After spending a night in Andijan, the convoy was eager to cross into another Stan, Kyrgyzstan, and thus headed to the border crossing at Toktogul, which has a well-known dam and reservoir. From there, it was a two-night drive to Bishkek, the capital and largest city of Kyrgyzstan.

Bishkek is located on an elevation of 800m, on an extension of the Tian Shan mountain range. It is a city of wide boulevards and Russian-era apartment blocks. It also has many privately built homes on the outskirts of the city. 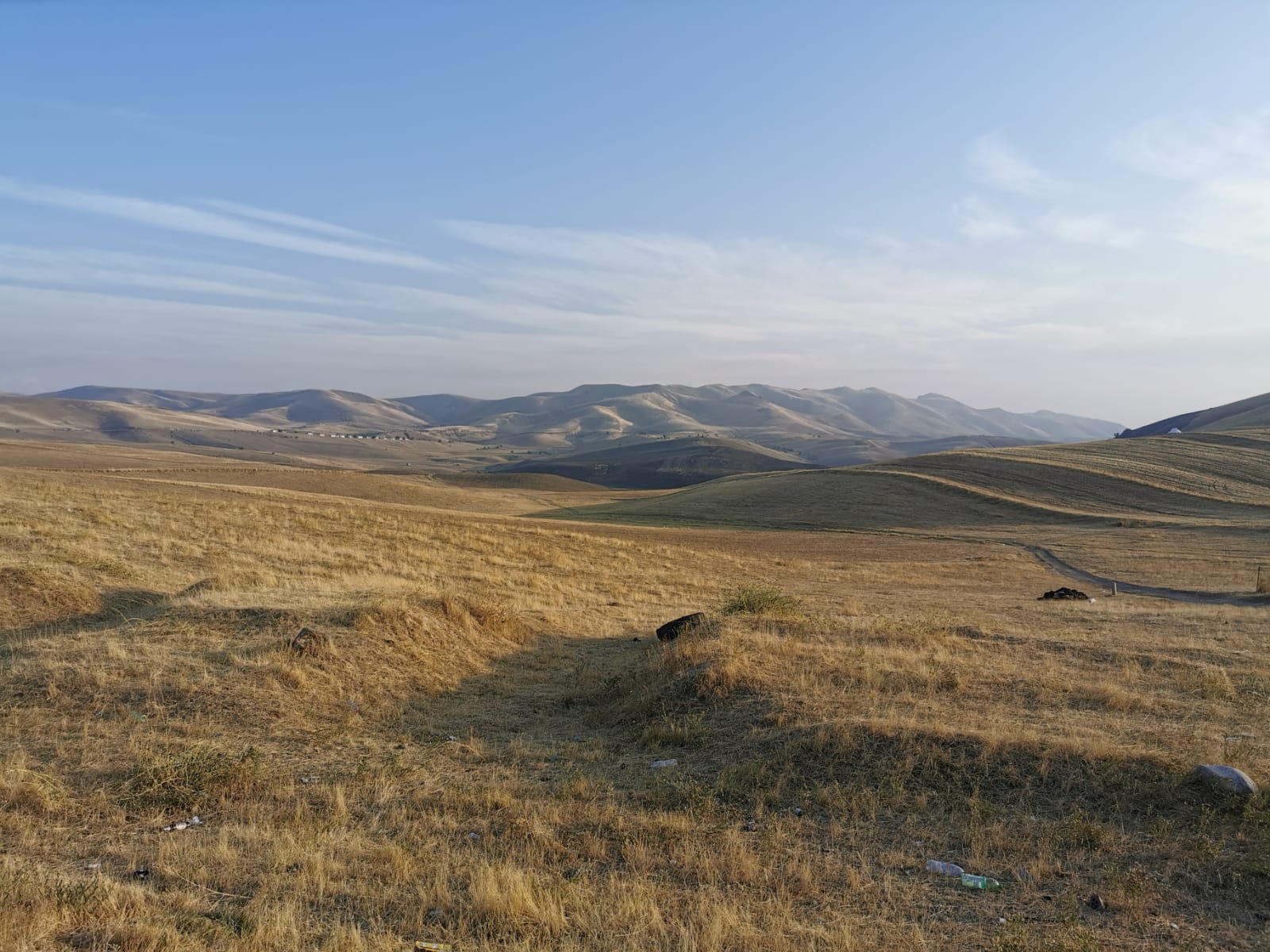 Bishkek, Kyrgyzstan to Zharkent, Kazakhstan (535km)
After two months on the road (Day 60), the convoy crossed into the country of Kazakhstan, and headed straight to its largest city, Almarty. The city has been part of the UNESCO Creative Cities Network in the area of music since November 2017. 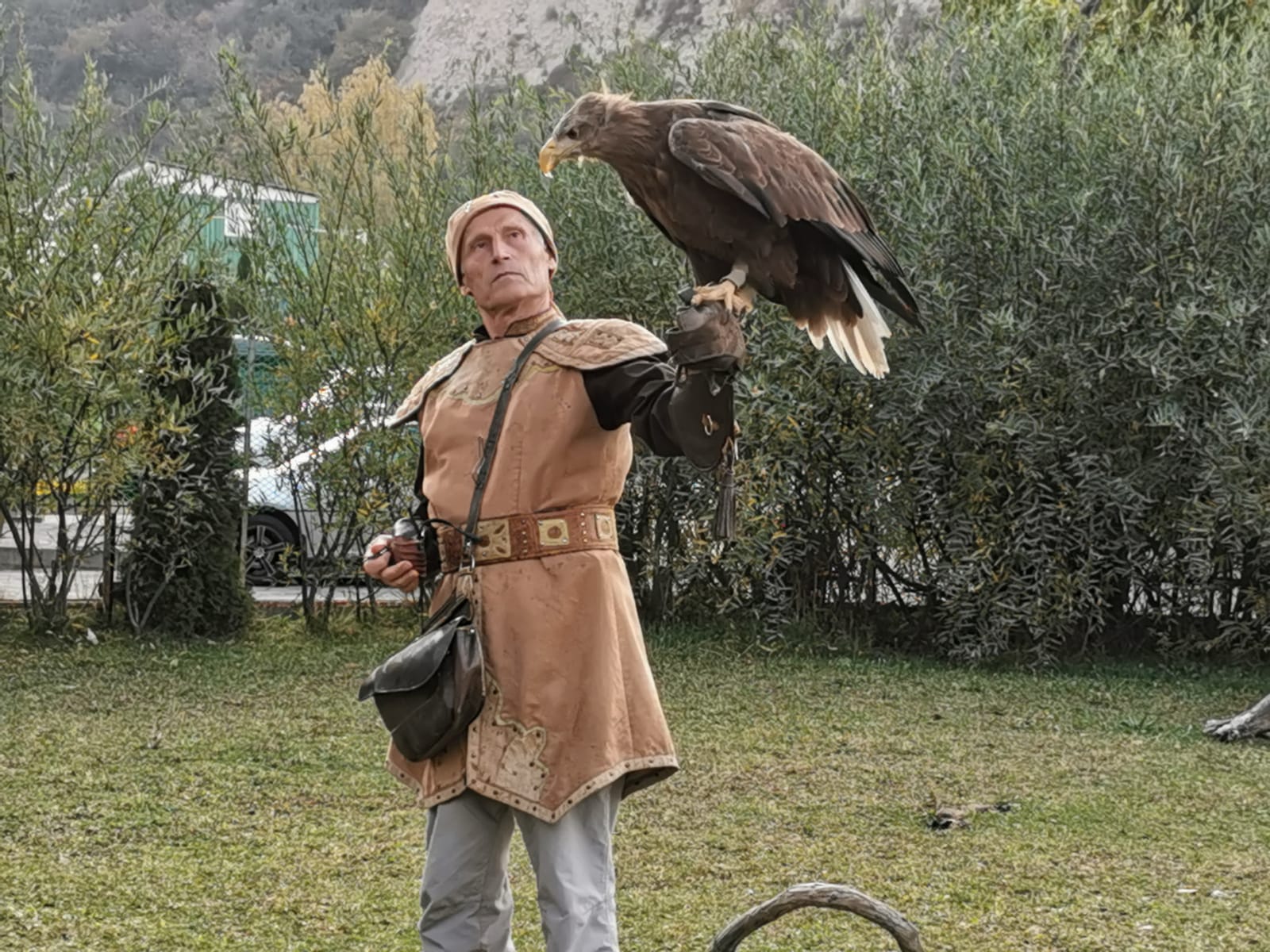 Taking a break from the usual historical places of interest, the team visited the Sunkar Raptor Falcon Sanctuary Eagles. This centre breeds critically endangered birds of prey, such as saker falcons and golden eagles, and releases them into the wild. At 5pm each day (except Mondays) trained raptors put on an incredible aerial display. 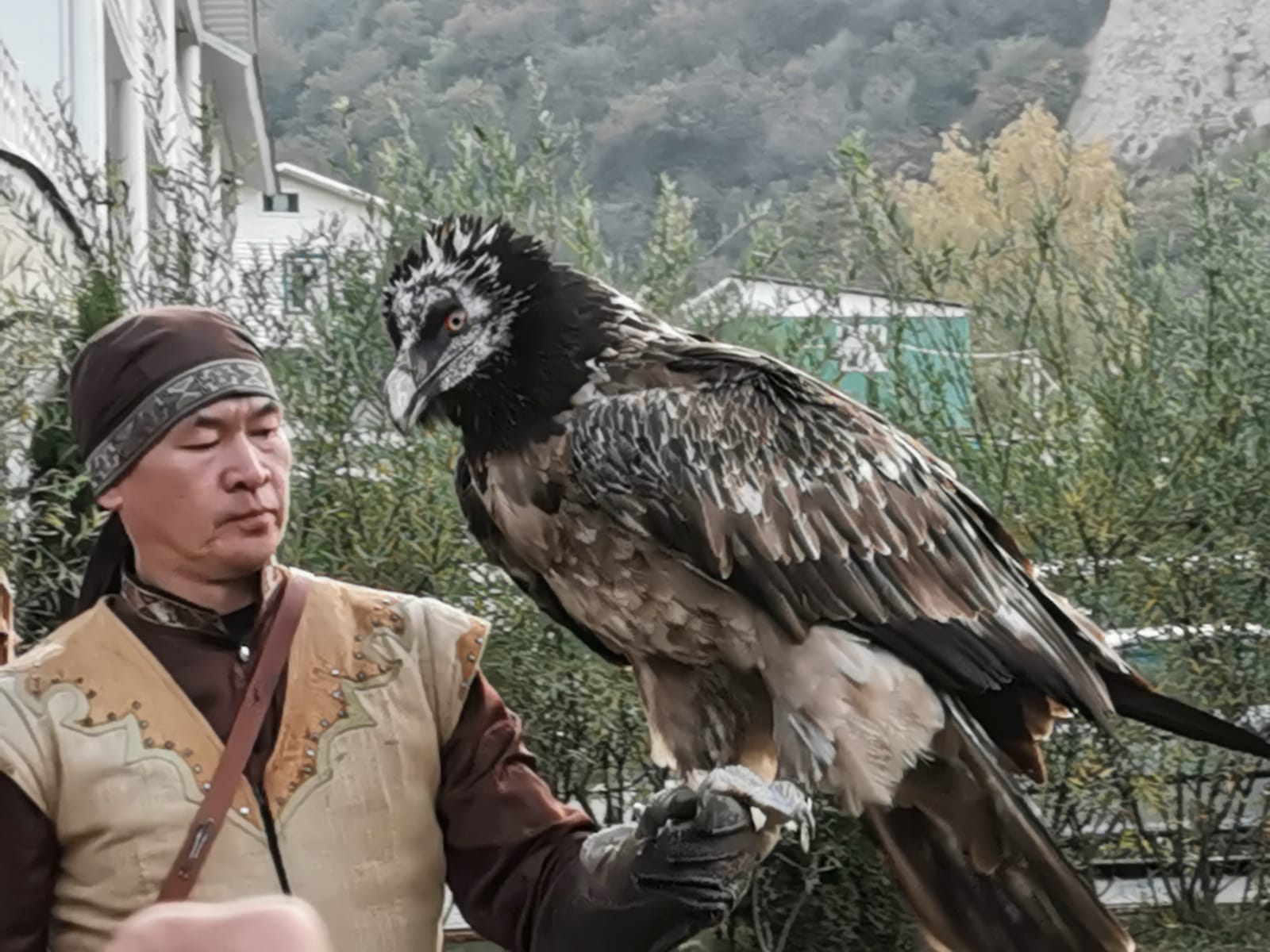 After that encounter with majestic birds of prey, the team continued its way the next day to Zharkent, which located on the border with China.

Join us next time as we recount the convoy’s journey into the Middle Kingdom.