Earthquakes are not uncommon in popular holiday destinations such as Japan and New Zealand. Here’s a basic guide on steps to take if you are caught in one. 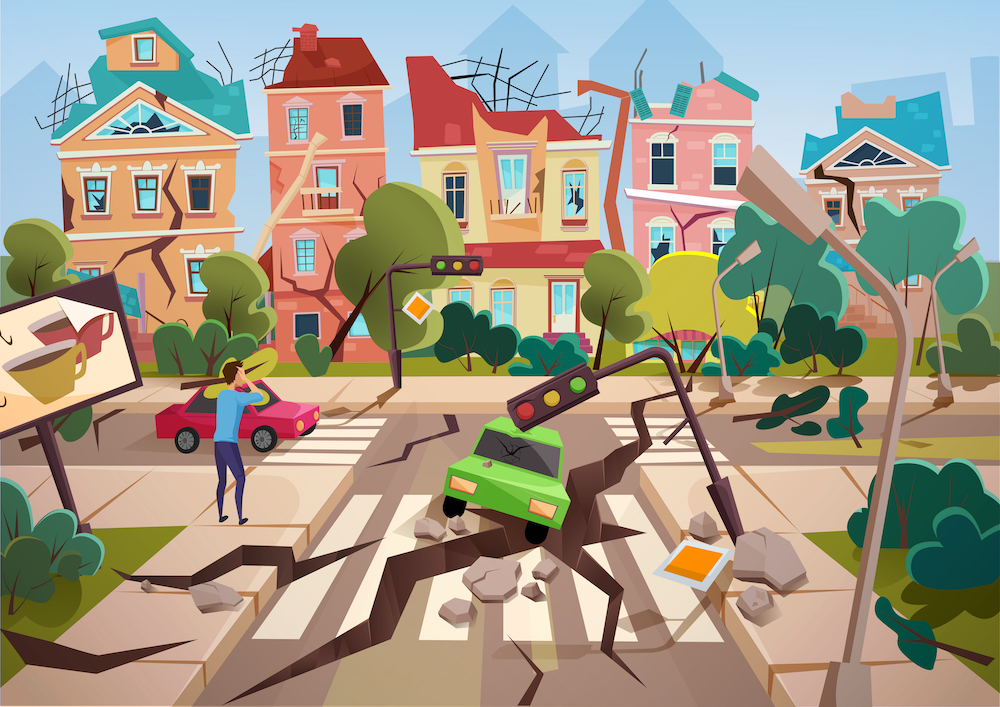 Singapore is not prone to earthquakes, though we sometimes experience low-level tremors as a result of them occurring in nearby areas on the Ring of Fire, such as Sumatra, Indonesia.

Recently, I was in Tokyo, Japan, when a minor earthquake rocked the city in the early morning. It was enough to cause the television to shake for all of 10 seconds. It got me thinking that I was totally unprepared if it had been a more serious earthquake. I calmed down a bit when I looked out the window and noticed that people were going about their daily routine as if nothing had happened.

“When it comes to earthquakes, the locals may be already acclimatised. We are confident of the country’s infrastructure against tremors,” says Nicholas Chia, a Singaporean who has been based in Japan with his family for more than 15 years.

Earthquake-prone countries such as Japan and New Zealand are among the most popular travel destinations for Singaporeans, so it helps to know basic earthquake safety tips before you embark on your vacation.

Dealing with an earthquake

If you are indoors
Stay away from glass, windows or anything that could fall or hit you. If you are near a doorway, brace yourself on the side with the hinges to avoid the door swinging at you. Be prepared that there may be no electricity, and the sprinkler systems and fire alarms may be turned on. To avoid being trapped, it is advisable not use elevators.

If you are outdoors
Move towards the most open space you can find and stay there till the shaking stops. This will keep you safe from collapsing walls, broken glass, and falling objects near buildings. Steer clear of streetlights and utility wires to avoid getting electrocuted by dislodged wires.

If you are in a moving vehicle
Don’t stop in the middle of the freeway if traffic is still moving around you. If you are on a quieter road, pull over to the side as quickly as safety permits, stop and stay in the car. Avoid stopping near or under buildings, trees, overpasses and utility wires. Proceed cautiously once the earthquake has stopped. Avoid roads or bridges that may have been damaged.

If you are trapped under debris
In the worst-case scenario that you are trapped under debris, make noises by tapping on a pipe or wall, or use a whistle if you have one so rescuers can locate you. To avoid inhaling dangerous amounts of dust, cover your mouth with a cloth and do not shout unless necessary. Do not light a match as it is a fire hazard, and could cause an explosion if there is a gas leak — instead, use a torchlight for illumination and to catch the attention of rescuers.

Dealing with the aftermath
The earthquake may be over, but you still need to take precautions. Be prepared for aftershocks, which may occur within minutes, hours or even days later. If you have Internet or mobile data access, post your status to social media or send a text to let friends and family know you are fine. Limit calls to conserve power as you wouldn’t be able to know when you can next charge your phone. 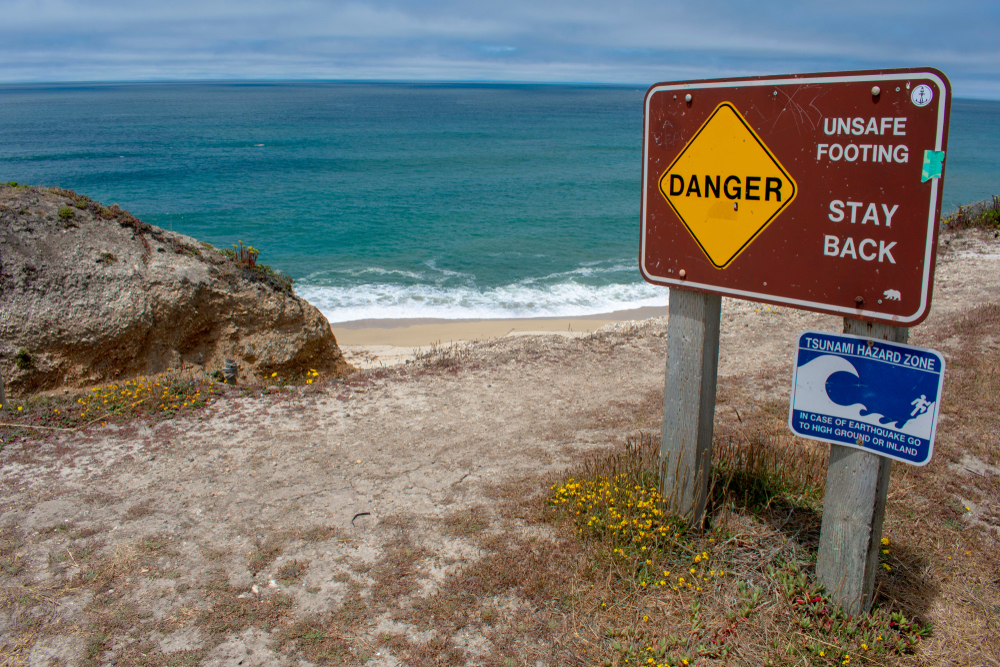 If you are near the coast, pay attention to tsunami warnings and quickly move inland to higher ground as soon as it is safe. Check that where you are staying has no gas leak and avoid exposed wires. Be careful when you open cupboards as things may have shifted during the quake. Follow local media for emergency broadcasts. 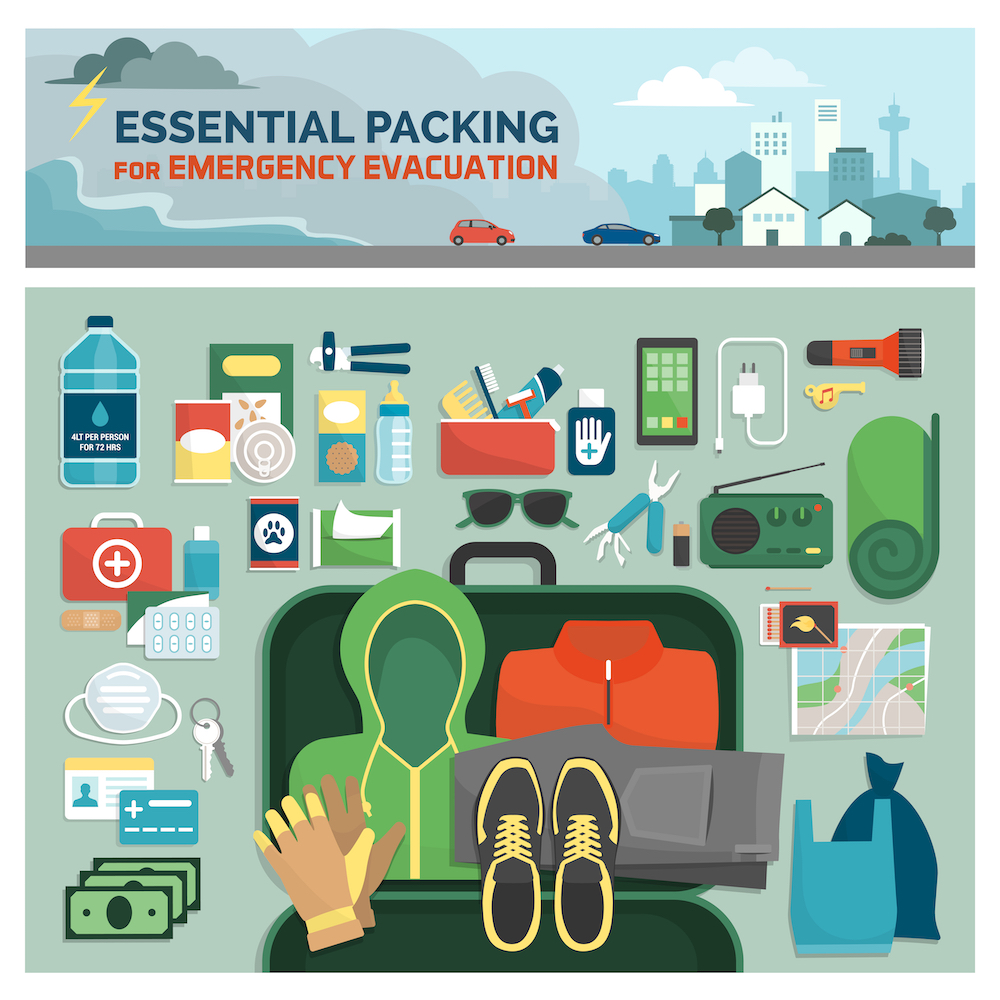 Before you travel
If you are worried about earthquakes, you can pack some essentials — cash, portable radio, water bottle, small flashlight— in an emergency bag. “It pays to have a beginner’s mindset when it comes to disaster prevention,” advises Nicholas. “Be prepared, know the drills, follow instructions and stay calm when it happens.” 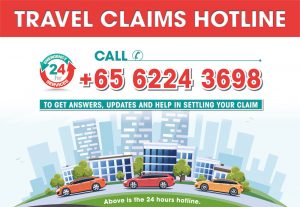 For added assurance, remember to buy travel insurance before you depart for your trip. AAS Insurance Agency’s Travel Guard Direct allows you to make claims if your trip has been cancelled because of an earthquake. Find out more on what else is covered by checking out their website.