Thanks to the power of the Internet, you can take in at your own pace Brooklyn-esque street art, Catalan architecture, and Brazilian pop art — without ever having to leave the security of your home! 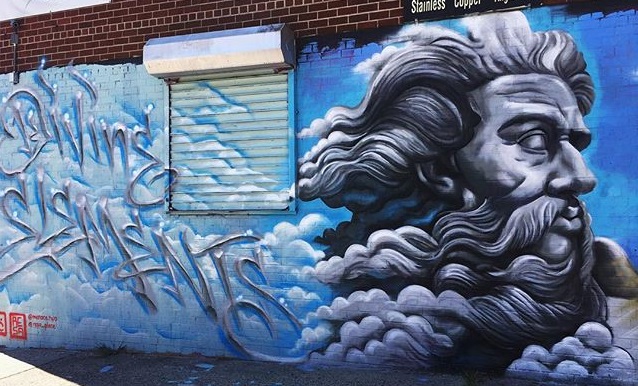 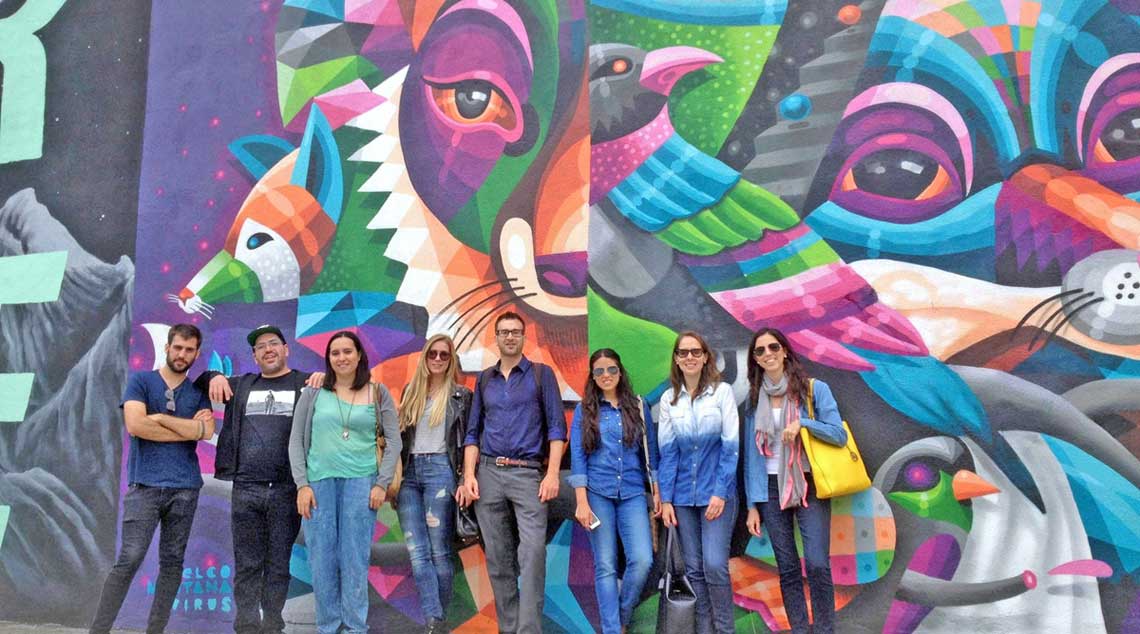 Go on a tour of the Bushwick district in Brooklyn, known for the artistic murals that line the walls of the neighbourhood and bestow the area with creative energy. The Bushwick Collective showcases sanctioned street art in its rawest form, with street artists from around the world contributing to the project. You’ll be interested to know that one of the first to do so was a Singaporean artist named Sheryo. Painting in collaboration with Australian native, the Yok, his cartoonish murals inject humour to the environment. View his murals and more on Viator’s virtual guided tour. The tour, conducted on Zoom, ends with a Q&A session, encouraging engagement with fellow viewers. 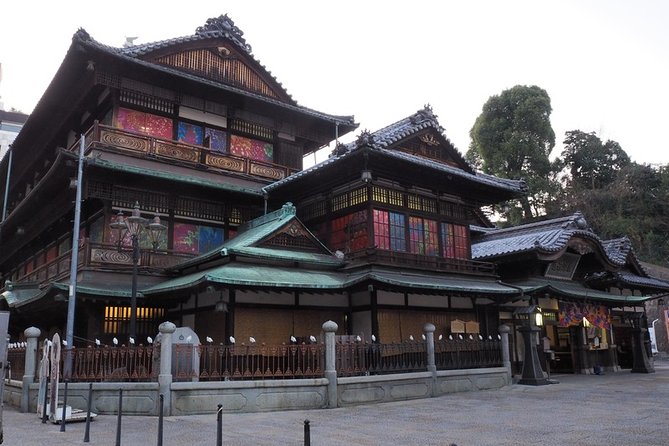 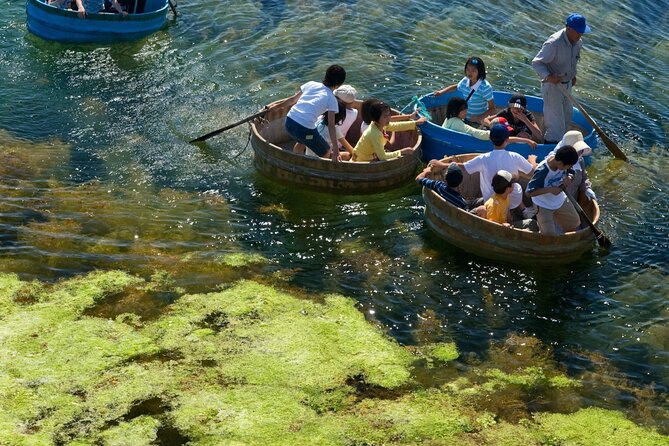 Headquartered in Tokyo, Studio Ghibli is known for its world-class animated feature films, most of which attract an international following. If you are a fan, hop on Viator’s online tour, which will take you to the places said to have inspired Ghibli classics such as Spirited Away, My Neighbour Totoro, and many others. ‘Visit’ pretty little towns across Japan, from Hokkaido in the north to Kagoshima in the south. Explore places such as Shima Onsen, located in Gunma prefecture, and Sayama Hills, which lies across Saitama and Tokyo prefectures. The former houses Seizenkan, a ryokan that was the model for the world in Spirited Away, while the scenery in My Neighbour Totoro resembles the latter. The 60-minute Zoom experience ends with a meeting with a local Ghibli fan. 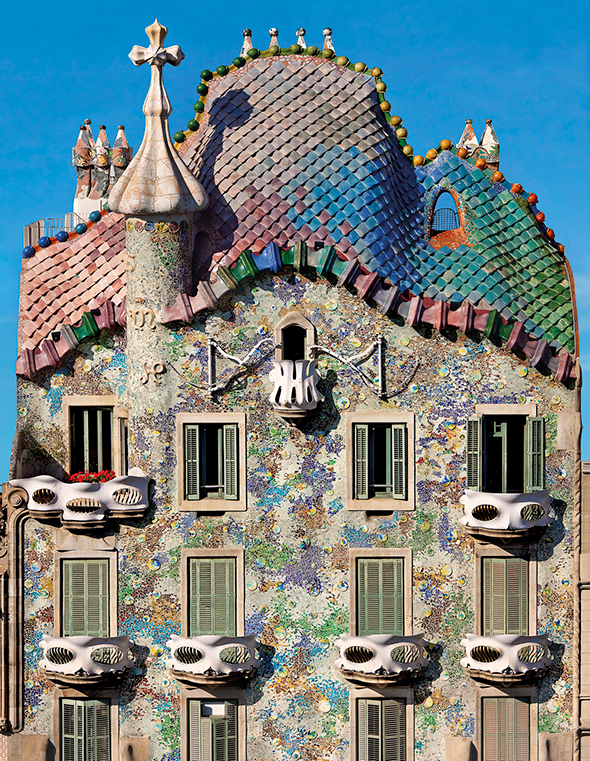 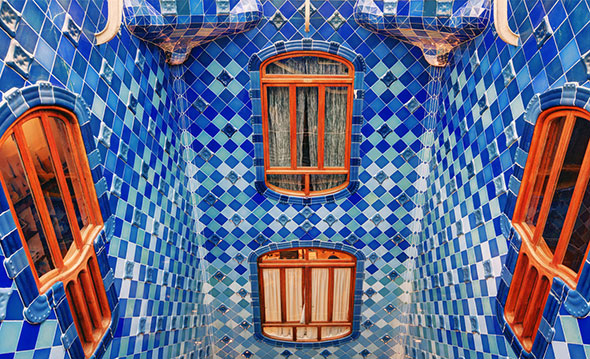 While a trip to Barcelona may not be feasible for now, Gaudí fans will be thrilled to virtually tour one of his famous projects, Casa Batlló. First built in 1877 by Emilio Sala Cortés, Casa Batlló was saved from being demolished and redesigned by Gaudí in 1904. Marvel at its marine-inspired facade, the stone columns in the shape of bones on the first floor and the spectacular roof composed of scales resembling an animal’s back. 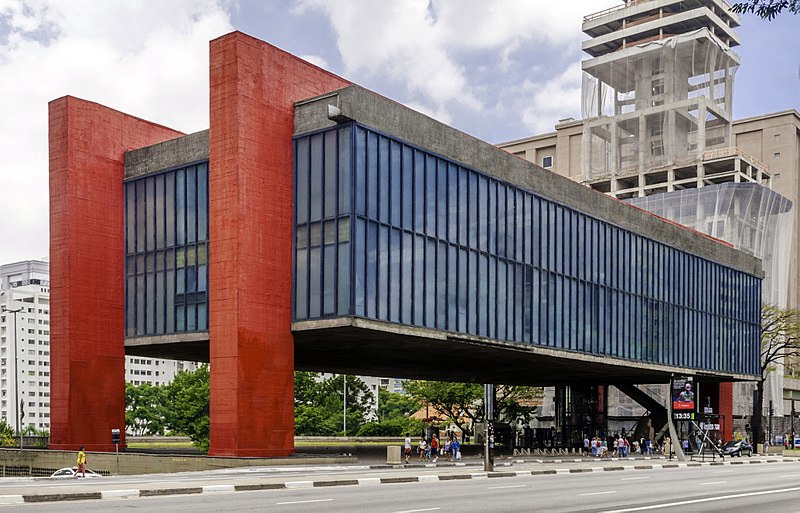 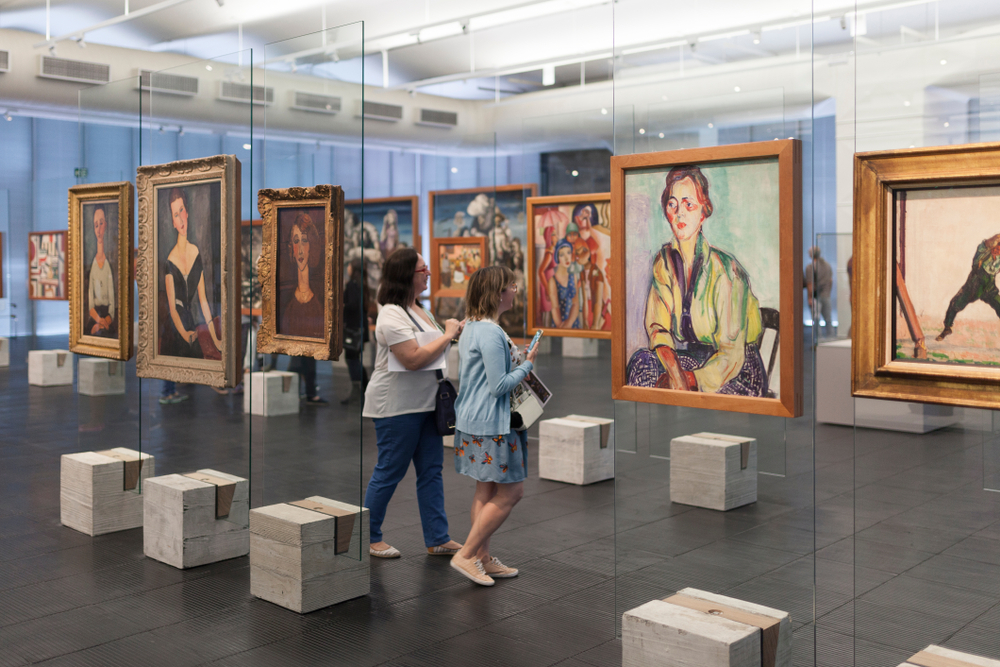 Founded by Brazilian businessman Francisco de Assis Chateaubriand,the Museu de Arte de São Paulo houses one of the broadest historical collections available for viewing via its virtual gallery platform. The art works span the 14th–20th centuries. Besides the wide-ranging collection, another wow factor is how the pieces are displayed. All around the open-plan space, the paintings — mounted on glass panels or ‘crystal easels’ —appear suspended in the air! Viewers can also enjoy a temporary retrospective exhibition by Brazilian pop artist Teresinha Soares beside the building’s statement red staircase. Also noteworthy is the modernist museum building; made of glass and concrete, it appears to float in mid-air.