Highway caught up with Russ Swift at the Singapore Motor Show 2019. In this exclusive interview, the precision driver shares how being safety conscious and having a keen awareness of his vehicle’s dynamics saved his life.

He can parallel park between two cars that are just over a car’s length apart. He can spin a car in circles like you see in Hollywood movies. He can drive a car on two wheels like it was a walk in the park.

He is Russ Swift, one of the world’s best precision drivers, with three Guinness World Records under his belt:

Given his obvious driving skills, you would think that for him to drive on regular roads would be so easy as to make him complacent. But you’d be wrong. In fact, Swift is even stricter with himself on public roads. “When I drive on the road, I will never have the radio on, and I will never talk to anybody on the phone. I don’t like any distractions,” the gregarious Englishman firmly says in a Yorkshire accent. The 68-year-old insists on absolute silence even when his wife, Christine, is in the car with him!“We hardly talk to each other in the car for thousands of miles,” he quips. 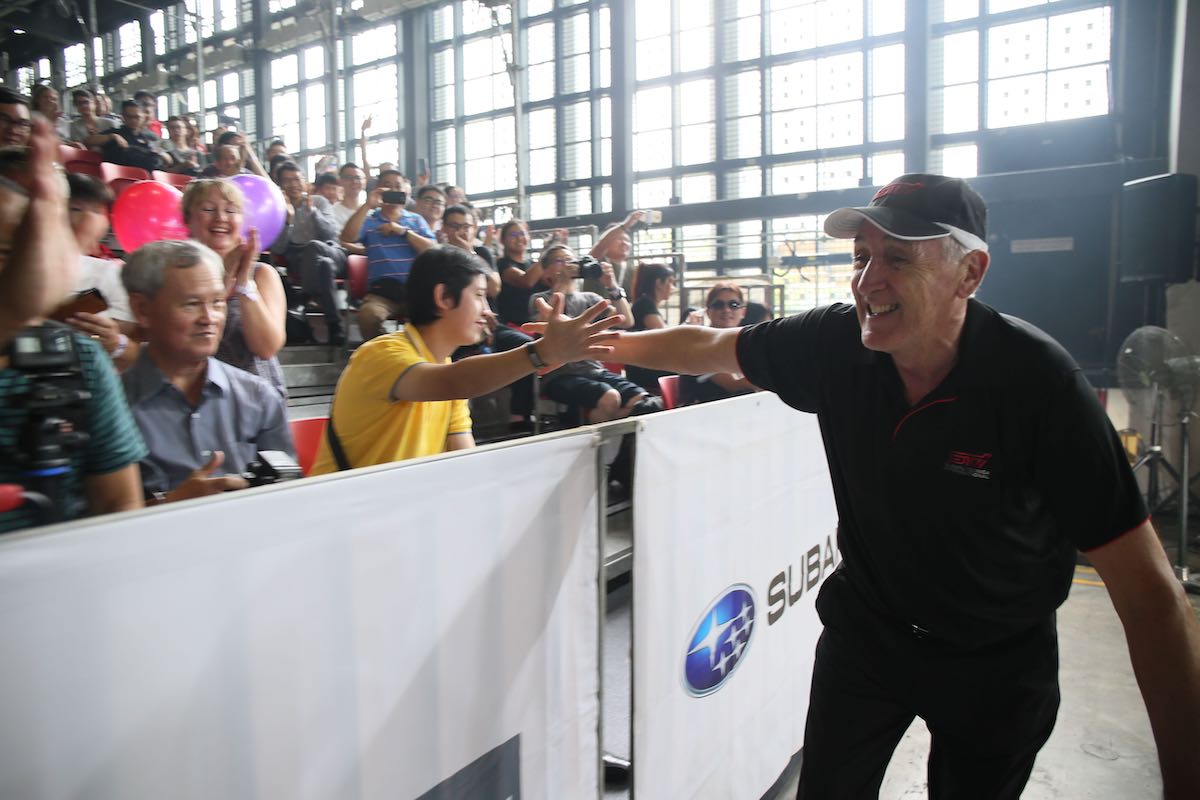 The reason Swift is so careful on public roads is not that he has no faith in his own driving skills; rather, he feels the need to stay alert so that he can react to the poor driving displayed by other road users.“When on the road, you’ve got to be aware of everybody else’s potential actions,” he advises.

However, being a seasoned precision driver has its advantages. Swift explains that a lot of driving actions and reactions have become instinctive to him, as he has faced them countless times over the years. “Being able to do things instinctively allows you to do things much quicker than when you have to think, ‘Oh, what do I have to do now?’,” he adds. 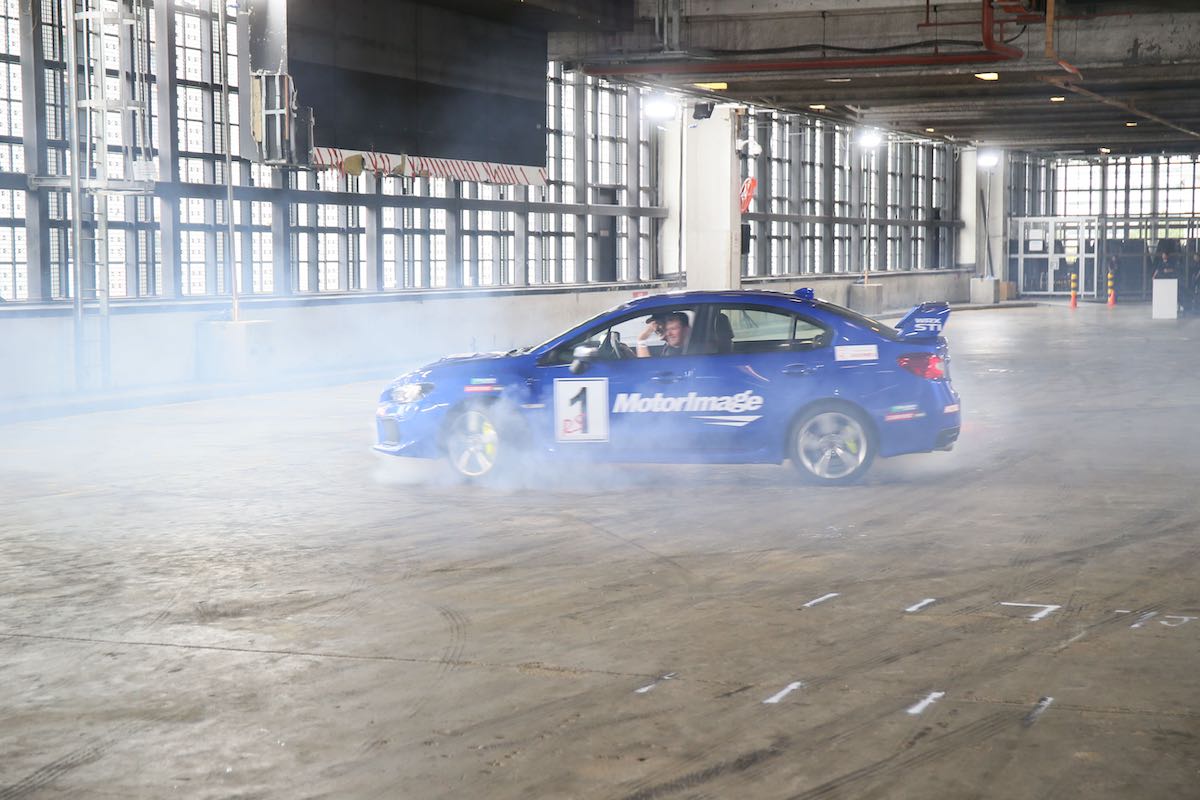 Swift reveals that this instinct probably saved his life. About 40 years ago, he was involved in an accident that caused his right leg to be an inch and a half shorter than the left.He relates that a car was overtaking on top of a hill and he was heading the other way on the opposite lane. “If I had not been able to take evasive action, the car would have hit me head-on, and I undoubtedly would have been killed,” he surmises. “But I was able to get out of the way because I reacted instinctively.” To this day, he insists he saved his own life because he knew how to control his vehicle and was aware of its dynamics. Swift adds that many people tend to freeze on the car brake in a crisis situation.“They won’t be able to react instinctively like I would.” 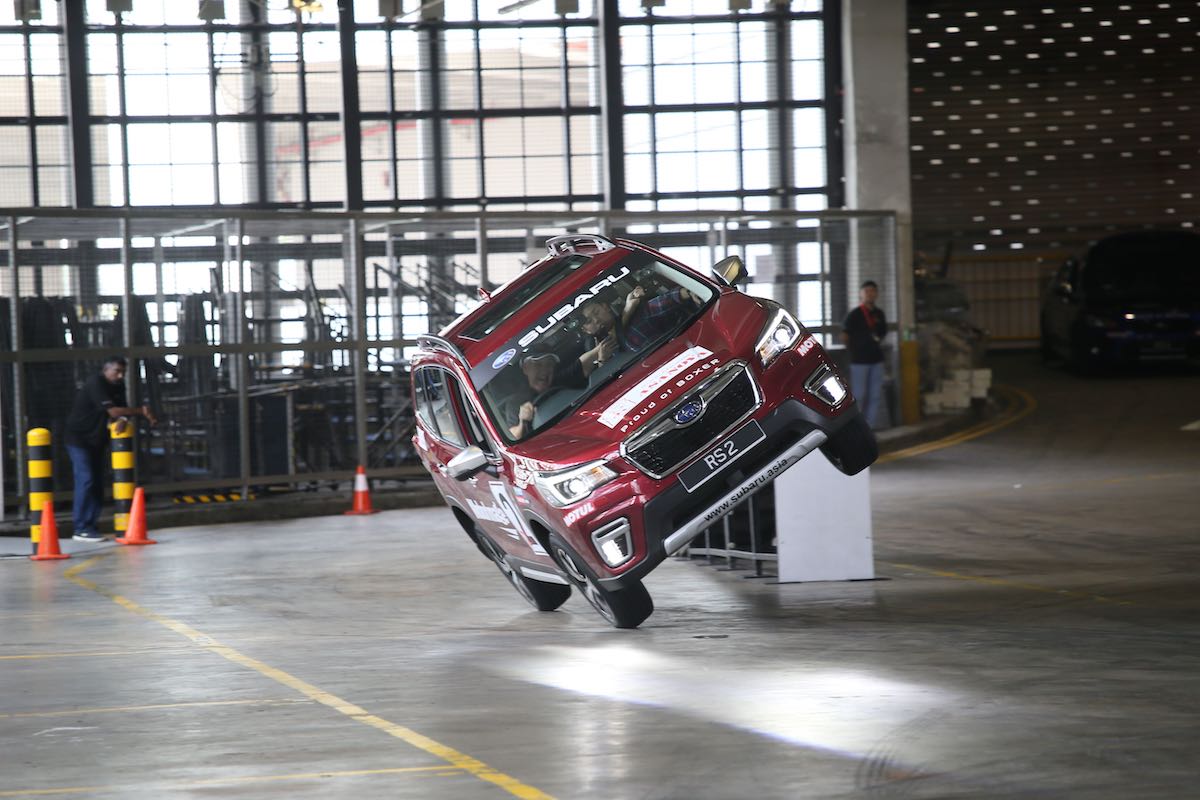 What advice does Swift have for people who tend to get nervous behind the wheel? “Nervousness comes from lack of confidence,” he affirms. “I am not a particularly confident person, but because I am so confident of my skills, it allows me to go out there to do what I do.” He contends that passing the driving test is just the first step to gaining this needed confidence, and advises taking advanced motoring theory and driving tests, as well as staying observant and undistracted.

He has these parting words for newly passed drivers. “Be aware of the dangers of being a young or new driver —that’s when most accidents happen!”