What are the problems and the level of damage floods can wreak on your car? 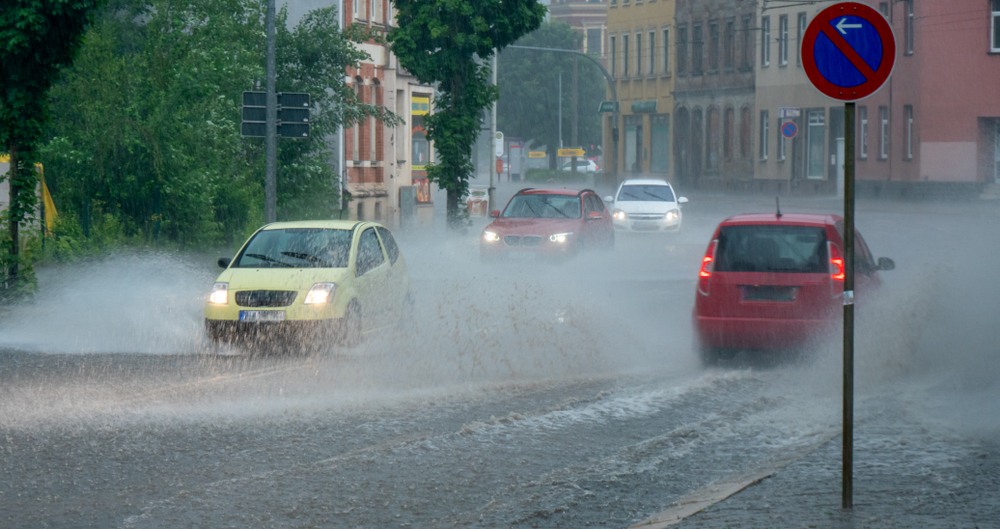 When rainy weather hits, drivers have to deal with all kinds of related issues, from slippery roads to limited visibility and even floods. It’s best to avoid flood-prone areas, as intense rain can lead to flash floods that can catch many by surprise. In fact, situations can be so serious that even large lorries can get stuck — The Straits Times reported that a flash flood that occurred on Old Chua Chu Kang Road in the afternoon of 7 March 2022 partially submerged a lorry, leaving its driver stranded.

Drivers should regularly tune in to news on TV and radio, and check public facing platforms of government agencies such as Meteorological Service Singapore, National Environment Agency, and Public Utilities Board for flood warnings. This is especially so during the monsoon seasons.

Floodwater is actually one of your car’s worst enemies, since it can cause serious damage to your vehicle. 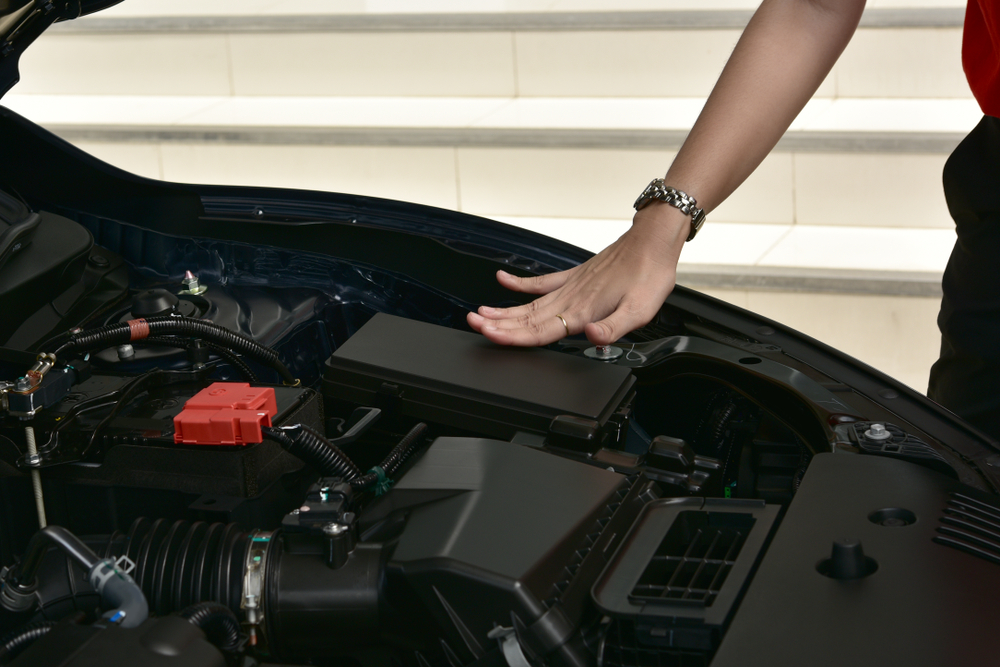 The modern car is fitted with sophisticated electronic and electrical systems that will be badly damaged should they come into contact with the floodwater. The short-circuiting of these systems can lead to the malfunctioning of important components, such as the air conditioning, the lighting (headlights and turn signals), or even the anti-lock brakes. Some cars, because of the way the electrical control unit (ECU) is positioned, are susceptible to water seepage into the ECU. This can cause intermittent start-stop problems or engine damage. 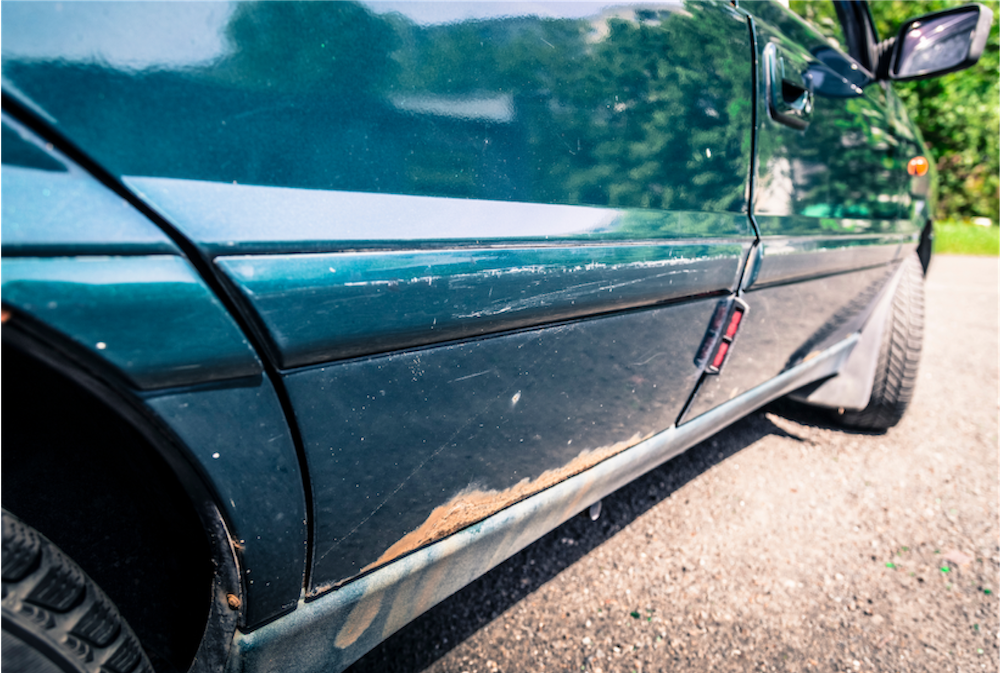 The car has many cavities that can trap rainwater: these are typically spaces between the structural metal parts and the external panels. These unseen areas are often only primed and may not be fully weather-sealed. Over time, corrosion may set in as water, in the presence of oxygen, speeds up the oxidation of iron present in the alloys most cars are built out of. If unattended, cars will quite literally rot from the inside out, and this will affect the long-term safety and roadworthiness of the cars. 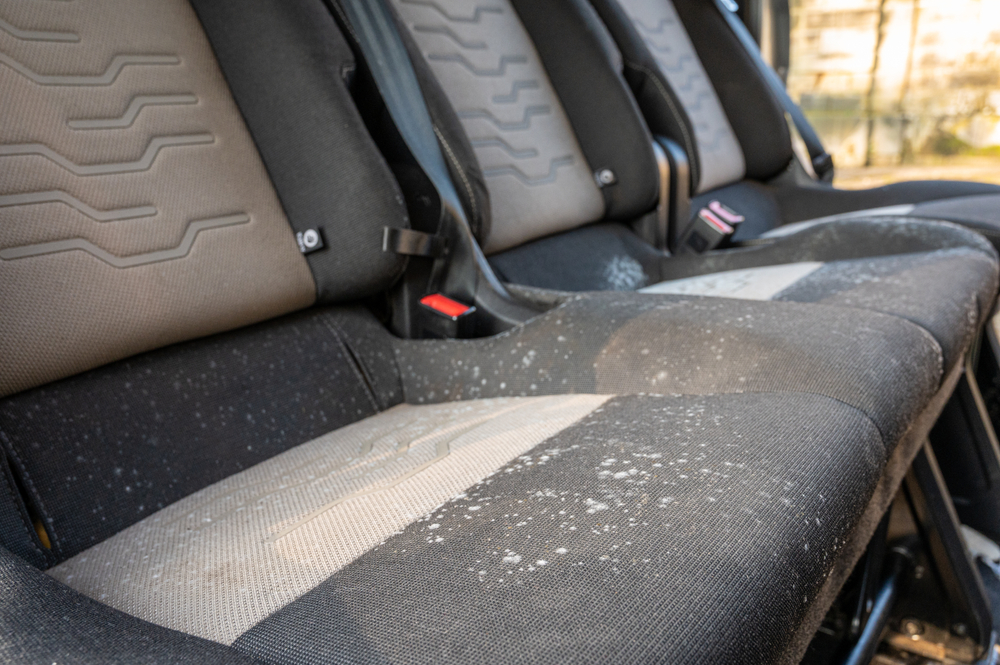 A car’s interior has many absorbent materials, such as floor mats, carpet, seats and door panels. If the interior is exposed to floodwater, dirt and other mucky bits from the roads may end up on these materials and parts. Waterlogged areas you didn’t manage to clean and air out may develop mould and mildew1. If you notice a strong musty odour in your car, chances are that there’s mould build-up, and this can cause respiratory issues, including asthma and allergies. 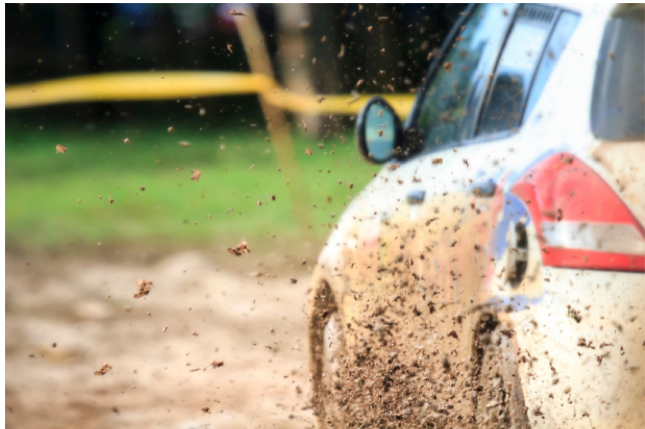 Floodwater doesn’t just contain water; it’s an ugly mixture of debris and bits carried from the road and other surfaces. These materials may be carried into your car and onto areas you may not be able to see. Mud and/or debris may be lodged in hard-to-clean areas, such as the engine compartment, the wheels, brakes, the undercarriage, and gaps under the hood and between the panels in the boot1. If your car has had minor dents from wear and tear, these could act as entry points for floodwater to seep in as well.

Acts of nature are hard to predict, but if you know of areas that are commonly prone to flooding, try and avoid them and plan an alternative route. This will help you avoid scheduling and logistical headaches, not to mention that car problems that floodwaters can cause!