Learn the new penalties and regulations issued by the Ministry of Home Affairs taking effect from April 2019. 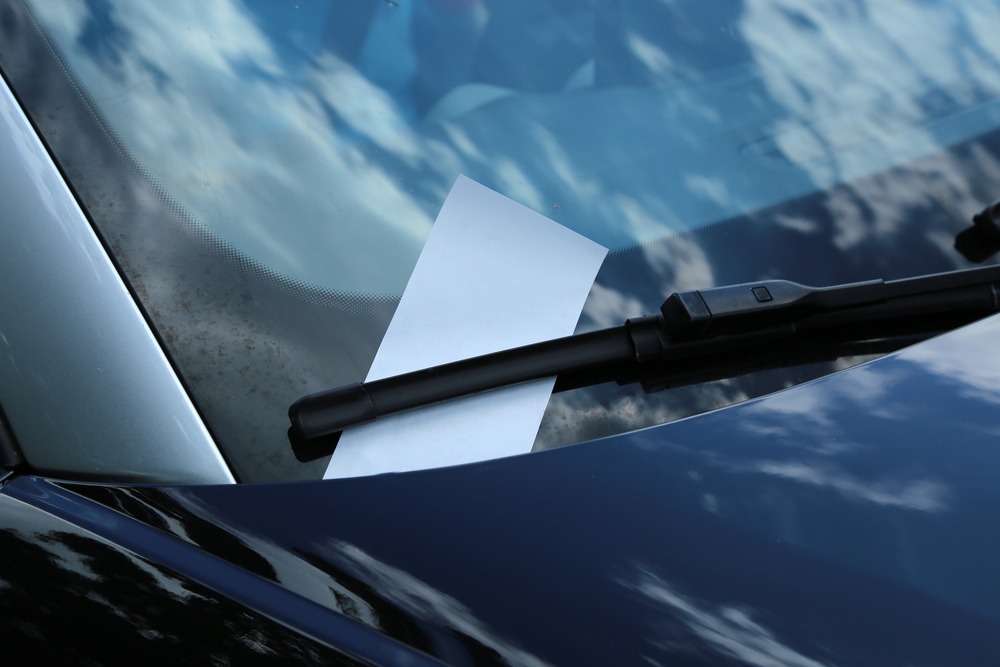 Beware if you have considered making illegal U-turns or perhaps beating that red light. The Ministry of Home Affairs (MHA) has decided to put the spotlight back on these and other traffic offences: from April 2019, you can expect heavier fines for road traffic offences.

It has been 19 years since traffic fines were last reviewed. For those on the receiving end of irresponsible driving from fellow motorists, the heavier penalties spell good news. For the offenders, here’s what to expect. 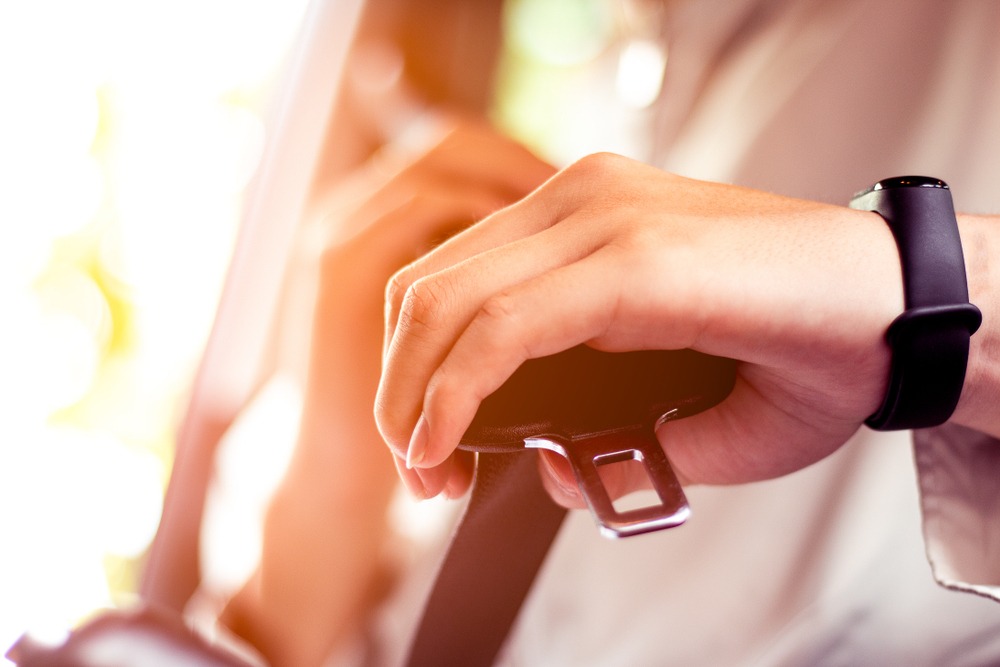 For light vehicle drivers who park on zebra crossings or fail to wear a seat belt, the fine has increased from $120 to $150. Got caught doing an illegal U-turn or driving in a bus lane during restricted hours? Expect to pay $100 — that’s a $30 increase.

Traffic offences that warrant heavy demerit points (8 demerit points or more) are the ones facing a bigger jump in fines that may also get a court hearing. Running a red light will incur double the original fine of $200, which means bidding goodbye to $400! Excessive speeding of more than 30km/h is up from $170 to $300.

MHA says the new measures are a response to the recent increase in road traffic offences. The rationale is that it is important “to nip unsafe driving in the bud, before serious accidents happen and people are killed or hurt”. The ministry has found it necessary to implement a stronger deterrent with higher fines for more severe offences. Drivers of heavy vehicles face harsher punishment and higher fines as they are more likely to cause death or serious injury when they are involved in accidents. 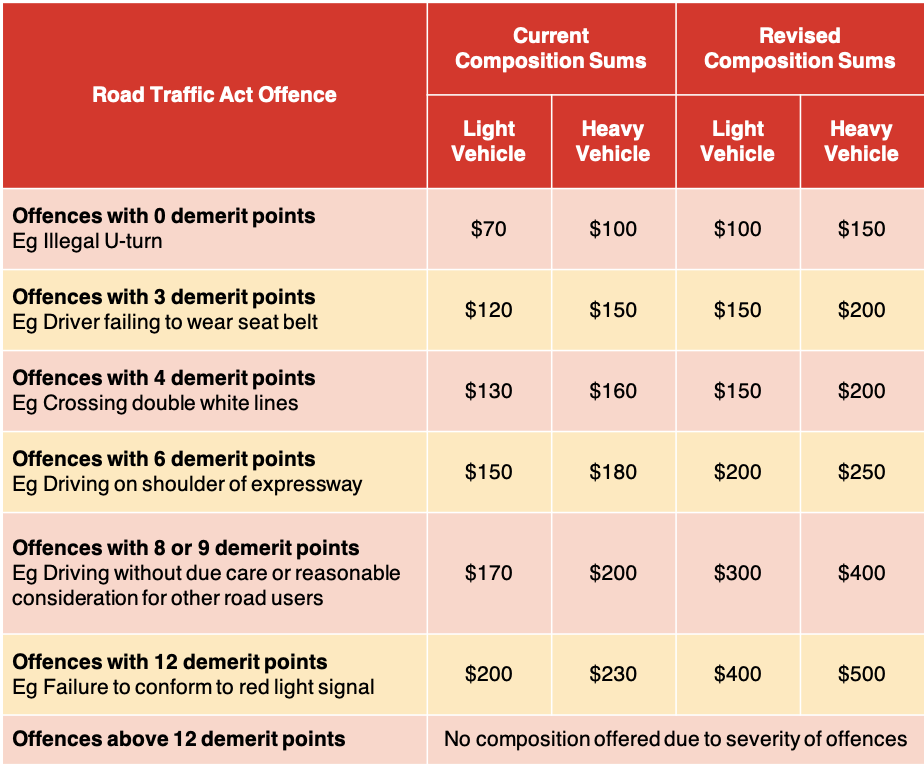 In addition to these increased penalties, MHA has also proposed changes to the Road Traffic Act for the most serious driving offences. Introduced in Parliament on 6 May 2019, the proposed changes include Mandatory Minimum Sentences (MMS) for dangerous driving causing death and dangerous driving causing grievous hurt. The existence of aggravating factors, such as the offending driver being under the influence of alcohol or drugs, will only lengthen the driver’s maximum sentence.

For a detailed list of the new traffic fines and other related updates, go to the Traffic Matters section of www.police.gov.sg.