From fairytale forests and meandering rivers to thundering waterfalls and icy lakes, Germany’s varied landscapes are undoubtedly stunning. Below are some jaw-dropping natural attractions you’ll want to include in your travel itinerary to the country. 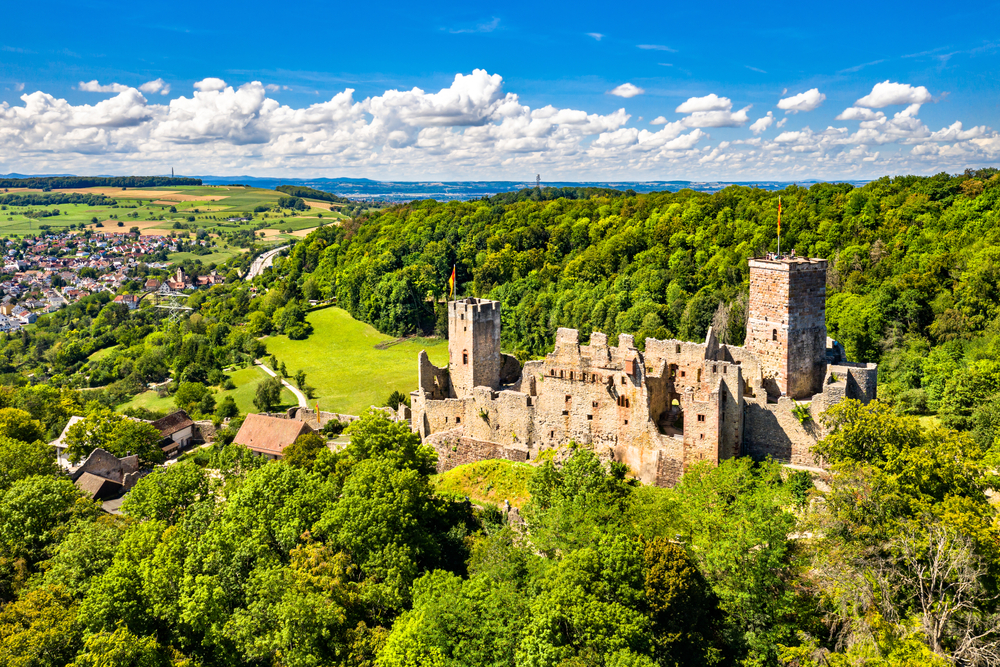 The setting of many of the Brothers Grimm’s fairy tales, the Black Forest gets its name from the abundant canopy of evergreen trees growing there. Located in Baden-Württemberg, this region is home to elaborate cuckoo clocks, striking half-timbered houses, ruined castles, and quaint towns. It also has waterfalls, ravines, lakes, meadows, and breathtaking panoramas of mountains and forests. These provide a natural habitat for wild boars, rare three-toed woodpeckers, falcon, lynx, pygmy owls, and many other animals.

Getting there: Frankfurt International airport is a 90-minute train ride to the northern part of the Black Forest. All the cities in the Black Forest region are also accessible by train or bus.

Germany is well known for its lakes. The Bodensee, or Lake Constance, as it’s known in English, is the largest lake in Germany and the third largest in Central Europe. It is actually two separate lakes connected by the Rhine river. The Obersee, or Upper Lake, is situated at the triple border between Germany, Switzerland and Austria; the Untersee, or Lower Lake, runs between Germany and Switzerland. Visitors to The Bodensee will enjoy exploring the towns and villages along its shores. The Bodensee is popular with hikers and cyclists in the summer while, in the winter, many flock there for the Christmas market.

Getting there: Directly connected by train to Munich and Stuttgart. Another beautiful lake is Eibsee. Situated at the foothills of Zugspitze, the tallest mountain in Germany, Lake Eibsee’s crystal-clear, emerald-green waters and breathtaking alpine views make it worth a visit. The best time to go is in the summer, when you can kayak and picnic on one of the islets. In winter, the lake is frozen but still makes for pleasant walks. 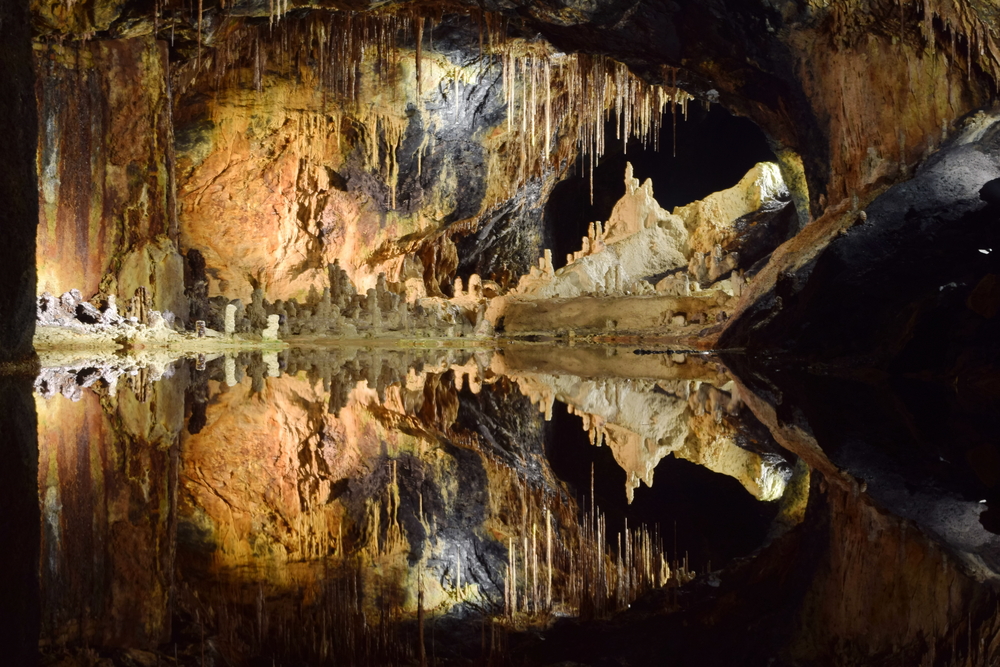 The Saalfeld Fairy Grottoes are caverns or grottoes of a former mine near Saalfeld, in the state of Thuringia. The grottoes are lauded for their brilliantly coloured mineral formations created hundreds of years ago by mining work in the Thuringian slate mountains. Over time, the underground chambers were transformed into stalactite caves, and have been listed in the Guinness Book of Records since 1993 as “the most colourful cave grottoes in the world”.

Getting there: Connected by bus to Saalfield Railway Station.

Bastei, near Dresden, is the most famous rock formation in Saxon Switzerland National Park. It is almost 220m high and situated above the Elbe river. Many of the rocks are said to resemble a person or an animal. One set that looks like praying hands has been dubbed Der Mönch, or The Monk. In the first half of the 19th century, a wooden bridge was built between the rocks so visitors can enjoy the spectacular views. Thirty years later, it was replaced by the existing sandstone bridge. The Bastei rocks and the Bastei Bridge offer a panoramic view that includes the river Elbe, the Lilienstein Mountain, and Koenigstein fortress.

Getting there: Take a bus, train or boat from Dresden.