Thanks to their rich past and beautifully preserved buildings, Germany’s cities attract tourists far and wide. Here’s a shortlist of four cities renowned for their open-air festivals, street music, local beer, and more! 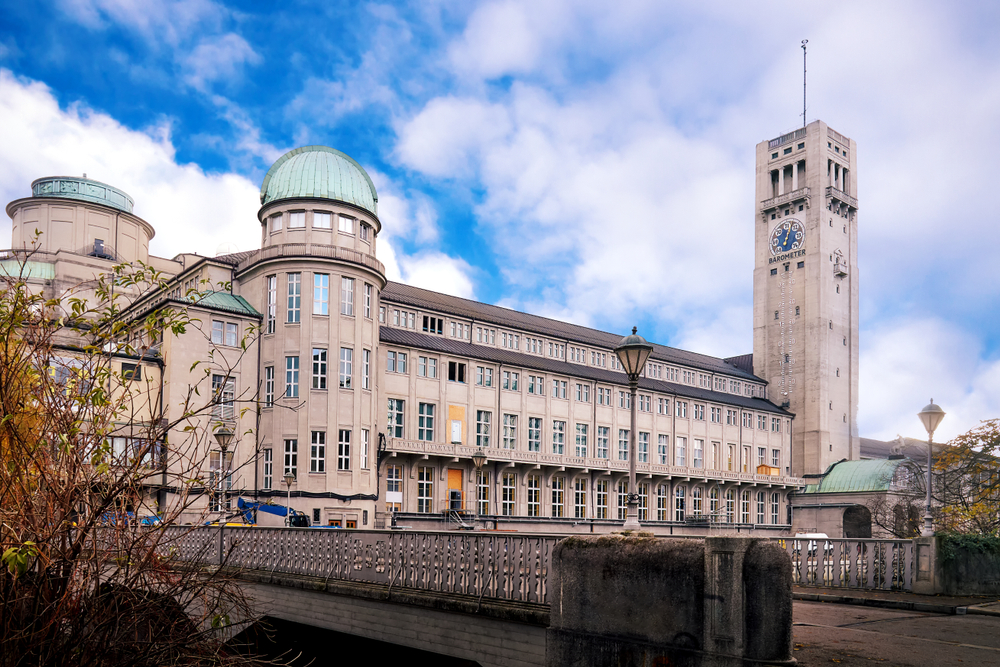 Home to some of the largest breweries in Germany, Munich is— unsurprisingly — famous for its annual Oktoberfest. The city also boasts the world’s largest beer garden: Hirschgarten. Here, up to 8,000 people can while away the afternoon with a beer or two while enjoying a folk art festival in the summer.

Besides being renowned for this bubbly beverage, Munich is also regarded as a cultural hub, and has more than 80 museums in which you can browse. In these buildings, you’ll find everything from modern art to ancient sculpture. But if you’re into science and technology, you’ll be pleased to know that Munich has the largest science and technology museum in the world! 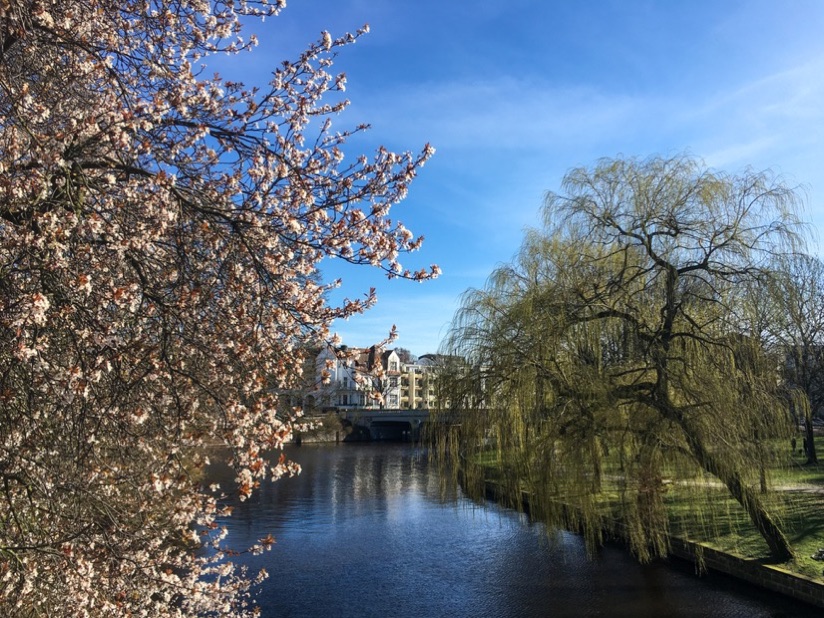 Hamburg is worth visiting for its street fairs and festivals. Upon the advent of spring, street festivals pop up all over the city, starting with the Osterstrassenfest. 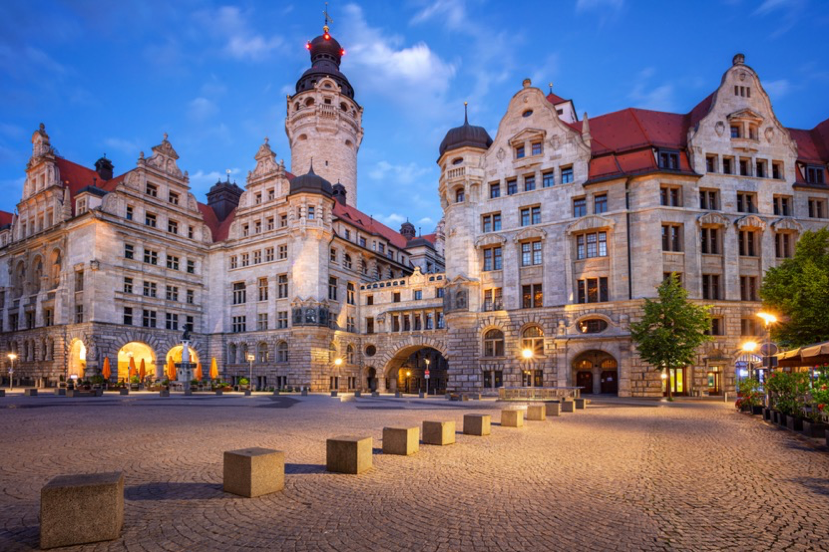 Due to its rich musical heritage, Leipzig is one of the most popular cities in eastern Germany. It is renowned for the St Thomas Choir, one of the world’s oldest boys’ choirs. On top of that, it was the workplace of the country’s famous virtuosos. Besides Johann Sebastian Bach, the famous cantor of the St Thomas Choir, the city can boast other composers, such Felix Mendelssohn Bartholdy, Robert Schumann, and Leipzig-born Richard Wagner.

Classical music lovers will want to go on the Leipzig Music Trail, a self-guided walking tour dedicated to the music maestros of the city. Popular sites include the Leipzig Opera, the Bach Museum, Clara Schumann’s birthplace, and the Wagner Memorial. 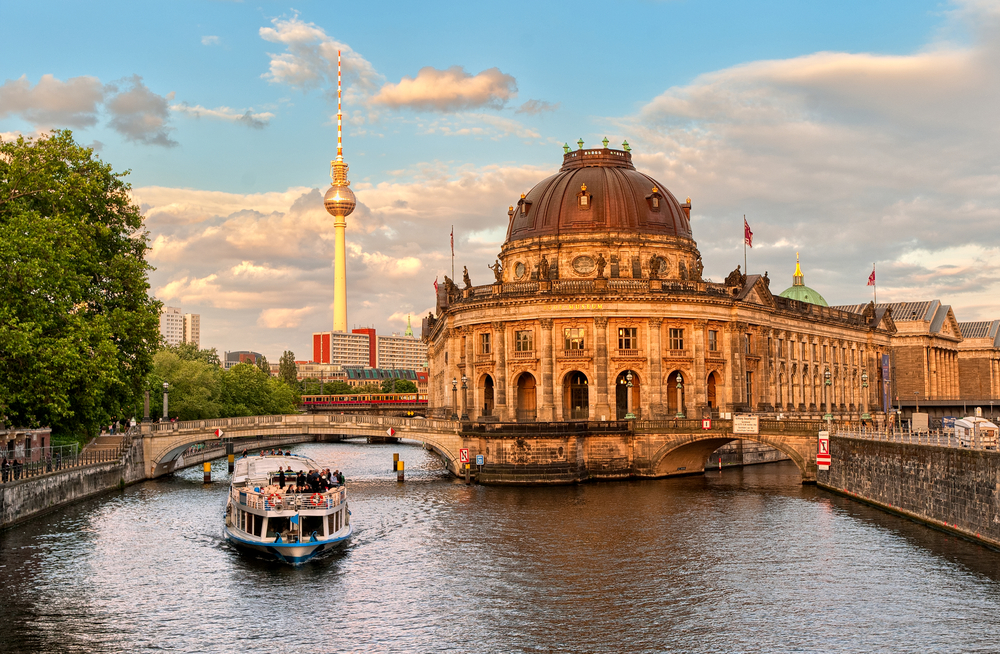 Berlin is not only the country’s capital, it is also a major cultural hub. Vibrant and edgy, it is Germany’s centre for fashion, art and culture. The city draws artists, creative minds, culture lovers, and theatre enthusiasts from all over Germany and around the world. Opera performances, art exhibitions, theatre productions, concerts, and festivals are daily occurrences.

Art lovers will delight in Berlin’s Museumsinsel (Museum Island Berlin), the largest museum campus in the world and a UNESCO World Heritage site. The collections held on the island encompass over 6,000 years of art and cultural history.

There are also numerous memorials commemorating the city’s turbulent past. One such memorial and museum is the Topography of Terror, located at the site of the national headquarters of the SS and Gestapo during the Nazi era from 1933 to 1945. The Memorial to the German Resistance, the Berlin-Hohenschonhausen Memorial, and the Palace of Tears further reflect the history of a once divided city.