From synthetically grown meat and edible insect protein bars to a shift towards plant-based foods, the next few decades will see a change in the type of food we put on our plates. 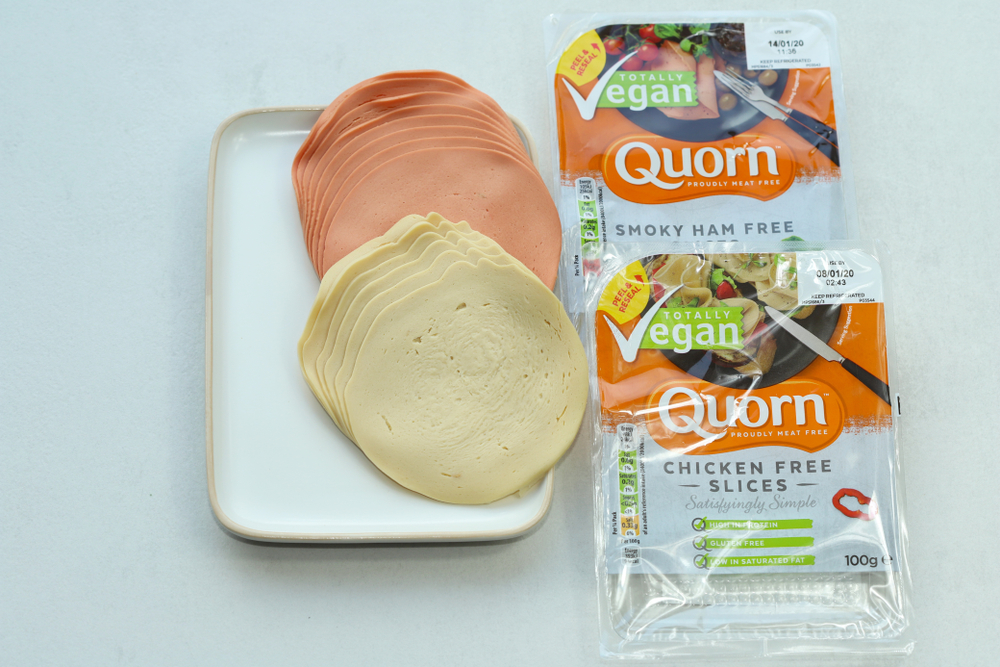 PLANT-BASED MEAT SUBSTITUTES
As people become more health-conscious, and keen to make ethical and sustainable food choices, a larger variety of plant-based meat alternatives will be appearing on supermarket shelves, restaurants and cafes. Through innovations in food science, we are already seeing an interesting array of non-meat products.

Some, like Quorn — a UK-born brand of meat substitute — use mycoprotein to imitate the flavours of meat. Others, like Tindle — produced by Singapore-based company Next Gen Foods — use soy to mimic the taste and texture of chicken. Local start-up Karana uses jackfruit sourced from Sri Lanka as a plant-based pork substitute and will soon launch its plant-based dim sum here. 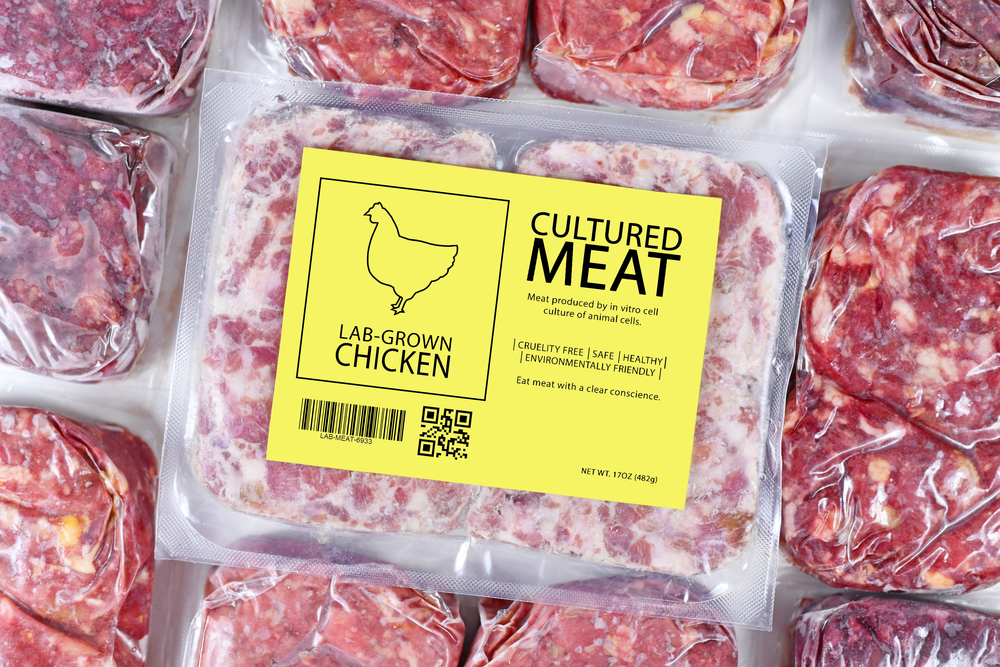 LAB-GROWN MEAT
Rather than obtaining meat from the slaughter of animals, cultured (lab-grown) meat products are made from growing animal cells in a bioreactor. Growing meat in a lab, as shown by an Oxford University study, would significantly reduce greenhouse gases, as well as energy and water use.

In Singapore, Esco Aster, a homegrown contract development and manufacturing organisation, has received approval from the Singapore Food Agency (SFA), and started production of chicken products via cell culture last July. In fact, in December 2020, SFA became the first regulatory authority in the world to approve the sale of a cultured meat product — chicken bites from Eat Just, a California start-up — after it was considered safe for consumption. Eat Just’s Good Meat cultivated chicken is available here via the foodpanda delivery platform, which gets the dishes from Madame Fan, a Cantonese restaurant located in JW Marriott Singapore South Beach.

Meanwhile, cell-cultivated seafood and meat company Shiok Meats has showcased prototypes for three cultivated crustaceans — shrimp, lobster and crab — in the past three years, and is looking at getting regulatory approval for their products and setting up a manufacturing plant in Singapore. 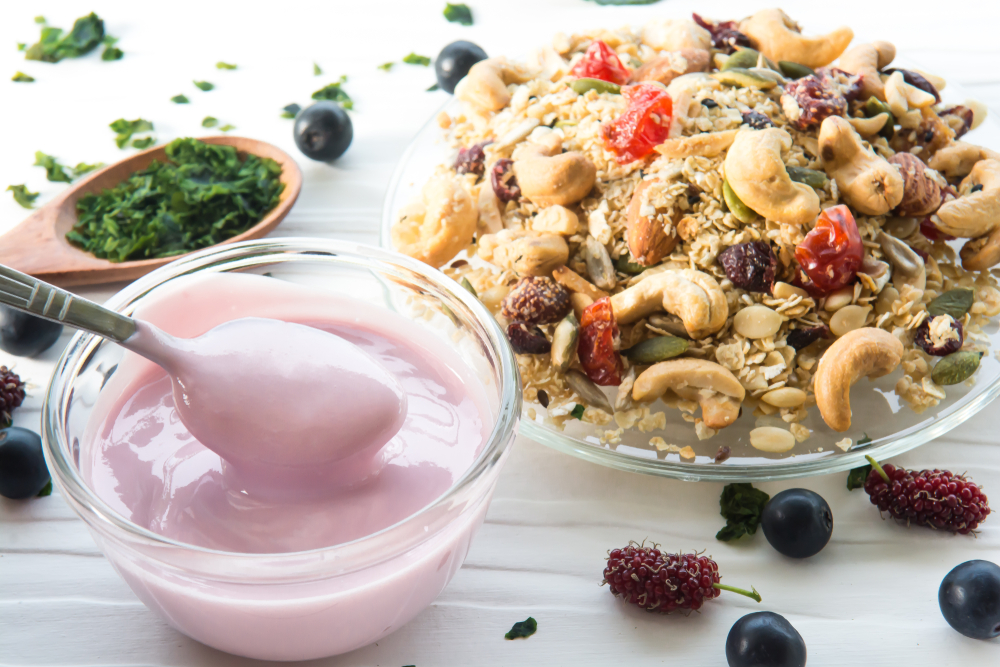 HIGH-PROTEIN INSECTS
While they have a certain ‘ick!’ factor, insects may well be the protein of the future. “What’s great about insects is that you can farm them anywhere, in any environment. They don’t destroy land, you can grow them on by-products of the food industry, and they’re full of nutrients,” revealed Leah Bessa, co-founder of the South African start-up Gourmet Grubb, during an interview with The Guardian. Gourmet Grubb produces ice cream made with an insect-based milk alternative.

In Singapore, polytechnic students Gavriel Tan and John Lee recently created insect protein bars made of cricket-based flour. Crickets were chosen for their high nutritional value: not only are their bodies a complete protein source, containing all nine essential amino acids, they are also rich in essential micronutrients, such as iron and vitamin B12. Besides their nutritional attributes, they use less space when farmed. While insects are a sought-after delicacy in several nearby countries, getting locals to overcome their squeamishness may take some doing, acknowledged Gavriel.

The Skinny On 3 Diet Trends

Covid Vs The Flu